What is the Alcatel OneTouch Idol 2 Mini S?

Other than being a mouthful, the Alcatel OneTouch Idol 2 Mini S is a reasonably low-cost 4G phone. You can find it on contracts of around £12 a month, or SIM-free for £170.

After 2013’s Alcatel OneTouch Idol S impressed many with its low price and 720p screen, we had high hopes for the Idol 2 Mini S. However, some lesser core specs and very poor battery life mean it feels like a retrograde step back that offers little next to something like the Moto G 4G – which is actually cheaper SIM-free. 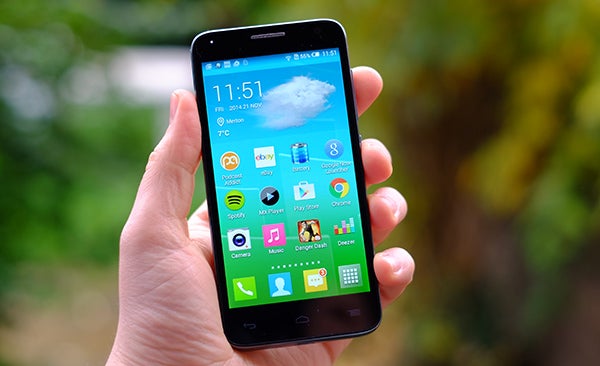 The Mini S is a cute little phone, with a much neater design style than the entry-level models from Samsung and Sony with which it competes, such as the Sony Xperia E1 and the aged Samsung Galaxy S3 Mini.

OneTouch’s team has clearly made this an aim, because even its construction style is different to most other entry-level phones. Rather than using a removable plastic back cover, the Idol 2 Mini S’s is glued in place. We’re pretty sure it’s glued because we could hear the rear plate pulling against the adhesive when we first got hold of the phone and misguidedly tried to pull the back off. Oops. 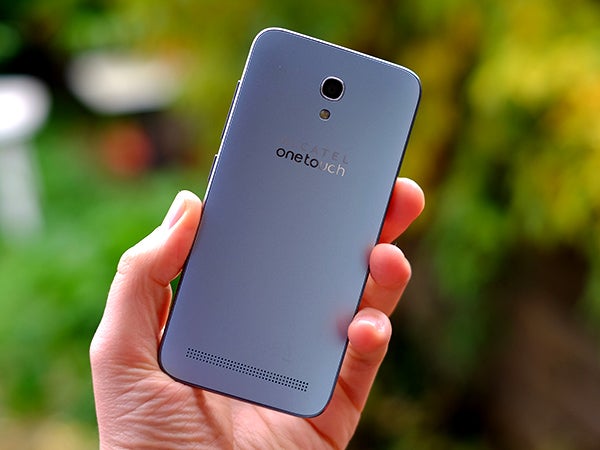 While the finishes of the phone’s sides and back have a metallic glint – the sides are faux brushed aluminium – the phone’s outer parts aside from the screen are all plastic. It’s a more solid phone than some available for under £15 a month on contract.

However, the design looks a little less impressive when you consider the Mini S costs £170 SIM-free. That’s £25 more than the 4G edition of the Moto G. While both phones provide a reasonable baseline build for budget models, the ergonomics of the 4.5-inch Motorola are slightly better thanks to its curvier form. 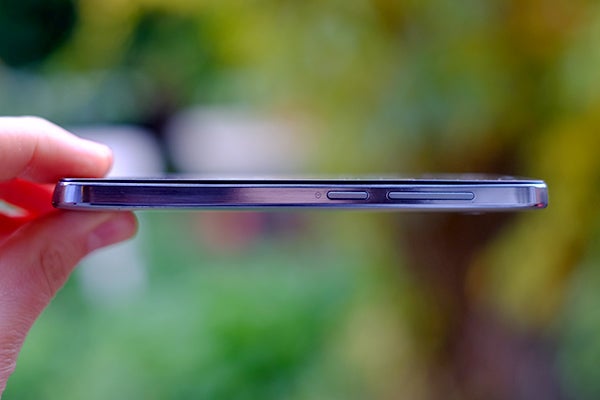 By rejecting a pull-off plastic battery cover, the Alcatel OneTouch Idol 2 Mini S has to add little slots in the phone to accommodate the SIM card and a memory card. These sit under little plastic flaps that you could easily mistake for buttons on the left side.

While they wouldn’t fit design-wise within a high-end phone, their matter-of-factness works in the Idol 2 Mini S. There’s no faffing about with a paperclip-like tool, as there is on an iPhone 6. 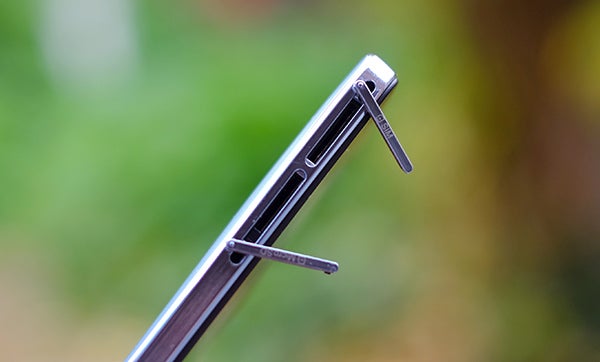 A plastic body and these little flaps give away that the Alcatel OneTouch Idol 2 Mini S isn’t a high-end phone, but it looks and feels fairly good regardless. We checked out the light blue version of the phone, but it’s also available in black and white in the UK.

Another little hardware choice to mention is that the Mini S has light-up soft keys below the touchscreen, where many budget phones now tend to use software keys built into the touchscreen to reduce costs.