It’s been an understandably quiet week in the world of tech, as people adjust to working from home and find new ways to entertain themselves in lockdown.

There have been a lot of knock-on effects due to the social distancing rules, with new movies arriving on streaming services earlier than expected, major video games being delayed and video chat apps becoming the trendy social platforms.

The latter of the three is particularly interesting, with the likes of Houseparty and Zoom suddenly rising to prominence, but that has also put them under increased scrutiny. Houseparty has been blamed for data breaches, of which the company denied and offered a million dollars to anyone with evidence of a ‘commercial smear’ campaign. Zoom, meanwhile, wasn’t as convincing when faced with similar allegations.

It’s not all bad news though, as we also saw more details for new Sony 2020 TVs, the surprise release of Call of Duty: Modern Warfare 2 Remastered and the launch of a slew of gaming laptops packed with cutting-edge specs – the latter of which is particularly exciting. 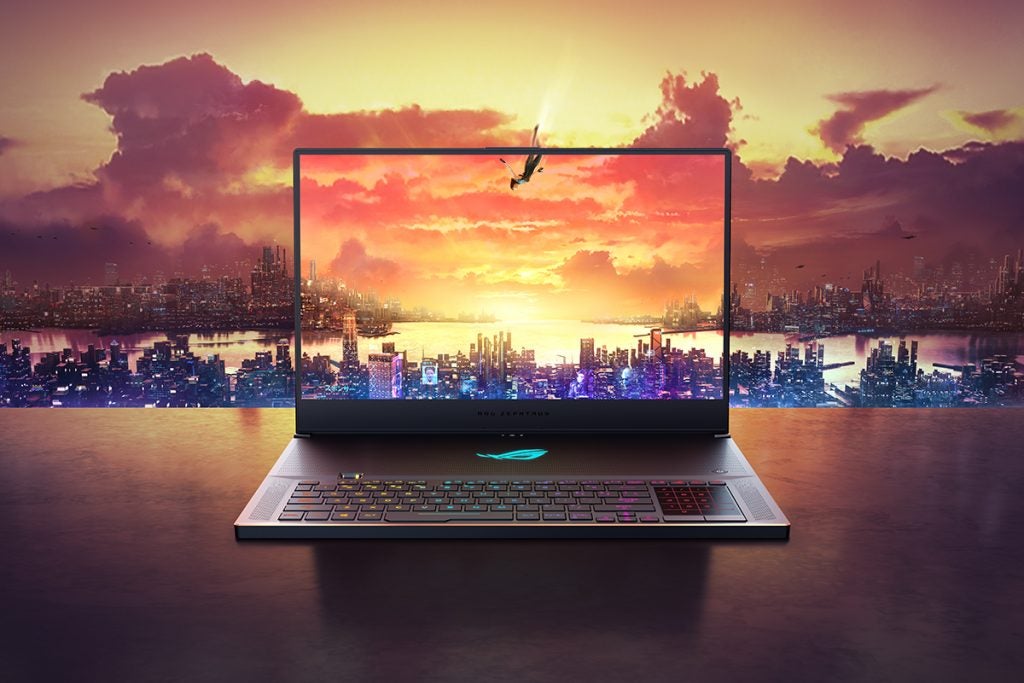 Let’s be honest. Gaming laptops didn’t have the best year in 2019. While RTX graphics cards and bonkers concept designs were undoubtedly exciting, this only left the portables becoming far too chunky and expensive for the average gamer.

That could be about to change, as this week saw a huge number of announcements promising significantly better gaming laptops in the coming months. Both Intel 10th Gen H-Series processors and Nvidia RTX Super graphics cards were detailed and confirmed to arrive in a long list of new laptops, including the Razer Blade 15 2020, Lenovo Legion 5i and MSI GS66 Stealth.

Intel’s new high-performance processor will need to be spectacular to retain dominance though, as AMD’s Ryzen 4000 processors also entered the spotlight this week as it featured in the newly reviewed Asus ROG Zephyrus G14 gaming laptop.

Not only did the new Ryzen 4000 chip ensure an increased gaming performance, but it also allowed Asus to create a shocking ultra-portable design, with the Zephyrus G14 only weighing 1.69kg. We were so impressed with the laptop overall that we gave it a 5 out of 5 rating.

Whoever emerges on top of the latest Intel and AMD battle remains to be seen, but the fierce competition is only good news for the laptop industry. This is absolutely one of the best times to buy a gaming laptop, especially if you’re bored in lockdown. 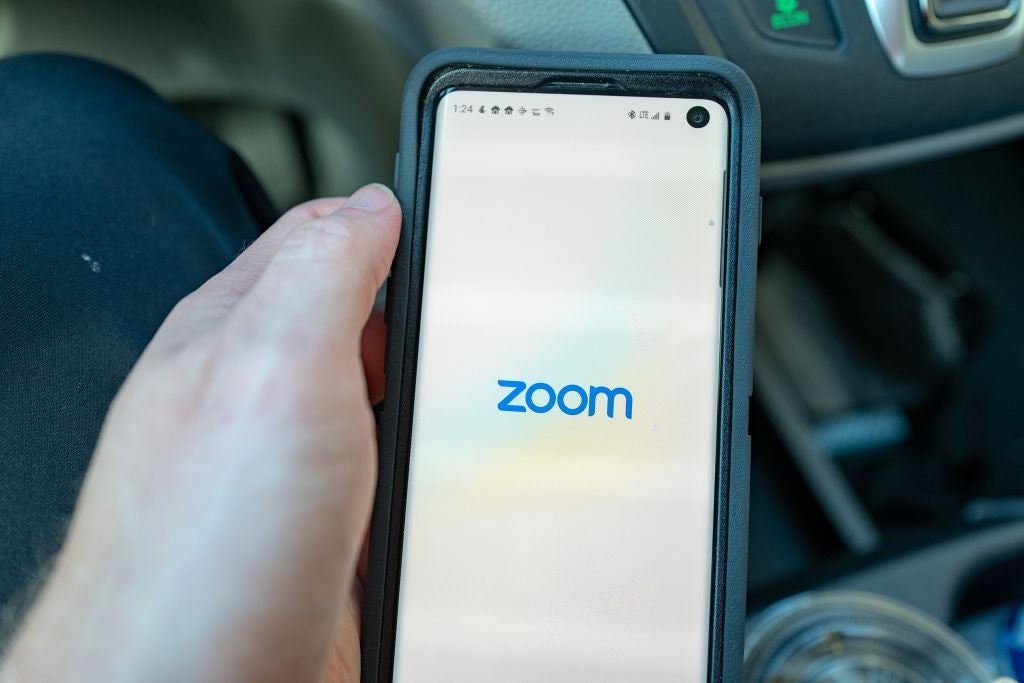 Zoom has rapidly risen to prominence in the last few weeks, becoming one of the go-to services for business video calls. But while the company will no doubt be celebrating its spiralling user count, Zoom will also be fretting about several major accusations regarding its privacy policies.

Zoom claims its service features end-to-end encryption, but a report from The Intercept suggests that simply isn’t true. While Zoom meetings are technically encrypted, the company has access to all the video and audio content recorded via the app. It would likely have to pass such content over to law enforcement if requested.

It has also been revealed by Vice’s Motherboard that the iOS version of the Zoom app has been sending data – such as device details, local area and login times – to Facebook without user permission. A recent update has reportedly put an end to this, but it’s still very alarming that Zoom allowed this to happen in the first place.

Several Zoom video features have also been criticised, such as the lack of mandatory security to prevent trolls gatecrashing video meetings and the uncomfortable capability for admins to access Zoom meetings recorded by other users.

In a week in which Zoom should be celebrating success, the company has ended up losing credibility and trust from its users. It also goes to show that we need to be careful when using video chat services in a world where data is so freely flogged.