What a week it’s been for tech fanatics. The great German gadget bonanza that is IFA dished up a dizzying array of announcements − I started losing track days ago, amid wonderful, döner-themed daydreams − but you may want to brace yourself for what’s to follow. Sit down if you must.

Ready? This week’s Winners and Losers column is… an IFA-free zone! Why? Well, IFA sort of drowned out everything else, including some really really big things. And besides, Hannah Davies has helpfully rounded up the biggest highlights of this year’s show here.

Without further ado, I present this week’s winners and losers.

Any time a surprise Nintendo Direct is announced, a large portion of the gaming community set the date on their calendars, grab a bag of popcorn and pull up a chair.

Nintendo’s digital address – which spanned a whole 40 minutes – had a bit of something for everyone, leaving few people unimpressed and a ton of information to be unpacked by gamers, journalists and everyone in between.

The Nintendo Switch port of popular team-shooter Overwatch was finally confirmed, despite being leaked a few days prior, and Banjo & Kazooie made their fighting debut in Super Smash Bros Ultimate that very same day. Truly, this was one heck of a week to be a Nintendo fan.

The fun didn’t stop there, however, as viewers got an in-depth look into the publisher’s major upcoming titles, including The Legend of Zelda: Link’s Awakening, Pokémon Sword and Shield, and, of course, Animal Crossing: New Horizons. With the bevvy of new features announced for Animal Crossing alone, don’t be surprised if a sizeable chunk of the general population stops turning up for work around the game’s March 20, 2020 release date.

Somehow or another, a sequel to the Twin Peaks-inspired cult classic Deadly Premonition also found its way into the announcements. Given the rarity of follow-ups to games that aren’t triple-A titles, it’s amazing to see that Deadly Premonition – the game that introduced the concept of cornflake sandwiches – struck a chord somewhere.

Related: Here’s everything that was announced in this week’s Nintendo Direct

My personal highlight from the direct? Seeing SNES games finally make their way to the Nintendo Switch online service. As someone who was reared on the Sega Mega Drive, the 16-bit era has always held my attention a great deal more than its eight-bit predecessor, which is why I’ll be sat squarely in front of the TV this weekend, seeing how quickly I can race through Super Metroid. 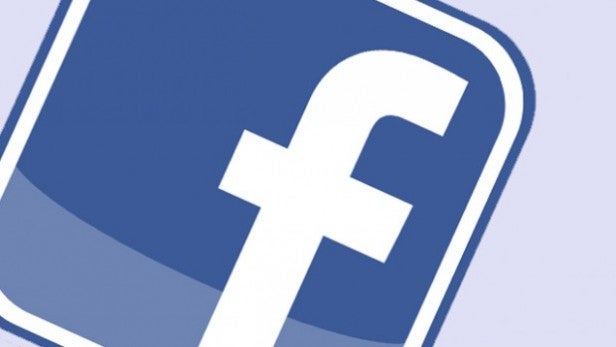 Another week, another brouhaha involving everyone’s favourite disgraced social media firm. Stop me when this starts to sound familiar.

Earlier this week, several databases reportedly containing nearly half a billion phone numbers and Facebook IDs − including those of 18 million UK-based users − were found online. Worse still, some Facebook users’ name, gender and location by country were also included.

TechCrunch, which first reported the breach after being tipped off by security researcher Sanyam Jain, says the databases were not password protected.

It isn’t clear who set up the databases and for what purpose they were set up for, but, as TechCrunch points out, Facebook started restricting developer access to users’ phone numbers more than a year ago. These databases appear to have been filled in at the end of August.

The incident shares striking similarities with − what was it called again? − oh yes, the Cambridge Analytica scandal.

“This data set is old and appears to have information obtained before we made changes last year to remove people’s ability to find others using their phone numbers,” a Facebook spokesperson said. “The data set has been taken down and we have seen no evidence that Facebook accounts were compromised.”

In other news, Facebook Dating has just gone live. 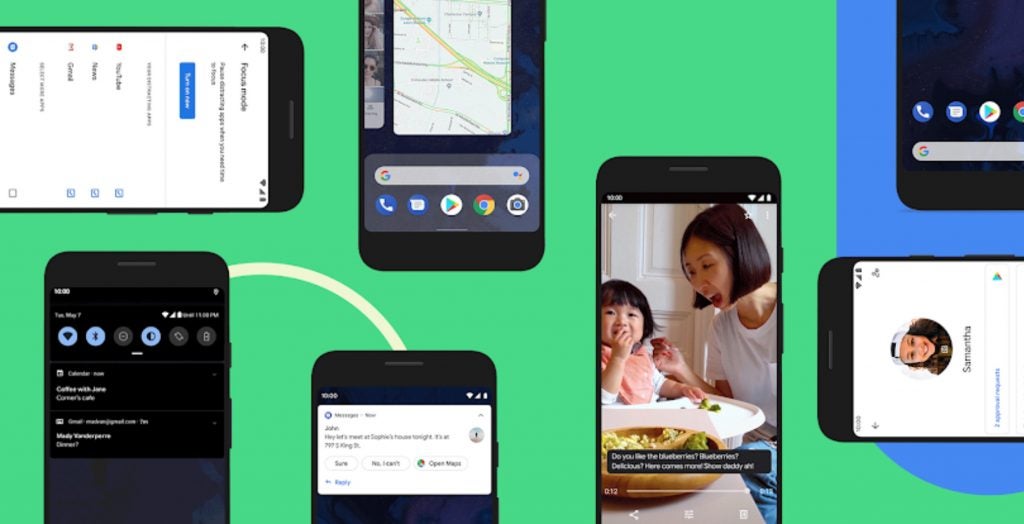 If you’re a Pixel user, you can feel very smug right now. This week Google released Android 10, the latest version of its mobile operating system, and − as ever − Google’s own range of smartphones have received the update before those of its rivals.

What this means is that Google’s Pixel phones have access to a load of fresh-out-of-the-box Android 10 features, such as dark mode, gesture navigation and new location and privacy tools, and other big-name Android phones don’t.

Related: How to install Android 10 | When will your phone get the Android 10 update?

Huawei and Nokia look primed to jump in on the Android 10 action over the next few weeks, but this is still much more than a quick win for Google. Past experience tells us it’ll take an age for Samsung to bring the Android 10 update to its smartphones − something that’s always been a major point of frustration for its customers.

Android is horribly fragmented, and it always has been. Google’s own figures show that by May 7, 2019 − that’s roughly nine months after its release − Android Pie had only made its way to 10.4% of Android devices, giving it a smaller market share than Lollipop, Marshmallow, Nougat and Oreo. It’s an issue that Google has tried to address with Project Treble, but it’s unlikely to go away anytime soon.

Being first in line for the latest Android upgrade genuinely is one of the best things about owning a Pixel phone. The only other handsets that Android 10 is currently available on are the far lesser-known Essential Phone and Xiaomi Redmi K20 Pro.

Anyone with a decent internet connection in the mid-2000s most likely dipped their toes into MMORPG sensation World of Warcraft. Setting up an account was as common as communicating exclusively through MSN or listening to your music with just one earbud because you’re the edgiest kid in school. After all, the game managed to reach a total peak of 12 million active subscribers in its heyday.

With those sorts of numbers in mind, you have to wonder why the game’s developer didn’t think that World of Warcraft Classic – a return to those glory days before several expansions mixed things up – would be a runaway success.

Instead, Blizzard’s lack of foresight meant that the game’s servers simply couldn’t keep up with player demand – as some gamers reported queuing for well over four and half hours just to play the game. Given that players already have to fork out a monthly fee to keep their account up and running, any more red tape is a bit of slap in the face.

Those who were lucky enough to access the servers only ended up queuing yet again in order to complete certain quests. If anything, the whole affair just gave people a better idea of what it’s like to live in Britain. Fancy a coffee? Get in the queue. Not sure where to go? Join the queue, just to be on the safe side.

At the very least, seeing players form an orderly line in front of a quest giver does provide a wonderful sort of optimism and a reminder that the gaming community isn’t always as toxic as Twitter makes it out to be.