The launch of Android 10 is has arrived with Google’s own Pixel-branded smartphones now receiving the update.

In this guide, we’ll take a look at some of the biggest new Android 10 features, like gesture navigation, Dark Mode, and a number of privacy and security updates, and − where appropriate − details on how to use them.

Related: How to install Android 10

When will your phone get Android 10?

We’ve complied an extensive guide to the key Android phone models and when each phone will get Android 10.

The first, of course Google’s own Pixel series, where it’s available for all models. Huawei phones get it the week commencing 8th September. No news yet on Samsung but we’ll update as we find out.

Android 10: The biggest things to look forward to

There’s some nice stuff inbound – take a look at our list below:

The highly anticipated and always popular Dark Theme will not only be more pleasant to watch your screen at night, but should also help you save battery if you own a phone with an OLED display.

You can find out more about Dark Theme here.

Arguably the biggest change coming with Android 10 is the introduction of an entirely gesture-based navigation system. One of the key reasons for this is Google wanting apps to fill the entire screen. Here’s how to use it.

It’s quite a fiddly system, and may take some getting used to. You can find out more about the functionality here, here and here.

Fortunately, you don’t have to use the new gesture navigation system.

You can switch back to the three-button navigation system of old if you want to, or opt for the two-button hybrid interface that was introduced in Android Pie. Just go to Settings > System > Gestures > System Navigation to choose the right option for you.

Focus Mode is like a more flexible version of Do Not Disturb. It lets you choose a list of apps that you want to temporarily silence, allowing you to do whatever you need to get done without getting distracted.

When Focus Mode goes live, you’ll be able to access it in the Quick Settings menu and inside the Digital Wellbeing app, where it will be listed in the ‘Ways to Disconnect’ section. 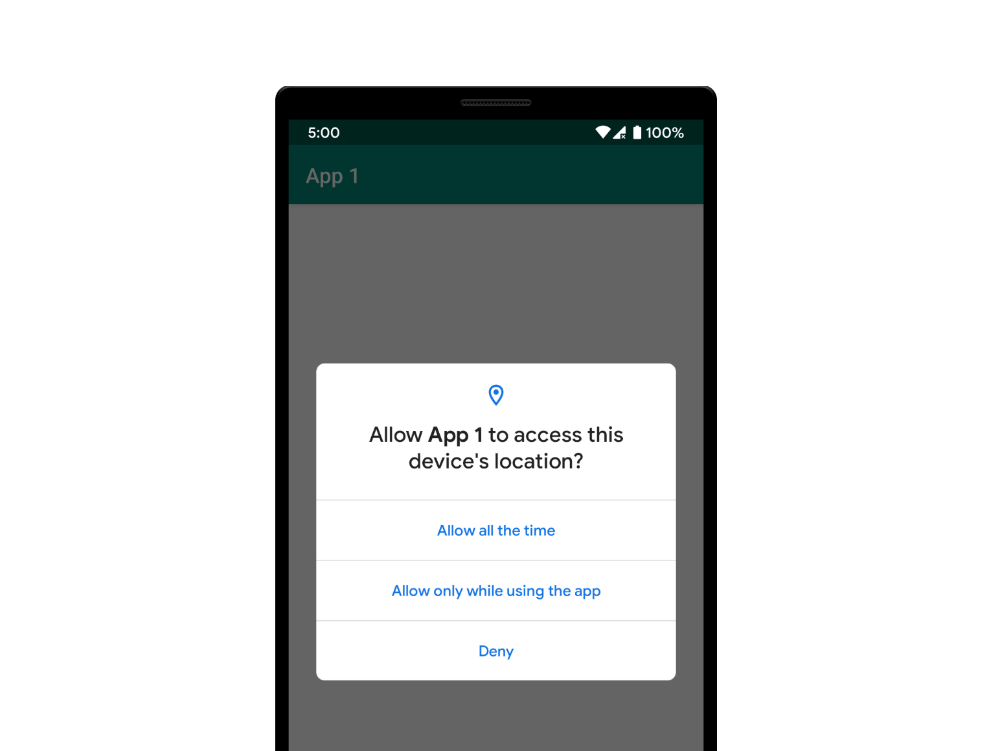 Android 10 will make it much easier to place limits on your location data. When an app requests access to your location, a dialogue will appear giving you three options:

“An app asking for a user’s location for food delivery makes sense and the user may want to grant it the ability to do that. But since the app may not need location outside of when it’s currently in use, the user may not want to grant that access. Android Q now offers this greater level of control,” Google has explained. 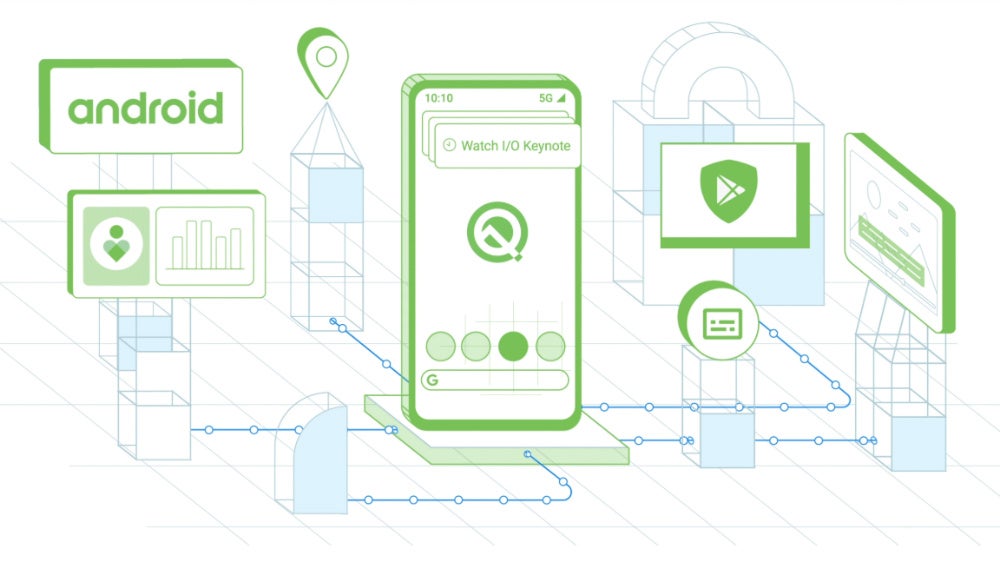 The Android 10 beta also includes security tools that limit apps’ access to device IMEI, serial number, and other identifying information. It will also give you a little more protection when using Wi-Fi networks by randomising your device’s MAC (media access control) address.

Google adds that there are “new restrictions on launching activities from the background without user interaction”, and that apps “now need FINE location permission to do wireless scans Wi-Fi, Bluetooth, telephony, and camera metadata”.

You can read about some of these new security features in more depth here.

6. A better UX for foldables

Android 10 will bring enhanced support for folding phones, with Google saying that the operating system and apps will be able to support different folding patterns, new screen ratios, multiple windows and multiple screens.

App Continuity will also ensure that apps will recognise when you’ve switched between form factors (aka, from folded to unfolded modes and vice versa) and immediately transition accordingly.

On the developer side of things, Google has created a foldables emulator, which should make it easier for app makers to scale their content for the next-generation smartphone form factor. You can find out more about it here.

As its name suggests, Live Caption is a feature that cleverly brings up subtitles for whatever content you happen to be playing on your phone, in real time − even if that content is something you casually recorded for a laugh. making content far more accessible to all people.

“As soon as speech is detected, captions will appear,” Google says, adding that it works with videos, podcasts, and audio messages, and “without any audio or captions leaving your phone”.

What’s more, Live Caption will work even if you’ve put your device in Airplane Mode, or if you don’t have internet access.