OPINION: It’s the weekend again, meaning its time for us to crown this week’s winners and loser.

It’s been a slow week in tech, but that doesn’t mean we didn’t see some interesting news emerge. Apple released its first iOS 15.5 beta as an announcement date for iOS 16 was revealed, Sky launched its speediest broadband tier yet with Gigafast and Twitter scrambled to prove it’d been working on an edit button long before Elon Musk tweeted out his poll.

Whether you’re a doodler, a note-taker or a digital artist, anyone who frequently uses a stylus will know how frustrating it is when you can’t find it.

This week, Dell teamed up with Tile to bring Tile’s tracking technology to its new Premier Rechargeable Active Pen.

The collaboration you can now play a ringtone and flash the LED lights to help locate your Dell stylus instead of blindly rummaging through your bag or reaching down the back of your sofa on the chance it fell down there.

Like other Tile devices, you can also see the pen’s last known location in the Tile app, so you’ll know if you left it at home, work or on a train. Plus, if it’s out of range you can call upon the Tile network to help find it and bring it home.

Surprisingly, the Premier Rechargeable Active Pen is the first active stylus to come with Find With Tile built-in.

The Apple Pencil supports tracking with Find My and the S Pen Pro has Samsung’s SmartThings Find. Microsoft also offers tracking for its Surface Pen. However, until now, no stylus had leveraged Tile’s tracking skills and extensive network.

It’d be great to see more brands and third-party manufacturers team up with Tile to make styluses virtually un-loseable – especially seeing as replacements can range up to triple figures for some pens.

While this week ended on a high note for Amazon after it revealed that all 25 James Bond films would be coming to Prime Video this April, the same can’t be said for its music streaming service.

Amazon quietly announced an Amazon Music price increase this week – but only for Prime subscribers.

That’s a £1 a month increase on both plans, or £10 a year if you pay your subscription annually.

Amazon claims the rising prices are a result of expanding Prime member benefits. However, the hike means subscribers will be forced to pay out more on top of their standard Prime subscriptions (which also increased in the US this year), causing this deal to sound less sweet as time goes on.

Interestingly, non-Prime members won’t experience any price hikes, with their plans remaining at £9.99/$9.99 a month. Though, considering Spotify Premium and Apple Music both cost £9.99 a month, its easy to see why Amazon might be hesitant to pass costs onto its non-Prime plan.

Spotify and Apple Music are two of the biggest names in music streaming, and it would be an obvious choice for users with no real allegiance to Prime services to transfer their playlists over to rival apps that offer better deals than it would be for users already paying for a Prime subscription.

It’ll be up to Prime users to decide whether they’re still getting enough value from Amazon Music to stick with this offer when the price hike comes into effect this May. 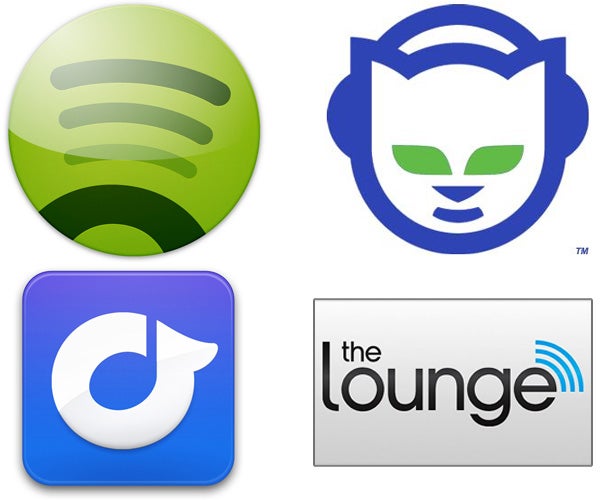