As the longest year in existence comes to a close, we’re taking the opportunity to look at what 2021 has in store for everything smartwatch related from the likes of Fitbit, Apple Watch and more.

Given the never-ending news cycle bombarding everyone’s screens in 2020, it was easy to miss that the past 12 months have actually been huge for the wearables market. We saw Apple launch its first affordable smartwatch with the Apple Watch SE, and Fitbit made greater strides in health tracking, finally providing features that were sorely missing in last year’s devices.

Most importantly, however, the new SnapDragon Wear 4100 chipset finally came to market with the TicWatch Pro 3, giving the Wear OS scene a much-needed boost in processing power. All of these events have us excited for 2021, and here’s what we expect to see. 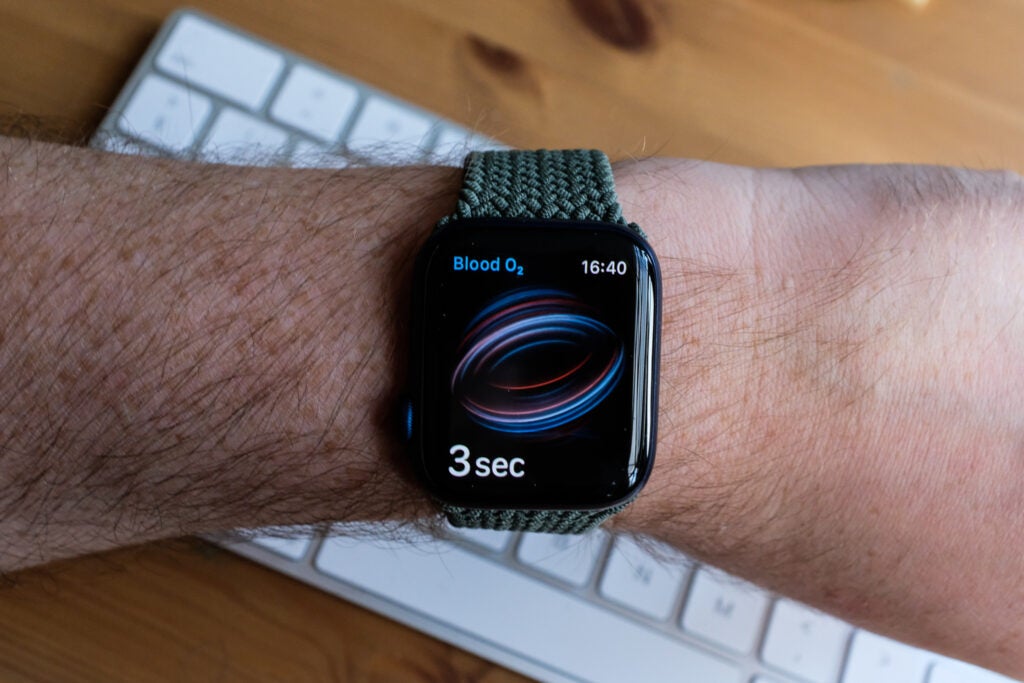 A leap with Apple Watch 7?

Starting with the obvious, there’s no doubt in anyone’s mind that 2021 will bring with it the seventh version of Apple’s mainline wearable – and we do have some ideas about what the Apple Watch 7 might entail.

There’s a case to be made that the Apple Watch 5 and 6 brought with them only iterative updates – just enough to keep things new, but not enough to justify an upgrade outright. This was particularly glaring with the Apple Watch 6, as although watchOS 7 introduced sleep-tracking into the mix, the hardware didn’t feature any improvement to battery life – forcing users to give the watch a quick charge before bed.

At a time when Fitbit and Garmin devices last multiple days on a single charge, the Apple Watch 6’s single-day battery life feels ancient. Hopefully, the Apple Watch 7 will be the device to change this, offering a longer battery life and maybe even some additional health-tracking features – the likes of which can now be found on the Fitbit Sense.

The one outlier could be whether or not we see an Apple Watch SE 2 next year. Apple has been rather flippant with its “SE” moniker, with a four-year gap between the original iPhone SE and its 2020 update. 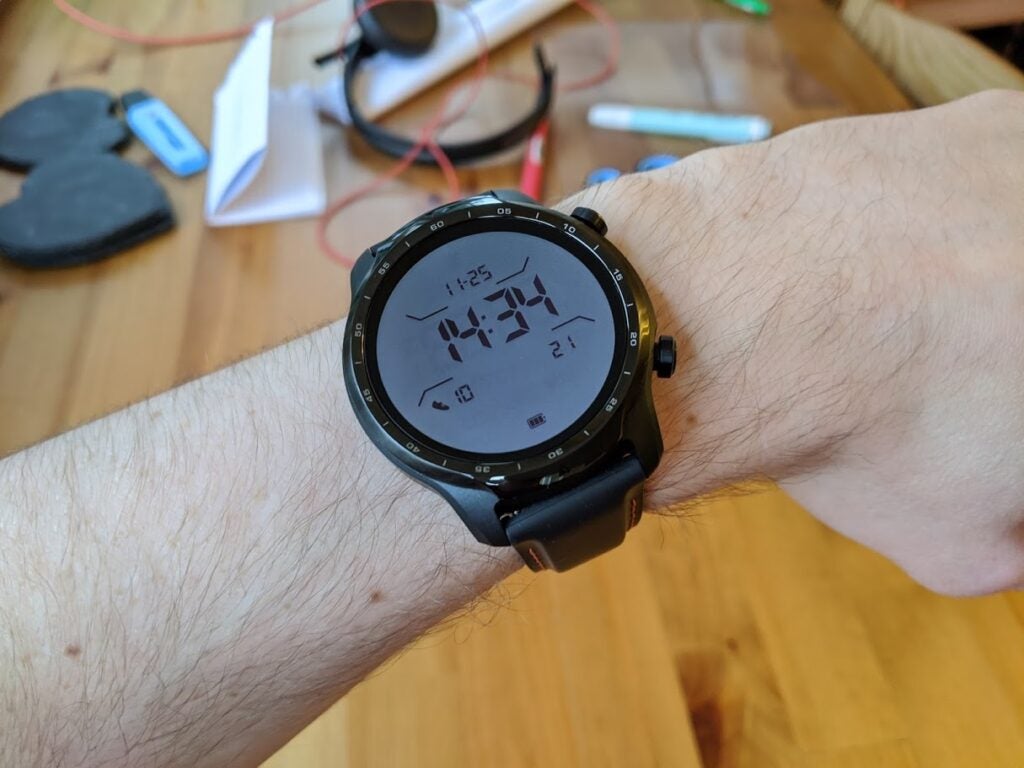 The fact that numerous smartwatches in 2020 were released with the four-years-old SnapDragon Wear 2100 processor tells you exactly why an upgrade is long overdue. It’s been no secret that Wear OS has been stagnant for a while now, but the processing power offered by the 4100 could be the golden ticket Google has been waiting for.

During my testing of the TicWatch Pro 3, the leap from having the 4100 hooked up was immediately noticeable. Running through menus and apps on the watch is a breeze, and features such as the Google Assistant are almost instantaneous in their response. This is the kind of power that Wear OS watches need if the brand is ever to compete with the Apple Watch.

Related: What to expect from Google in 2021

To that end, I’m very excited to see what Fossil can do with the Wear 4100 chipset in hand. After all, the Fossil Gen 5 was an impressive watch with some great new ideas, but I’m sure that Fossil could do a lot more with the newer tech. In the meantime, expect to see more manufacturers moving on with Wear 4100 in the new year. 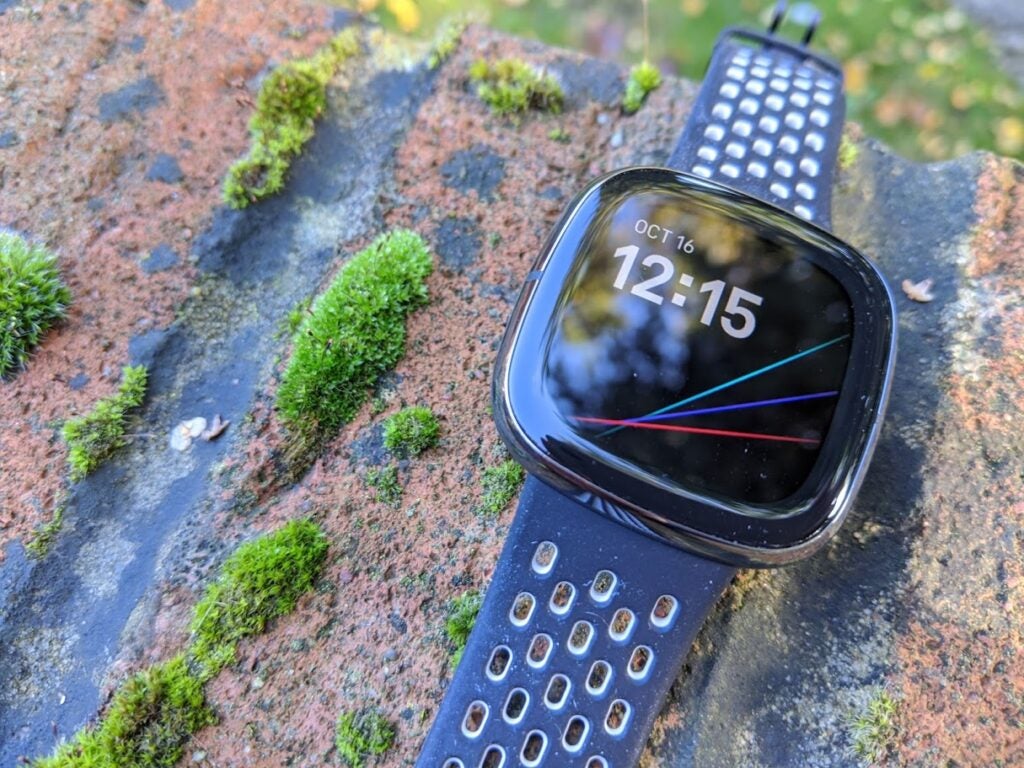 Mental-health tracking will be the new vogue

Exercise is important but in one of the most trying years in recent history, just finding the motivation to get up and go has been a real struggle. The importance of good mental health, in conjunction with physical health, has been highlighted in 2020 – and the Fitbit Sense came out at just the right time to help users in this regard.

In addition to offering top-shelf fitness-tracking features, the device also uses an EDA sensor for in-depth stress tracking, while the accompanying app provides meditation sessions. It’s a killer combo, with these features working brilliantly in tandem with one another. However, while the conversation surrounding mental health grew in 2020, Fitbit was the only company to really latch on and move in this new direction.

To stay relevant, expect to see many more manufacturers following in Fitbit’s footsteps, as it becomes more commonly known that a good bill of mental health can actually improve the gains you make during a workout.