The year 2020 has been a busy one for Google’s hardware division. Multiple products have hit shelves, including more affordable phones, wireless earphones and, finally, a Chromecast with an actual remote. But what could the search engine giant have in store for 2021? Let’s have a look.

Big releases from the past 12 months to come from Google have included the Nest Audio speaker, the excellent (and very affordable) Pixel 4a, the actual release of the Pixel Buds 2 and, of course, the Pixel 5.

Google has changed its direction slightly when it comes to its phone releases, with the company moving away from fitting them out with the very best available tech. Instead, all the Google phones this year include more modest mid-range chipsets and price tags that sit below rival handsets from Samsung and Apple. They were also notably smaller phones, offering a respite from the usual barrage of huge Android devices.

There were a couple of notable absences in terms of upgrades in Google’s 2020 slate. We didn’t get an XL phone, nor did we see a Google-branded Chromebook. Could that change in the next year?

Google’s release strategy in 2020 was no doubt disrupted by the issues thrown up around the globe by Covid-19. For example, the Pixel 4a was seemingly delayed multiple times and ended up hitting shelves far later than many expected. In the UK, the 4a didn’t actually get released until October – even though it was announced months earlier.

That puts Google in a tricky position when it comes to launching the successor. Will it return to a May release of the 3a, or keep it later in the year? Whatever the case, the 5a has the potential to be a great device, just like the previous two. 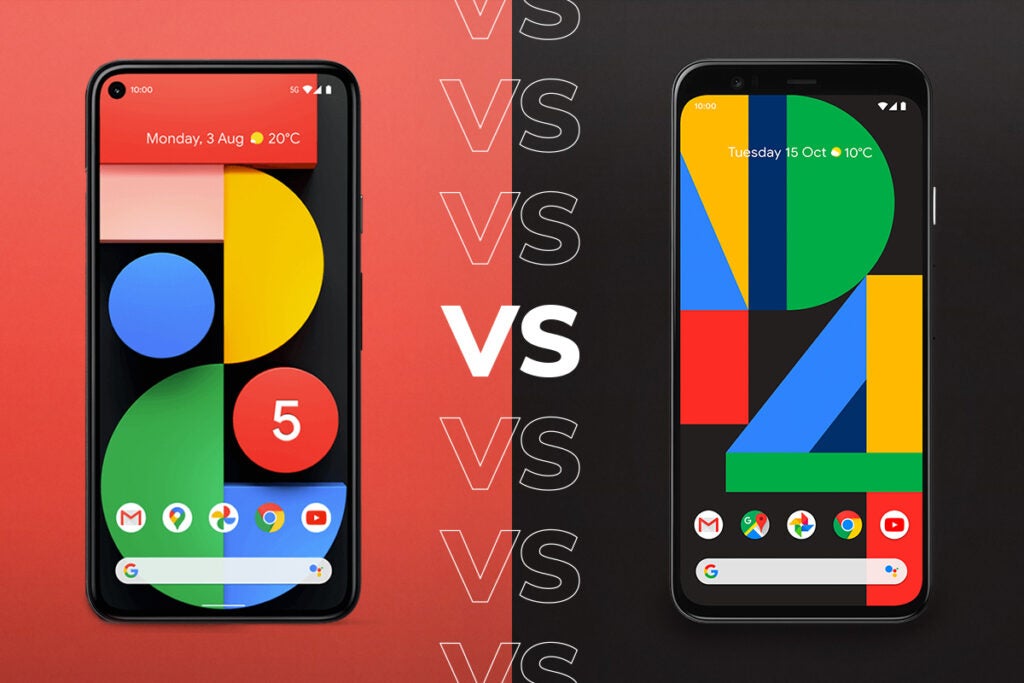 Google decided against releasing a Pixel 5 XL this year – but we hope it’s a different story next time around.

Having a larger option of Google’s top-tier handset is great for those who love the benefits of a bigger screen, Whether that be more immersive gaming (either through traditional Google Play games or those streamed over services such as Stadia), a more useful camera viewfinder, or simply more room for watching Netflix.

If the ditching of the Pixel 5 XL model was a result of the knock-on effects of Covid-19, then hopefully in 2021 things will be different.

With the Pixel 5 only recently hitting shelves, it’s too early to say what Google will have in store next year. For example, could we see a return to the high-end space with a Pixel 6 packing a Snapdragon 888? Or, could Google instead release a “Pro” version with those higher specs? If the Pixel 5 sells well, there’s every chance we might end up seeing more mid-range Pixels in 2021.

Our big request for any Pixel 6 would be a new camera sensor to once again put Google on top when it comes to mobile cameras. It has worked wonders with AI and computational tech; however, it does now feel that the current sensor has reached its limit. 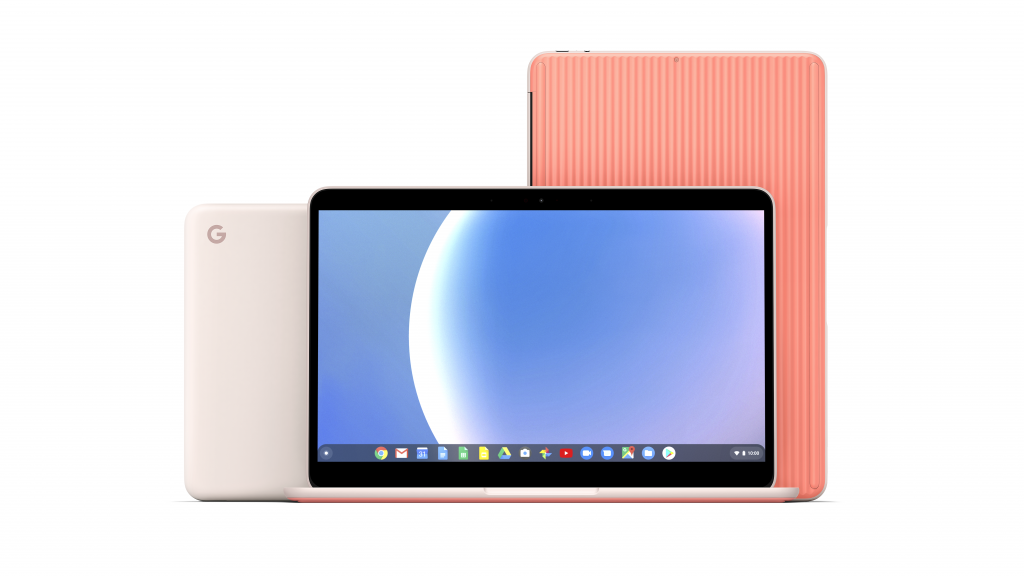 We didn’t get a new Chromebook direct from Google in 2020, which isn’t too much of a surprise considering the excellent Pixelbook Go was announced in late 2019. So 2021 could be prime for an updated model.

We could even see Google have another attempt at revealing a more “premium” Chromebook, now that the Pixel Slate is no longer available.

We’ve had a name change, but the Google Nest Mini hasn’t received a design update since it was first introduced as the Google Home Mini in 2017. The same goes for the screen-toting Nest Hub, which has been around since 2018.

We’dalso likely see the next version of Android released. This tends to start with a beta launch in summer, followed by a full release in September/October.