OPINION: News that Tag Heuer is making a smartwatch may suggest that wearables are about to hit the big time. Simon Osborne-Walker doesn’t agree.

So, this news suggests traditional watchmakers are going to join the wearable tech war in full force ahead of the upcoming Apple Watch launch, and finally kickstart the smartwatch revolution. Hurrah! Let’s not forget, though, that Tag Heuer’s been making its Meridiist range of mobile phones for many years now – and you don’t know anyone who’s got one of those, do you? They’ve probably all been accidentally dropped in the hot tubs of super-yachts by now, or lost under the enormous piles of their owners’ cash.

However, Tag Heuer appears to view smartwatches as a real threat to the traditional watch market, and may not be aiming its wearable tech purely at Russian oligarchs and Silicon Valley chin-strokers. Guy Semon, GM at Tag Heuer, says: “Smartwatches represent a challenge to the Swiss industry that is comparable to the appearance of quartz technology. We cannot ignore this tusnami that is coming closer.”

And we all know how close to the brink of extinction these Swiss cog-botherers came when the quartz brigade started taking over in the 1970s.

So let’s just say, hypothetically for now, that Tag Heuer is making a smartwatch within reach of us less-minted masses, taking its place alongside the Apple Watch at what we assume will be the top of the smartwatch echelon. Will it be enough to drive these wearables into the mainstream? 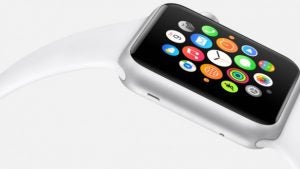 The biggest problem that smartwatches face is a lack of that one killer app.

Sure, getting phone notifications sent to your wrist is slightly more handy than having to get your phone from your pocket, but isn’t that a solution looking for a problem? I’ve never thought, “Damn, if only this amazing connected device I’ve always got with me and already often got in my hand was just that little bit more convenient so that I don’t really have to make any effort at all.”

The Samsung Gear S
even wants you to abandon your phone altogether, by accepting a SIM
card and enabling you to make and receive calls through it.
Talking into your watch looks ridiculous.

If you’re a fitness freak, wearable tech will be nothing new to you, and smartwatches such as the Moto 360 and LG G Watch R won’t do as good a job of tracking activity as more dedicated fitness bands and monitors. That’s pretty niche functionality, too – I wouldn’t describe heart-rate monitoring as a must-have feature for the average consumer. 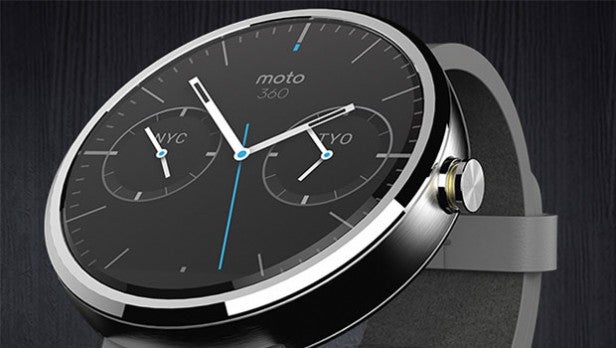 No, there has to be something more. Not even something amazingly useful; just something super-cool would do. (Although if it could scan my body and warn me of any signs of terminal disease, that’d be ace, thanks.) After all, the iPad is the ultimate example of a gadget none of us really needed, but still wanted. It spawned a whole new market for tablets.

That’s what one of these first smartwatches needed to do, but didn’t – and people are quickly losing interest.

If Sir Jony Ive and the Apple peeps had something groundbreaking – or game-changing, as they’d more likely call it – up their sleeve, they’d have shouted about it. They’re not shy. The lack of noise, in fact, speaks volumes. Still, maybe they’re using this time until launch to finally figure out what a smartwatch should do.

Smartwatches have also introduced a problem that’d long been solved in the watchmaking world: they die after a day’s use.

The first self-winding automatic watch was designed in the 1700s – that’s how long ago people were getting fed up with giving their timepieces daily attention. And yet now, because no smartwatch aside from the pioneering Pebble, with its e-ink display, can last more than a day without charging, we may as well be back in the Renaissance period. Just popping to the outdoor privy – see you in a minute…

I know people who’d rather stick a dead quartz watch in a drawer and buy a new one, than go to the bother of getting the battery changed. I can’t see them being too happy about a watch that conks out before pub closing time.

Apple’s Tim Cook has already admitted that the Apple Watch will need a daily juice-up, and unless Tag Heuer has harnessed some tech that Cupertino’s and South Korea’s finest haven’t, I don’t see the Swiss-made smartpiece being much different.

One thing that is encouraging is the choice that’s already out there. Watches are a very personal thing, and if you look around you, wherever you are, you’re unlikely to see another person wearing the same model as you. Unless you own a Rolex Submariner, maybe. They’re ten a penny.

It’s nice that you can now pick a smartwatch and there’s some chance that the next smartwatch-wearing technogeek you see might just be wearing a different one. Or you’ll both have Pebble Steels, because your other smartwatch is on charge. 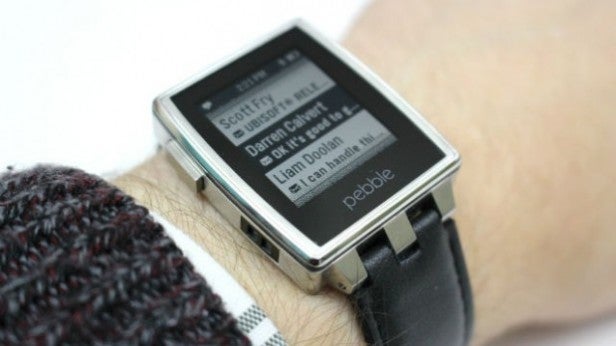 But that’s a lot to hope for, and time is running out.