As an Apple TV, Roku and Chromecast rival, there’s plenty to like about Amazon Fire TV. The Android-based set-top box is packed with powerful hardware, can play games like The Walking Dead and Asphalt 8 with an accompanying gamepad and it’ll even let you stream from Amazon Instant Prime Video rival Netflix. What we don’t love so much is the fact it’s currently only launching in the US.

As with the first Amazon Kindle Fire tablets, prospective buyers in the UK will need to hold on a little longer or have to go more complicated lengths to own one.

Fire TV isn’t of course the only exciting new product not heading to online and high street stores anytime soon. Here are six more products and services we wish we could buy with our English pounds. 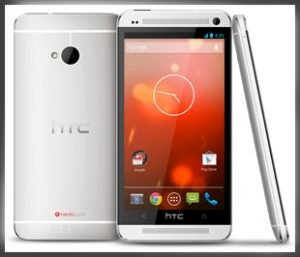 he HTC One M8 and Samsung Galaxy S4 are two great smartphones but we’d love them even more if we could swap the custom Android skins for plain Vanilla kind found on phones like the Nexus 5.

If you live in the US, you have the option to swap TouchWiz and Sense for stock Android if you are willing to buy the handset outright from the Google Play store. Special Google Play Editions give you the same hardware, but cut out the manufacturer skins that often slow down a phone. You don’t have to deal with clutter and bloatware, and can enjoy the buttery smooth operating system before Samsung and HTC have tried to put their own ‘unique’ spin on it. 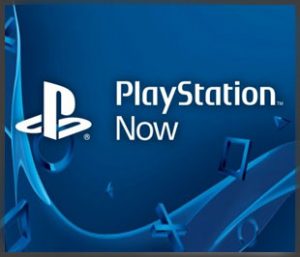 Cloud-based game streaming service PlayStation Now seemed one of the most interesting new features of the PS4, when Sony first announced the console as the successor to the PS3. It offers a solution to the missing backwards compatibility issue by providing a back catalogue of PS3 games you can stream online through your PS4, PS Vita, selected Bravia TVs, smartphones and tablets.

Disappointingly, it’s currently only going to be available in the US with no news on whether it will break out anywhere else. So for now, we’ll have to look on enviously as PS4 owners Stateside start receiving their PlayStation Now voucher codes. 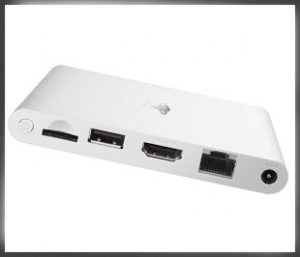 Sony makes the list again this time for denying us a play with the PS Vita micro console. Currently only available in Japan, Vita TV lets you use a DualShock 3 controller to play PS Vita games on your TV and stream video content.

Granted, games like the Bafta award-winning Tearaway and Uncharted: Golden Abyss are not compatible due to the lack of touch input, but Vita TV has the potential to rival Android consoles like Ouya and set-top boxes like Amazon Fire TV. A leaked email from back in December suggests it is still on its way to Western markets with a raft of PlayStation Mobile games so maybe we won’t rule it out just yet. 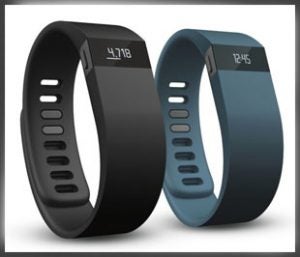 We are not short of the odd fitness tracker or two in the UK, but we want the Fitbit Force. It is the follow-up to the wrist-worn Fitbit Flex, and addresses some key issues with the waterproof band.

The Force adds a built-in OLED display so you are less reliant on a checking in with your smartphone to see how many steps you’ve made. And when used with an iPhone caller ID notifies you about incoming calls. It has only been available in the US, but has since been recalled after some issues complained of skin irritation issues – no doubt extending its delayed launch outside of the US even further. 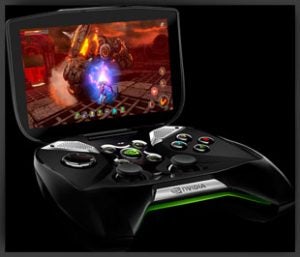 Nvidia’s portable Android games console was announced at the beginning of 2013, and over a year later there’s still no sign of Project Shield making its way to the UK. Powered by Nvidia’s GeForce Experience and running a Tegra 4 quad-core processor, it has the hardware to stream full PC games as well as play Android games natively.

It packs a 5-inch 720p flip-out display and has an Xbox-like gamepad, making it much better gaming device than most Android phones. Project Shield now available in the US for a more affordable $199 (£120) making it a more interesting proposition to own one if it ever makes it over here. 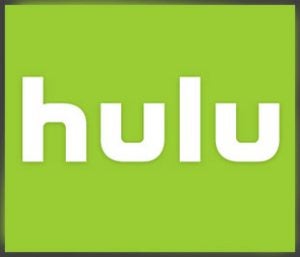 TV and film streaming rival to Netflix and Amazon Instant Prime Video, Hulu runs content from US TV networks including ABC, Fox, NBC and Comedy Central. It’s one of the only places to watch Parks and Recreation, Family Guy and The Daily Show with Jon Stewart if you live in the US.

It also has an extensive movie collection to rival Netflix and Amazon, and has recently poached one of the execs from Warner TV to head up original TV content. Click on the website outside of the US and a message will notify you that “Hulu is committed to bring its service worldwide” as it works through a number of legal issues. Here’s hoping it can sort out those legalities sooner rather than later.

Next read our Netflix vs Amazon Instant Prime Video comparison