Quad-core or Octa-core: Is there a difference? Here’s what you need to know about the processors packed into your smartphone and tablets

For smartphones in 2014 it was mostly about quad-core power. Now, a year later everyone is moving to octa-core processors. Whether its the Samsung Galaxy S6, the Nexus 6P or the bargain priced OnePlus 2.

So is this really a big deal that we know have more cores powering our smartphones?

Octa-core chips have double the number of processor cores of quad-core chips, right? Yes. So they’re pretty much twice as powerful, right? No. Not even close. It’s not just about the numbers here.

Octa-core vs Quad-core: It’s not about power

The terms octa-core and quad-core denote the number of processor cores in a CPU. Octa is eight, quad is four. So far, so obvious.

But the key difference between the two – at least when talking about mobile chips in 2015 – is how these processor cores are set up.

In the case of quad-core chips, each core can be put to work simultaneously on a given task, enabling fast and fluid multitasking, smooth 3D gameplay, and super-speedy camera performance, among other things.

Modern octa-core chips, meanwhile, simply have two sets of quad-core processors, which split various tasks between them according to type. Most of the time, the lower-powered set of cores will be employed. When advanced tasks are needed, however, the faster set of four cores will kick in.

A more accurate term than octa-core, then, would be “dual quad-core”. But that just sounds confusing, and it’s not nearly so marketable. So, octa-core it is.

Related: Snapdragon 810 vs its rivals

What’s the point of having two sets of quad-core processors handing off tasks to one another, then? It’s all about energy efficiency.

The more powerful a CPU is, the more power it has to draw from a device’s battery. This poses a problem, given that smartphone battery technology hasn’t advanced at anywhere near the rate of mobile processor technology.

The result: as smartphones have gotten more advanced, so battery life has plummeted.

The truth, however, is that you don’t really need that much processing power for the vast majority of smartphone tasks. Navigating through your home screens, checking messages, and even browsing the web aren’t particularly power-hungry tasks.

However, HD video, gaming, and photo manipulation most certainly are.

Combined with the fact that CPU manufacturing processes have gotten so precise now that you can squeeze much more onto a single chip, the octa-core concept seems to be a practical, if slightly inelegant, way to lengthen a modern phone’s battery life without compromising performance where it matters.

Related: How many cores do you actually need in a phone? 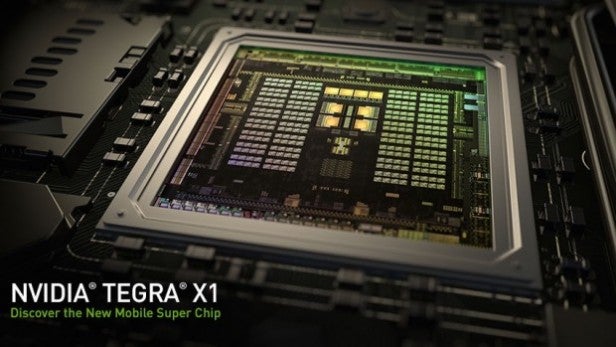 All modern octa-core mobile chips are based on ARM’s so-called big.LITTLE architecture.

This big.LITTLE octa-core architecture was announced in October 2011, enabling four low-power Cortex-A7 cores to operate with four high-performance Cortex-A15 cores. ARM has iterated on this setup every year since, providing more capable chips on both halves of the octa-core divide.

A number of major mobile chip manufacturers have based their efforts on this big.LITTLE, or octa-core, blueprint. One of the first and most notable was Samsung’s own Exynos chip, which made its debut in Octa form – at least in some territories – with the Samsung Galaxy S4.

More recently, Qualcomm switched to the big.LITTLE octa-core setup with its new Snapdragon 810 CPU. This is the chip that powers the recently announced HTC One M9 and the LG G Flex 2.

At the start of the year, Nvidia unveiled the Tegra X1, its new super-powerful mobile processor that will be at the heart of the company’s push into automotive computing. While the X1’s headline feature is its console-challenging GPU, it also sees a shift to arm’s big.LITTLE architecture. Yep, it’s gone octa-core too.

Huawei’s own Kirin 920 sported a similar big.LITTLE setup when it made its way into the Honor 6 late last year, while MediaTek is another chip manufacturer to adopt the big.LITTLE architecture with its MT6595 chip. 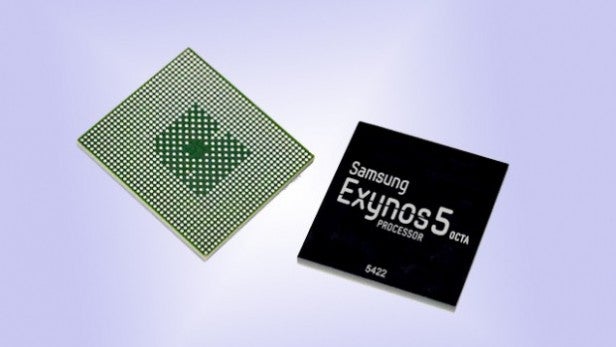 So, what’s the difference between octa-core and quad-core in the modern smartphone business? Very little, as it turns out.

That octa-core term is more than a little misleading, as it doesn’t mean the doubling of quad-core multi-core performance that it suggests. Rather, it represents two independently operating quad-core set-ups squeezed together on one chip for the purpose of greater energy efficiency.

Is such an octa-core setup superior to a quad-core one? No, not necessarily. Apple manages to get decent energy efficiency and performance out of a dual-core setup, after all.

The latest news that Qualcomm’s supposed processor of choice for smartphones in 2015 will be a ‘quad-core’ based Snapdragon 820 set up supports this as well. Having gone octa-core for its top end Snapdragon 810 and the mid-range 615 processors this year, both have had their issues. The 810 had the more high profile overheating issues that we experienced with the Sony Xperia Z3 Plus and the LG G Flex 2.

The problem could lie with Qualcomm’s decision to swap four Krait cores for ARM’s Cortex low-power cores, but it’s clear that the company has taken a step backwards to hopefully repair the damage done this year and get manufacturers like Samsung back on board.

ARM’s octa-core big.LITTLE blueprint can be seen as one possible solution among several to a long-standing smartphone problem – awful battery life. Once someone solves that particular issue, we suspect that we’ll see the end of this curious dual quad-core setup.

If you have any more questions about the differences between octa-core and quad-core processors, let us know in the comments section below.