What is the Honor 6?

Where Huawei’s budget classics were £100 phones, the Honor 6 is a budget 4G £250 alternative to top-end phones such as the Galaxy S5, Xperia Z3 – and even the iPhone 6. There are plenty of quirks to either fix or learn to live with, but the value on offer here is quite excellent. 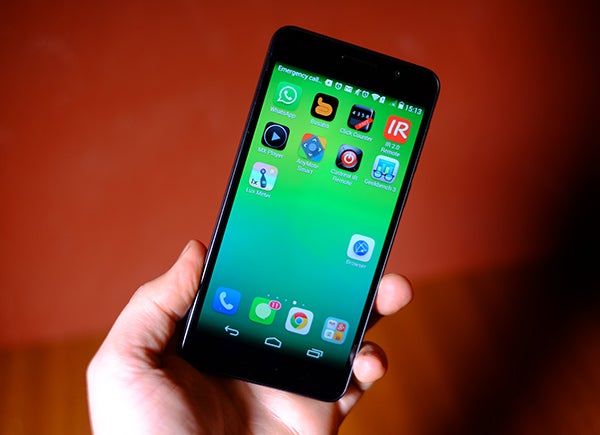 The Huawei Honor 6 looks and feels quite different from the company’s other UK-released phones. The Honor brand has been around for a while in other countries, but this is the first we’ve seen here, and we’re pretty impressed.

Its hardware offers simplicity and and higher-end feel that we don’t often associate with Huawei phones. It’s actually quite similar in looks to the Amazon Fire Phone, but without the nasty complement of cameras on the front. 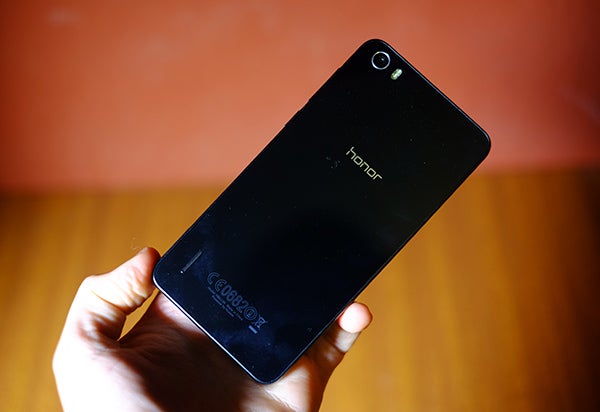 For those who haven’t checked out Amazon’s disappointing handset in person, the Huawei Honor 6 has completely flat front and back panels that look like glass. Only the front is glass, though.

A layer of Gorilla Glass 3 sits on the screen while the back is shiny ‘faux glass’ plastic. We’ll admit we didn’t really notice that in use, though.

However, after using the phone for a couple of weeks, the Honor 6 back had earned a couple of light scratches. It will be susceptible to lots more scratches in the long term, so you may want to consider using the protector that comes in the box, or buying a case. 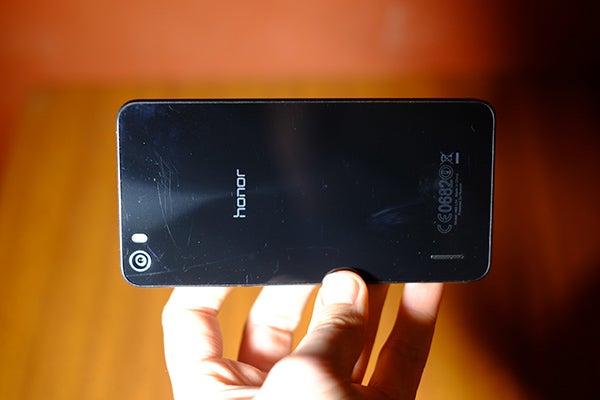 The sides are plastic, too. The Huawei Honor 6 is a deceptively simple mobile, but one that offers enough class to fit in completely among mid-range phones, and even more expensive ones. We’ll admit it: we were fooled, at least at first.

You can get the Huawei Honor 6 in black or white, and both versions appear pretty attractive, although we’ve only tried the black first-hand.

Other than appearing to be made of glass in the vein of the Xperia Z3, the Huawei Honor 6 has nice simple sides, with all its sockets bar the micro-USB charge plug hidden under a plastic flap. Under this you’ll find the Micro-SIM and microSD slots. 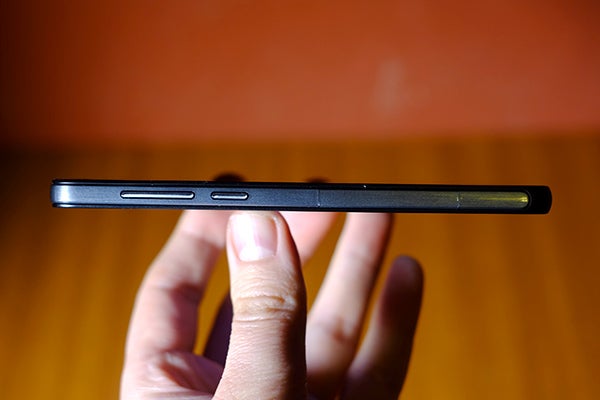 On occasion among mid-range phones a memory card slot is used as an excuse to scrimp on internal storage, but the Huawei Honor 6 has a decent 16GB memory.

There are even hardware features not fully exploited in the software at launch. For example, on the top edge of the phone is an IR transmitter, but there’s no remote control app installed to use it.

An IR transmitter lets a phone function as a universal remote, but you need an app that offers the exact commands needed. There are plenty of third-party alternatives, but with current firmware the phone doesn’t seem to make the IR blaster available to other apps. We’ll be deeply disappointed if this isn’t fixed, but with any luck it will. We’re awaiting confirmation on this from Huawei. 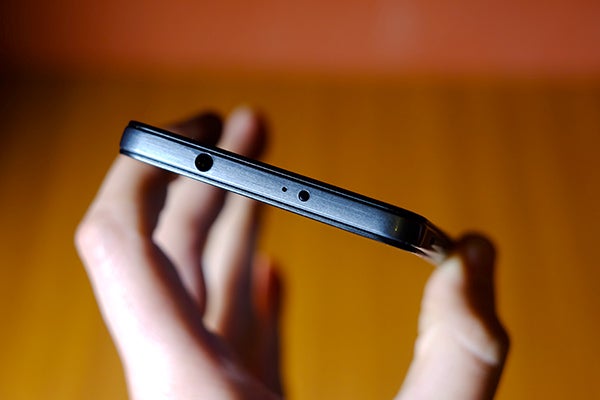 The Huawei Honor 6 knows how to pack in the hardware, and initial impressions that the phone is great value never fade or stop. This phone truly is a bit of a bargain.

However, after comparing to some other phones of this size, it’s a slight shame that it has such a boxy shape. While the sides of the Honor 6 are slightly rounded, the edges are still fairly severe, and using more of a curvature would have made it easier to handle. We have the same issue with Sony’s top Xperia phones.