Qualcomm is preparing its next-generation smartphone chip, and rumour has it that this so-called Snapdragon 818 will involve a staggering 10 processor cores.

This might have sounded completely ridiculous – and indeed some analysts are already dismissing the rumour – were it not for the fact that MediaTek had already got in with its own deca-core chip announcement a week earlier.

There’s a distinct chance that a number of next year’s flagship phones, then, will run on deca-core processors.

But is that all a little too much? Home many cores do you actually need on a phone?

SEE ALSO: Octa-core vs quad-core – Does it make a difference? 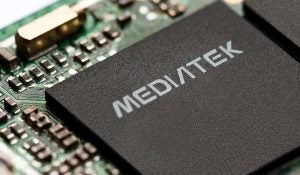 The processor core is the key data-crunching part of a CPU (central processing unit). When you have multiple cores running in parallel, you can run multiple tasks simultaneously with far more efficiency.

So, the more cores you have, the more tasks you can run at once. That’s got to be better, right?

In theory, yes. But at a basic level you need any software that runs on that hardware, both in terms of the OS and the apps that run on it, to be optimised for a multi-core approach. If that software isn’t set up to run across all of these extra cores, then the benefits will be negligible at best.

Indeed, even on modern desktop computers, the most common CPU setup today is a quad-core one, in keeping with how modern software has been designed to run.

The equation is even less simple when it comes to smartphones.

The first multi-core smartphone was the LG Optimus 2X, which was announced right at the end of 2010 with a dual-core processor.

Since then we’ve seen the number of mobile CPU cores double to quad-core configurations, which is effectively where we’re at now – and where we will be for the foreseeable future.

Wait a minute, haven’t we just said that a couple of major chip manufacturers are probably going to be making deca-core processors in future? Yep. What’s more, you’ve probably heard that the current breed of flagship Android phones, including the HTC One M9 and the Samsung Galaxy S6, run on octa-core chips.

The thing is, neither the octa-core nor MediaTek’s proposed deca-core configuration will actually ever run more than four cores at a time. Rather, these chips contain multiple multi-core setups of varying capabilities, with the phones smartly switching between them according to how much power they need.

Having an octa-core or a deca-core mobile chip, then, is about energy efficiency and bumping up general performance without taking too much out of the battery, rather than massively boosting raw processing power. 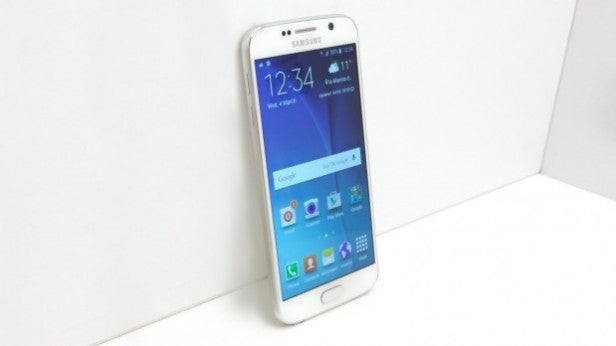 How would a deca-core CPU work?

The first four cores are Cortex-A53 cores clocked at 1.4GHz, which handle your very basic tasks. This would be the most used set for general navigation.

The other quad-core configuration involves four more capable Cortex-A57 cores, clocked at a higher 2GHz, which would be there to handle more demanding processes.

Of course, the fact that the high-end tasks would be handled by a dual-core configuration begs the following question…

Is quad-core even necessary?

Many would answer “no” to that question. While we all like to talk about multi-tasking in smartphones, it’s still very much a one-task-at-a-time kind of medium.

The constraints of power-consumption, heat generation, and simply how much you can get done on a tiny screen mean that these handsets are set up to fully exploit one main app at a time.

As such, it could be argued that a fast dual-core setup is still optimal for a modern mobile phone.

Apple seems to think so

Nowhere is that last statement more apparent than with the world’s biggest smartphone maker, Apple. While the core count continues to rise in the world of Android, Apple’s iPhone 6 and iPhone 6 Plus continue to run on a custom dual-core CPU, the A8.

Despite this apparent shortfall, Apple’s phones consistently top benchmark tests and real-world performance charts upon their release. Why is that?

It’s because their fewer cores run faster and more efficiently than the opposition’s, with Apple instead focusing on implementing greater memory bandwidth, lower latency, and faster GPUs.

As you might expect, it’s not easy to make chips like this. It’s far easier to throw in more cores and bump up the clock speed, and as we’ve seen with the Galaxy S6, it can be mighty effective too. 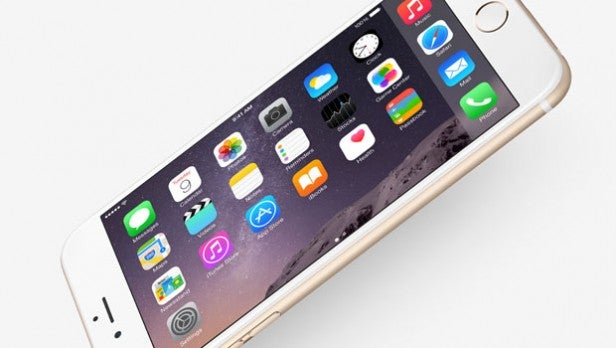