Is the Tesco tablet better than the Nexus 7 2? We compare the specs, features and performance to find out.

The first Nexus 7 was a game-changer. The 7-inch Android tablet was proof you could make a sub-£200 slate with a great screen, plenty of power all wrapped up in a sleek and stylish design. Its successor the Nexus 7 2 makes improvements to the screen resolution, introduces a main camera and tweaks the design to make it more comfortable to use.

The reigning 7-inch Android tablet has a new challenger and it has come from an unusual source. The Tesco Hudl tablet, priced at £119 (or £60 if you have enough Tesco Clubcard points), is the supermarket giant’s first attempt at an affordable Nexus 7 2 alternative. Is it better than the new Nexus? We pit the two against each other to find out. 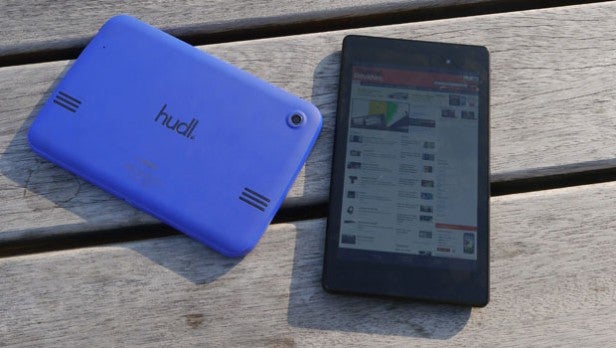 The Nexus 7 2 and Tesco Hudl are both portable tablets designed to be small and light enough to use comfortably one-handed. Google’s tablet is the nicer looking of the two. It’s slimmer and lighter than the Hudl and looks much sleeker than the Tesco tablet.

The Hudl doesn’t really break from tradition in the looks department and shares a strong resemblance with the Amazon Kindle Fire HD. It also has a textured back but the finish feels harder than it does on the Nexus 7 2. It’s also heavier at 370g making it more of a strain to use for long periods in one hand.

Buttons and ports on the Hudl are clearly designed to use the tablet in landscape mode. The Nexus 7 2 is better suited in portrait mode but is equally comfortable to use in landscape mode to watch video. 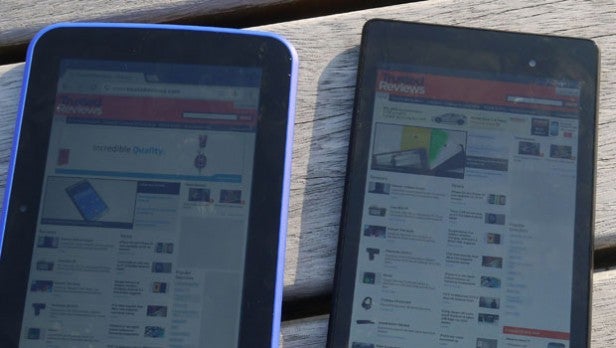 The original Nexus 7 had one of the best screens seen on a 7-inch Android tablet and Google has bumped up the resolution to a ‘retina class’ 1,920 x 1,200 resolution display with 323ppi. The results are razor-sharp images and great viewing angles thanks to the IPS display.

The Hudl offers a decent 1,400 x 900 HD display with 242 ppi which is pretty good for a cheap tablet. Image sharpness is good but not fantastic. The depth and range of colours are lacking compared to the Nexus 7 2 and the screen looks a little murky and washed out particularly on the homescreen. 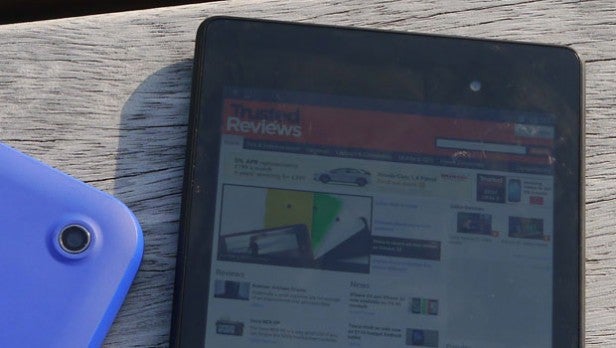 In general use, the Nexus 7 2 performs better than the Hudl. The Nexus 7 2’s 1.4GHz Qualcomm Snapdragon S4 Pro quad-core CPU and 2GB of RAM offers massively improved performance over the original Nexus 7. It’s exactly the same innards as the Google Nexus 4, and as a result, browsing is zippy and gaming suffers from no lag whatsoever.

The Hudl features a 1.5GHz Cortex-A9 quad-core processor with 1GB of RAM. It’s fine for everyday tasks like browsing and checking emails but comes under greater strain when trying to run games like Real Racing 3. It’s also slightly sluggish swiping through homescreens in comparison to the Nexus 7 2. 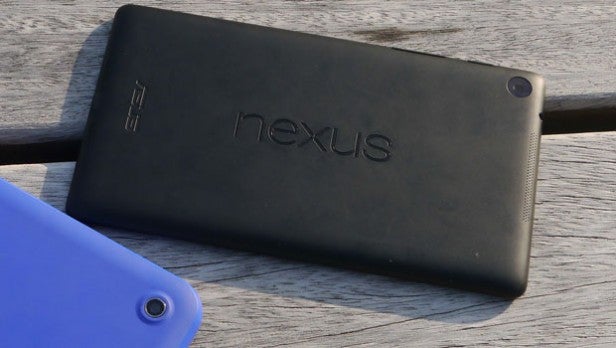 The Nexus 7 2 unsurprisingly is up to date with Android 4.3 (it is a Google tablet after all) while the Hudl currently runs Android 4.2.2 Jelly Bean. There’s not really a raft of features that makes 4.3 better than 4.2.2.

You still get access to Google Play to download Android apps, have the ability to create folders and re-size widgets on the homescreens. The Nexus 7 2 does, however, have the benefit of restricted profiles to choose what apps other users have access to. This can be useful if you are planning to share the tablet with the family.

The Tesco Hudl has a strong but not overbearing presence of Tesco content. There’s a dedicated Tesco home button to access all services like online shopping and banking. Tesco also includes its Blinkbox movie streaming app, ClubCard TV and Music streaming services.

There’s a middling effort by Tesco to make the Hudl a child-friendly tablet. There is a lot of very useful, well-presented information on what child safety apps to install and content filters to apply, but there’s nothing specific Tesco adds to make it more family-friendly. 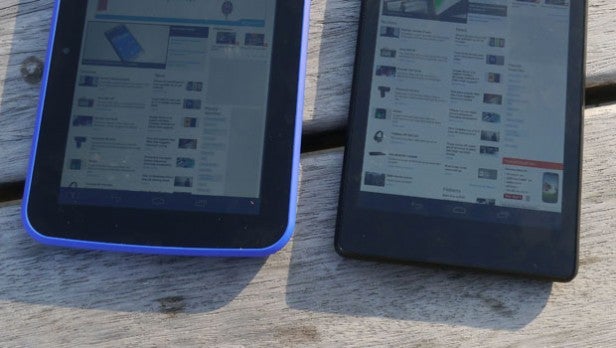 Leaving out a rear-facing camera in the original Nexus 7 no doubt helped Google keep the cost of the tablet down. But clearly there has been demand to include one this time around – the new Nexus 7 now includes a 5-megapixel main camera alongside a 1.2-megapixel front-facing camera.

The main camera delivers adequate results but struggles to focus at times and fails to identify anything in low light. The 1.2-megapixel performs the job of video calling adequately, just like it did on the first Nexus 7.

Things don’t get much better with the Hudl. The 3-megapixel
rear-facing camera and 2-megapixel front-facing cameras are low on
quality and performance. There’s no flash or autofocus making images
blurry and noisy. There’s a Night mode to improve low light photography
but don’t expect improved results. 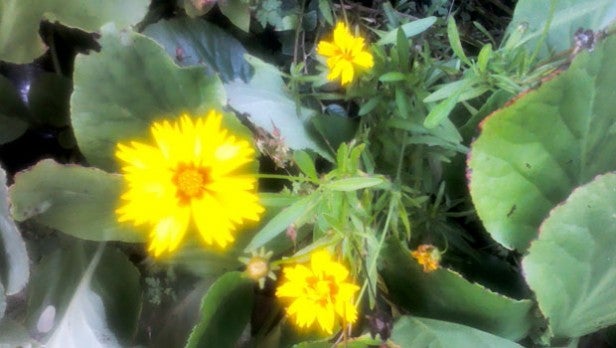 3-megapixel photo taken in Auto mode with the Tesco Hudl 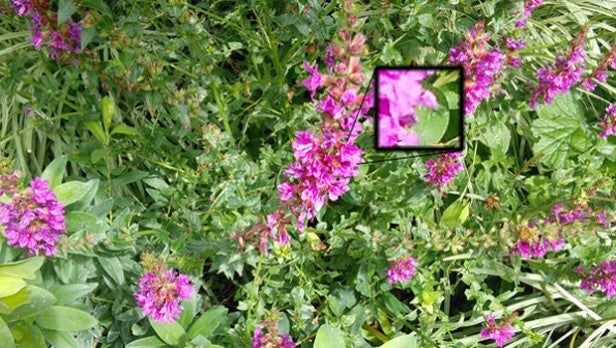 5-megapixel photo taken with the Nexus 7 2 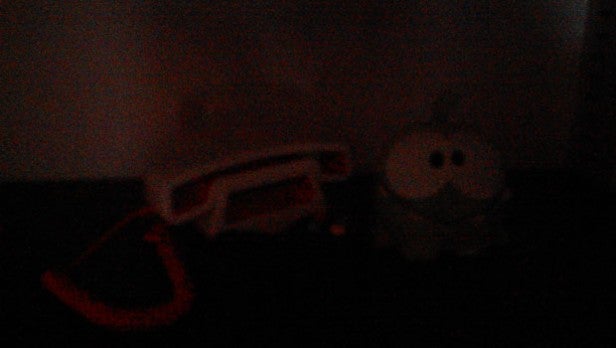 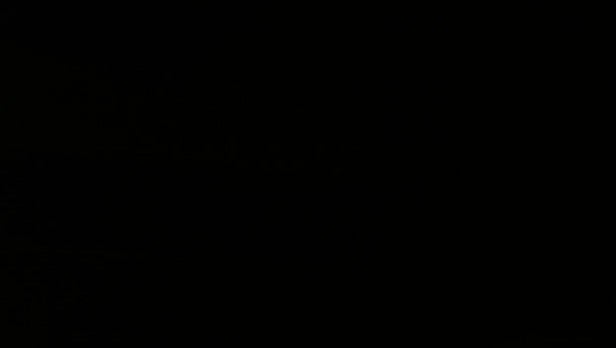 Both are either bad or – at best – basic, but the Google Nexus 7 2 wins once more.

Google is still not budging on adding a SD card to its Nexus 7 tablet, so if you like to watch a lot of movies and download a lot of big games you are probably best going for the 32GB model.

The 16GB-only Hudl does includes a SD card slot pushing storage potential up to 48GB. For some this could be a big reason to go for the Tesco tablet over the Nexus 7 2. 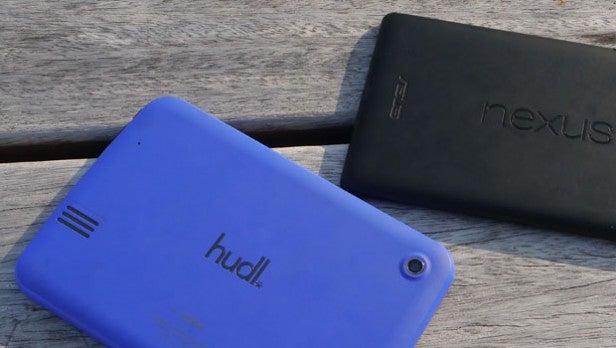 The 32GB Nexus 7 comes in Wi-Fi only and 3G/4G variants. It also offers GPS, NFC, Bluetooth 4.0 and wireless charging.

The Hudl on the other hand is Wi-Fi only offering dual band (2.4GHz and 5GHz) to improve connectivity.  It also has Bluetooth 4.0 and GPS, and there’s a micro HDMI port to hook it up to a TV.

We tested both the Tesco Hudl and Google Nexus 7 2 battery life by playing a looped 720-quality video. How long do you think they lasted before draining down to nothing?

Both Tesco and Google claim their tablets will last for up to nine hours. The results weren’t too far off. You’ll get between 7.5-8 hours of video playback out of these tablets. That’s at 50 per cent brightness.

In terms of powering back up from a critical battery level (below 10 per cent), after charging for 30 minutes the Hudl only add a couple of per cent. The Nexus 7 2 in comparison charges up quick (around 8-10%) on a 30-minute charge

Both are more than capable of being used over a few days when used more generally.

The Nexus 7 2 is a clear winner here. It’s the nicer looking Android tablet, has a gorgeous screen, and the solid overall performance to match. If you really have to take photos, it will do a slightly better job than the Hudl.

The Tesco tablet is not bad though. It has a decent screen, good battery life and the all-important SD memory card support. When you consider you can get it for around £60 if you are Tesco ClubCard holder it’s great value for money. If you can afford to spend some more though, the Nexus 7 2 is our pick of the cheap Android tablets.

Next, read our round-up of the best Android tablets to buy.