If you speak to a hardcore fan of Final Fantasy, many will argue that the “golden age” of Square Enix’s flagship franchise took place across the original duo of PlayStation consoles.

Each new entry was a diverse, surprising classic in its own right that challenged all the conventions that came before them. The worlds of Midgar, Terra and Spira have a special place in the hearts of gamers, and for good reason. They told stories that lifted our spirits while introducing an endless array of characters who didn’t hesitate to break our hearts.

It really was a special time for JRPGs, a period of history that captured lightning in a bottle again and again. An achievement that arguably hasn’t been replicated since. Final Fantasy 14 is a triumphant online experience that continues to evolve, but the single-player universe of the iconic series simply doesn’t hold that same magic anymore. 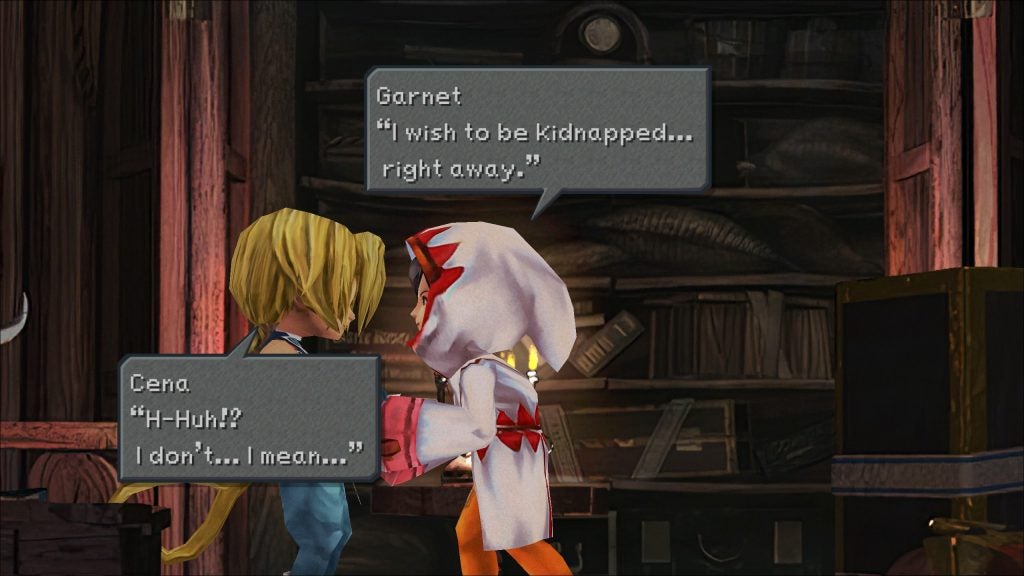 For the sake of my argument, Final Fantasy 7 Remake doesn’t count since it relies so heavily on the very golden age I’m applauding. But in this article I want to delve into the series’ finest hour: Final Fantasy 9. A departure from the futuristic setting of entries before it, Hiroyuki Ito’s return was an infectiously wholesome dive into a world I simply couldn’t bring myself to leave.

It was a fantastical medieval adventure featuring a lovable yet flawed cast of characters each with their own unique stories to tell, all culminating in a battle to save the world with hope sitting proudly at its equinox.

While the majority of Final Fantasy games culminate in a battle against some ungodly force, the 9th installment never forgets the characters at the centre of this conflict and the motivations that drive them. Each party member has a reason for fighting, a home to return to and loved ones to reconcile with.

It made my personal connection with the world of Final Fantasy 9 that much more powerful, largely because many of its heroes came from humble beginnings, instead of immediately being hurled into a situation where the world itself hung in the balance. Zidane is but a humble thief, while Vivi is a lonely black mage struggling with his own identity. 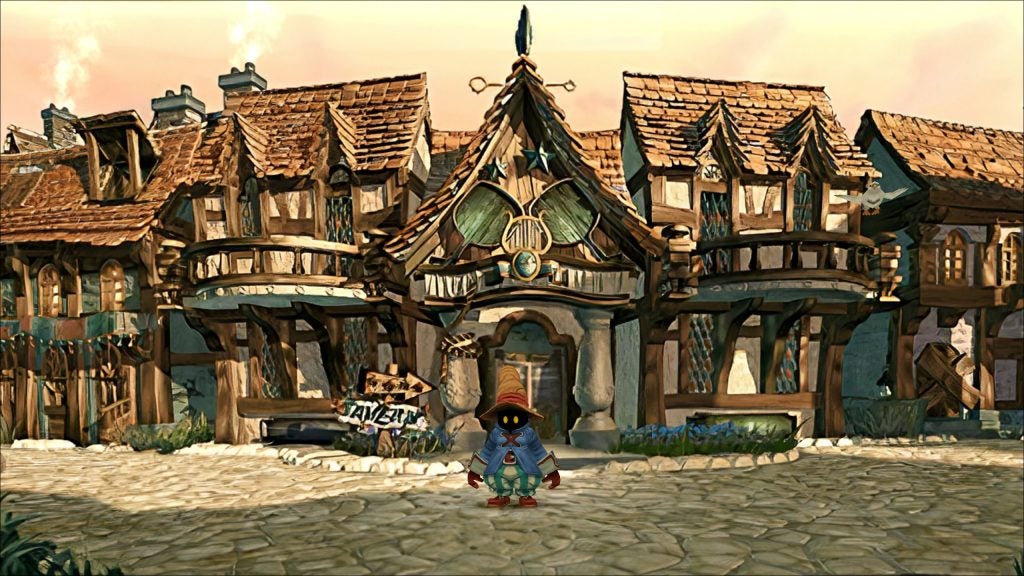 Princess Garnet is the only exception, but even she wants to escape the royal shackles she was born into. The same sense of purposeful diversity can be found in the game’s world. The Ghost in a Shell and Akira-adjacent cyberpunk leanings of past entries were replaced by a universe drenched in tropes drawn from traditional European fantasy.

It was something different, and much like Wind Waker, received a mixed reception from fans ahead of its release. But this indifference quickly grew into love, becoming a defining moment in a tumultuous period for Square Enix. Then known as Squaresoft, it was in the midst of developing Final Fantasy: Spirits Within, an ill-fated motion picture which would almost destroy the brand. The company has never been the same since, merging with Enix to simply stay afloat.

Since then, while we’ve seen smaller more intimate efforts like World of Final Fantasy, it’s shifted to grandiose affairs that are frequently polarising amongst the hardcore. The Final Fantasy 13 trilogy was convoluted and overlong, while Final Fantasy 15 was a boy band road trip with not nearly enough depth to be truly memorable. It’s ambitious and experimental, but seldom consistent like it was a number of decades ago. 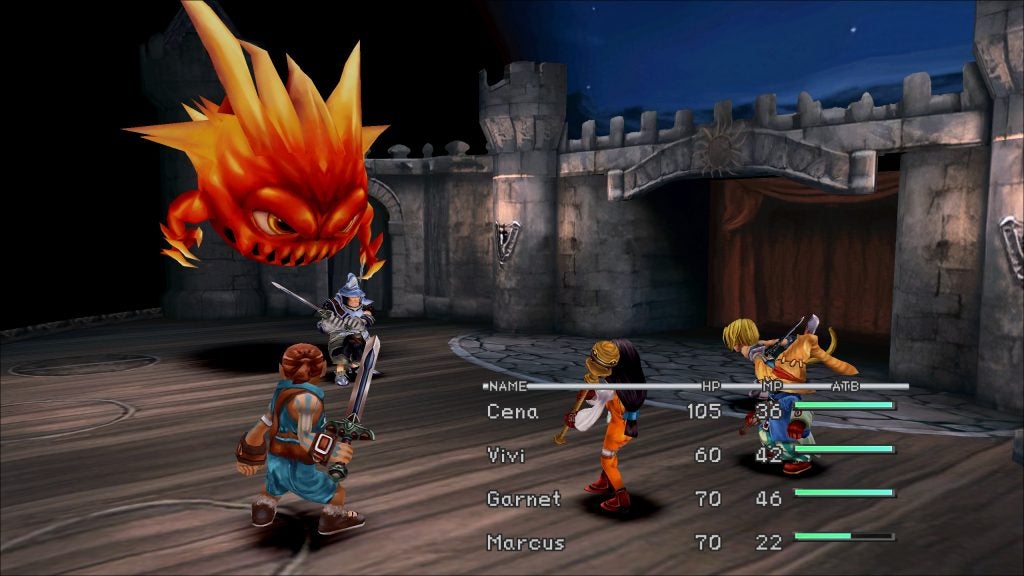 Perhaps I’m a pessimist, but I hope future projects like Final Fantasy 16 and Project Athia for the PlayStation 5 take a more traditional approach with their JRPG design, if not with gameplay, then with the worlds and characters we’ll be interacting with. Our existence is miserable enough, so I’d love to lose myself in something a little more positive.

The series’ next major entry remains unclear, although a reveal is likely with the next-generation consoles on the horizon. If you’re a lapsed veteran or a curious newcomer, Final Fantasy 9 is available on all major platforms with a fairly competent port, although it’s far from the ideal way to experience it. That would be on PC.

By purchasing the game on Steam and installing the Moguri Mod you’ll be treated to a version of that game that is not only faithful to its PlayStation origins, but genuinely stands up in 2020. The creators behind this mod have used a clever deep-learning technique to enhance the backgrounds so that they look gorgeous at Full HD resolution. This is where all these article’s screenshots are sourced from, to give you a rough idea of how it looks. 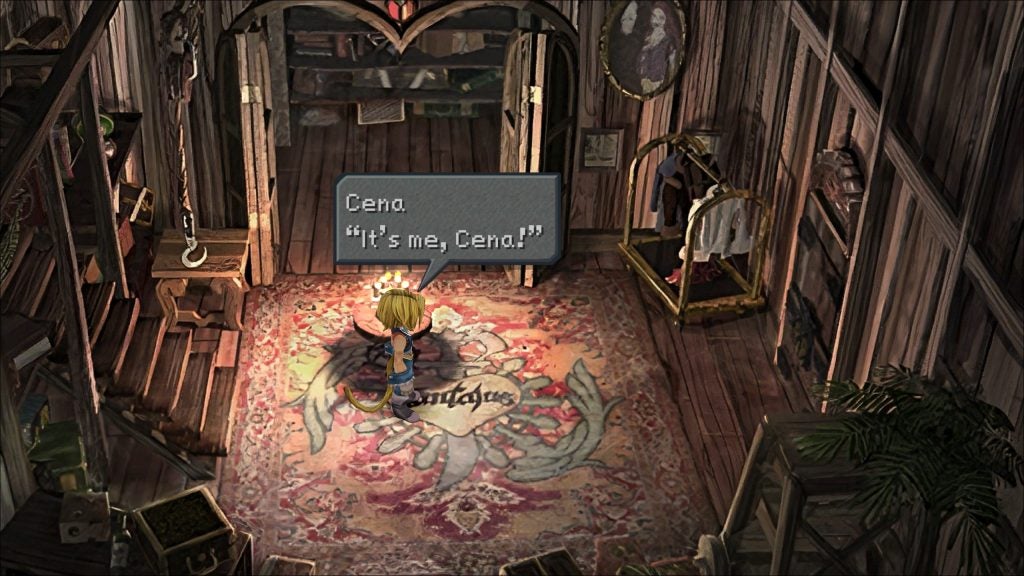 Details in each location that were once a blur are now fully realised, adding more life to proceedings than ever before. The mod creators have also re-recorded certain music tracks, increased the framerate in FMV sequences and replaced the ugly port’s font with something a little more aesthetically pleasing. It’s definitive way to enjoy Final Fantasy 9 if you have a semi-decent PC.

As much as I adore the majority of games in the franchise, nothing will rise above Final Fantasy 9. My love comes from a place of both nostalgia and genuine appreciation for everything the game achieves. Even after all these years, it stands the test of time remarkably with a timeless story and turn-based battle mechanics that are simple to learn yet deviously hard to master. If you’ve yet to try the series for yourself, this could be the perfect place to start.