OPINION: Nick Cowen argues that there are some games that are better (and more addictive) than their crappy Metacritic score implies.

The big lie about videogames is that their worth can be reduced to a score out of ten that is arrived at objectively. But if we can take it as read that appraising a piece of art is a completely subjective activity, then it follows that game reviewing isn’t a science at all – it’s (hopefully) the informed opinion of whomever is sat at the controls for hours on end.

Game reviewers don’t hold the monopoly on this. Every player whoever booted up a game is writing a review in their head as they play it. Since they number in the millions, gamers can’t be reduced to one homogenous hive mind. Because of this, occasionally games that are dismissed and maligned by the mainstream can attract a sizeable cult following. They may be imperfect – they may be downright shonky – but they become beloved nonetheless.

What follows is a list of some of the best examples of this phenomenon. 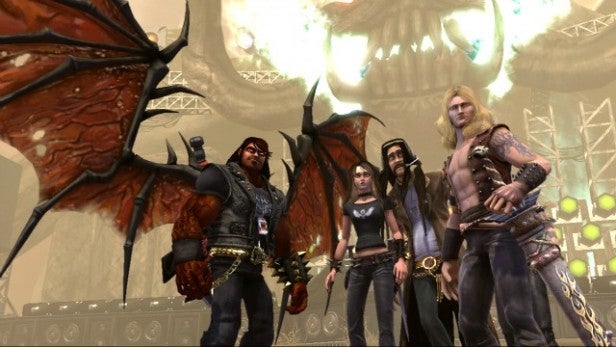 In terms of its mechanics and in-game action, Double Fine’s Brutal Legend is a bit all over the place. Here you have an open-world game with shonky driving mechanics, third-person fighter action that includes no jump function and where button-mashing is the order of the day and – here’s the really weird part – its boss battles are RTS levels fought from a third-person perspective.

In short, it’s a mess, and this is probably why it tanked commercially.

And yet, as anyone who has ever played the game will tell you, Brutal Legend is one of the most enticing and absorbing worlds ever created in gaming. Imagine a world based on the artwork from heavy metal albums from the 80s and you’ll start to get the idea. The characters are brilliant, the dialogue is by turns hilarious and affecting and the story that anchors the action is better than most.

The chorus of voices demanding a sequel isn’t as loud as some, but it’s loud enough for Double Fine to hint that Brutal Legend 2 might not be off the cards if Psychonauts 2 is a hit. 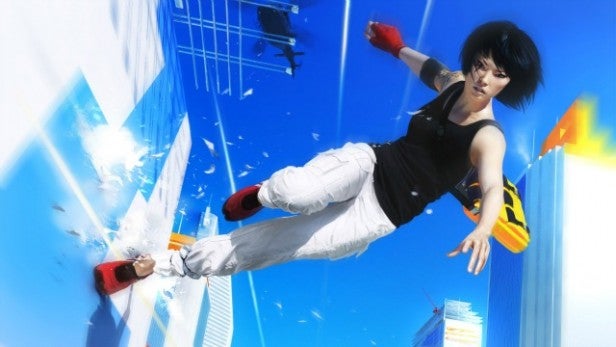 Including Mirror’s Edge in this list may seem tantamount to sacrilege but before you reach for you keyboard and type out an extended rant, answer this simple question: when was the last time you played it? While there’s much to admire about DICE’s dystopian parkour adventure, Mirror’s Edge suffers from more than its fair share of issues.

The game’s control structure is unintuitive, the combat sucks, the plot underpinning the action is rubbish and – worst of all – you die a hell of a lot. The reason for the latter is that, at its core, Mirror’s Edge is platforming game and trial-and-error plays an integral part in your progression. Reviews on its release ranged from lukewarm to highly enthusiastic, but that didn’t help it shift copies – at the time EA said the game performed below expectations and judged it a flop.

Still, over the years, a Mirror’s Edge sequel has become one the most sought after items on gamers’ wishlists – which is why Mirror’s Edge: Catalyst is now in the pipeline. 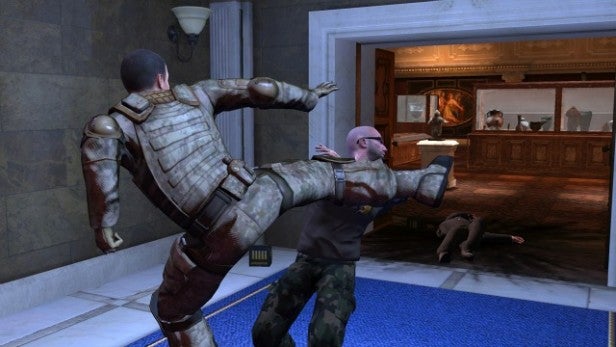 Before Obsidian unleashed the bug-filled Fallout: New Vegas and the superb Pillars of Eternity, the Irvine-based developer banged out Alpha Protocol, a spy-thriller that received wildly mixed reviews on release. Critics called it everything from ‘unpolished’ to ‘absolutely dreadful’, slamming it for its flat voice-acting, ropy AI, repetitive action and some of the dodgiest ‘romance’ scenes in an RPG.

Funny thing about Alpha Protocol: in spite of its shortcomings – and they are legion – the game picked up a sizable cult following and it still shifts copies today. This could be because the last decent James Bond game was in the 90s and Rockstar’s Agent has been a no-show since its announcement back at E3 in 2007, so Alpha Protocol pretty much has the RPG espionage field all to itself. 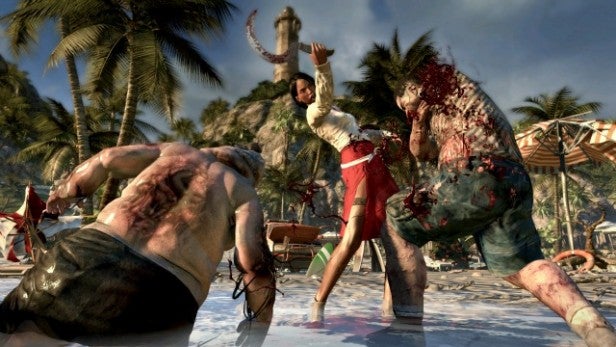 Dead Island caught a lot of flack on release. First up, reviewers decried the fact that the in-game action, which involved bloodily battering and blasting one’s way across a zombie-infested island, bore very little resemblance to the trailer that had been used to market the game. Second, the game boasted more than its fair share of bugs and issues; Techland reportedly had to issue a day-one patch that sorted around 40 issues. Finally, there was the whole ‘feminist whore’ controversy the game had to weather.

The game’s score rating was all over the map; while some guardedly praised Dead Island, other critics slammed it thoroughly for what they saw as an unfinished release. In spite of all this, Dead Island sold – and sold well. At the time of this writing it shifted over 5 million.

The game has since spawned several sequels, a novel and a comic book line.

Those put off by the game’s issues – social and technical – will never be convinced, but the fact that Dead Island 2 is scheduled for release this year is evidence enough that the light is on and burning brightly for the masses. When Deadly Premonition first came out, its review scores ran the gamut fro 1/10 to 10/10, and once one plays the game, it’s easy to see why. The control system is shonky, its visuals are lackluster and its plot is mind-bendingly bizarre.

Aside from dealing with supernatural monsters, dream sequences and Greenvale’s local population (whose reactions can be affected by what time of day Morgan talks to them), players have to take care of Morgan in terms of rest, food and even personal hygiene. To be honest, it is hardly surprising Deadly Premonition did well; the game may as well have been shipped with the word ‘CULT’ stamped on the cover. 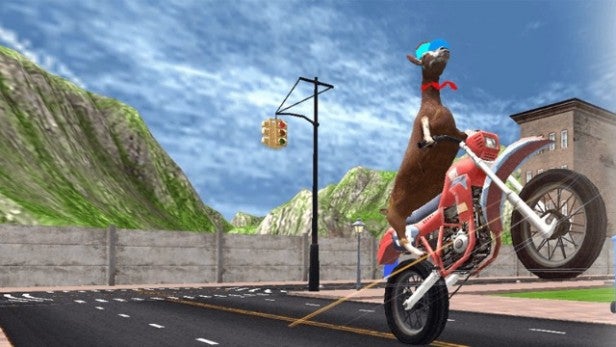 Where do you start with Goat Simulator? The lousy controls? The sub-par graphics? The ridiculous physics? The broken gameplay? There are myriad reason to give Coffee Stain Studio’s offering a swerve and yet type in the game’s name on YouTube and you’ll be rewarded with some of the funniest clips from a game on line.

Depending on who you talk to, Goat Simulator is either rambunctious fun or total bollocks that has managed to garner a cult following thanks to social media and the double backflip ‘it’s so rubbish it’s great’ world we live in. It’s probably both.