We’ve been playing with Microsoft’s Xbox Series X and Series S consoles for almost a couple of weeks, and now we can finally show you what they’re like in your average household setting.

You can check out our unboxing for the smaller console here, but for now let’s dive into the flagship hardware and exactly what you will be getting on November 10.

The box is a rather sizable affair to accommodate the large machine, with the front cover displaying the eye-catching green vents which sit atop the console. Twist it around and you’ll see Master Chief. 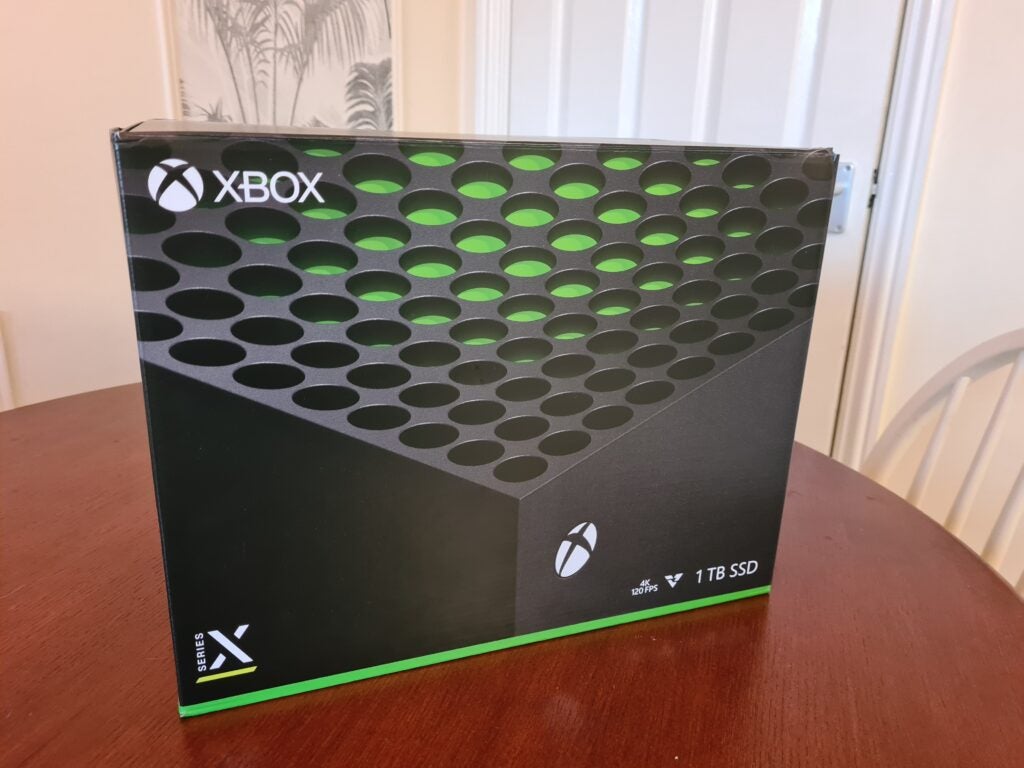 Our money is on Halo Infinite not being delayed at the time these boxes were produced, since it does make things a bit awkward. But still, it’s nice to see the iconic mascot being placed front and centre.

In the box itself you will find the console, controller, HDMI cable and power cable. Oh, and there’s also a couple of batteries to ensure you one level of full charge before needing to find replacements. 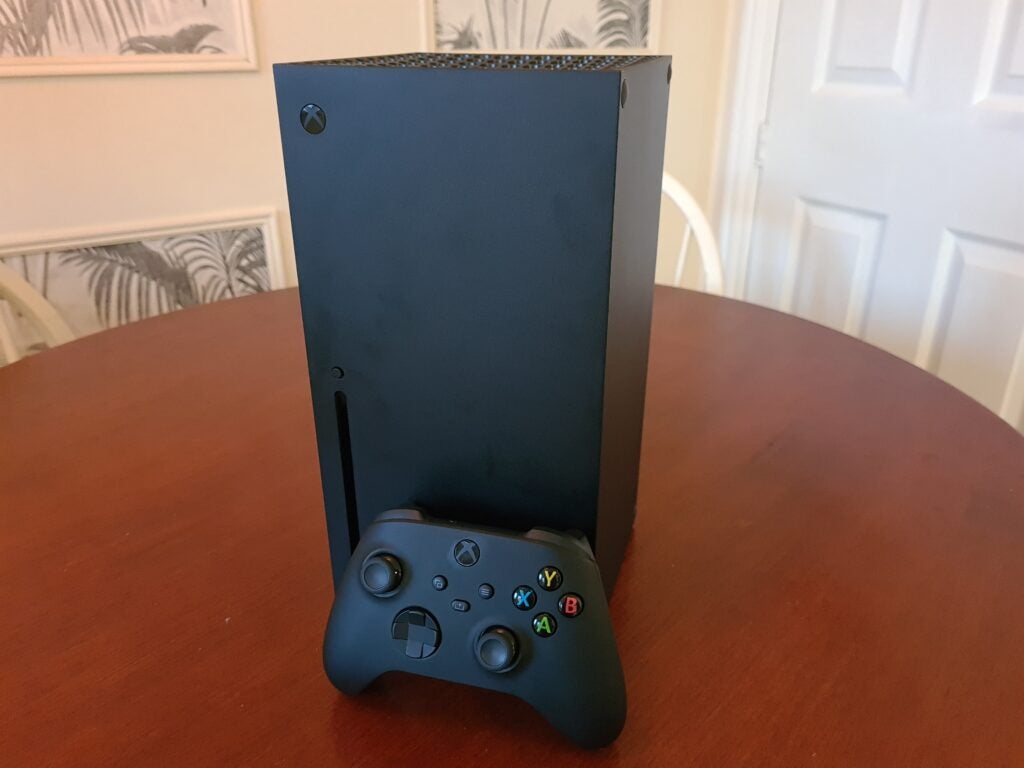 Those after a USB-C cable for charging wireless batteries will sadly have to source one elsewhere. Beyond this, the launch bundle’s contents are surprisingly minimal, but this also means the console is possible to set up in a matter of moments.

Below you can find a closer look at the controller, which is largely similar to its predecessor. Textured grips across the back of the body and on the triggers ensures for a more comfortable hold, and a share button has finally been implemented to make sharing your screenshots and clips with friends a breeze. 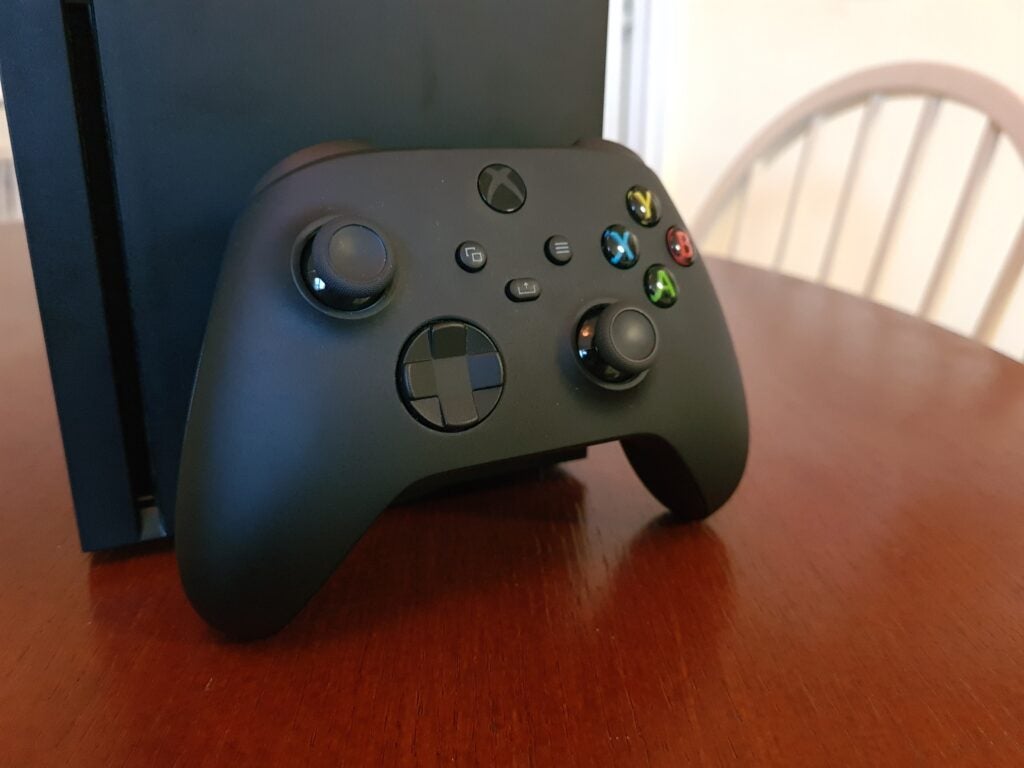 The console can be placed either horizontally or vertically, with its shape proving rather easy to slot into existing home entertainment centres, which is more than we can say for the PS5 – which dwarves Microsoft’s next-gen flagship by comparison. You check out our PS5 unboxing here.

Will you be picking up the PS5 or Xbox Series X next month? Let us know on Facebook and Twitter @trustedreviews.