Halo Infinite may have undergone a major delay in 2020, but it’s finally set to launch later this year. Here’s everything we know about the next release in the iconic sci-fi franchise so far.

Halo Infinite was originally intended to be a launch title for the Xbox Series X, but a surprise delay pushed the reboot back to 2021. This also means 343 Industries has had more time to tease Halo Infinite with trailers for the campaign and multiplayer, along with previews of exciting new mechanics.

343 Industries has put out some mixed signals about whether this means the game is just actually Halo 6 or if it is a bigger shift for the series. 343’s Jeff Easterling previously confirmed to Gamespot, “You should just consider it Halo 6. Don’t think of it as a weird prequel kind of thing. It’s the next story. It’s the next chapter in what is going on.”

However, a 343 Industries blog post released to coincide with E3 2019 would suggest Halo Infinite is a new start. Halo Infinite is referred to as a “spiritual reboot” and “a perfect starting point for new players.”

This guide includes everything we know about Halo Infinite so far, including the latest news, release date, trailers, gameplay, multiplayer and more.

Halo Infinite will be available on the Xbox Series X, Xbox Series S, Xbox One and Windows 10 PCs from ‘Holiday 2021’. The game is also set to launch on Game Pass from day one.

The game was originally intended to be a launch title for the Series X, but was delayed last summer. 343 Industries announced the new release date in a statement on Twitter:

“Today I want to share an important Halo Infinite development update with the community. We have made the difficult decision to shift our release to 2021 to ensure the team has adequate time to deliver a Halo game experience that meets our vision”. 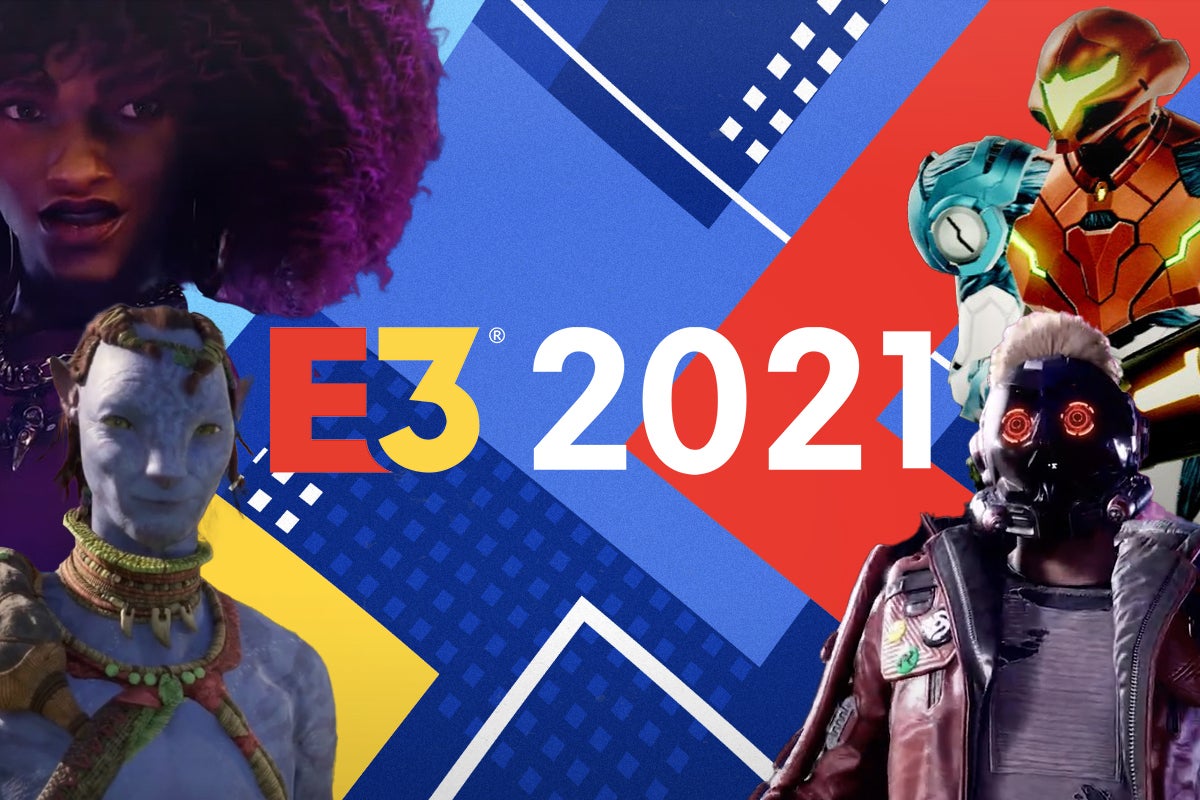 PS5 vs Xbox Series X: Which next-gen console is worth your money in 2021?

versus Jade King 5 months ago 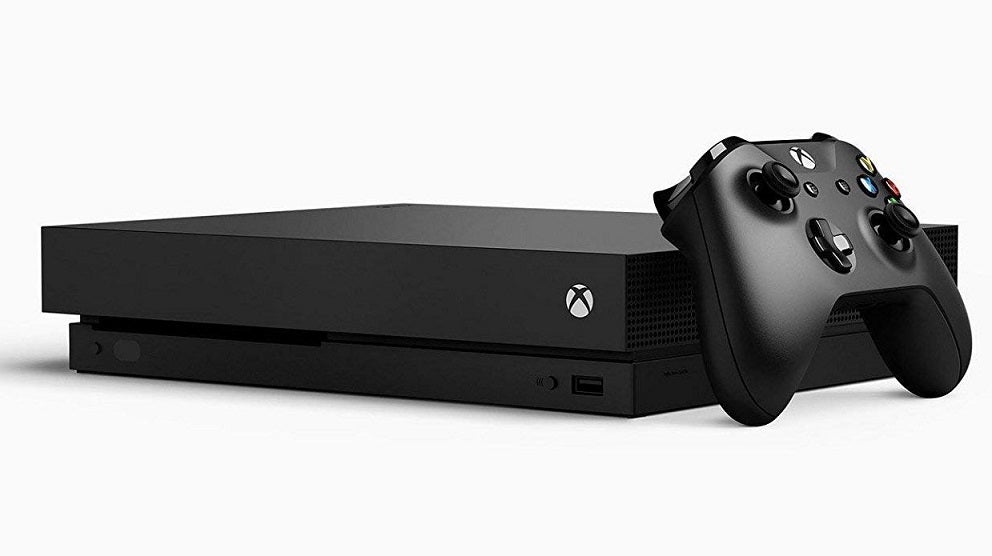 Best Game Consoles: It’s not just about Xbox and PlayStation

versus Adam Speight 1 year ago

Halo Infinite is not yet open for pre-order and there’s been no word on pricing just yet, but watch this space to find out how to pre-order the game when it’s available.

We got our first peak at the Halo Infinite campaign last summer at E3 2019. Not a whole lot was given away, but the visuals look spectacular.

And then we got a second story trailer for Halo Infinite during E3 2021. This was a little more action packed, while also hinting that the story could once again revolve around Cortana.

Halo Infinite is clearly drawing from the gameplay mechanics and level design of Combat Evolved. It will place Master Chief upon Zeta Halo, a sprawling open-world landscape which is eerily similar to the franchises’ very first game.

From here, he will be free to explore, take on missions and make magnificent discoveries amidst a new alien world. Despite this new approach to exploration, gunplay will remain largely unchanged, although 343 Industries have implemented a few innovative new changes.

Master Chief is now in possession of a grappling hook of sorts, allowing him to latch onto enemies from a distance or even interact with objects across the environment. Vehicle and weapon variety also appears to be vastly improved. Enemies range from Brutes to Elites to new threats we’ve yet to even interact with. The foundations of Halo Infinite will like a homage to the original trilogy, yet 343 Industries isn’t afraid to push the boat out where it matters.

The above gameplay footage was released last year, but after an underwhelming response, 343 Industries announced that it would be making improvements to the visuals.

Halo Infinite also has a free-to-play multiplayer mode available on Xbox and PC.

The multiplayer mode features a mix of classic and modern equipment, including two new devices seen in the trailer above. The Threat Sensor is an area-of-effect support device that pulses and shows enemy players within its radius, while the Repulser can deflect projectiles that get in your way.

There are also a range of customisable vehicles to choose from, including the new Razorback.

Halo is trying to be more welcoming to new players with the new Academy. The Academy allows players to train their skills against bots under the mentorship of Spartan Commander Laurette before they enter the Arena.

Big Team Battle is back too, supporting 24 players on large vehicle-friendly maps – one of which can be seen in the trailer. The mode includes Pelicans deploying fresh vehicles, weapon ordnance dropping from the sky and updates from Commander Laurette.

There will also be limited-time seasonal events offering special rewards in multiplayer mode. The game supports crossplay, so you can move between your console and PC. The Xbox Series X has also been confirmed to support 120fps for Halo Infinite’s multiplayer.

Lastly, you can customise your Spartan with new options and pieces that can be won through gameplay, challenges, events and purchases.

343 Industries has opened up its Halo Insider programme, offering fans and community members the chance to test the game before release and provide feedback to the development teams. Halo Infinite multiplayer is first on the list, with the story mode following.

You can sign up to the Halo Insider programme through Halo Waypoint.