Recent years have seen the TV world inundated with acronyms. One of them is ALLM and it stands for Auto Low Latency Mode.

ALLM is part of the HDMI 2.1 specification, which is a technical standard that grants a TV (as well as other devices) the ability to reach higher resolutions, deliver higher-quality audio and interact with other devices more efficiently.

When it comes to TVs, Auto Low Latency Mode is primarily used for gaming. So, what is ALLM, how does it work, and do you need it?

Very simply, ALLM triggers the lowest latency setting on a device for a smoother, lag-free experience.

With regards to TVs, this would be considered as the ‘game mode’. A game mode turns off any image processing to ensure inputs from your controller are processed by the console and reflected on-screen with minimal delay.

With game mode activated, some TVs can produce latency as low as <10ms. The lower the latency, the more responsive the controls are likely to feel, and that could potentially provide a competitive advantage. 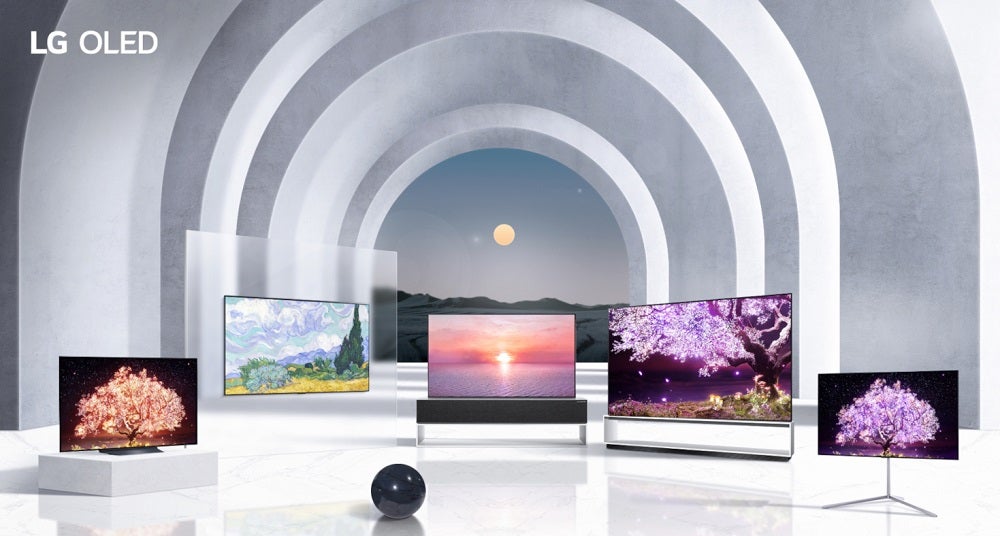 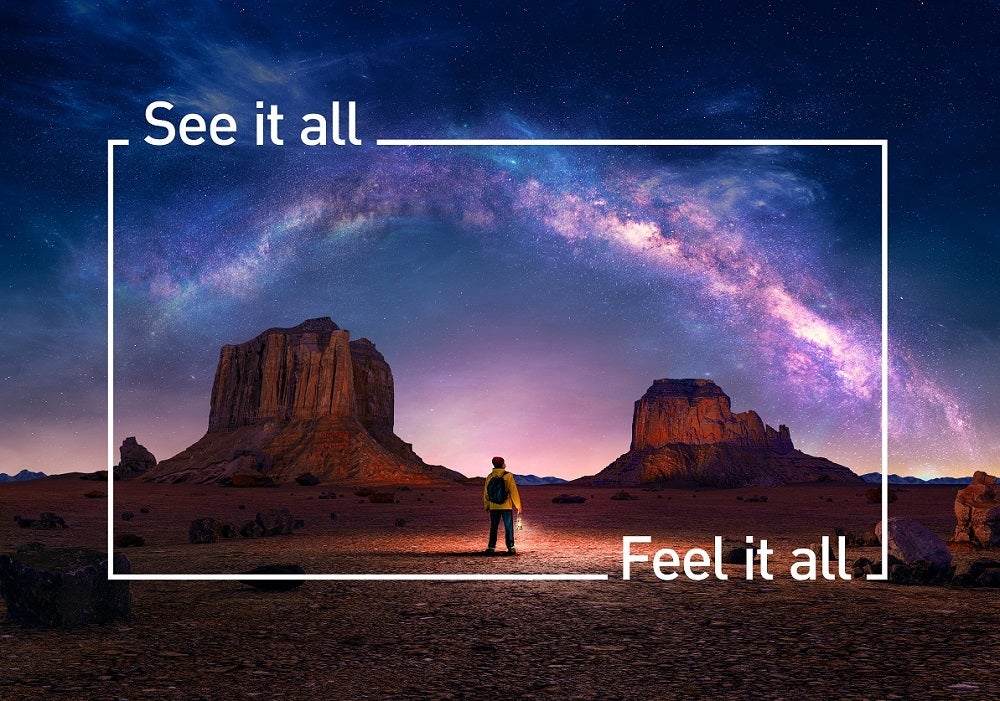 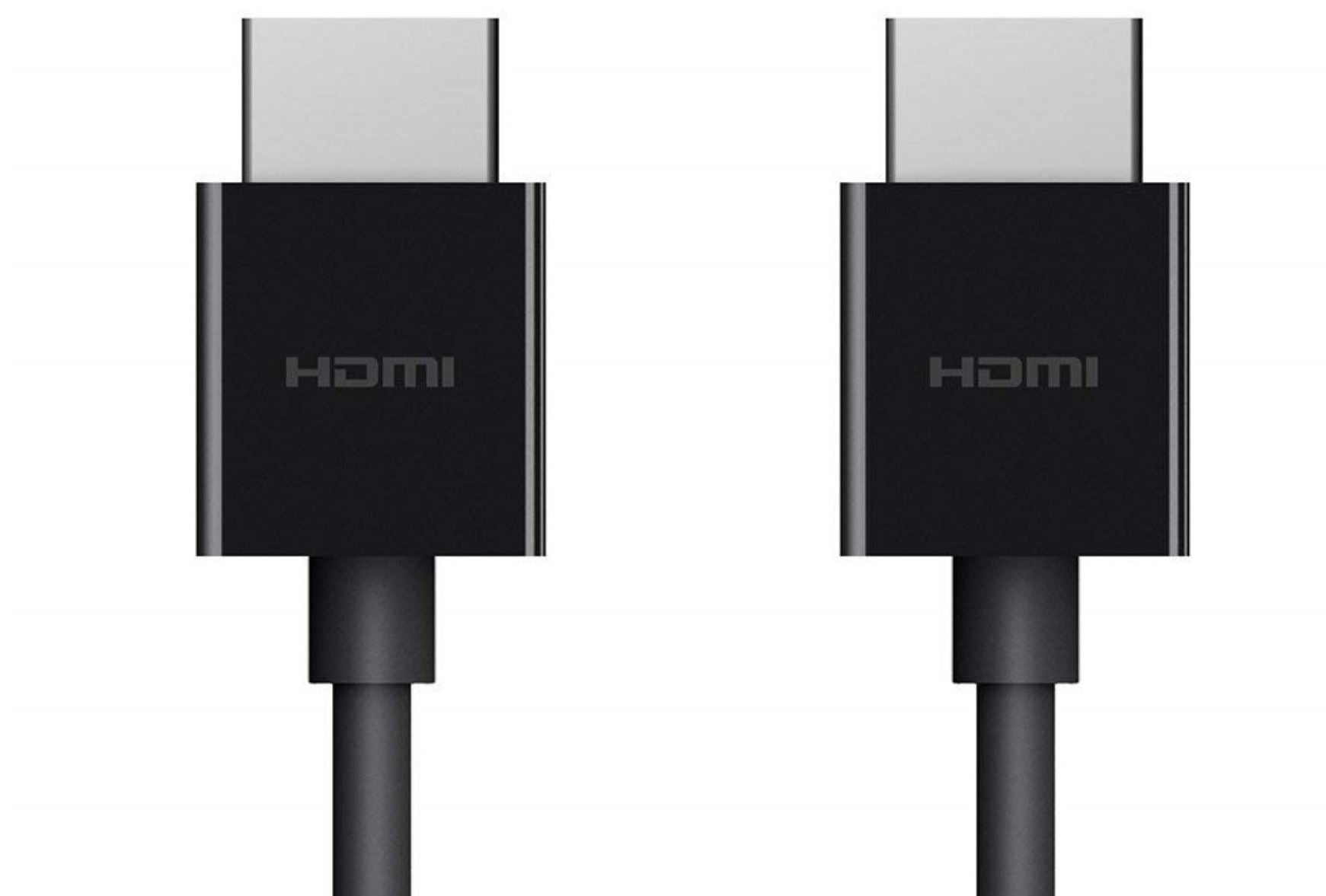 How does ALLM work?

The key word with Auto Low Latency Mode is ‘Auto’. For a fair majority of TVs, the game mode must be enabled manually, requiring you to dive into the settings menu to turn it on.

ALLM is perfect for gaming, as when the TV detects a signal from a gaming console, PC or other related device, it will automatically switch to its lowest latency mode to deliver the fastest performance with the least amount of lag.

With TVs that don’t support ALLM, the viewer can forget they’ve put the TV into game mode and start watching other non-gaming related content. This can result in visuals that look less colourful and duller than would otherwise be the case.

The good thing about ALLM is that as soon as you move to an application or another input that isn’t gaming related, it will automatically bring the TV out of its game mode and put it into its standard mode, or whatever picture mode was previously assigned to that input/source.

That means you can hop between inputs with the knowledge that the image quality won’t be compromised, and that if you do return to the gaming input, the TV will do what it did before and engage the lowest latency automatically. It’s all meant to be seamless and responsive, and that’s been the case in our experience with the feature.

ALLM support isn’t widespread. Currently, you’ll rarely find it on a budget TV, but it will be supported on some mid-range sets and prevalent on premium sets from the likes of Samsung, LG and Panasonic.

Some manufacturers don’t bother with it, and among that number are Hisense, Toshiba, TCL and, rather surprisingly, Sony. The Japanese TV brand didn’t include ALLM on the vast majority of its 2020 sets, although that is changing for its 2021 TVs.

Do you need ALLM?

If you’re primarily a gamer but also devour other multimedia content, then having a TV with ALLM is beneficial. Being able to dive into a game and know that you’ll be served the fastest performance with minimal lag can’t be underestimated.

In addition, knowing that once you stop playing games you don’t need to remember to dis-engage game mode simply adds to the convenience of ALLM.

Of course, you’ll need a TV that can deliver fast latency speeds, and not all TVs that support ALLM deliver on that promise. Check out our best gaming TV list to see which ones do.