WatchOS 8: Apple dropped a bombshell announcement at WWDC 2021 regarding the next Apple Watch update, and we’ve rounded up all the key information you need to know.

Ahead of WWDC, some leaks had made their way online about what we might come to expect from watchOS 8, but Apple still had plenty up its sleeve that had us impressed and surprised in equal measure. If the new features of watchOS 8 are any indication of what we can expect from Apple Watch 7, then we could be in for one of Apple’s most forward thinking wearables yet.

Of course, tons of information about a whole bunch of Apple products were announced during the WWDC event, so if you want to know more about iPadOS 15 or even iOS 15 then you can check out our hubs for those via the included links, but for everything watchOS 8 you only have to keep on reading.

For developers, watchOS 8 will be available from today (June 7), and a public beta will open up at some point in July. For everyone else, you’ll have to show a little more patience as general access will happen in autumn.

In a move that has us truly impressed, not a single Apple Watch included in last year’s update will be excluded from the new watchOS 8 software. This means that if you have an Apple Watch 3 or above then you’re good to go.

The move clearly shows that Apple still has big plans for the Apple Watch 3, which has arguably been surpassed by the fantastic Apple Watch SE as the go-to affordable wearable for iPhone users.

If you’re in a hurry, this is the full list of Apple Watches eligible for watchOS 8: 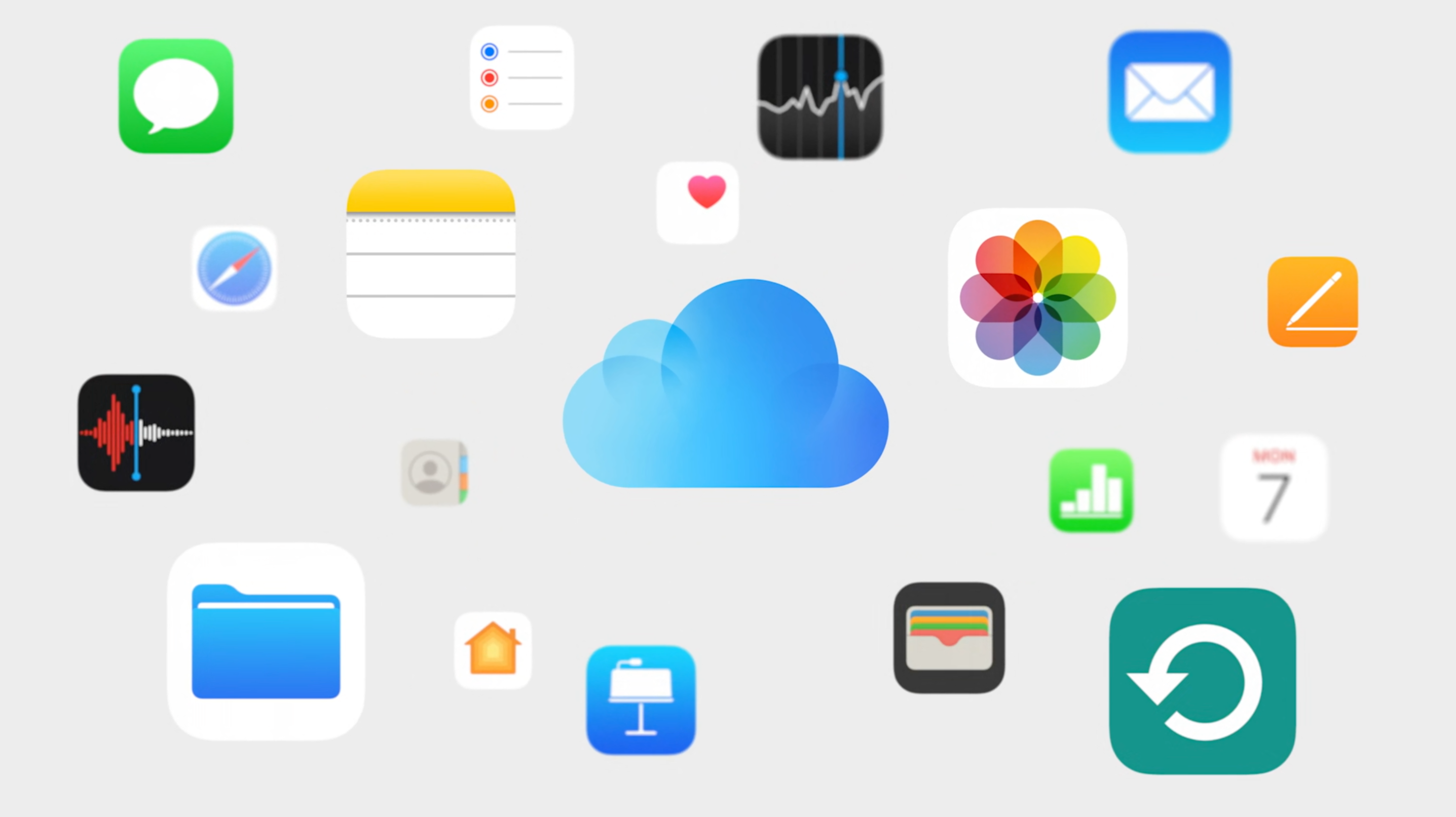 What is iCloud Plus? Apple’s new cloud service explained 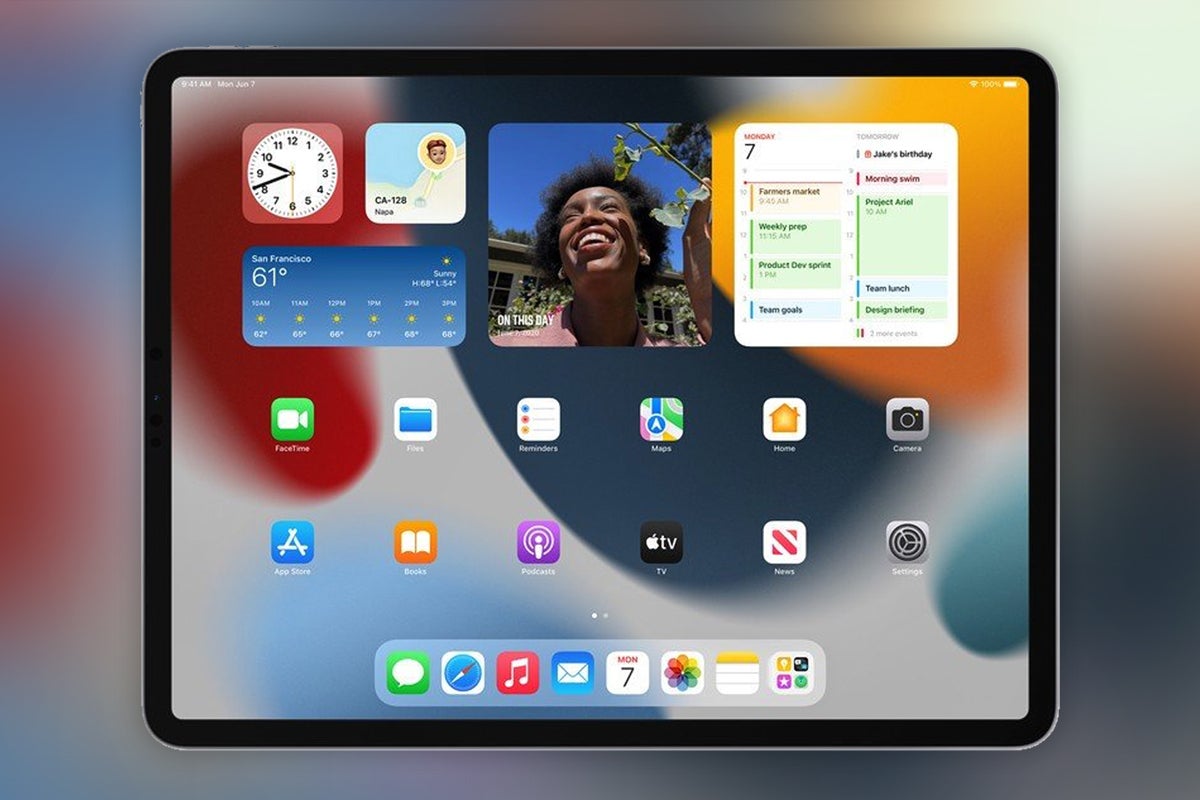 Apple announced a near dizzying array of features coming with watchOS 8, so let’s just dive in and discuss what Apple Watch users have to look forward to. The big focus for this year’s update is in health and wellbeing. For starters, the Breathe app which now fall under the wider Mindfulness app, which will also include a new feature known as Reflect.

Reflect will inspire mindful thinking by prompting users to take a moment and recognise the things that make them happy. Embracing moments of gratitude can be a huge boon for good mental health, so it’s great to see this idea brought to the Apple Watch.

On the physical health and fitness side, Apple will be adding two new workouts to track: Tai Chi and a brand new pilates routine. Apple Fitness Plus subscribers will soon have access to workouts designed specifically around a curated playlist of tracks from artists such as Billie Eilish, Keith Urban and more. The Apple Watch will soon be able to track your respiratory rate while you sleep, offering up another key indicator towards overall health.

The ability to communicate with iMessage on Apple Watch has also been expanded, with the option to edit voice-to-text messages via the touch screen (saving users from having to repeat themselves), as well as the ability to send GIFs directly from the watch.

The Photos watch face will soon have better integration with portrait shots, establishing a dynamic image that allows the subject of a photo to move in accordance with the digital crown. Other updates include the ability to add multiple timers, alongside a new Assistive Touch mode for differently abled users.

Apple Watch users in the US will see a substantial upgrade to the Wallet app, as some States will allow a driver’s license to be stored digitally within the watch. For the first time ever, digital keys for the home, office and eligible hotels will also be accessible via the wearable app.