Apple has announced iPadOS 15, the latest version of the dedicated operating system for Apple’s iPad and iPad Pro tablets. Here are the best new features, release date and supported devices for the huge new iPad release.

As always, Apple is bundling in the very best of iOS 15 for the new version of iPad OS, announced at WWDC 2021, but here we’ll focus on the newest tablet-centric features. This is the operating system set to power some of the best tablets in 2021.

Apple is highly likely to release iPadOS 15 for all supported devices this autumn. We’d say around mid-late September will be a safe bet.

If you can’t wait for that, the company will offer a public beta version in July. You can download iPadOS 15 now if you’re a registered Apple developer.

Apple has confirmed the entire roster of iPadOS 14-compatible devices will be eligible for the iPadOS 15 update. That’s as far back as the iPad Air 2, which was released in 2014 and the iPad mini 4 from 2015. The full list of compatible devices can be seen below:

Apple is bringing home screen widgets to iPad, enabling users to position their live content anywhere, just like on the iPhone.

There are also lots of brand new widgets just for the iPad. The new ‘large format’ widget includes your Apple TV content, a Game Center widget enabling you to jump into your games and start matches with friends, as well as larger Photos widgets.

There’s also new Find My, Contacts and Parcels widgets to track your incoming deliveries. The new Files widget will offer quick access to your most recent documents, images and projects too. 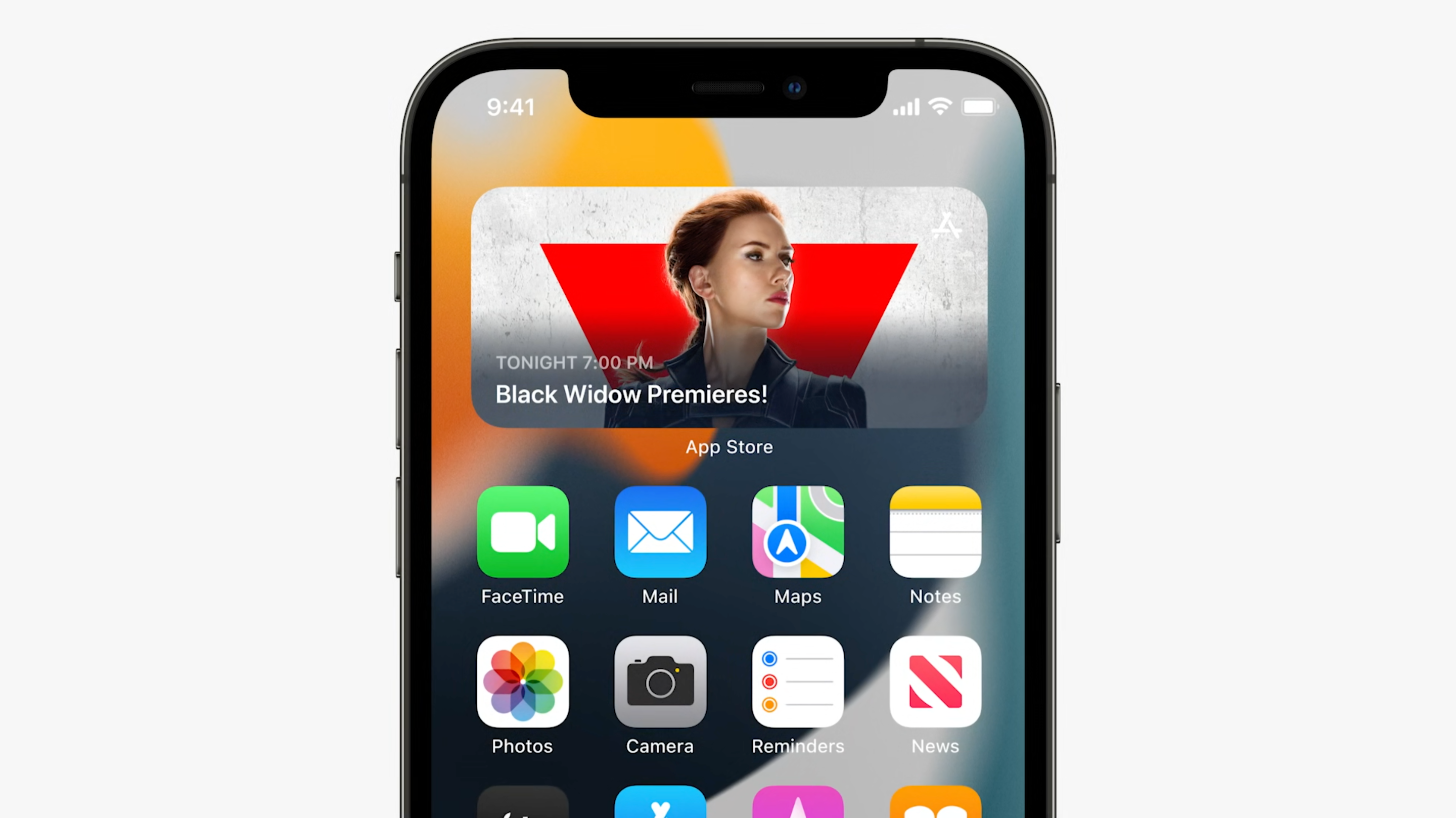 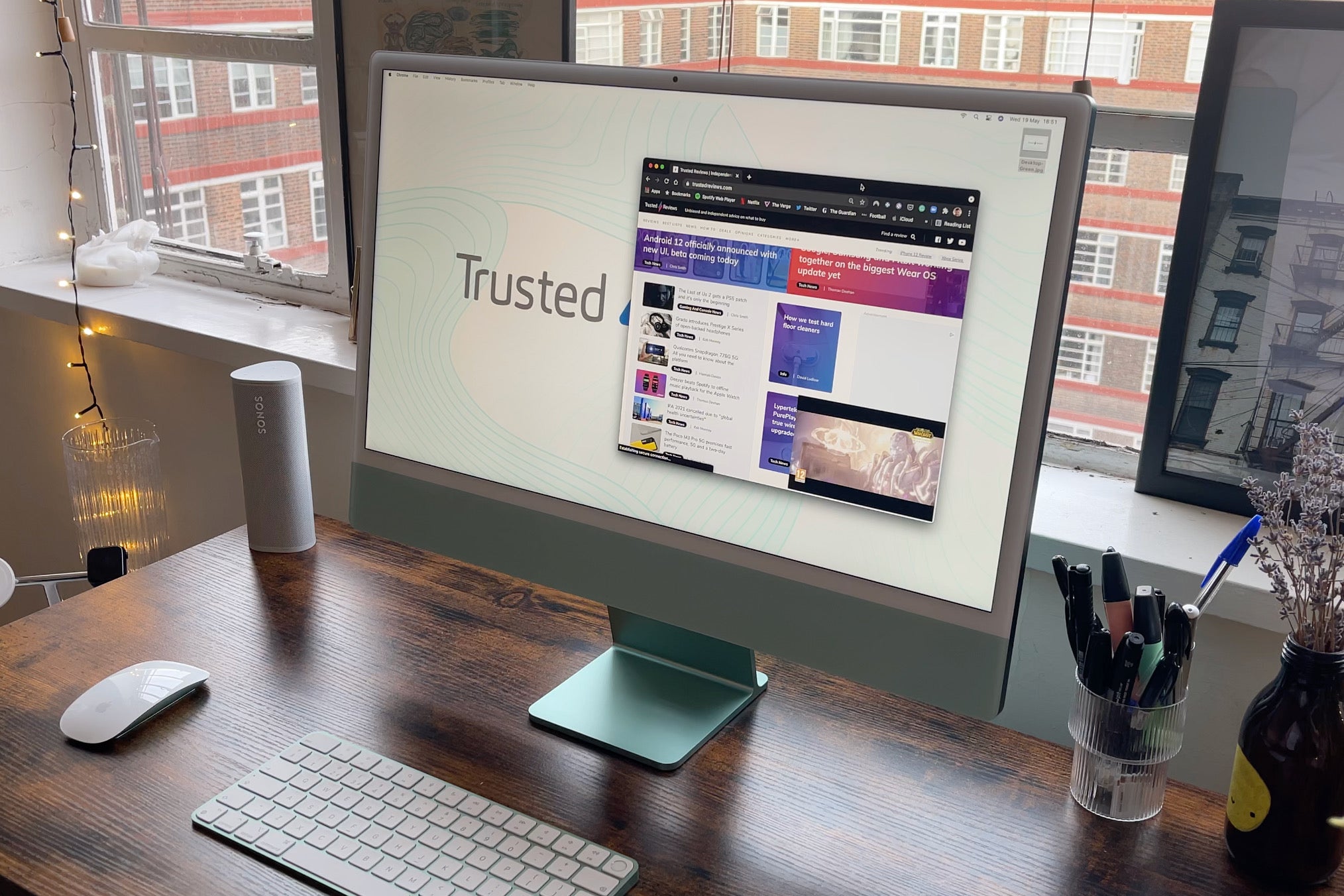 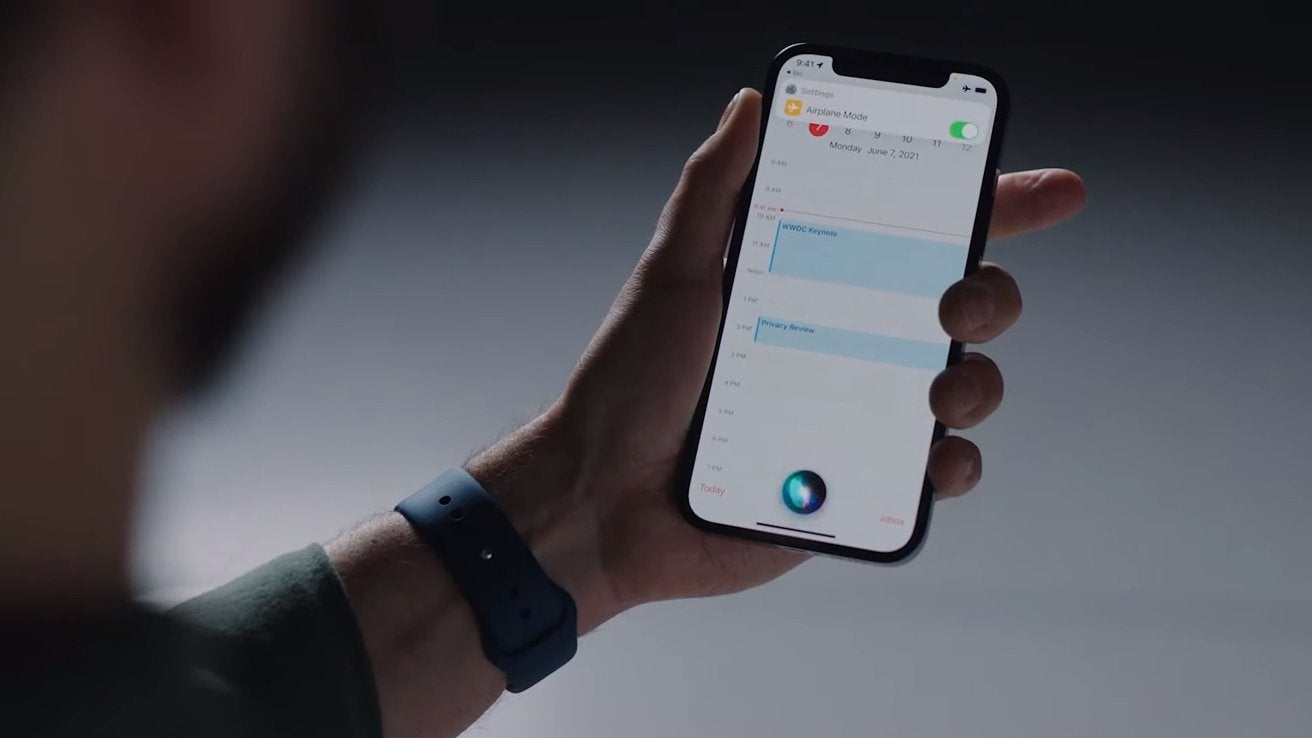 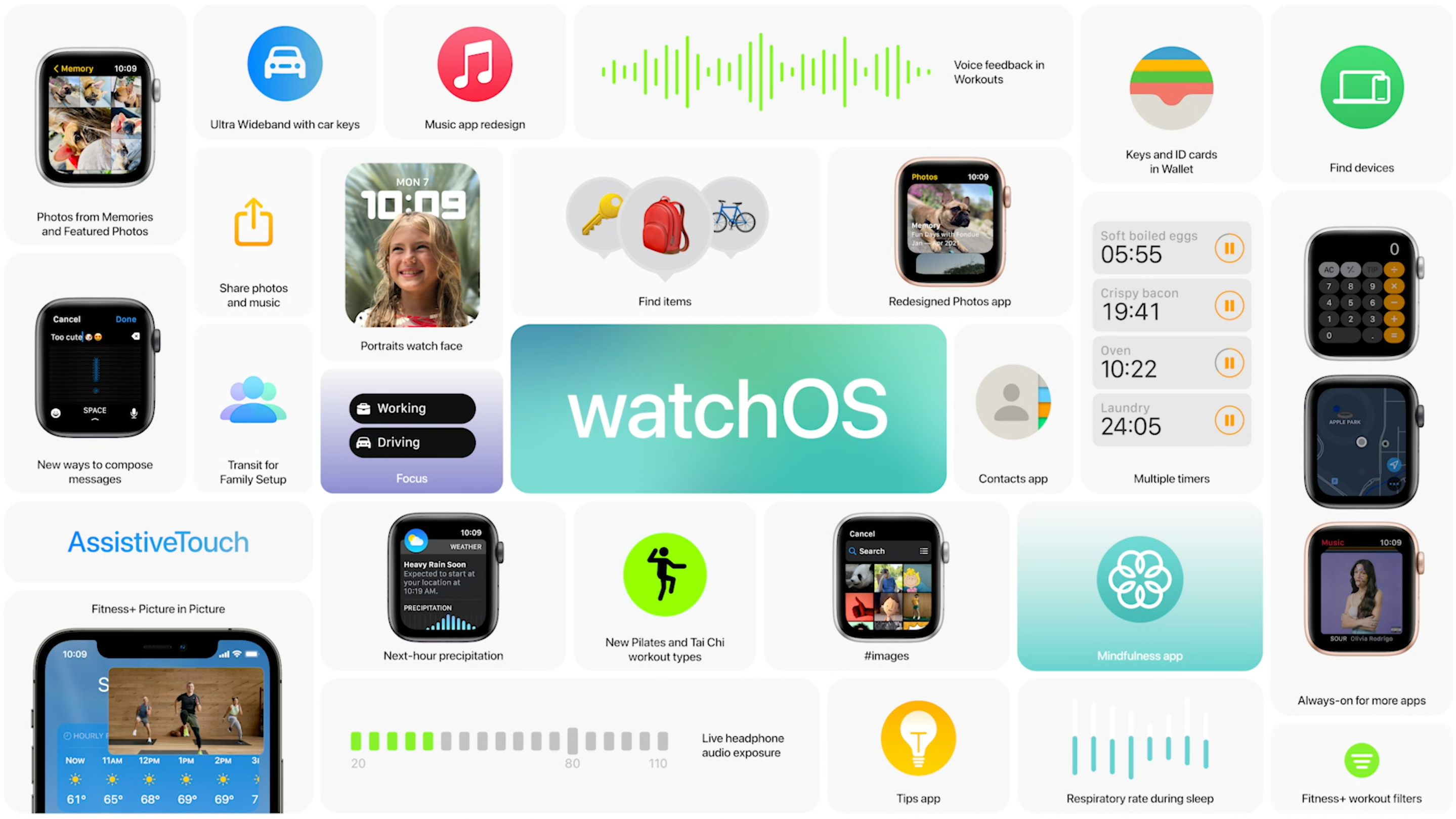 App Library came to iOS 14 for iPhone and we’re grateful to see it arrive on the iPad in iPadOS 15. The directory of your applications will now be accessible from the Dock with a single tap.

It’s also easier to completely re-order app pages and hide the ones you don’t use very often. This, Apple says, will mean you won’t be endlessly swiping through pages and pages of apps to find what you need.

This seems like quite a significant update for productivity. It’s now much easier to enter the Split View multitasking view. So, it’ll be easier to work between apps like Notes and Mail. If you want to switch one of them out, you can swipe down and quickly bring another from the homescreen.

There’s also a new version of the Split View feature, which enables users to bring app another document atop the split screen view. So, you can work on composing an email while Notes and Mail sit in the background, for example.

Apple is also debuting a new multitasking feature called ‘Shelf’. This enables that same email to be minimised in the centre of the screen and easily recalled when you need. This will also work when minimising a Safari tab, for instance.

The current App Switcher multitasking interface also makes it easy to enter the multitasking view just by dropping one app over another.

Notes is getting a massive overhaul in iPad 15, centred around collaborative working. You can @ mention colleagues if you need to draw their attention to something, while there’s also an Activity view bringing you up to speed with what’s happened since you last checked in with the project.

It’s also possible to add hashtags to Notes. In many ways, this is Apple’s answer to Google Docs and Microsoft 365 online.

Apple is also debuting a brand new Quick Notes tool, which enables you to, well, take quick notes. All you need to do is swipe diagonally up from the bottom right corner of the screen to summon a Quick Notes pad. So, it’s ideal for jotting down a phone number with an Apple Pencil, for instance.

Third-party apps will also be compatible too and the Quick Notes can also sit handily in the bottom right corner of the display if you need to call them up at any time. Those Quick Notes will be accessible within the main Notes app and you can swipe between them at any time.

Naturally, they’ll all be synced with iOS and macOS via iCloud.

Apple is bringing the Translate app to iPad in iPadOS 15 and it appears to be a pretty rich experience. Users will be able to practice their handwriting next to a document within Split View, for example. Meanwhile, there’s an auto translate tool for messages and speech which will detect which language you’re speaking and offer a direct translation below the message.

Translate is also going system wide in iPadOS 15. So, for example, if there’s text in another language within a photo, iPadOS will translate that too!

Swift Playgrounds, Apple’s virtual development environment, is getting a massive overhaul for iPadOS.

Naturally, the headline is being able to build and go all the way to publishing an iPad or iPhone app directly from the iPad. You actually won’t need to leave the iPad to go through the whole process. Apple also said the code you write in Swift will be immediately reflected in real time within the live app. There’s also neat new guides for beginners looking to develop their first apps.