Tech fans and gamers have well and truly had their patience tested this week with both Sony and Google delaying big launch events for the PS5 and Android 11.

But the bad news doesn’t stop there. Thanks to COVID-19 related supply chain issues, mass protests and government issued executive orders, numerous other hot tech items are forecast to be delayed this year. Here’s a list of the biggest. 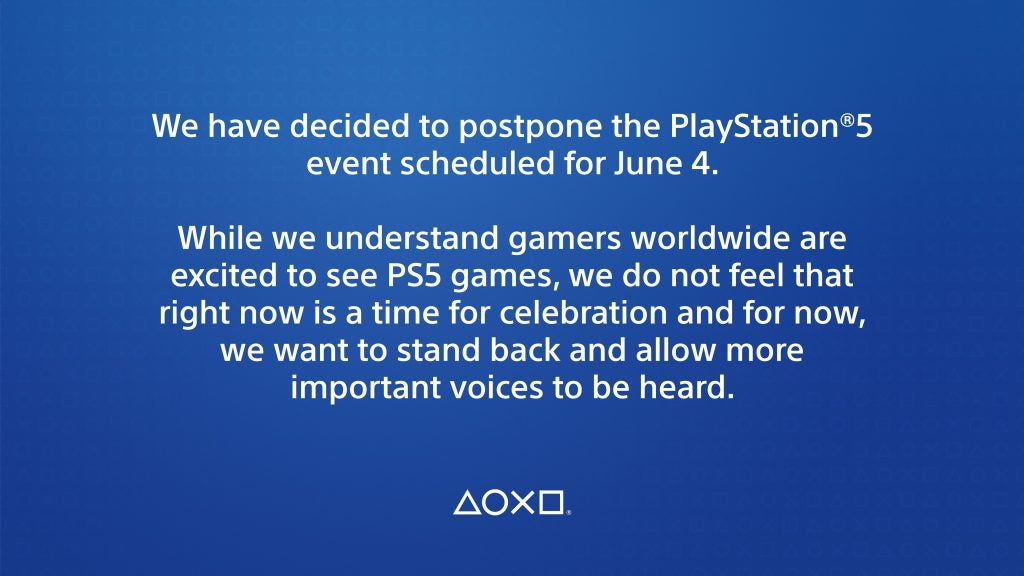 There have been conflicting reports about the PS5’s release date for a while. Over the last year we’ve seen ongoing conflicting reports from “industry insiders” claiming COVID-19 related supply chain issues could force Sony to launch it later than originally planned, or bring it to market with very limited supplies later this year.

Sony hasn’t confirmed either report, but one thing we do know is that the console’s next big reveal has been pushed back.

Earlier this week, Sony confirmed in a tweet that it will delay its planned 4th July PS5 event out of respect for the ongoing Black Lives Matter protests in the US. The event will now happen at an unspecified time later this year. The event was expected to be a big one where Sony would reveal fresh details about the PS5’s launch titles. 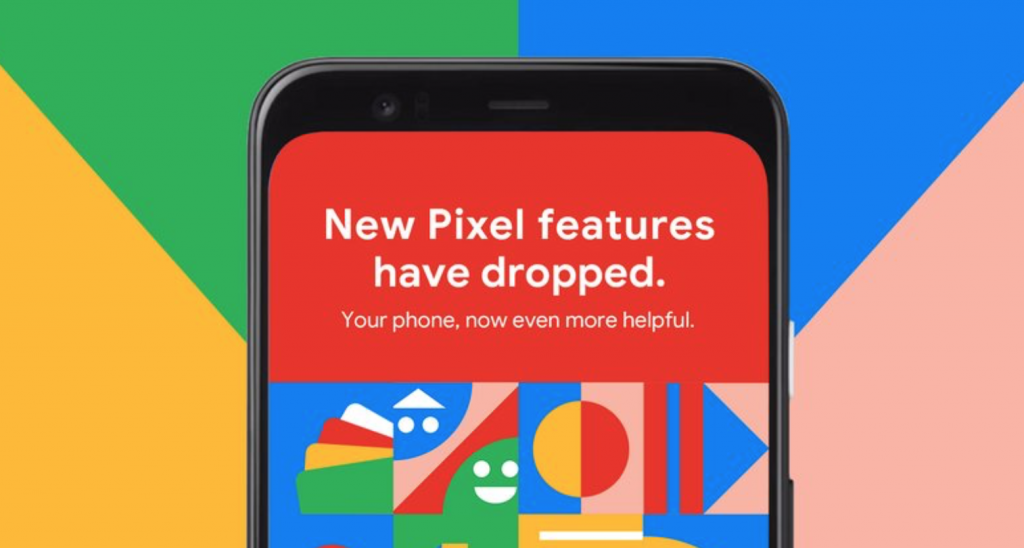 Sony’s decision to delay the PS5 event came mere days after Google announced it will be indefinitely postponing the beta launch of its new Android 11 mobile operating system.

The company announced the delay in a tweet on its Android Developer Twitter account on 30th May. It had previously been planning to unveil a wealth of new Android 11 features on 3rd June. Google hasn’t explicitly said why it has delayed the release, but the announcement’s timing has led to industry rumblings that it’s also related to the US protests. 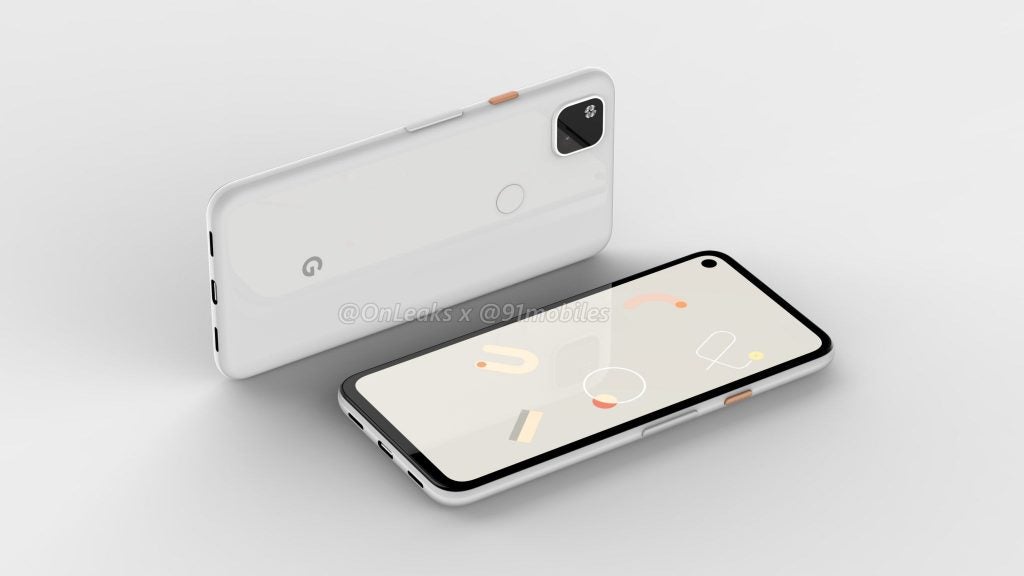 The Pixel 4a and Pixel 5

Android 11 is one of many Google products forecast to be suffer delays. Industry rumblings suggest a wealth of issues have also forced it to delay the Pixel 4a and Pixel 5’s launch.

The Pixel 4a is expected to be a stripped down, more affordable version of the Pixel 4. It was originally expected to launch in the first week of June alongside the new Android 11 features.

With The Android 11 launch now postponed this almost certainly isn’t going to happen. What’s more, rumours have since appeared suggesting the Pixel 4a’s issues could force Google to also delay the launch of its fabled Pixel 5 flagship, which was expected to appear in October.

This is apparently because Google wants there to be a three month gap between the two handsets launches, to avoid “a cannibalisation of sales”. 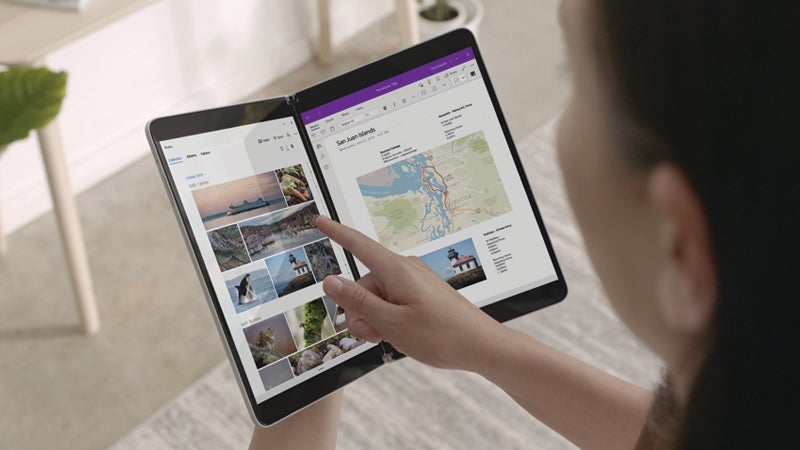 The Surface Neo was set to be one of 2020’s most interesting releases. For those who missed it, the Neo’s a dual screen Windows 10X laptop that was unveiled alongside the Surface Pro 7, Surface Pro X and Surface Duo last year.

Full details about the device haven’t been disclosed but the dual-screen form factor alone got tech fans salivating, and we here at Trusted Towers have been eager to get our hands on a working model ever since. Sadly, this won’t happen for quite some time as Windows chief Panos Panay confirmed the company is indefinitely delaying its launch out of concerns “the timing isn’t right”. 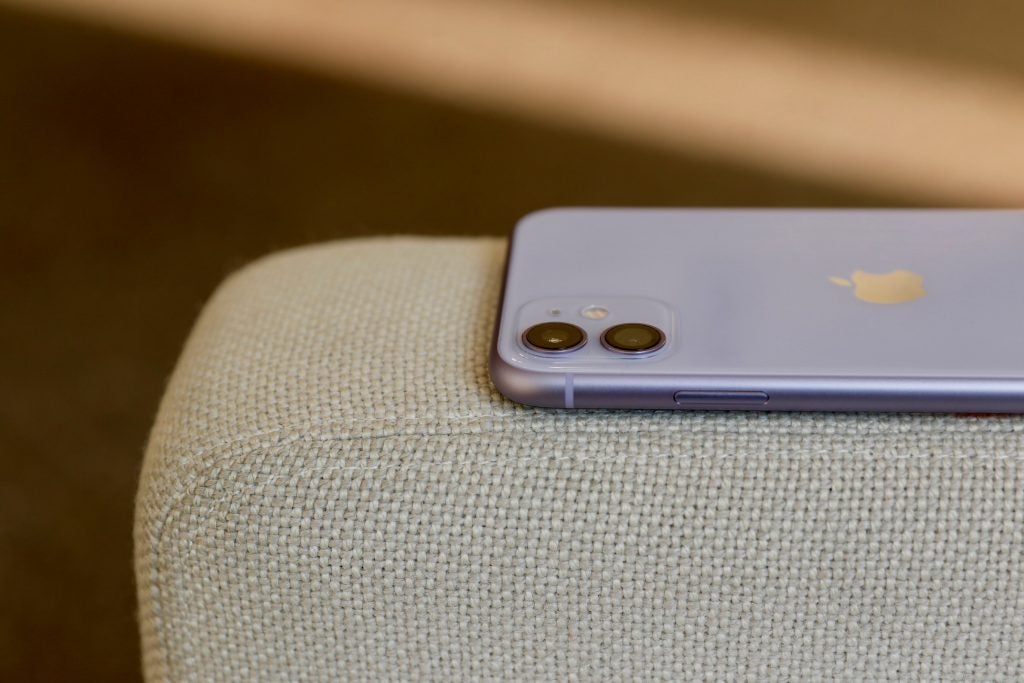 Apple’s September iPhone launch event has been a staple entry in the collective calendar for tech journalists for close to a decade. But this year it looks like that could change with numerous reports emerging suggesting COVID-19 related supply chain issues could delay the iPhone 12’s launch.

The most recent and reliable report stemmed from the Wall Street Journal, which reported “sources familiar with the matter” confirming Apple’s 2020 iPhone line-up will have a split launch. Specifically it suggested the main iPhone 12’s launch will be delayed to October and an unspecified “more premium” model will appear “slightly later”.