Our latest featured pick is the MyKronoz ZeTime, which is the first smartwatch to combine a full colour touchscreen with traditional analogue hands. And our one to avoid? A portable dog bathing system that’s positively barking.

It’s a smartwatch, just not quite as you know it. While we’ve seen plenty of analogue watches with some smart functionality – like notifications and fitness tracking – but ZeTime is the first to offer the design kudos of a classic Swiss timepiece with all the functionality of a smartwatch.

To learn more, hit the link below and read our ZeTime hands-on from MWC 2017. 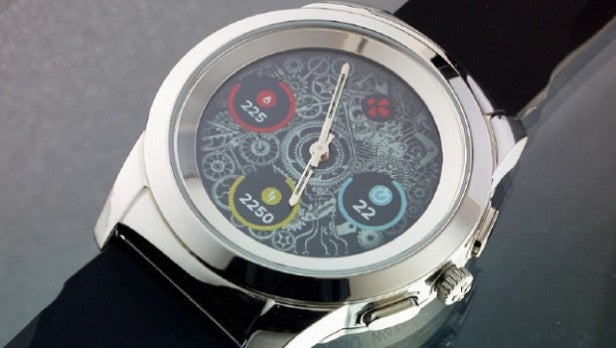 Smartwatches like the Apple Watch and Samsung Gear S3 aren’t short of watch faces with traditional hands, but they disappear the minute you load an app. With ZeTime, the hands almost always show the time, so you won’t have to exit an application to see how close to lunchtime it is.

They don’t get in the way of the screen, either. Thanks to its ‘Smart Movement’ technology, the watch’s CPU detects what information is displayed on screen and – if necessary – moves the hands out of the way so you can see it all clearly and legibly.

Get a WhatsApp message, for example, and the hands will sit at quarter past nine, effectively splitting the screen in two so the text can be displayed below. You can still tell the time thanks to the digital display in the top right corner of the screen.

. So when the clocks go forward, you won’t have to worry about sleeping in and missing your Mother’s Day lunch.

It lasts a lot longer than your average smartwatch as well, claiming a phenomenal 30 days of battery life before needing a recharge. That’s because you don’t need to turn the screen on to see the time – you just glance at the hands. Why has no one thought of this before? 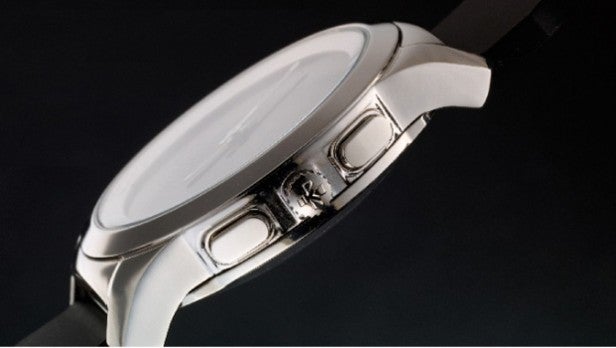 It’s not lacking for custom watch faces, either, and there’s a range of different bands available from MyKronoz. Additionally, it’ll play nice with any 22mm watch band around, opening up a huge range of style possiblities.

The stainless steel case should be nice and hardwearing, and the face is protected by Corning’s Gorilla Glass, which is one of the toughest types of glass available for consumer tech products.

Like the Apple Watch, you can use the crown to scroll through menus – just press it, and you’ll activate whatever you’ve selected – and there’s a built-in heart rate sensor, plus it’s water resistant up to 30m.

The only potential downside is that it doesn’t run Android Wear. Instead, it uses MyKronoz’s own OS, which will pair with both Apple and Android devices, so compatibility shouldn’t be an issue.

In terms of usability, we’ll see how it compares to the likes of watchOS 3 and Android Wear 2.0 when we review it in full. 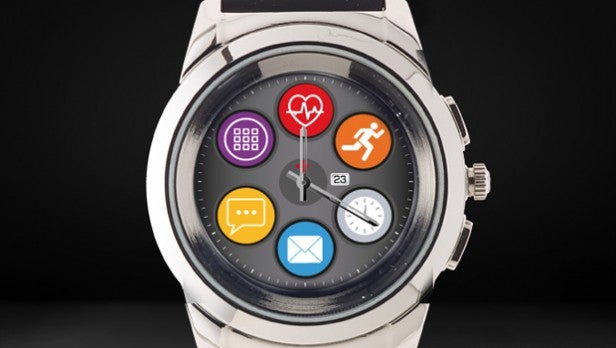 When you back a project, you’re pledging money to support its development, not buying it as you would from Amazon or John Lewis.

Usually, backers receive their devices with little to no hassle. But occasionally, something goes wrong and the project is cancelled or severely delayed – even seemingly established companies like Pebble have had to roll back their promises.

Check out Kickstarter’s Backer FAQs for more information on its policies if you’re unsure what you’re signing up for.

That said, MyKronoz has been developing and making wearables for more than four years, and is understandably confident it can deliver ZeTime on time.

At time of publication, the device had comfortably cleared its goal, so we’d be surpised if backers didn’t get their device more or less on schedule. 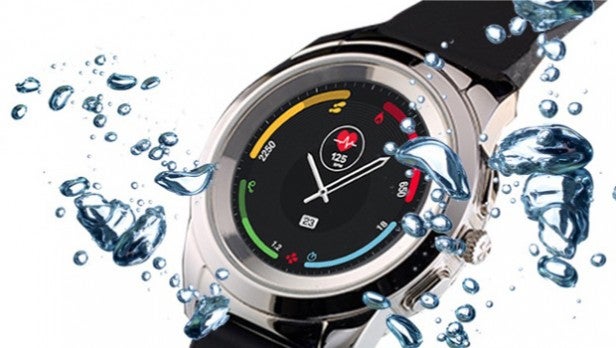 Similar, yes, but not exactly the same.

Some watches, like the Withings Activite Steel, have analogue hands combined with an activity dial that tells you when you’ve hit your daily fitness goal. Other companies with similar offerings including Mondaine, Fossil and Garmin.

None, however, combine analogue hands with a full colour touchscreen, so right now ZeTime is a unique wearable. 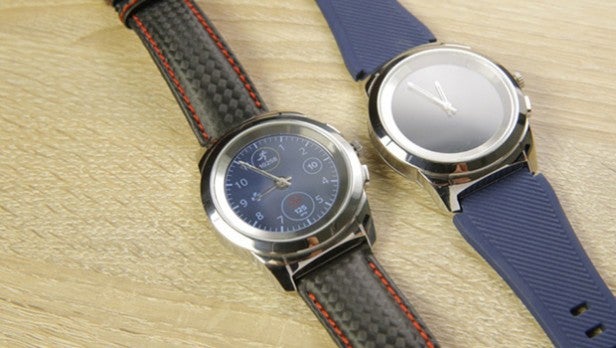 If you like the sound of a smartwatch that melds classic design with the latest smartwatch functionality, then why not?

MyKronoz is an established player and should start shipping the ZeTime in September, plus it’s fairly affordable, with super early bird deals starting at $119 (~£95) for the original collection. 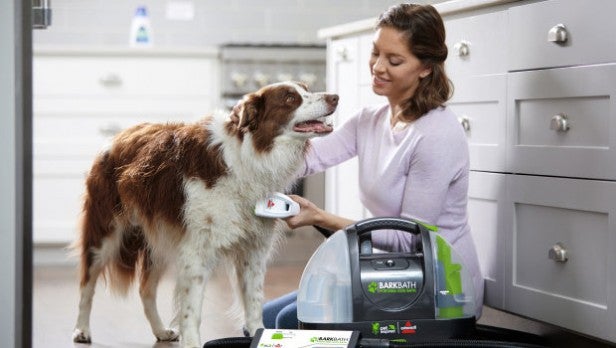 BarkBath. It’s a portable dog washing system that lets you wash your dog with less mess. But surely the mess is part of the fun, no?

Anyway, if you don’t want to get your nice clean bathroom all dirty, what’s wrong with hosing the dog down in the garden?

It’s not the worst we’ve seen by any stretch, but still seems a tad superfluous.

Spotted any other cool projects on Kickstarter, Indiegogo, or elsewhere lately? Share your favourites in the comments below.