Motorola’s innovation lab is experimenting with new folding phone factors outside of the 2019 Razr, in a bid to take on devices like the Samsung Galaxy Z Fold 3.

Jeff Snow, General Manager of Product Innovation revealed the research in an interview with Trusted Reviews, telling us: “Yeah, the foldable space is definitely picking up pretty good interest. It’s not where we would, you know, say that is on the steep part of the S curve where it’s near mass adoption, but it’s certainly getting the attention globally and with more consumers.

“So we think that that’s certainly a space that’s here to stay. And it will evolve in different forms; a compact phone that folds to smartphone size, or a tablet that folds down to something more compact, like a typical smartphone size.”

The foldable smartphone market has been around for a few years, but it’s been pushed into the limelight after the release of the Galaxy Z Flip and the Galaxy Z Fold 3 from Samsung. The handsets where the first foldables to earn Trusted Recommended badges when we reviewed them last year.

Both handsets have foldable screens, with the Fold opening up like a book to reveal a 7.6-inch display.

“So we certainly see the foldable space, you know, as ripe for innovation, but that’s not where everyone’s focus is going to be limited, we are also looking at other ways to utilise foldable screens, or not foldable, rather flexible OLED screens. We’re looking at ways that they might be able to develop into other form factors, you know, the screens that don’t necessarily fold, they could roll or expand in some other way.

“It’s also developing the mechanical mechanism that’s going to be used over and over repetitiously. Developing the first hinge to create that folding screen took quite a bit of iteration and development.

“So, whatever we do, whether that’s a screen that rolls or expands in some other way, there’s a lot of focus on, you know, the mechanism that’s used to kind of support that screen. So we’re looking at a pretty wide range of the form factors, I guess I would say,” Snow concluded.

The foldable market is becoming more saturated every day, so Motorola definitely isn’t the first company that’s trying to capitalise on the hype. CES 2022 bought even more foldables to market, with Asus confirming the launch of the Honor Magic V, an “all-new foldable flagship” that will offer up more competition for the Samsung Galaxy Z Fold.

In terms of innovation, it’s always good to have healthy competition and we could see come genuinely interesting ideas spark from this new trend. However, foldables are still niche and rarely will you see one in the wild, so Motorola will need to make its next foldable or rollable device particularly impressive and ensure that it covers a need in the market.

But, with bigger brands like Apple still shying away from entering the flexible market, that also opens up a gap for Motorola; Samsung is the best-known foldable around right now, but that doesn’t mean it can’t be overtaken, especially if Moto irons out some of the more common Fold 3 issues, like the vulnerability of the screen and the battery draining too fast. 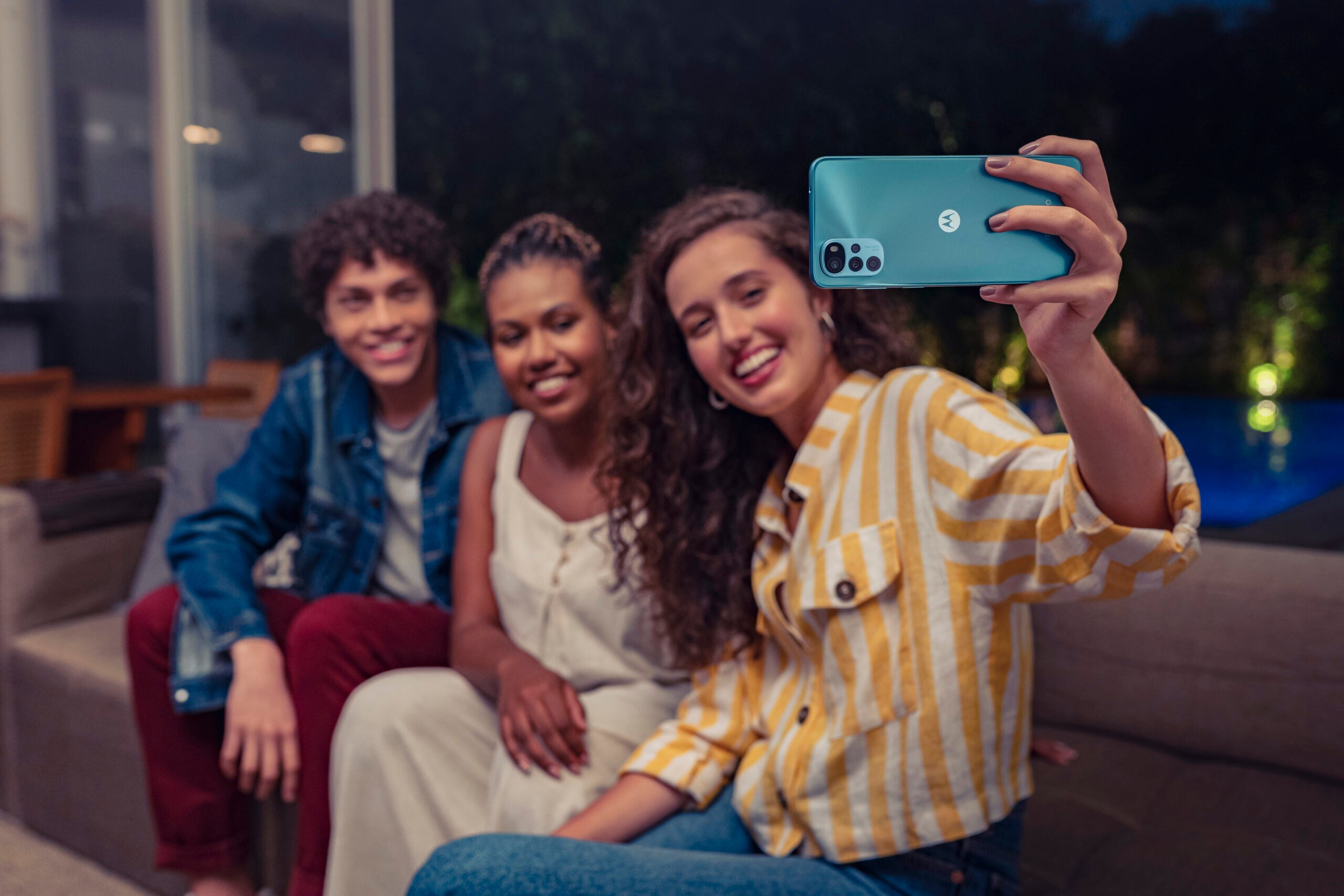 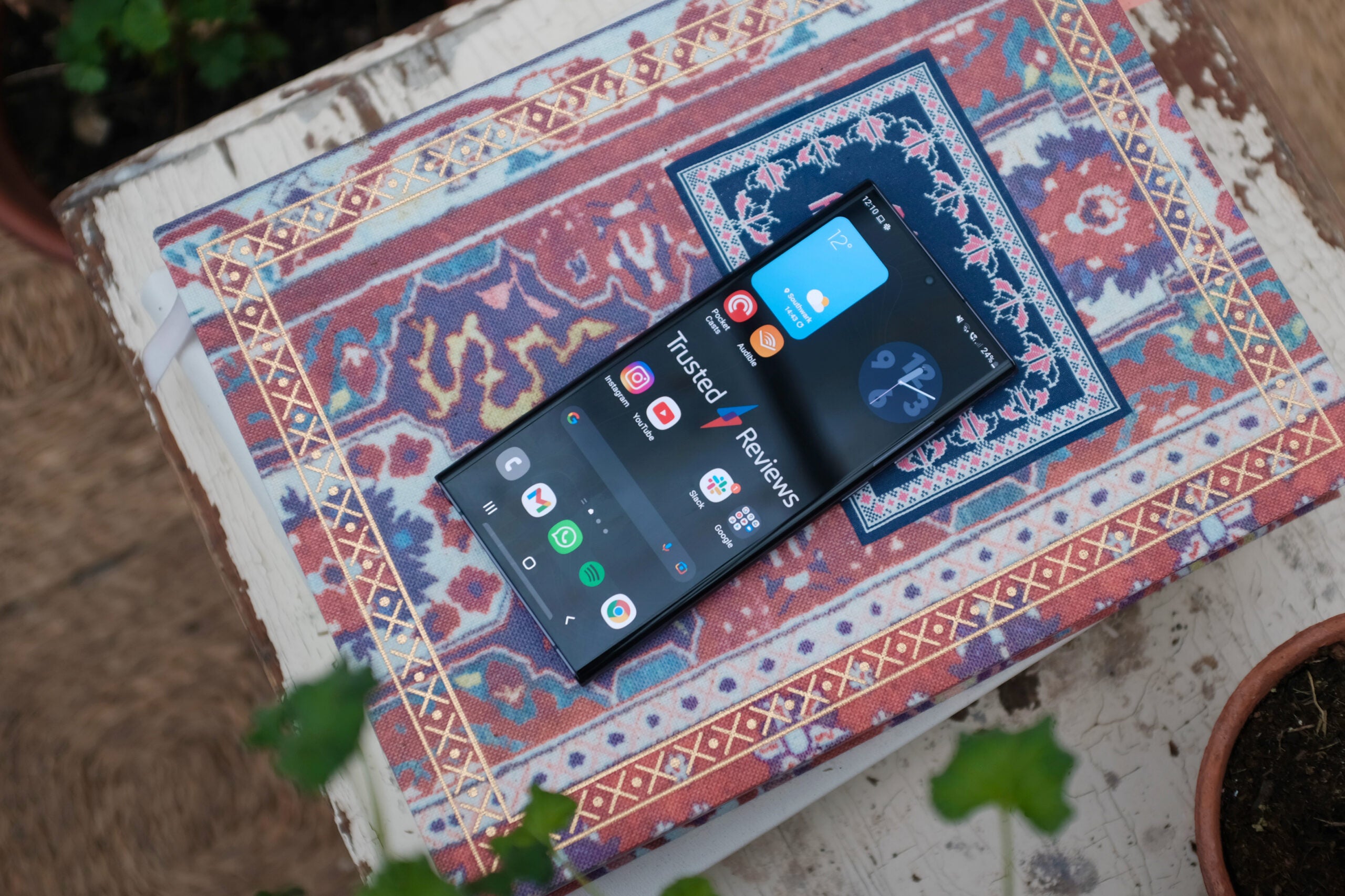 Samsung has owned up to the Galaxy S22 Ultra display bug 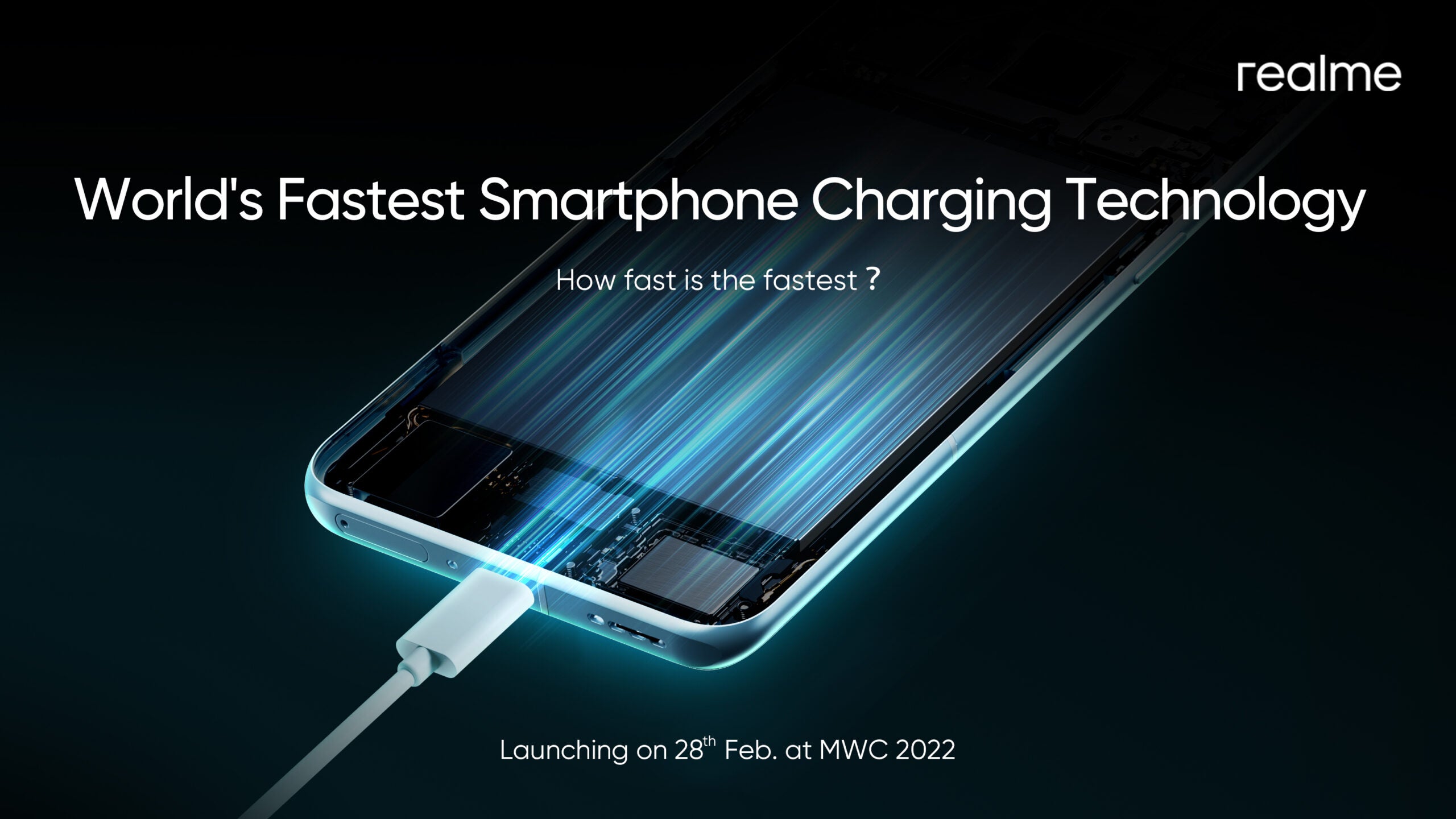 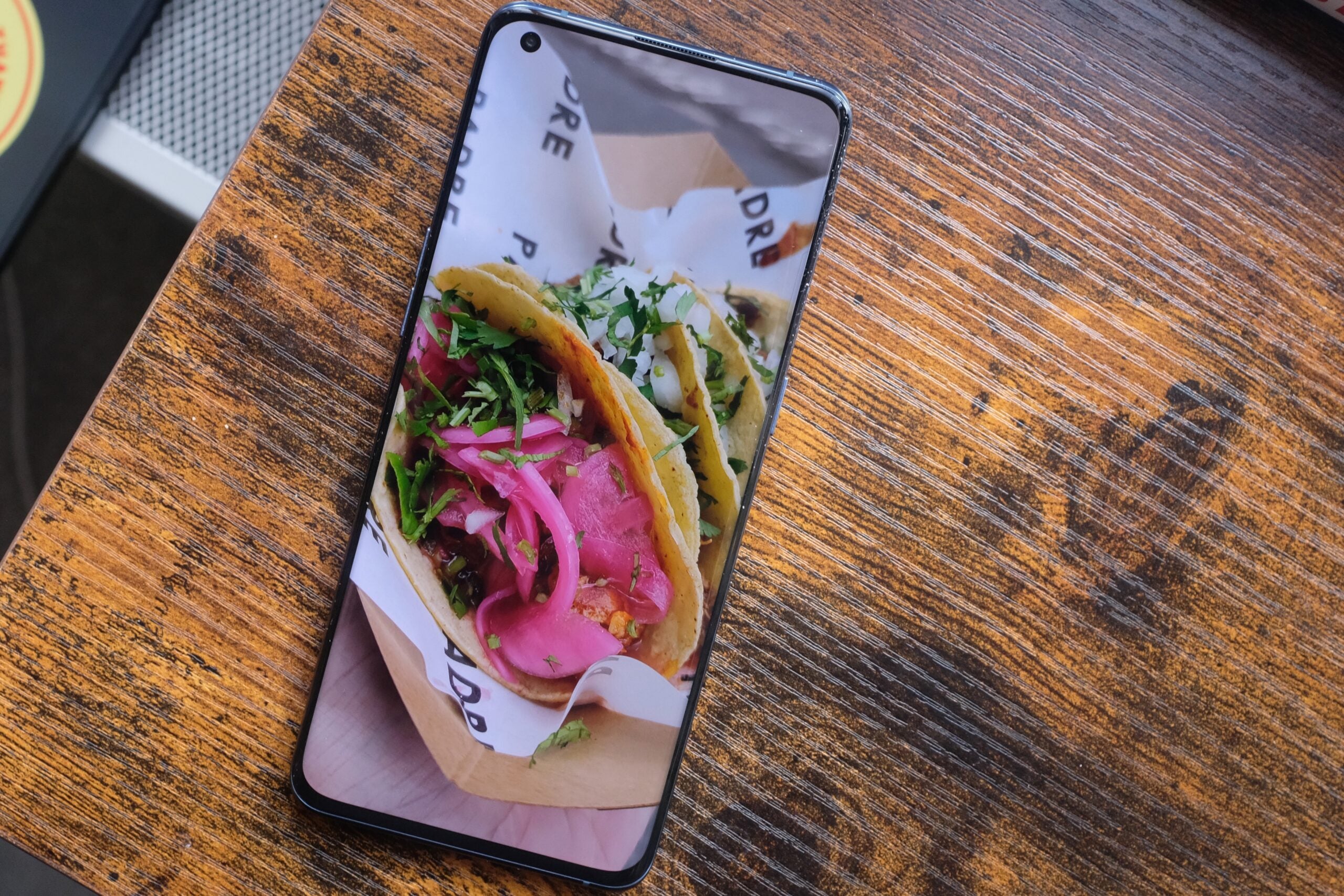