Grand Theft Auto 5 is one of the all-time best-selling games, thanks to its on-going support for GTA Online and arrival on a huge number of platforms. Arriving on PC also brought a wave of GTA 5 mods. This popularity inevitably means there are huge expectations for its sequel, something fans are desperate to see in the coming years.

However, with Red Dead Redemption 2 coming to PS4 and Xbox One this October, Rockstar’s attention is focused on the Old West for now.

But that doesn’t stop us getting hyped for GTA 6. We’ve compiled all the latest news, rumours and even our own wishlist of potential features for the sequel. 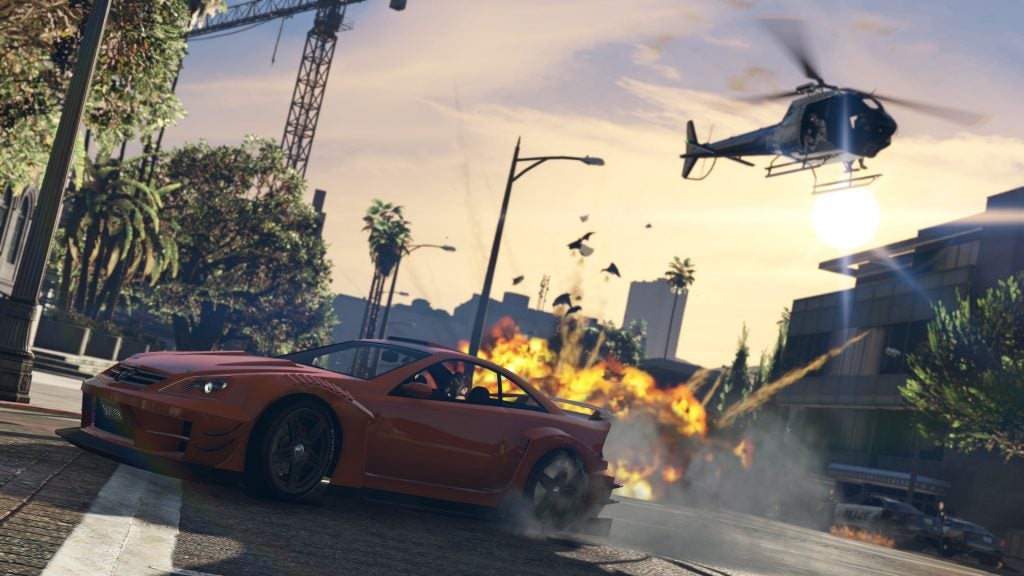 GTA 6 Release Date – When is it coming out?

We currently have no details on when GTA 6 will release, and with Red Dead Redemption 2 launching in 2018 and no mention of GTA at E3 2018, we reckon it could be 2020 before we even get a good look at Grand Theft Auto 6.

GTA 6 News – What’s being said about it?

Honestly, there’s nothing reputable out there. Rumours point at Vice City and a female protagonist, but that’s just what people want to hear, isn’t it? 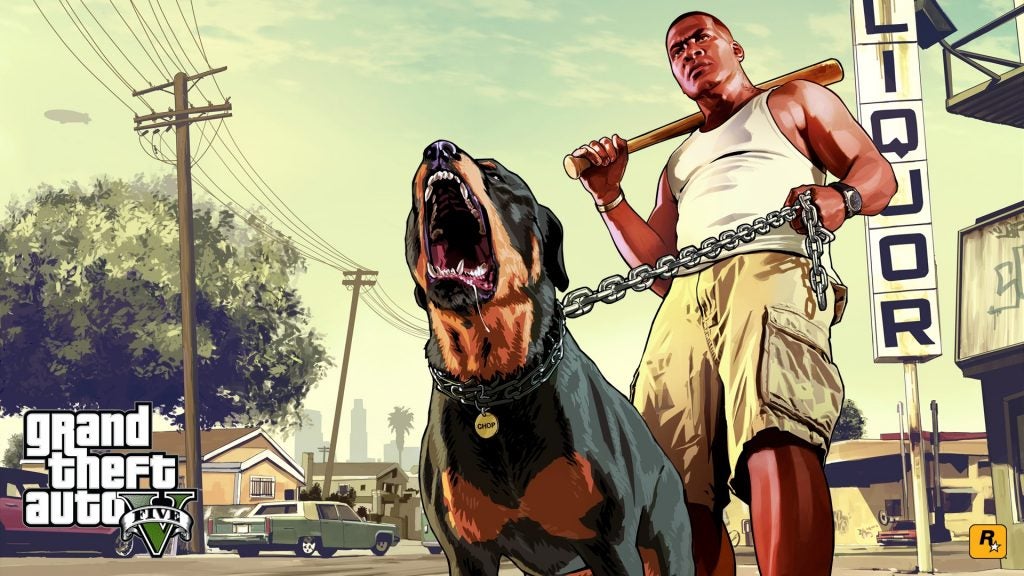 Every single GTA game has had a strong male protagonist, whether it’s the trio Franklin, Trevor and Michael from GTA 5, Niko from GTA 4 or the legendary Tommy Vercetti from GTA Vice City

It’s about time Rockstar Games showed how well it can deal with introducing a strong female character to that line-up, even as part of a multi-protagonist system like GTA 5.

We’ve not had a single strong female supporting character since Catalina from GTA 3, reappeared in San Andreas either. Let’s not forget her punishment for speaking up was a rocket straight into the helicopter.

Rockstar has been criticised in the past for a sexist attitude towards the female characters in its games, thanks to its penchant for prostitutes and strip clubs. What better way to prove the naysayers wrong than to introduce a female lead? 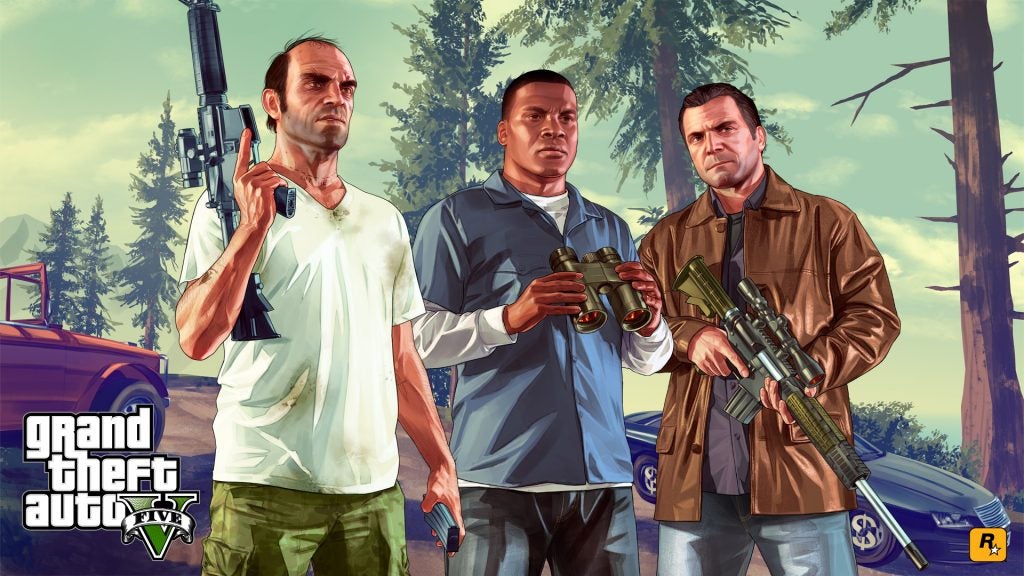 One of the top things on the GTA 6 wishlist is a brand-new location. So far, the GTA series has explored three key areas: Vice City, Liberty City, and San Andreas. We’ve also dabbled in London and Alderney in some more minor GTA titles.

Despite there being 15 or so GTA titles, that’s a pretty narrow location circle for the games.

Therefore, we think it’ll be refreshing to explore a new city in GTA 6. Imagine a GTA game set in Chicago, Philadelphia, New Orleans or even Washington DC.

Although GTA 5 brought back bicycles, we’d like GTA 6 to branch out on the vehicle variation available. If the series continues to go down the San Andreas path, wouldn’t it be appropriate for GTA 6 to introduce rollerblades and skateboards with which to traverse the boulevards? 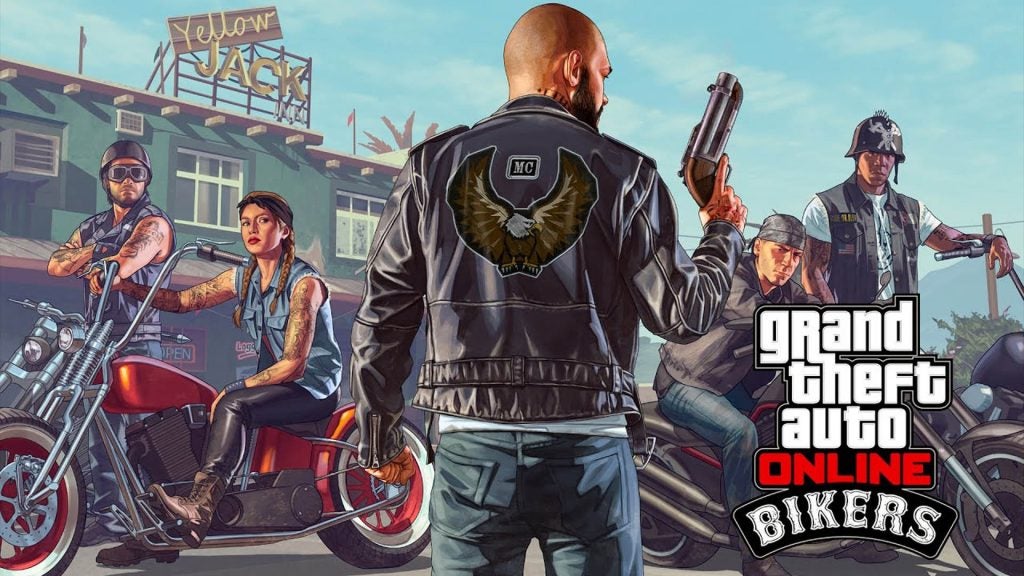 While driving through San Andreas’ seemingly unceasing terrain, you quickly realise that there isn’t much to do outside of missions, side quests or the Strangers and Freaks meetings.

Yes, there are a few stalls on Vespucci Beach and a variety of smaller stores if you stray off the pavement, but we’d really appreciate heightened interaction with the stores, houses, and buildings within the new world.

First-person option from the off

GTA 5 for Xbox One, PS4 and PC introduced an optional First Person Shooter (FPS) mode for the game. It’s a great way to have a really immersive GTA experience and it’s impressive that Rockstar has implemented it in such a way that it’s possible to play through the whole game in the first person.

It certainly changes up the combat system and driving sections of GTA 5, but we realise it isn’t perhaps the best way to enjoy the game from start to finish.

Although it might not be for everyone, the FPS option should definitely be available to everyone from the off. Then you can decide how you play the game and customise your viewing angle to your particular playing style. 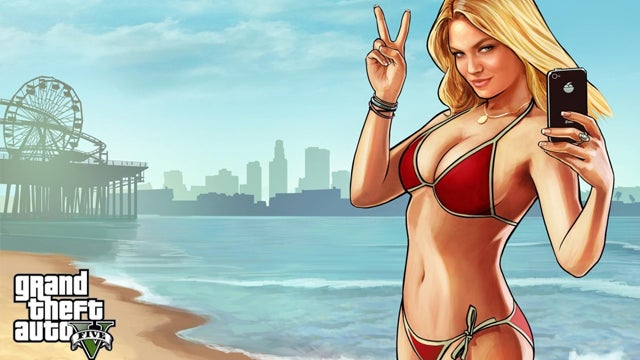 This goes without saying really, but we would love a simultaneous console and PC release for the next GTA game.

The addition of a first-person perspective in GTA 5 added a poignant layer of realism to the experience, so imagine this in virtual reality. Such a feature might prove controversial, but it would certainly feel like a substantial stepping stone for a medium still in its infancy. Exploring an expansive open world without restrictions in VR would be simply mind-blowing, and we’d love to see Rockstar take a stab at it.