Anybody hoping that Google’s upcoming Pixel 6 and Pixel 6 Pro smartphones will follow the example of the Pixel 5’s competitive pricing is set to be disappointed, the company has said.

In an interview with German news site Der Spiegel (translated), Google’s SVP of devices and services, Rick Osterloh, revealed that the Pixel 6 Pro “has been designed specifically for users who want the latest technology” and, thus, “will be expensive.”

The vanilla Google Pixel 6 will naturally be cheaper, but even that “belongs in the upper segment and can keep up with competing products,” Osterloh added, calling it a “mainstream premium product.”

Osterloh himself accepts that Google hasn’t “been in the smartphone flagship segment for the past two years,” and it appears that the Pixel 6 will be the company’s first attempt to change course after the misfire that was the £629 Pixel 4 and likeable midrange-plus £599 Pixel 5. 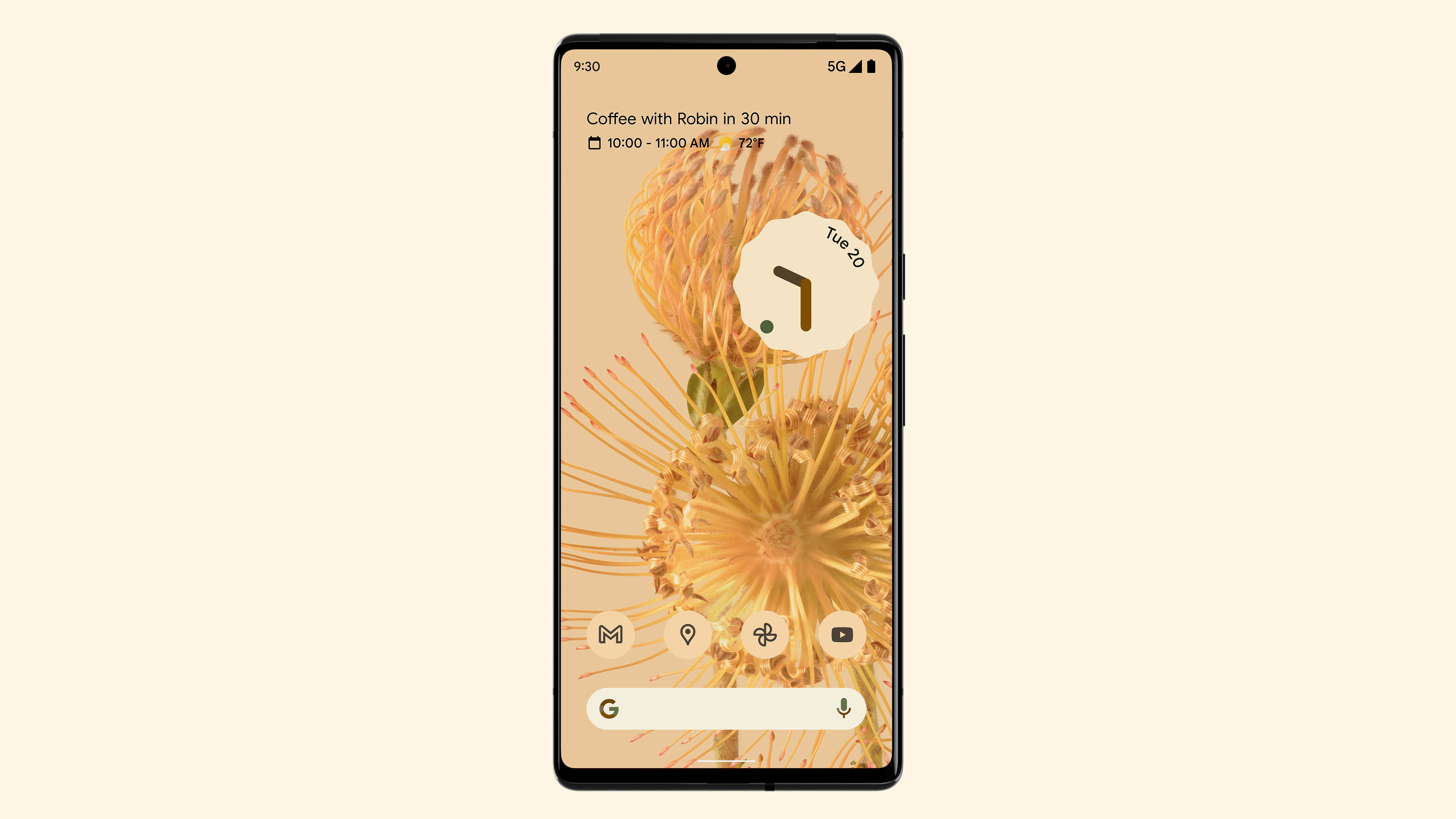 Pixel 6 Pro: Google showcases the successor to the XL

Google Tensor: One of the big mysteries behind Pixel 6 SoC may have been solved 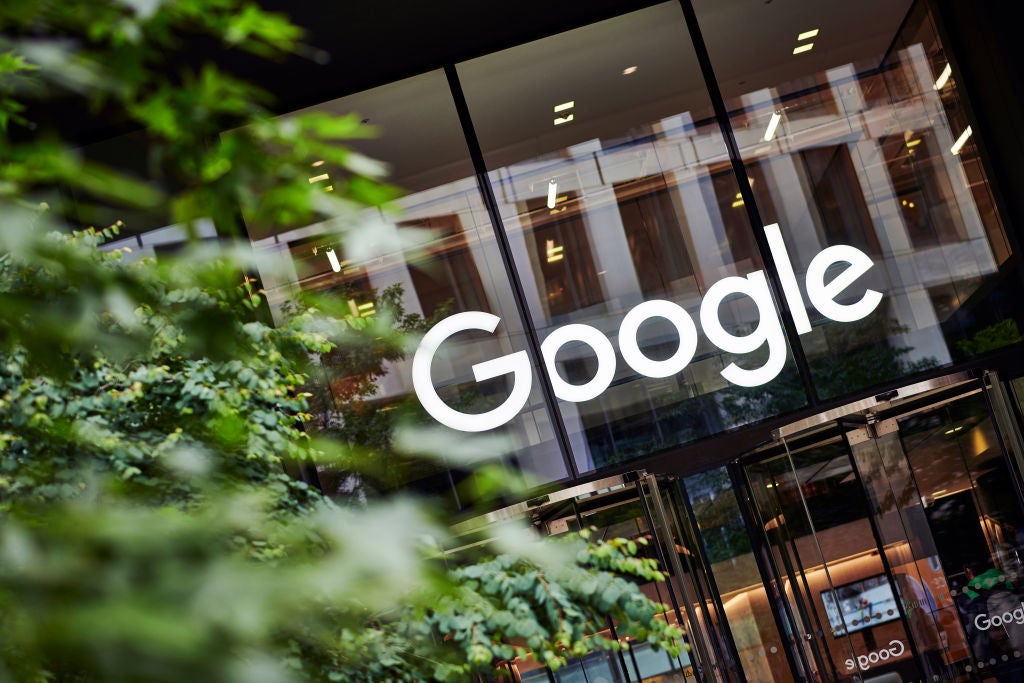 What do we know about the Google Pixel foldable?

And while he wouldn’t be drawn on actual prices, which will be revealed in the autumn when the phones are released, it’s not impossible that the Pixel 6 Pro could rival the £999 iPhone 12 Pro, or even the £1149 Samsung Galaxy S21 Ultra. If the regular Pixel 6 is in the “upper segment”, that could see it being a rival for the basic Samsung Galaxy S21 (£769) or plain iPhone 12 (£799).

On one hand, it’s quite reasonable for a top-spec smartphone to cost a similar amount to the flagships of Apple and Samsung, but it misses one important detail: those companies charge high prices in part because the phones are proven sellers. Those two companies own between 25- and 40% of the market between them, and people are in part prepared to pay the premium because they know and like the brands.

Google, on the other hand, slips into that 18-30% of the market labelled “others” along with OnePlus, Sony and, until recently, LG. There’s a risk of Google falling into the ‘Sony trap’ here and pursuing devices with the same (or higher) prices than Samsung and Apple without the same degree of brand loyalty. Sony’s smartphone sales have dropped from 14.6 million in 2016 to 2.9 million last year.

You could make a solid case that Google is different, given it actually makes the Android operating system and thus calls the shots on the features it can introduce. For plenty of people Google is Android, but nonetheless it is risky, and more so given it involves another change of direction.

Before Pixel, there were Google Nexus phones – handsets widely regarded as likeable mid-range phones. Then Google decided to go flagship for three generations of Pixel, which all reviewed well, but sold disappointingly. Two generations of not-quite-flagship standard phones with equally disappointing sales figures later, and we’re back at flagship again.

Will the results be different this time around? Well, an awful lot depends on how much of the Google Tensor SoC hype turns out to be justified. We’ll know more when the phones launch this autumn.