What is Google Tensor? Google has announced homemade silicon to power the Google Pixel 6 smartphones. Here’s what we know so far about the new Google Tensor SoC.

First there was Apple’s A-Series, then there was Samsung Exynos. Now Google has the Tensor SoC, a homegrown processor that will power new Pixel phones and perhaps future Chromebook computing products.

It has been rumoured for quite some time Google was working on its own processing hardware for homegrown products. The chip said to be codenamed Whitechapel and/or GS001 is now here under the Tensor monicker.

It’s focus and reason for being? Delivering the kind of AI and machine learning capabilities powerful enough to push Google’s vision for the Pixel series. Google believes that generic processors like the Qualcomm Snapdragon chips that have previously powered the range aren’t custom enough for the level of sophistication behind Google’s AI efforts.

“Tensor was built for how people use their phones today and how people will use them in the future. As more and more features are powered by AI and ML it’s not simply about adding more computing resources, it’s about using that ML to unlock specific experiences for our Pixel users,” Google hardware chief Rick Osterloh said in a blog post announcing the new chip.

Details in the official post were thin on the ground, but in an interview with Wired, Osterloh said that the chip will enable a more seamless marriage between hardware and software. The reasoning is similar to the reason Apple is ditching Intel chips in favour of the M1 on Mac computers.

So what can Tensor do? Google says that Tensor will improve the photography experience and the speech recognition capabilities for Pixel device owners. The computational photography elements powered by AI and ML seem the most exciting though.

Osterloh told Wired that the Tensor-powered camera system is adept at learning when multiple lenses need to be used to capture an image, depending on the situation. It can combine the best elements of the same photo shot on the main and ultra wide sensors, while also correcting motion blur and ensuring faces are in focus.

“This is done with a series of different sophisticated machine learning models running parallel in real time, fusing images from multiple different sensors at once,” Osterloh says. “That’s what we wanted to do with Tensor, and it’s what makes it possible.”

The advancements here will make it possible to live transcribe a video in real-time as well as translate it into the language of the viewer’s choice, simultaneously. There are also battery life savings compared to the Pixel 5, when running this feature.

Elsewhere, the company says the Gboard voice dictation feature is much improved by Tensor, enabling speedier transcription, as well as integrating direct commands like “Clear” or “Send”.

Apple MacBook Pro M1 could be in short demand 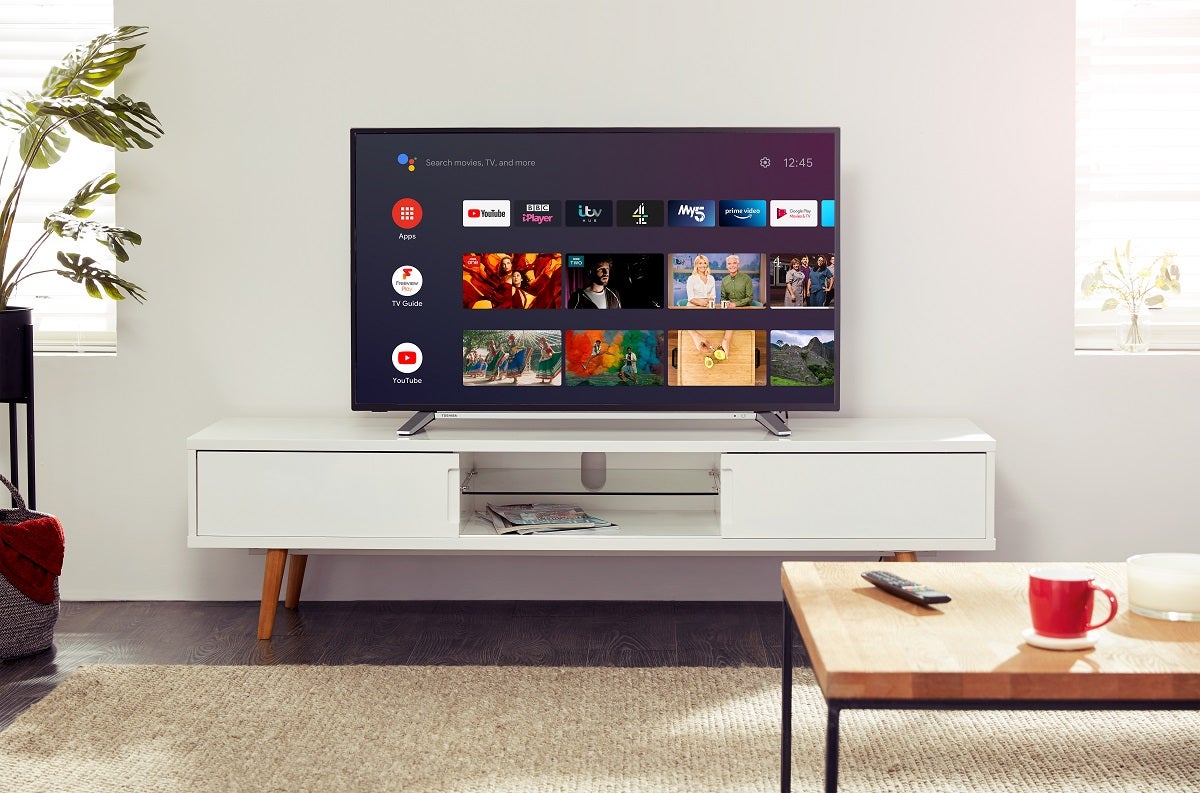 Toshiba TV 2021: All the 4K and HD models detailed 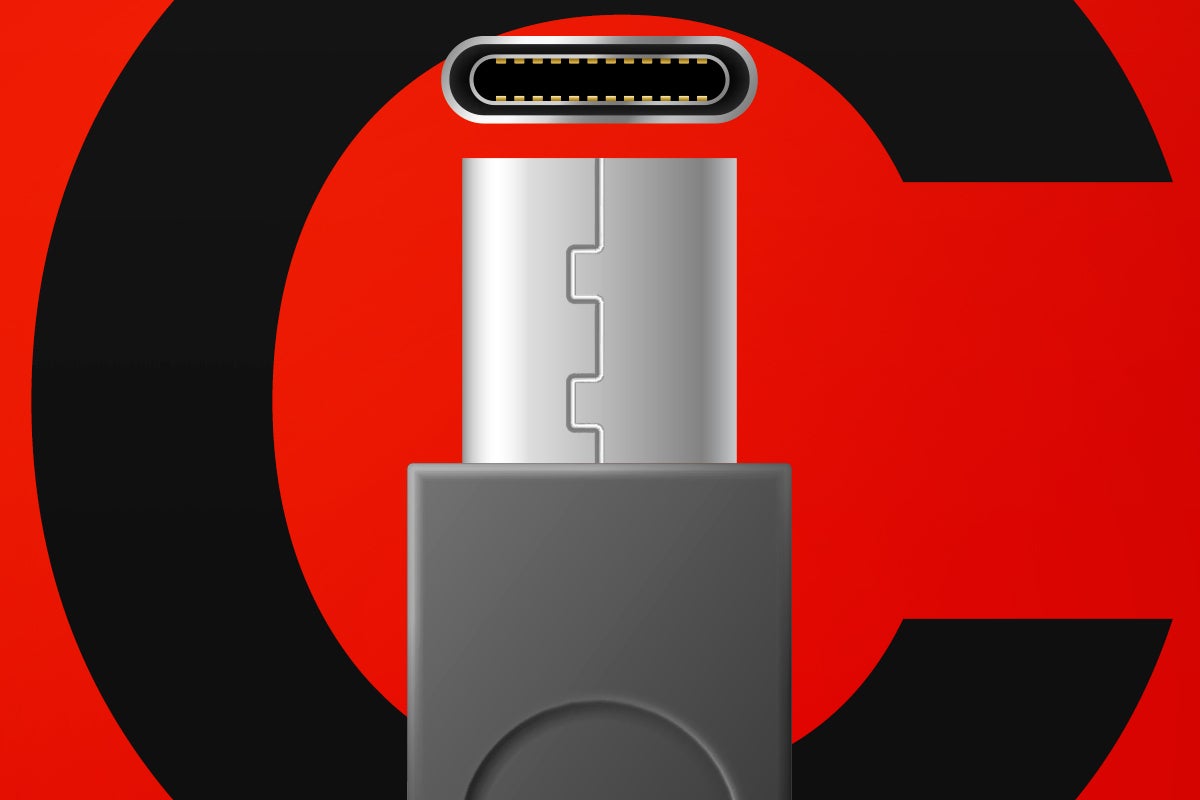 What is USB C? 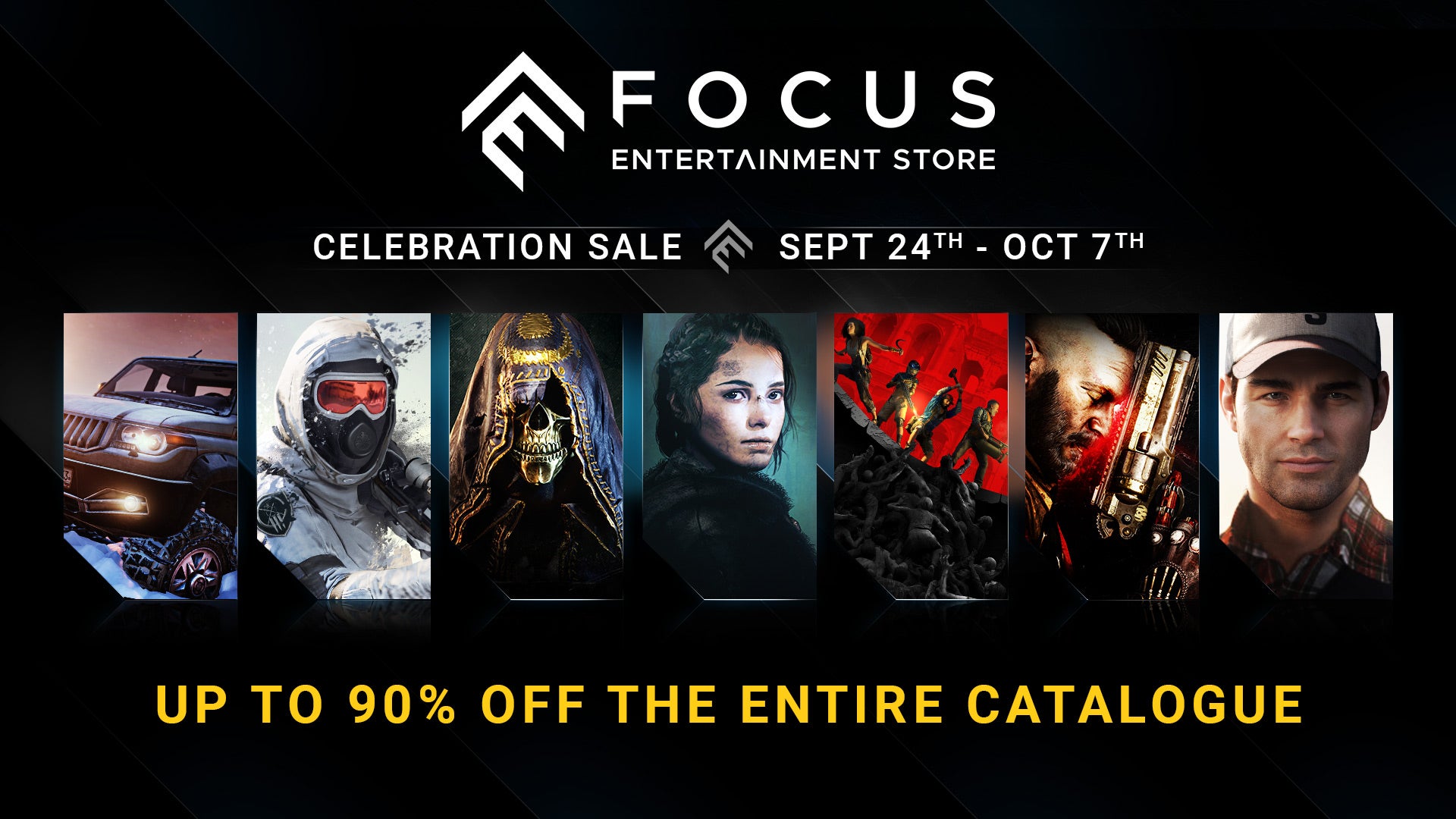 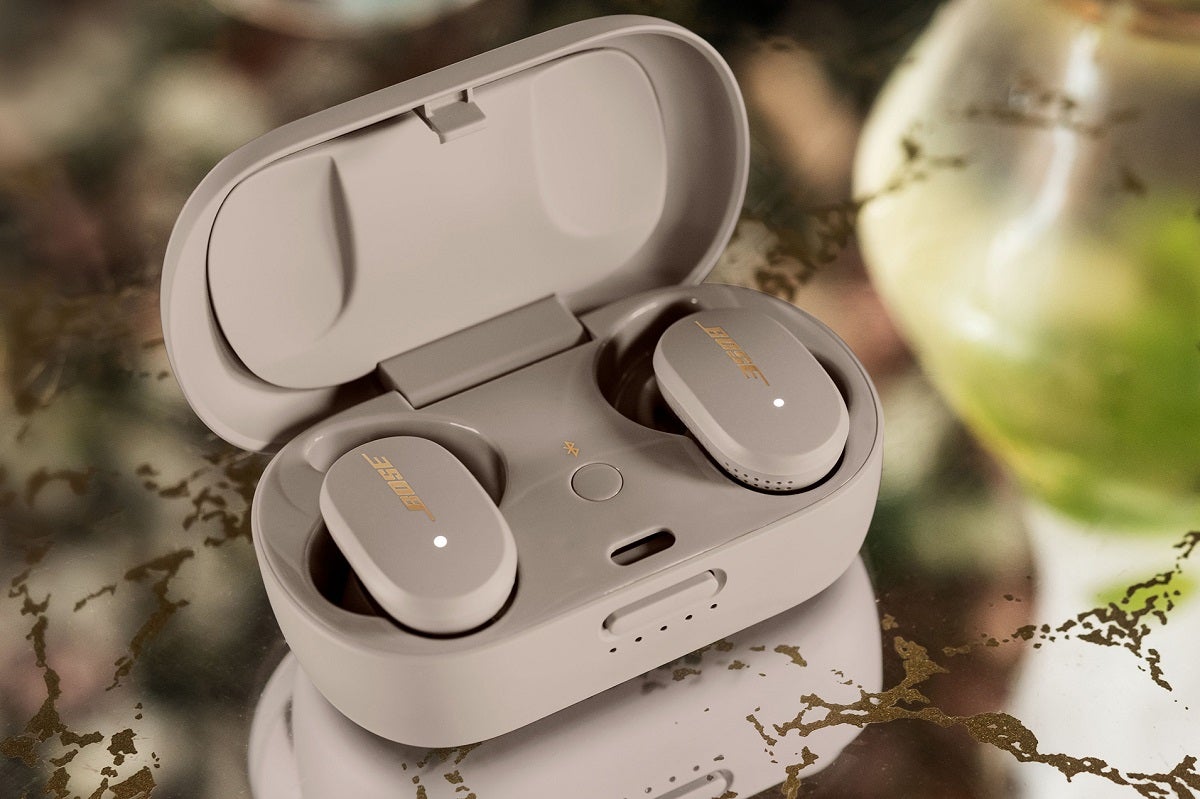 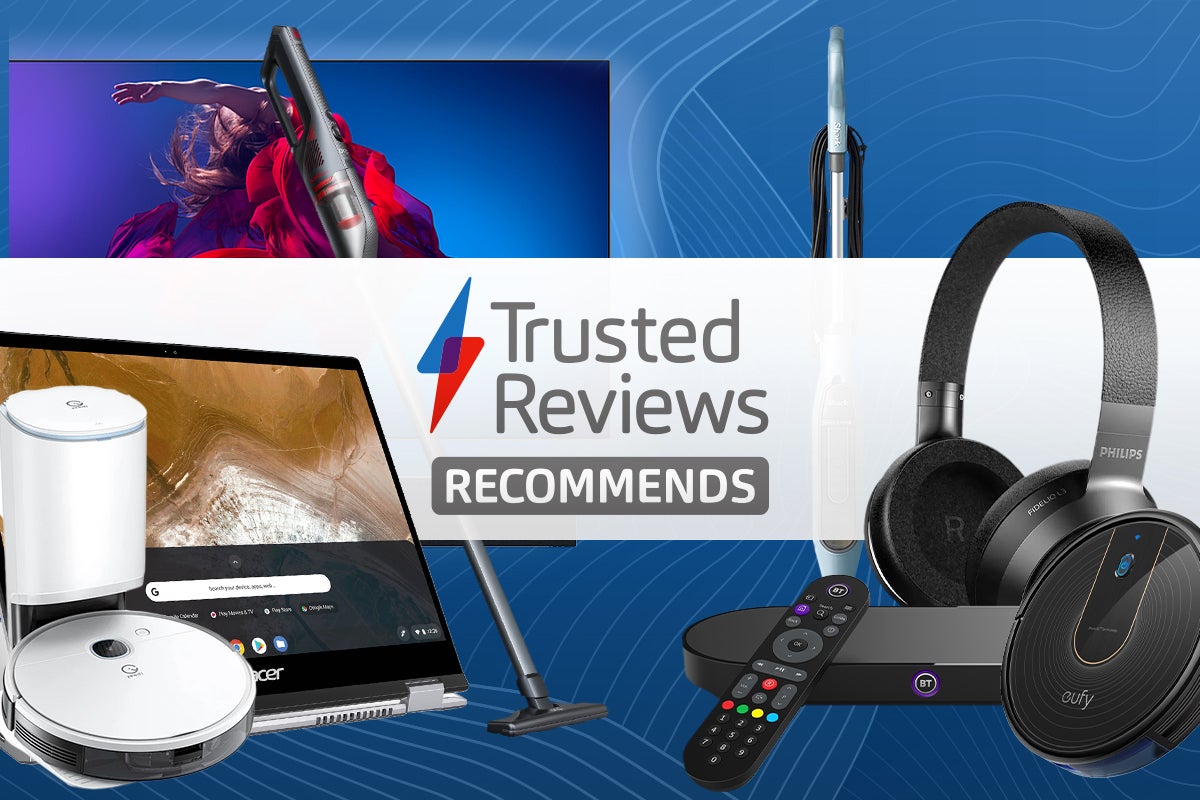 Google is staying mum on this thus far. We don’t know how many cores are involved, we don’t have any clock speeds or any information about the GPU contained within the Tensor, if indeed it does have integrated graphics. We don’t know who is manufacturing the silicon for Google either. We can expect to hear more about this as we get closer to the Pixel 6 and Pixel 6 Pro this autumn.

Google says the Tensor chip has been custom-made for Pixel devices, but it’s unclear whether the company plans to bring the series to its Chromebook hardware in the years to come.

Google says the Tensor will be backed by a new security core, dubbed Titan M2. This, according to Google, will ensure the Pixel 6 will have the “most layers of hardware security in any phone.”

Google says this is a brand new version of the Titan M Security Coprocessor which originated with the Pixel 3 phone back in 2018. Based on the chip it used in Google Cloud data sensors, offered security in the bootloader, Lock Screen protection and on-device encryption, among other features. Again, this is something Google plans to go into more detail about in the future.