The PlayStation store’s Big in Japan sale got underway today, with some great bargains to be had on hit Japanese games. Here’s our rundown of the sale highlights.

The sale is a celebration of all things Japanese in the world of PlayStation gaming and there are a wide variety of titles on offer. We’ve picked out some of the best.

Dark Souls is a hugely influential series, spawning a slew of sequels and competing copies since the original 2011 title. It even created its own ‘Soulslike’ sub-genre that’s come to define a lot of new releases, most recently upcoming title Mortal Shell.

Now, you can save 76% on the Dark Souls III Deluxe Edition. We gave the game a four-star rating in our review and thoroughly enjoyed the game. This is a great opportunity to pick it up for a cut-price. 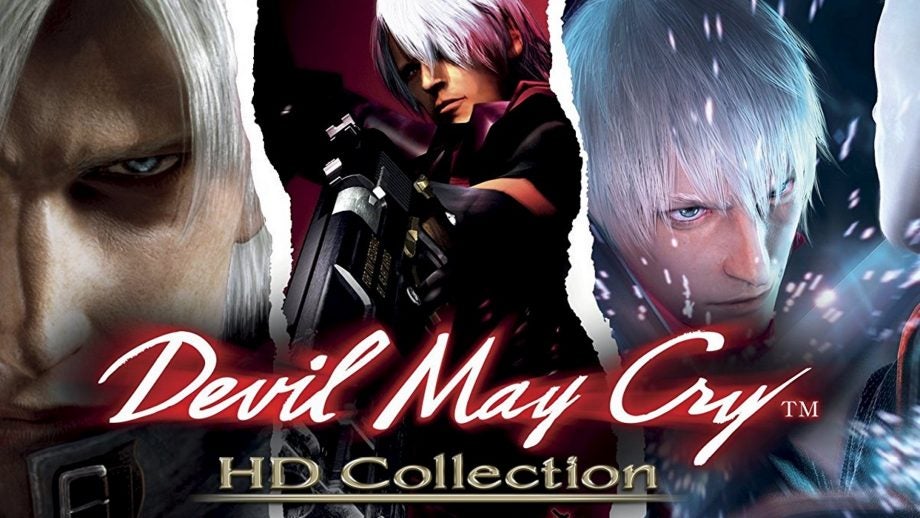 The Devil May Cry HD Collection isn’t perfect, but £12.99 for two classic action games (and one disappointing one) isn’t to be sniffed at.

This offer might be for those seeking a nostalgia hit, or people who never played Devil May Cry first time round and don’t mind suffering the dated graphics to do so now. That’s because, while a ‘HD Remaster’ is promised, things still look very dated. The fact is though that this is a great way to grab two classic games.

Our reviewer explained: “Two great games, then, but the HD remasters? Not so much. Just weeks after Shadow of the Colossus raised the bar for remakes and remasters, Capcom has reminded us just how limbo-bar low that bar can go. The least we could have hoped for was a proper HD update, bringing the visuals a little closer to the modern era. But how about a whole new vision, removing the constraints of 17-year-old technology and giving Dante room to slay demons in his own stylish way once more? After all, it worked for Capcom back in the day with Resident Evil. Doesn’t Dante deserve that kind of TLC?” 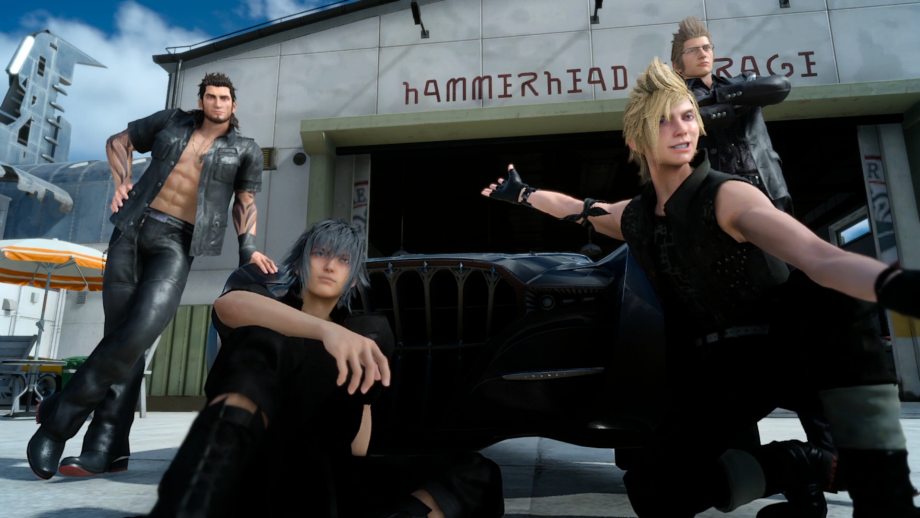 With the Final Fantasy 7 Remake hot off the press, Final Fantasy is one of the most talked-about gaming series of the moment. This offer on Final Fantasy XV Royal Edition is a great way to jump in for less, or bag another entry point into the epic JRPG.

Final Fantasy XV was a hugely enjoyable game on release and we were excited to see it spruced up in the Royal Edition.

An excerpt from our original review reads: “For all its flaws – the dodgy camera, the lack of dungeon save points, the magic system, the bitty, oddly-structured plot – Final Fantasy 15 is the best single-player Final Fantasy in a decade. The new combat system is more action-oriented, but still surprisingly tactical, while the new focus on open-world exploration brings the game and its world to life. Crammed with character, choice and interest, it’s an RPG where the good times keep on rolling down the road.”

Another worthy remake, the Resident Evil 2 Deluxe Edition is a masterpiece of survival horror. The series may have lost its way at times since the early outings, but this remake was a return to form. Now, you can play it yourself for just £19.99.

Our reviewer said: “Resident Evil 2 Remake is a survival horror triumph for Capcom. It translates the 1998 original onto modern hardware with an experience that feels fresh, exciting and absolutely terrifying to play.” 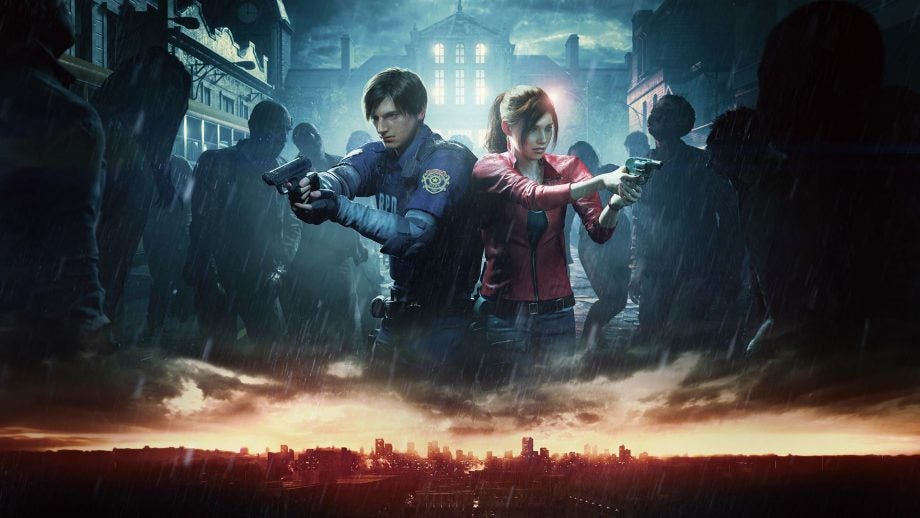 Related: The best Resident Evil ever is next in line for a remake – report

Unfortunately, the newer Resident Evil 3 remake isn’t included in the Big in Japan sale, but we’ve found you some great savings on the game anyway. Take a look below…