Are you looking to get in shape? These are the best fitness games to play across the Nintendo Switch, PS4, Xbox One and VR.

Let’s face it, with everyone stuck and home and various local gyms and parks now closed for the foreseeable future, it’s a tricky time to stay in shape. Luckily though, there are plenty of resources out there to help you keep healthy from home, from PE with Joe – available to stream on YouTube – to video games that are designed to make you break a sweat.

In fact, if you’ve got a console in your home, then you’re already part-way there to having a solid exercise routine – all that’s left is a fitness game that suits you. So, in the interest of staying in shape (and at least trying somewhat to stick to our New Year’s fitness goals), here are Trusted Reviews’ recommended picks for the best fitness games to play right now. 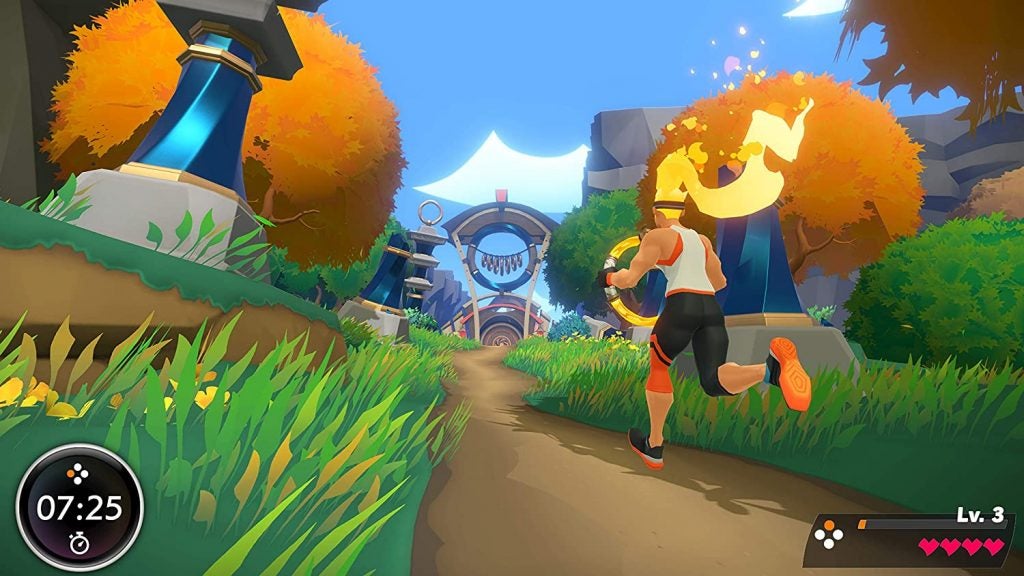 The Nintendo Switch’s answer to Wii Fit, Ring Fit Adventure introduces a brand new peripheral into the mix with the Ring-Con and incorporates a proper single-player campaign with RPG mechanics, so any moments of exercise are tied in with progressing through the game’s storyline.

Admittedly, the Ring-Con peripheral might seem a bit odd upon first inspection, but it has a surprisingly strong, well-balanced frame, making it perfect for a whole range of exercises that can target your core, leg muscles and more. Given that its entire premise is based around giving you a solid workout in return for any time invested into it, Ring Fit Adventure is undoubtedly the best fitness game on the market right now – that is, if you can find a copy. 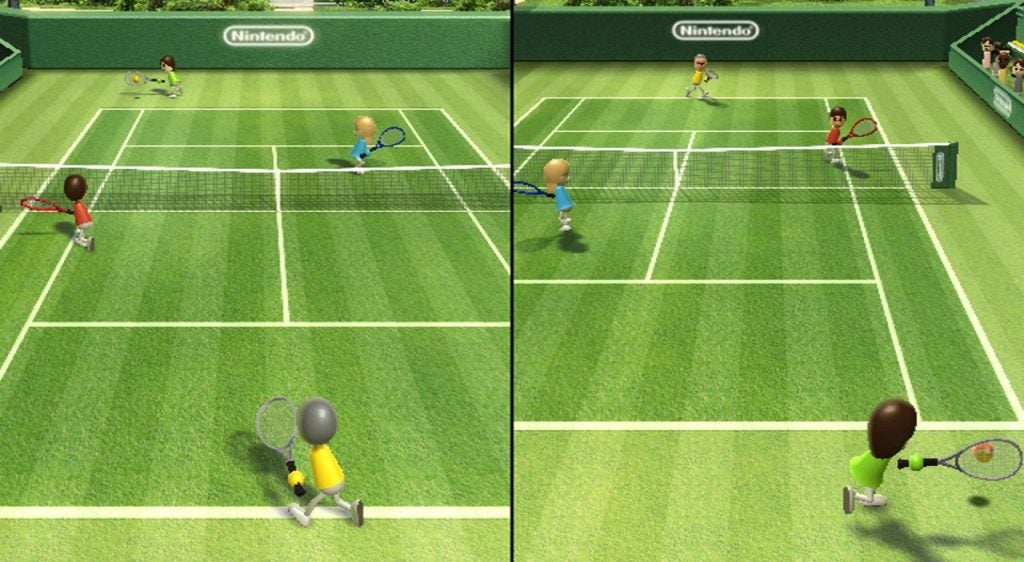 It might be ancient by modern standards, but there’s a reason why Wii Sports still holds the fitness crown in the hearts of so many gamers. If you can get you hands on a Wii and a second-hand copy of the game, Wii Sports is still a great shout, not only as a fun title to play on your own (and live out your dreams of being a professional bowler), but also a superb multiplayer title with easy to learn mechanics.

Packing in tennis, bowling, baseball, boxing and golf into one package, Wii Sports has a ton of variety here to keep you occupied. Sure, Wii Sports doesn’t exactly boast a great deal of depth in any of its featured sections, but each of them are so easy to dive into that it doesn’t really matter, you’ll be having too much fun to care. 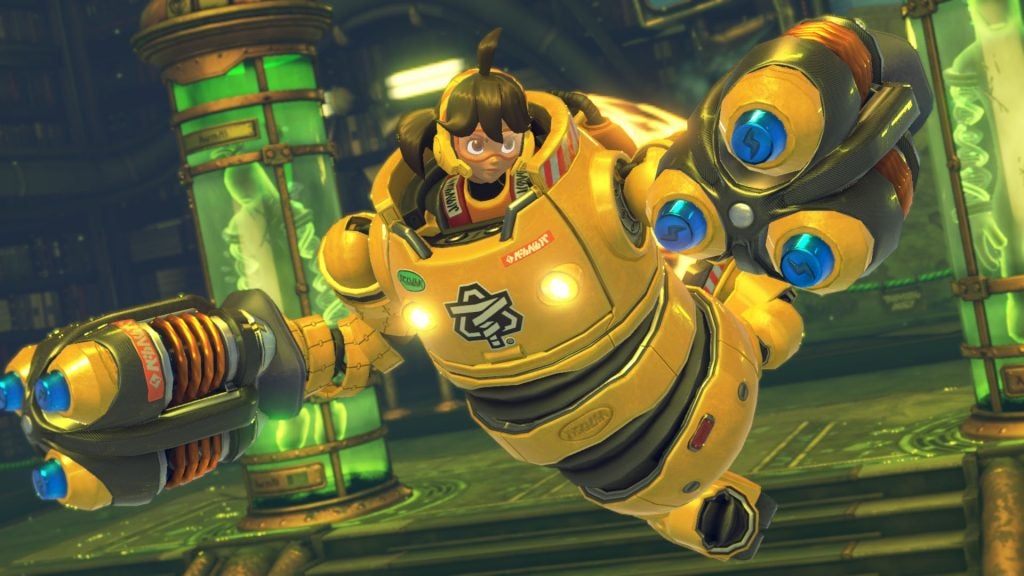 Way before Ring Fit Adventure hit the scene, ARMS was the first Nintendo Switch exclusive to boast fitness-themed gameplay that would have you breaking a sweat in no time. Feeling like a spiritual successor to Punch Out, ARMS ups the ante by equipping all its fighters with extendable, spring-like arms (hence the title).

What seems like a devilishly simple control scheme – extend either arm to punch or bring them close to your face to block – actually evolves into something that’s every bit as technical as Super Smash Bros, except this time you’re getting a proper workout in. 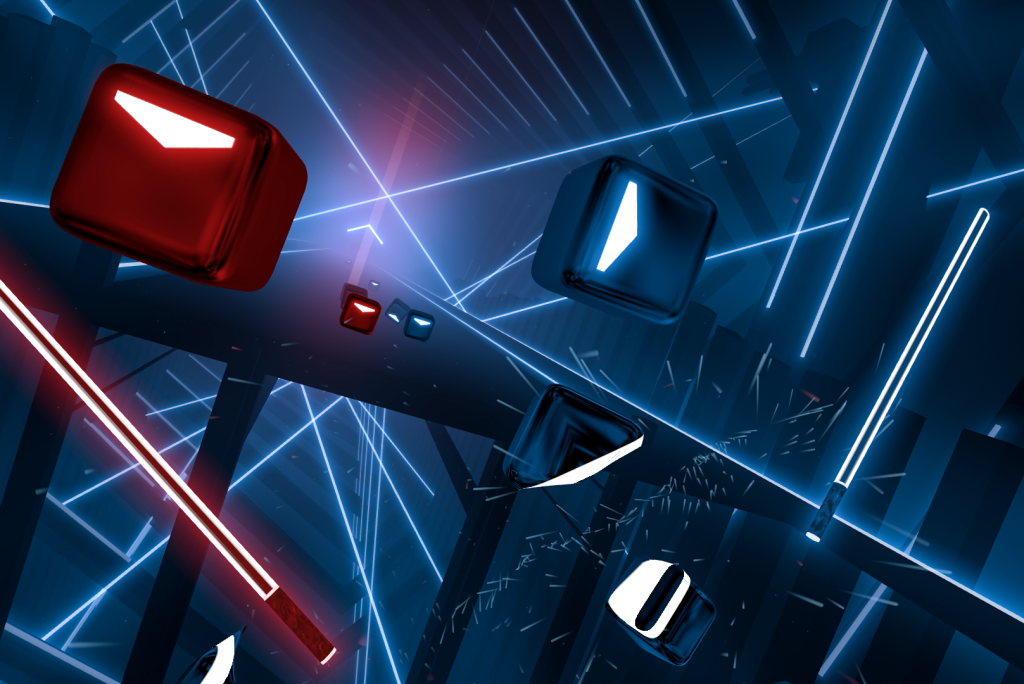 Now I’ll grant you, spending any amount of time standing up with a VR headset strapped around your noggin is guaranteed to bring you out in a sweat, but Beat Saber does such an amazing job of keeping you engaged at all times that you barely notice the fact that you’re burning off a load of calories while playing.

Considered the ‘Guitar Hero’ of the VR catalogue, Beat Saber lets your wield two light-sabre looking batons as you slice through oncoming boxes to the beat of some heavy EDM/dubstep. It sounds absurd, but the game envelops your senses like no other VR game out there. Give it a try – I guarantee you’ll be hooked in minutes. 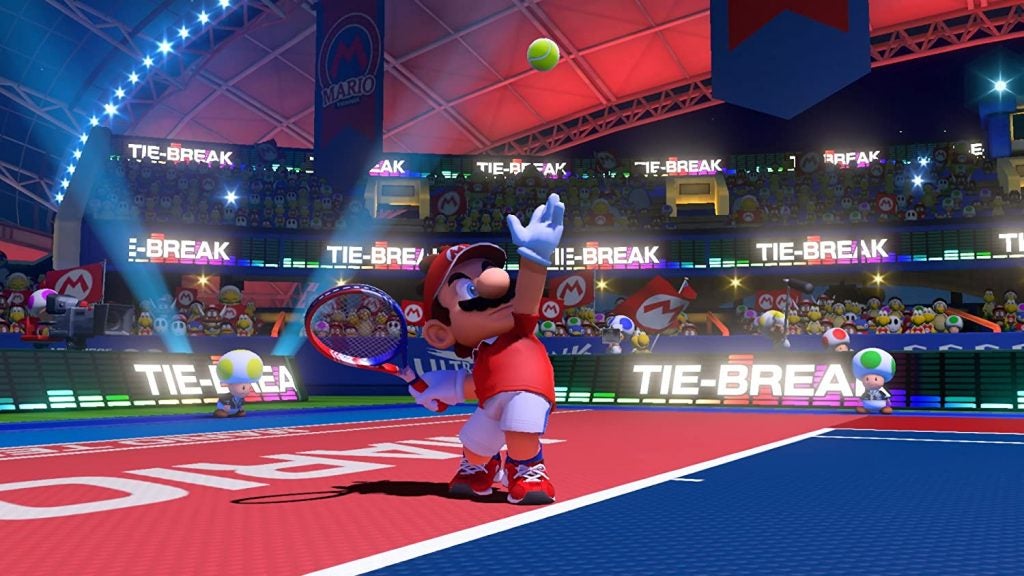 Do you ever miss the frantic fun of playing tennis in Wii Sports but can’t be faffed dusting off your old Wii and hooking it up to the TV? With Mario Tennis Aces now on the Nintendo Switch, you don’t have to. The latest entry in the Mario Tennis series offers motion controls, so you can get off the couch and swing your Joy-Cons just like you did with the Wii Remote many aeons ago.

Of course, with this being a Mario title, there’s a ton of content to dive into, from a dedicated single-player campaign to a whole host of classic characters to choose from – each with their own special moves. Even better when you’ve got four players involved, Mario Tennis Aces offers one of the best multiplayer experiences on the Switch, and given the competition, that’s saying something.

What are your favourite games for staying healthy at home? Let us know on Twitter @TrustedReviews