Who knew we’d have to wait this long? Five years after Sony announced its first full-frame compact system camera, lumbering camera giants Nikon and Canon have finally made theirs.

And it looks like they’ve side-stepped most of the awkward adolescent-era maturation Sony had to get through with its early models.

Nikon offers two full-frame mirrorless cameras, the all-rounder Nikon Z6 and the ultra-high resolution Nikon Z7. Canon’s EOS R sits between these two in terms of resolution. And it beats both with its almost excessive number of focus points.

On the other hand, the Canon EOS R does not have in-body stabilisation, and its initial lenses are all expensive. Which is right for you?

The Nikon Z6 is the most affordable member of this trio. You’ll pay £2,199 for the body with an adapter ring that lets you use lenses designed for Nikon’s DSLR system.

Canon’s EOS R is in roughly the same price band at £2,349 with a lens adapter. And the difference is likely to be minimised by retailer special offers, and perhaps future cashback deals.

The Nikon Z7 is in another league entirely. At £3,499 with lens adapter, it’s roughly 50 per cent extra on top of the cost of the Canon EOS R. That will be enough to put many of you off.

Lens options are also worth considering, particularly if you don’t already have a Nikon or Canon DSLR and some lenses you can use.

The EOS R doesn’t have what we usually think of as a kit lens. The 50mm and 24-105mm lenses available at launch are a little too specific to take on such an all-purpose role. A 28-70mm f/2 lens is coming in December 2018, but at £3,049 it’s far too expensive, and high-spec, to really be considered a kit lens.

There are much less intimidating bundles of the Z6. You can get it with a 24-70mm f/4 lens for £2,699, a great option if this will be the first time you dig into full-frame photography. Sure, it’s not in the same class as Canon’s upcoming 28-70mm glass, but not all of us want to sell our cars and remortgage the houses to be able to try these cameras. There’s little to separate these three cameras in terms of the spec of their build. All are in the 660-680g weight class with battery and SD card in tow, and they have weather-sealed, magnesium alloy bodies just like top-end DSLRs.

Their depths are almost identical too, within 0.2mm of 67.5mm. Fairly traditional grip styles and similar quick-info screens on the top plates mean you’ll have to get your hands on these cameras to see which you like the feel of the most.

If you’re coming from the DSLR camp, we have a feeling many of you will prefer the Nikons, as while their full depth is the same as the Canon’s, their grips are chunkier.

The Canon EOS R does, though, have some slightly more futuristic touches, like the customisable touch strip on the back. Still, overall there’s not much to set these cameras apart in the fundamentals of their hardware design. 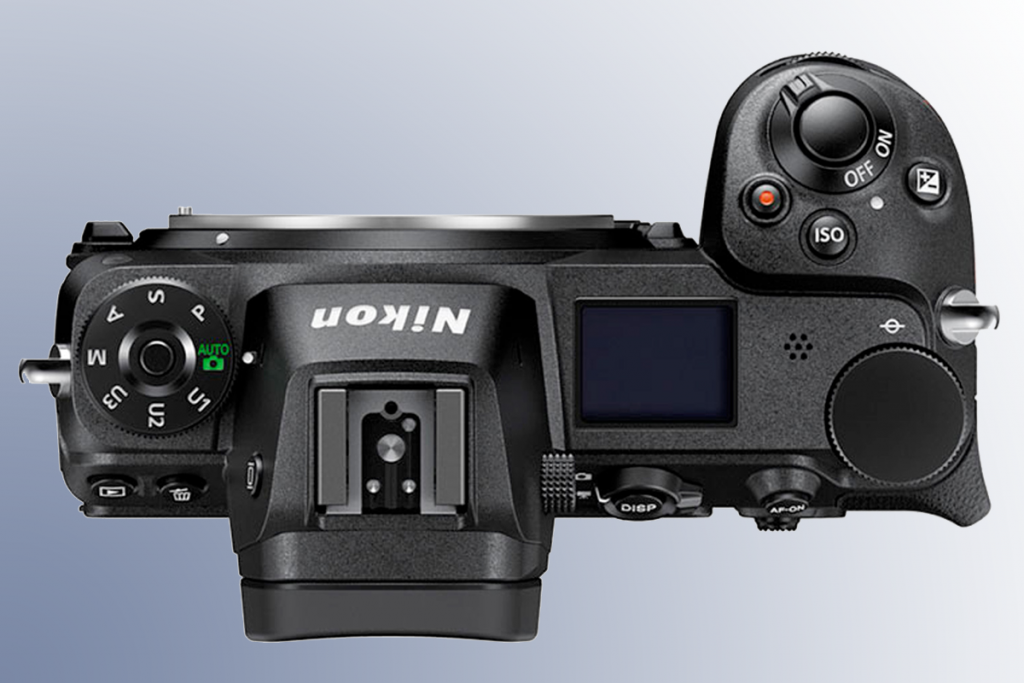 Bigger differences start to emerge between the cameras when you look at their sensors. The Canon EOS R, and Nikon Z6/Z7 all have full-frame sensors. You probably already knew that.

Their resolutions are different, though.

The Nikon Z6 and EOS R are what we might consider conventional resolution cameras. It’s 30.3-megapixels for the EOS R and 25-megapixels for the Z6. In theory, the Canon should be able to resolve slightly more detail at low ISO settings.

Nikon’s Z7 is more of a detail specialist, much like the Sony A7R III. In studio settings, or when using a tripod and low ISOs, you’ll see appreciably higher detail, particularly in tight-knit textures. However, as the sensors are all the same size, this high resolution comes at the expensive of sensor pixel size. 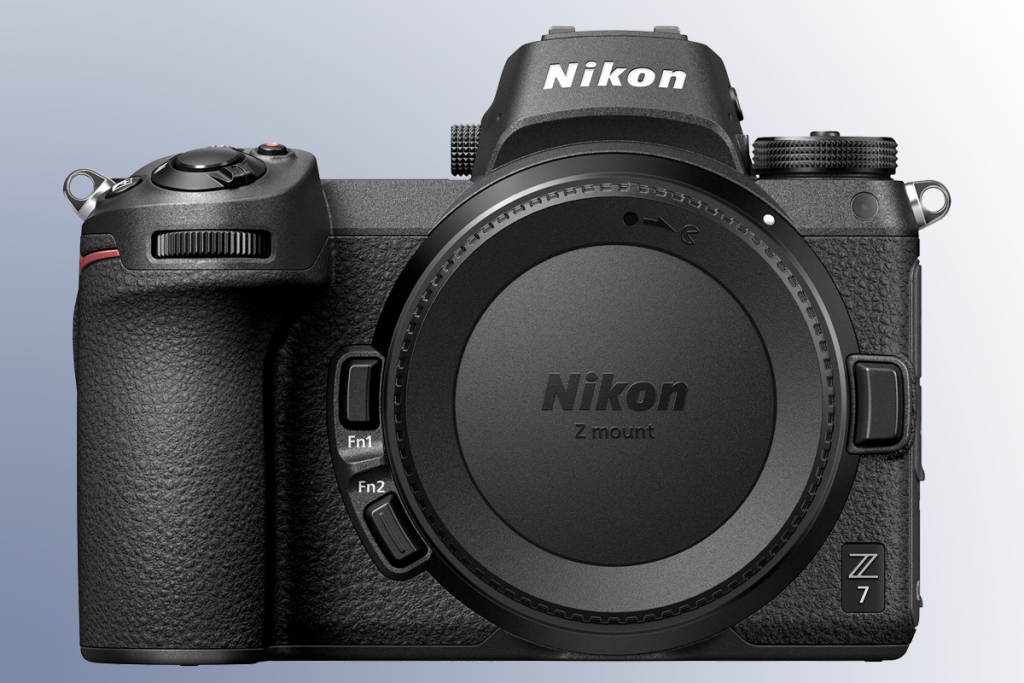 The higher resolution of the Nikon Z7 also affects burst performance and ISO. This is perfectly predictable. Higher resolution means more data per image, putting more strain on the processor, and the sensor pixels are less light-sensitive thanks to their smaller size.

Nikon Z6 offers the fastest burst shooting of the three, maxing-out at 12fps with an ultra-fast card. This drops down to a still-quick 9fps in the Z7. Canon loses out here. Despite being lower-resolution than the Z7, it shoots at up to 8fps only.

The caveat is, of course, that we don’t actually know yet which camera will perform best at, say, ISO 1600. And for most of us, good results at that sensitivity are more useful than having access to ISO 204,800 and its soft, noisy results (yes, even with a great full-frame sensor).

Related: Nikon Z6 vs Sony A7 III: which is best? 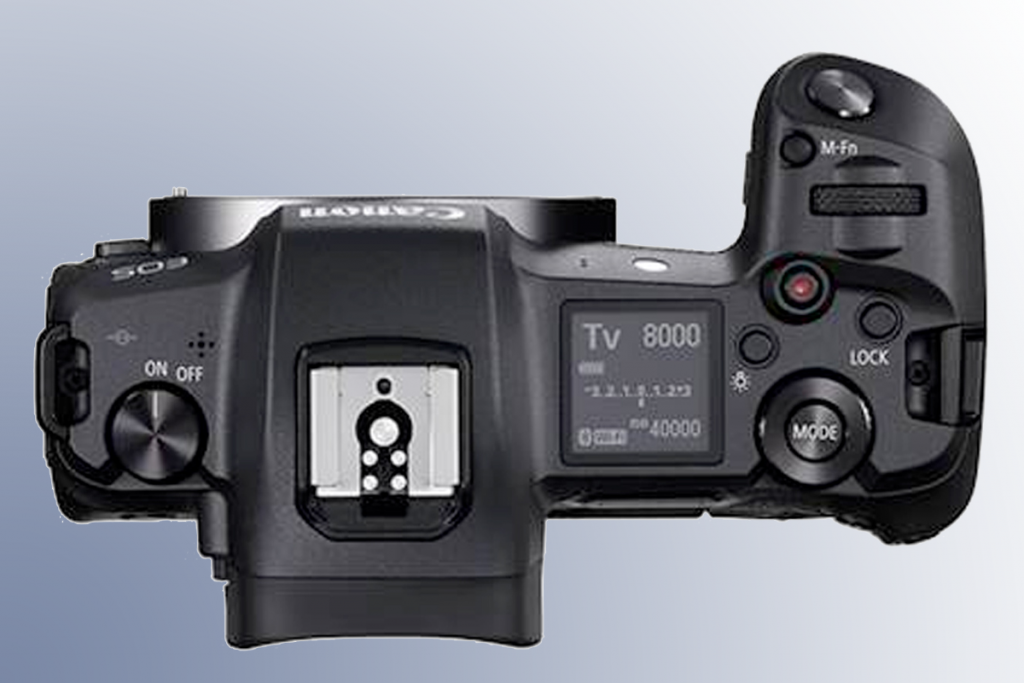 The Canon EOS R and Nikon Z6/Z7 roughly tie with their viewfinders and screens.

All have 3.69-million dot OLED EVFs (electronic viewfinders), which are equivalent to 1,280 × 960 pixels. This comparison will have to come down to how well-calibrated their colours are in person, although the Nikons’ magnification is slightly better at 0.8x or 0.76x.

Rear screens are very similar too, at 3.15 inches for the Canon and 3.2 inches for the Nikons. All three offer a 2.1 million dot resolution. The Nikons’ screens tilt up and down for easy shooting above and below eye level, but the Canon EOS R has a fully articulated screen. That’ll be handy for videographers and those who want a really heavy selfie camera. For some this will put the Canon out front.

What else could separate them? Maximum brightness may vary, as may their ability to deal with bright conditions without you having to dig into menus to max-out the backlight. 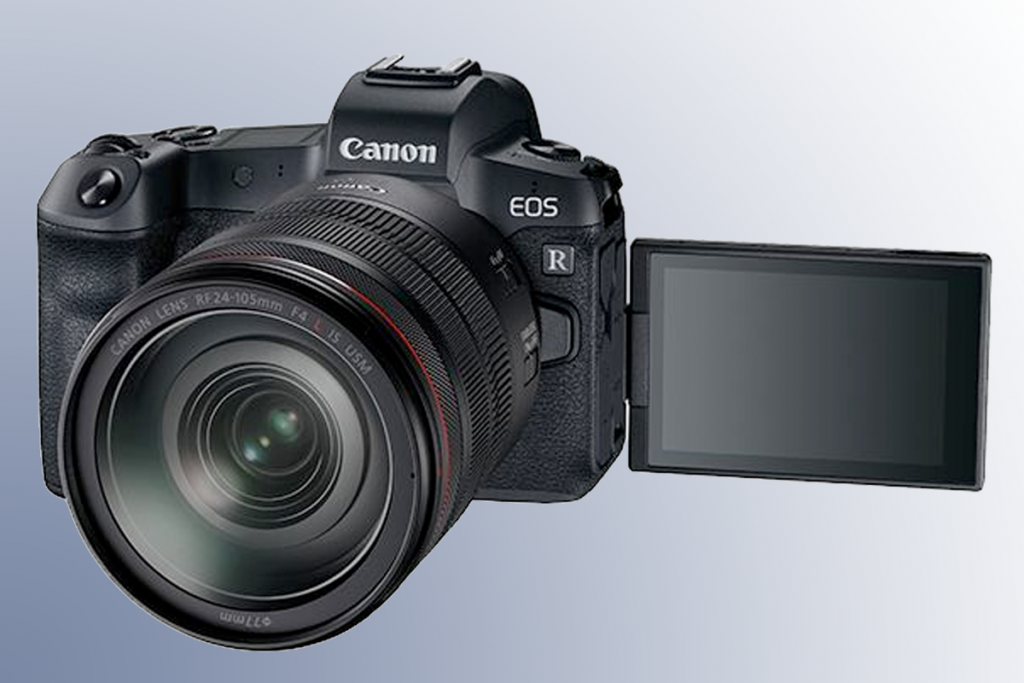 So far the Canon EOS and Nikons seem fairly well-balanced, but things take a turn with autofocus and stabilisation.

Canon has developed a new AF system that claims to let every sensor pixel judge focus, as well as its usual imaging role. This lets the EOS R offer a ridiculous 5,655 phase-based focus points.

You could argue the benefits of having so many points reaches diminishing returns long before you hit 5,000, but Canon also claims its AF system is extremely fast, with 0.05-second focusing and operation down to -6EV.

We have no issues believing the Canon EOS R will outdo the new Nikons. Whether it will also beat the Sony A7 III’s object tracking AF is what we really want to know.

The Canon EOS R lacks any in-body stabilisation, though, giving the Nikons a big advantage here. Both have five-axis stabilisation that Nikon says is equivalent to five stops.

This is particularly useful if you have older non-stabilised Nikon DSLR lenses, as the camera can still use its own stabilisation. For handheld shooting, the two Nikons win.

Related: Nikon Z6 and Z7: Full-frame mirrorless cameras: all you to need know 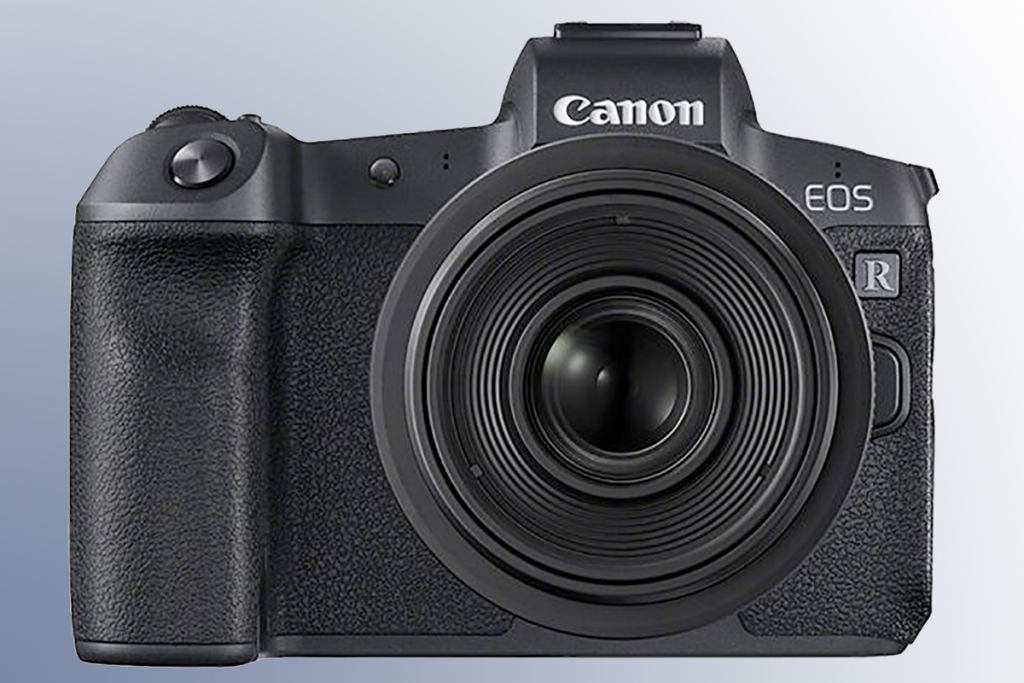 All three of these cameras can shoot at 4K resolution up to 30fps. And they have their own proprietary “flat” Log shooting modes.

They have largely the same strengths and weaknesses too. You can record 10-bit video, but only when outputting via HDMI. Shoot purely in-camera and you’re limited to 8-bit capture. However, in-body stabilisation in the Nikons should again prove an advantage.

You can plug in an external mic to any of these cameras, which is again handy for shooting video or vlogging.

At first glance, the Nikon Z6 seems the most practical of these three cameras.

You can get the Z6 with a kit lens that doesn’t double the cost, its performance is solid on paper, and the lower resolution plus five-axis stabilisation should make it the best of the lot for handheld shooting.

The big question is whether the Canon EOS R’s autofocus system does indeed flatten the rest, or whether its ultra-high spec is partly bluster.

We’ll find out more once we have the camera in for review soon ahead of its availability in October 2018.