Despite looking identical to each other from the outside, and sharing many of the same features, there are some major differences between the Nikon Z6 and Nikon Z7 once you delve below the skin.

Read on, as we take a closer look at the similarities and differences between Nikon’s first mirrorless cameras since 2011’s ill-fated Nikon 1 Series.

At a glance these models look identical, and physically there are indeed no differences.

Both share the same overall shape, OLED viewfinder, tilting 3.2-inch LCD touchscreen, weatherproofing and tough build quality. Aside from the name badge, you’d be hard-pressed to tell the two apart. 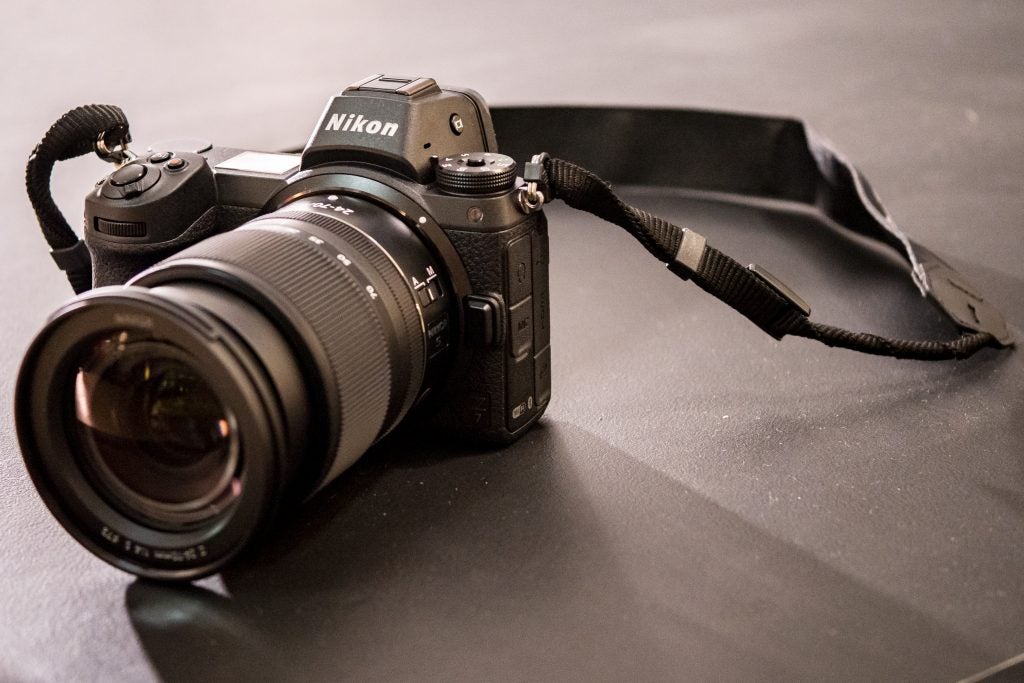 We should also mention the Z-mount system here: it’s a new lens system and as such, there will not be many native lenses available at launch (see below for more on these). 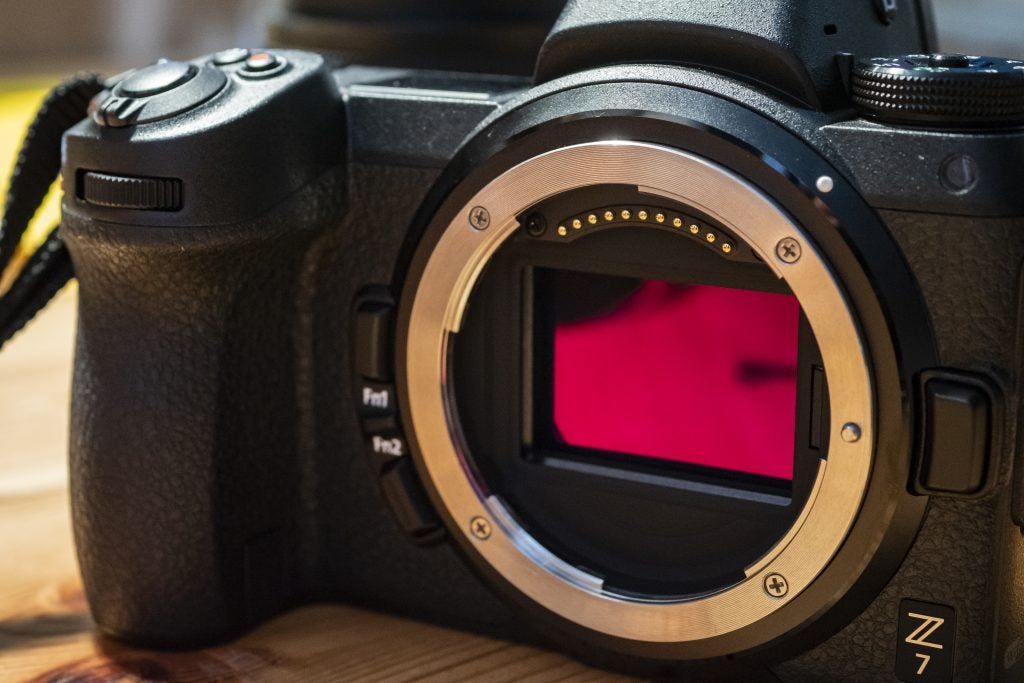 Nikon suggests the Z7 is aimed primarily at stills photographers seeking the utmost sharpness and detail in their images, while the the Z6 is aimed more at all-rounders and those looking for better performance in low light, where its larger, more sensitive sensor pixels will allow faster shutter speeds and reduced noise.

However, the Z7 comes with 493 focus points while the Z6 comes with 273. While this suggests that the Z7 will offer more accurate autofocus, it’s hard to tell exactly what the difference will be without real-world testing. We’ll update this page as soon they’ve been through our test lab. 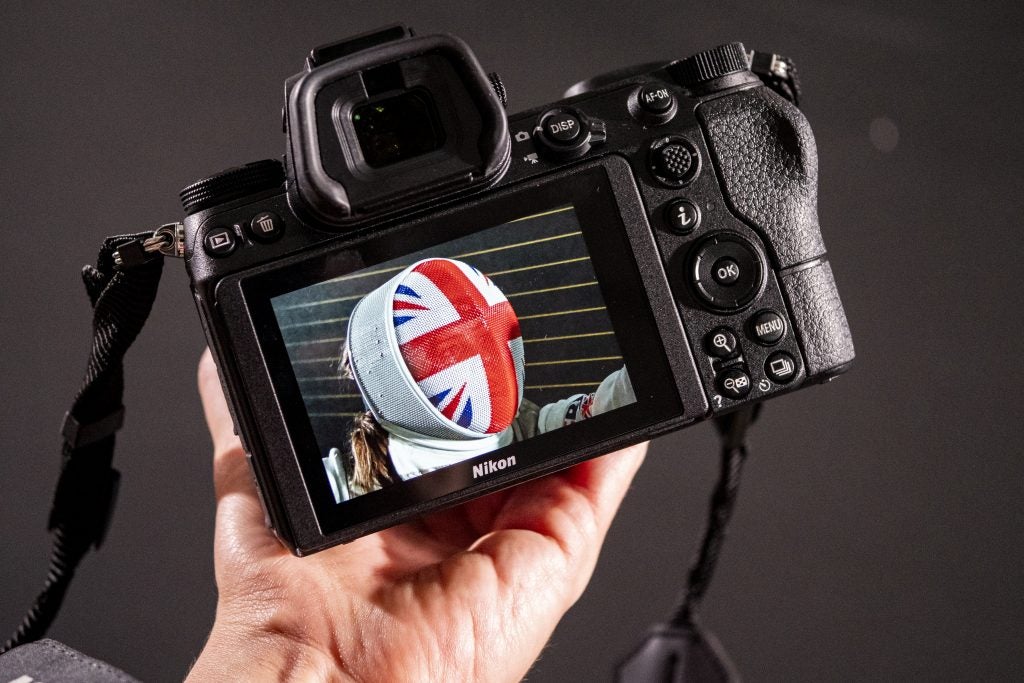 Nikon says it gives the cameras the equivalent of around 5.0 stops of extra shutter speed, and should benefit both low light photography and handheld video capture. This in-body VR will work with older lenses attached via the FTZ adapter, too.

In terms of shutter speed for continuous stills shooting, the cheaper Z6 offers a brisk 12fps while the Z7 manages a respectable 9fps. 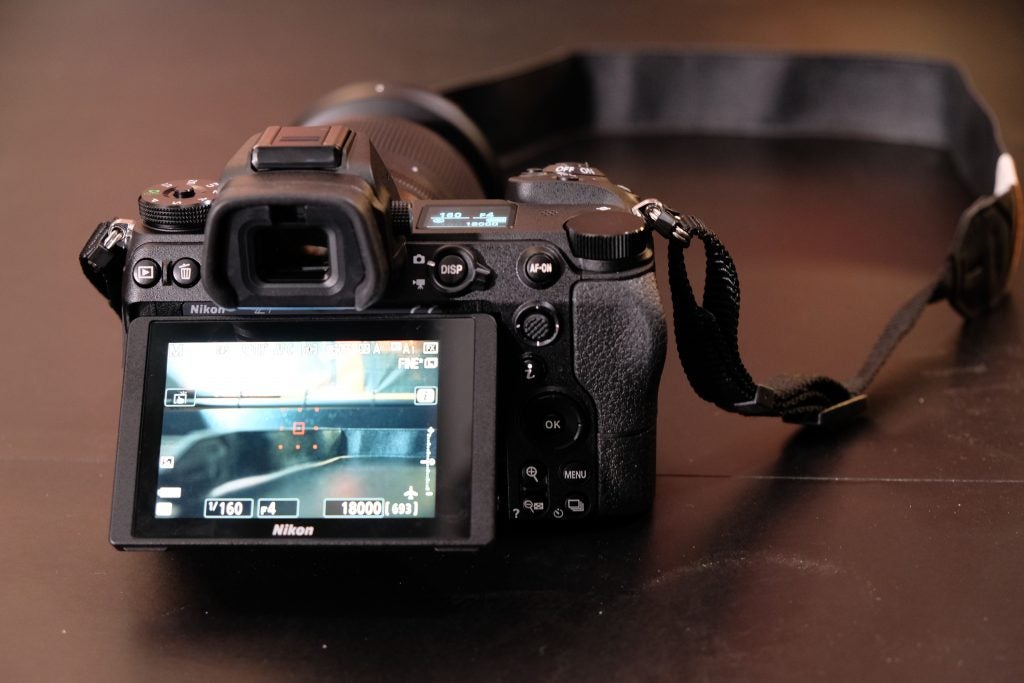 At the launch event, Nikon showed a slide mentioning other planned Z mount lenses for 2019 and beyond, including stalwarts like a 70-200m f/2.8 telephoto zoom and 14-30mm f/4 wide zoom.

Nikon has had a long time to size up Sony’s full-frame mirrorless cameras and it seems to have produced two direct competitors to its rival’s newest models.

The Nikon Z6 is the go-to all-rounder for video enthusiasts and those more interested in low-light shooting, as well as those on a tighter budget. In these ways, and in price, it’s very much competing with Sony’s A7 III.

A bit further down the professional road, the Nikon Z7 looks to be the ideal specialist camera for stills shooters looking for the ultimate in sharpness and detail in their photos.