What are the Nikon Z6 and Sony A7 III?

For years, Sony was your only choice if you wanted a full-frame mirrorless camera. That has changed with the Nikon Z6 and Z7, two full-frame CSCs Sony now needs to tackle.

The Nikon Z6 is the more affordable of the two. It’s lower-res than the Z7, but has a wider ISO range, faster burst shooting and fewer spec compromises than the arch-rival Sony A7 III.

As two of the lowest-cost full-frame cameras you’ll find, this is an important fight. But which camera will win? 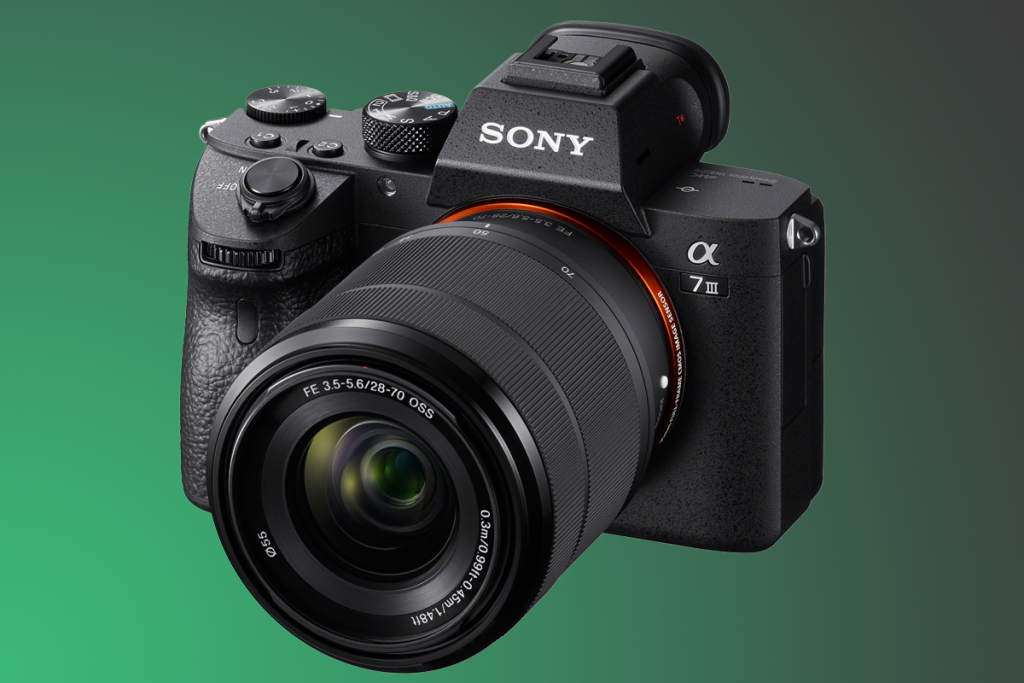 Nikon Z6 vs Sony A7 III — Price and Release Date

The Sony A7 III is roughly six months older than the Nikon Z6. It was announced in February 2018, the Nikon in August.

Their roots are more important in this case, though. The Sony is part of a full-frame mirrorless range that began in 2013. Sony has had the opportunity to develop features like the controls, OIS and autofocus through the generations.

Nikon’s Z6 and its Z7 sibling are part of a brand new lens mount system, the first of the Nikon’s full-frame CSCs.

The Nikon Z6 is a little more expensive than the Sony, body-only. It costs £2099 to the Sony’s £1999. However, the price disparity grows when you add the kit lens. And most will want a lens with the Z6, given how few options there are at launch.

The Nikon Z6 and Sony A7 III look similar. They have the characteristic slim mirrorless body, but also a larger handgrip. This allows for a bigger battery and better ergonomics, particularly important if you’ll want to use some larger lenses rather than just their kit zooms and street-ready primes.

However, the Nikon Z6 has a slightly deeper grip. Both cameras are large-ish in their mirrorless class, and the Nikon also has an LCD screen on its top plate. 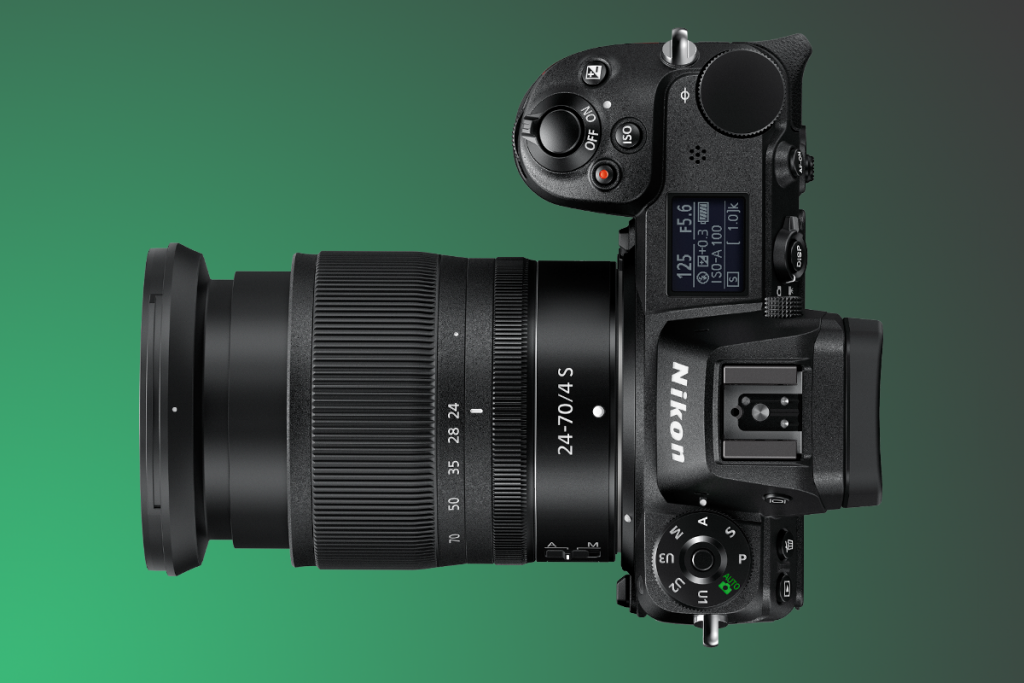 This lets you see bits of info like shooting parameters, memory card space and battery life without looking at the rear screen.

Both cameras claim to be weather resistant. But as those who have already deep-researched the Sony A7 III will know, the Sony’s water resistance is not that highly regarded.

Nikon claims the Z6 has the same level of weatherproofing as the Nikon D850, which has fairly good weatherproofing. Heavy rain? Yes. Snorkelling? No.

The Sony A7 III and Nikon Z6 kit lenses initially sound quite similar. You get a 28-70mm zoom range with the Sony lens, and 24-70mm with the Nikon.

However, the Nikon lens is higher-end because it has a constant max aperture of f/4 throughout the range. Sony’s 28-70mm starts at f/3.6 and moves up to f/5.6.

Sony actually makes a constant f/4 24-70mm lens just like the Nikon model, but it costs £600. This tells you why the Sony lens bundle is cheaper than Nikon’s.

The bigger issue for the next year or so is lens selection. There are more than 100 FE lenses from Sony and the third-party lenses makers that will fit a Sony A7 III.

This is where the Sony’s five years of time of the market starts to sting. Nikon does at least offer an FTZ mount adapter (£269 on its own or £100 as part of a bundle), which lets you use Nikon DSLR lenses. And that selection is massive.

Nikon Z6 vs Sony A7 III — EVF and Screen

Both of these cameras have screens that tilt, but do not fully articulate. The Nikon Z6’s is of a slightly higher spec. It’s a shade larger, 3.2 inches to 3.0, and resolution is higher. It has a circa 2100k dot panel, the Sony just a 922k-dot one.

Sony’s was actually a downgrade from the previous model, and the sibling A7R III has a significantly sharper rear screen. 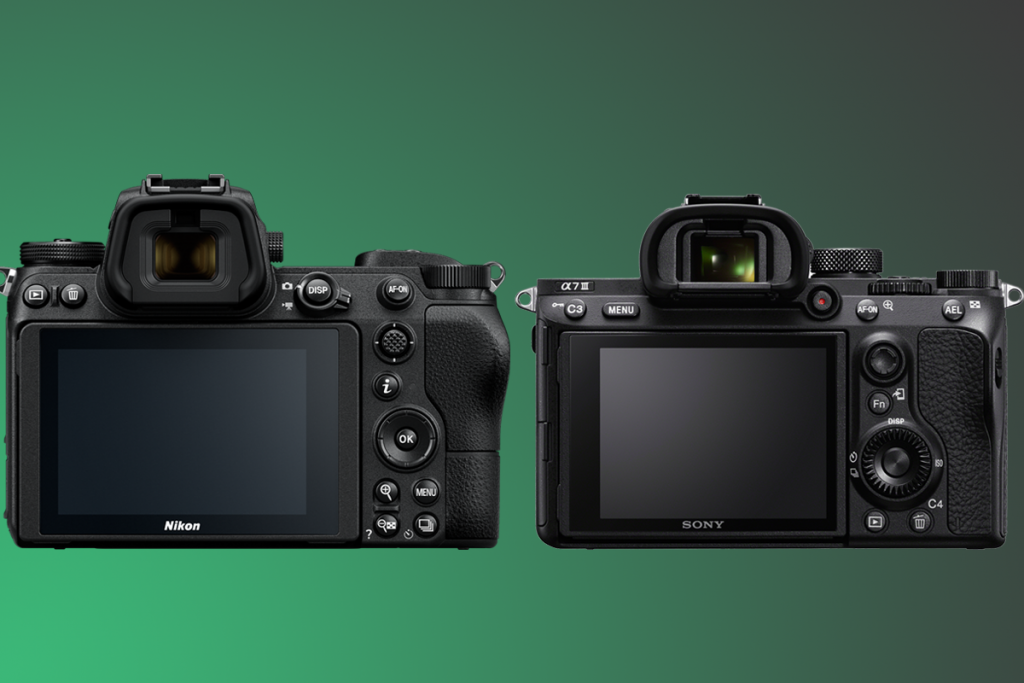 Nikon’s should also appear slightly larger according to the specs, with 0.8x magnification to Sony’s 0.78x. This is another case of the A7 III using less than top-end hardware, as the higher-res kind of EVF existed at its launch.

Sony has already devised an even sharper model too. In March 2018 it unveiled a 5.76 million dot EVF, of 1600 x 1200 resolution. Now that is a truly sharp electronic viewfinder, but one we’ll have to wait to see in a later version of the A7 series.

Nikon Z6 vs Sony A7 III — Sensor and Performance

There’s very little to separate the sensor specs of the Sony A7 III and Nikon Z6. Both are full-frame, and their resolutions are similar.

The Sony’s sensor is 24.2-megapixel resolution, the Nikon 24.5 megapixels. In theory, dynamic range and detail should be similar, as should low-light performance. We’ll be able to say for sure when the Z6 has been through our test lab. 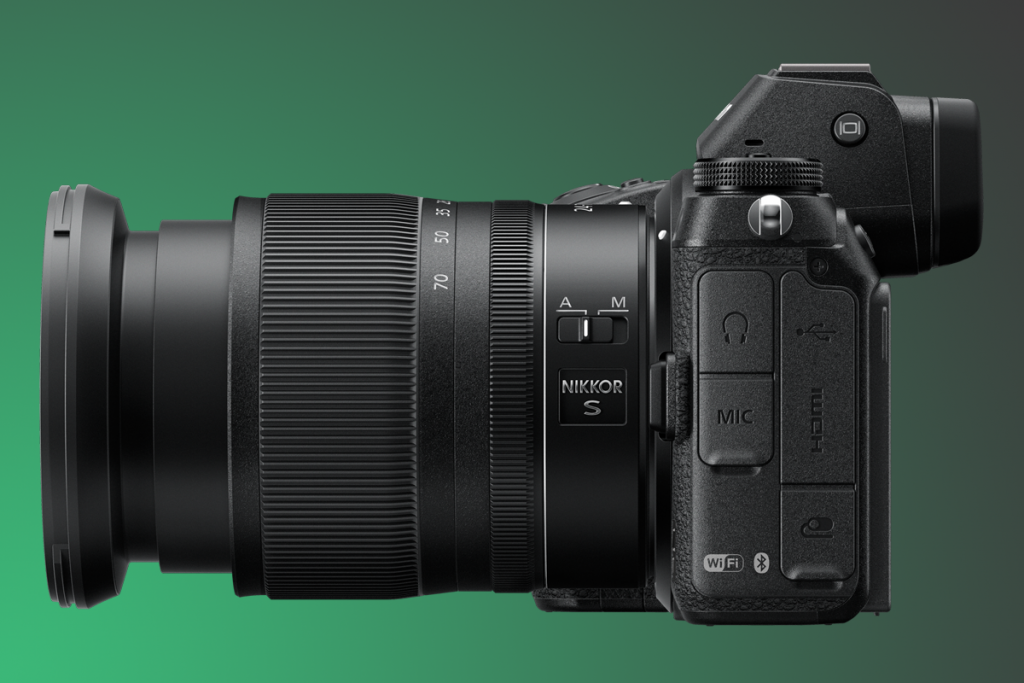 The Nikon Z6 does have better burst performance, though. It can shoot at 12fps, compared to 10fps in the Sony. That is very fast for a full-frame camera.

Nikon Z6 vs Sony A7 III — AF and Stabilisation

Shooting performance is arguably not as important as autofocus reliability for the action photography that normally calls for such high bursts, though. And in this area, the Sony A7 III is out front.

It has more than double the phase detection points of the Nikon Z6, with 693 to 273. These also cover slightly more of the frame, 93 per cent instead of 90 per cent. 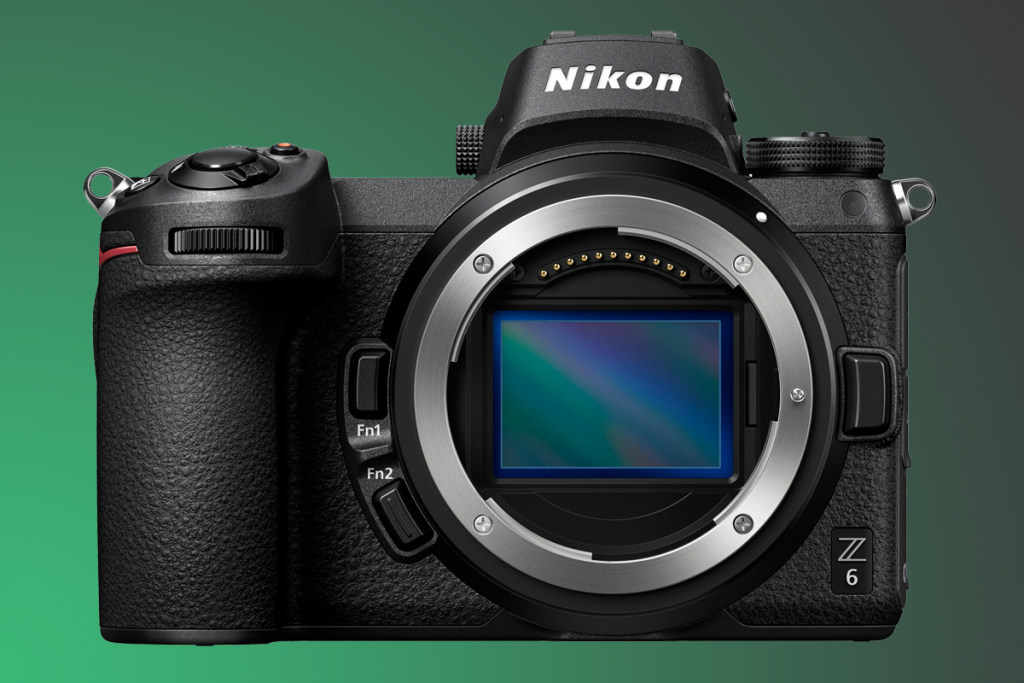 There’s more to autofocus than the number of points, though. Speed and accuracy matter a lot too. However, Sony’s mirrorless AF system is renowned as excellent.

It didn’t get there from day one either. The first-generation Sony A7 was much slower, and less reliable. We’ll see how well Nikon has done with its first full-frame mirrorless AF system in our full review. But we’d be surprised if it matches or beats the Sony A7 III.

When Nikon has deliberately pipped Sony in several technical respects, the decision not to claim better stabilisation likely means that the Sony’s OIS is distinctly better.

Nikon Z6 vs Sony A7 III — Video and Other Features

Both cameras can shoot 4K video at up to 30fps. You don’t quite get the video mode versatility of the Panasonic GH5S, which manages 4K 60fps. However, do not discount that a full-frame sensor offers much better low-light image integrity than the Panasonic’s relatively small MFT sensor.

Nikon’s Z6 has one clear advantage. Its “pro” flat N-Log mode supports 10-bit capture while the Sony A7 III’s S-Log is 8-bit. This means the RGB values that make up each colour tone come in 1024 gradations rather than 256, resulting in radically greater colour gradations.

The Nikon and Sony camera both have Wi-Fi built-in and an all-important external mic socket.

Nikon’s Z6 has a few clear benefits over the Sony A7 III. Its rear screen and EVF are much sharper, and videographers will appreciate its 10-bit ‘flat’ recording mode. Parts that were cut down to lower the Sony’s price seem less compromised in the Nikon Z6.

We also expect the Nikon may have better weather sealing.

However, there are just as obvious benefits to the more established Sony A7 III. You won’t be left waiting for ‘native’ lenses to arrive, its focus system is more advanced and it’s more affordable.

We’d recommend waiting for our full analysis of the Nikon Z6’s AF before making any decisions. We’ll be reviewing it and bringing our verdict on that before it becomes available in late November 2018. 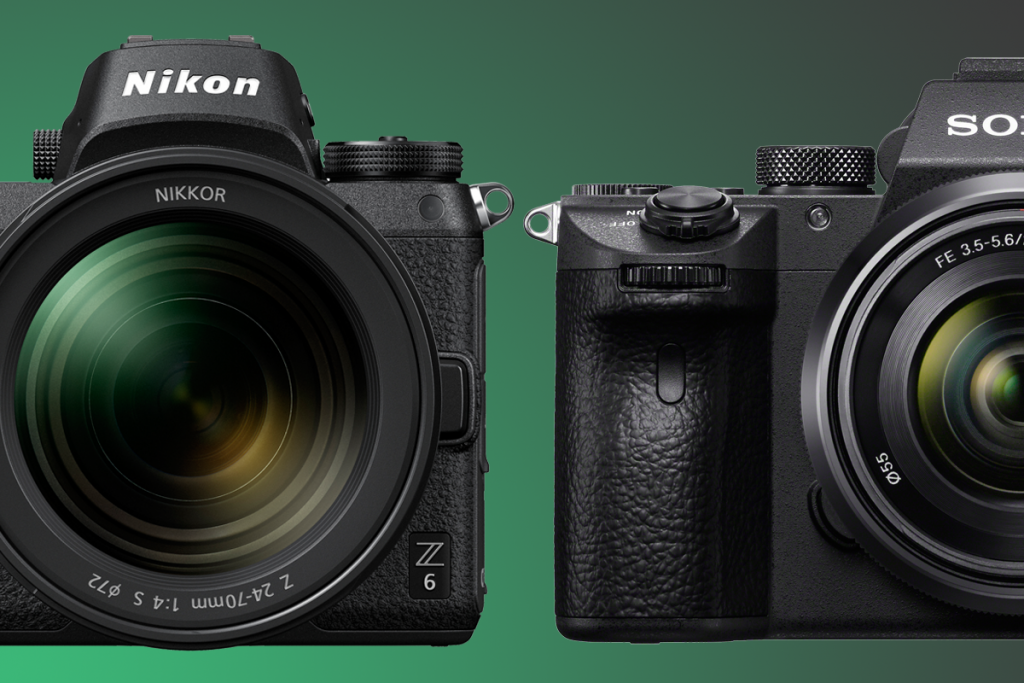