Apple Arcade is a new gaming subscription service from Apple, which will work across the likes of iPhone, MacBook and iPad and other devices from the company.

Trusted Reviews has compiled everything you need to know about Apple Arcade including all the latest news, release date, pricing, games and more.

What is Apple Arcade?

Apple Arcade is a video game subscription service which gains you access to over 100 titles on iOS devices for a monthly fee. That means you can swap between the likes of your iPhone, iPad, Mac or Apple TV mid-game and pick up where you left off.

So far Apple has confirmed a handful of titles including Sonic Racing, LEGO Brawls and Oceanhorn 2: Knights of the Lost Realm, with 100 set to debut in the coming months both around and after its September launch. 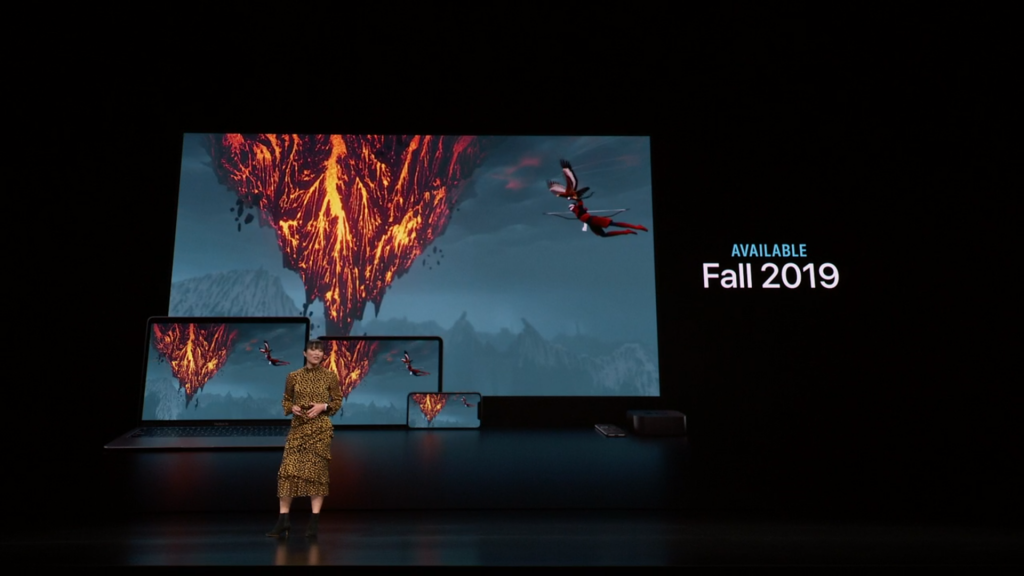 Every title in the subscription service will be playable offline, so you’ll be able to keep on gaming whether you’re on underground on the Tube or up in the sky on a plane. Such an approach is very different to Google Stadia and Project xCloud, which stream games online via the cloud.

Apple Arcade will also apparently have no adverts, and games will be fully featured from launch so there will be no DLC arriving at a later date demanding extra money. Apple also confirmed there will be no ad tracking within the service, prioritising user privacy.

Apple Arcade is now available for a monthly subscription fee, with additional games and features set to be added in the months and weeks moving forward.

Apple Arcade is $4.99/£4.99 per month, and new users can gain access to a one month free trial at launch. Given both the quality and quantity of experiences available on Apple Arcade, that’s quite an impressive price if you own a handful of Apple devices.