At its September event Amazon unleashed updates to its Echo speaker range, Fire TV devices and  Ring security services. There was one announcement we weren’t expecting in the Luna gaming cloud service.

Here are all the products and services that were announced at the event.

What Alexa products were announced at Amazon’s September Event? 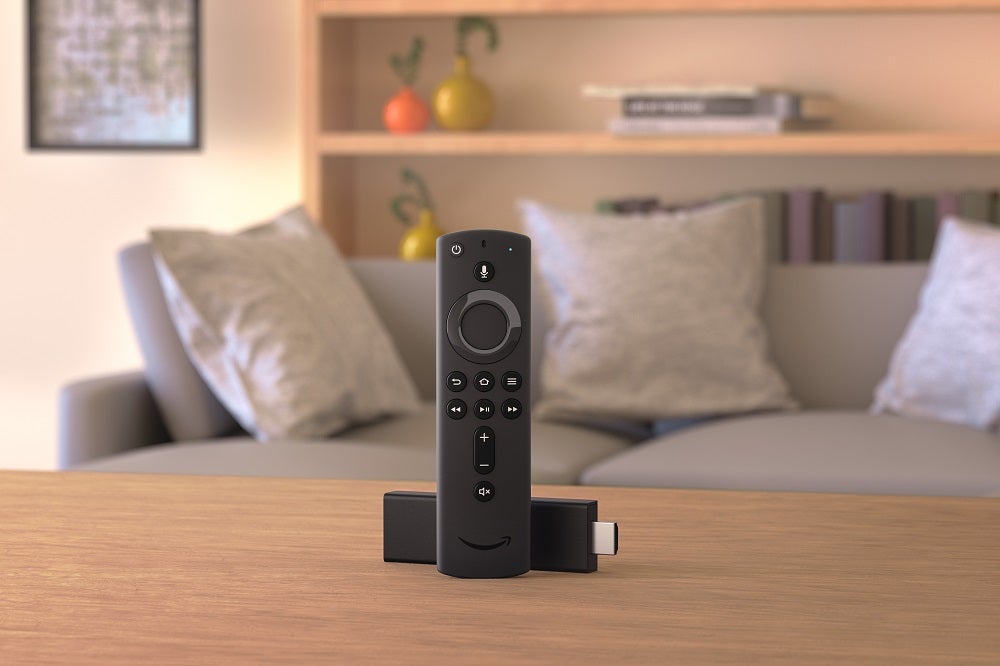 Headline features for the Fire TV Stick include HDR support and Dolby Atmos sound. The Fire TV interface is also set to be spruced up with up to six user profiles and an enhanced Alexa experience. 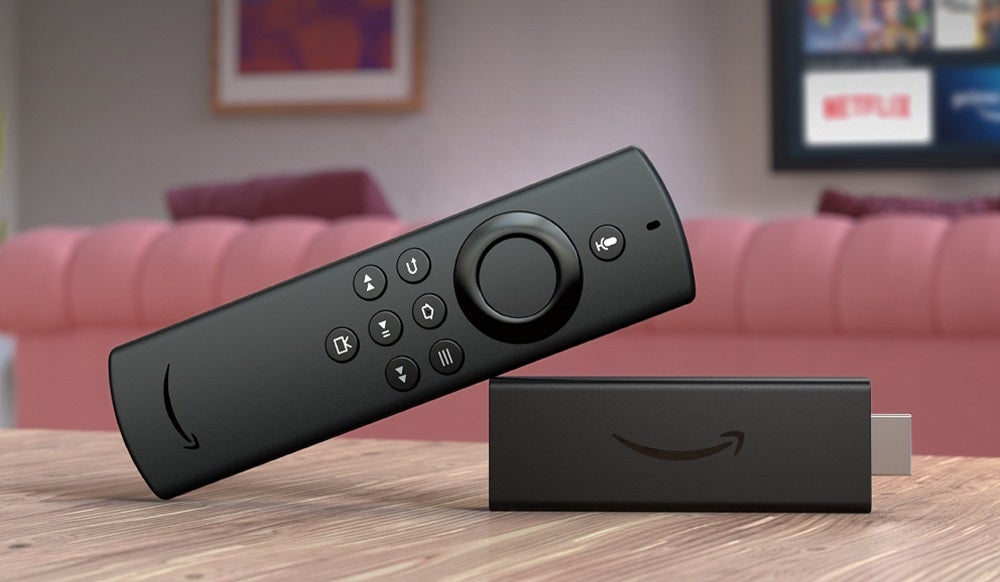 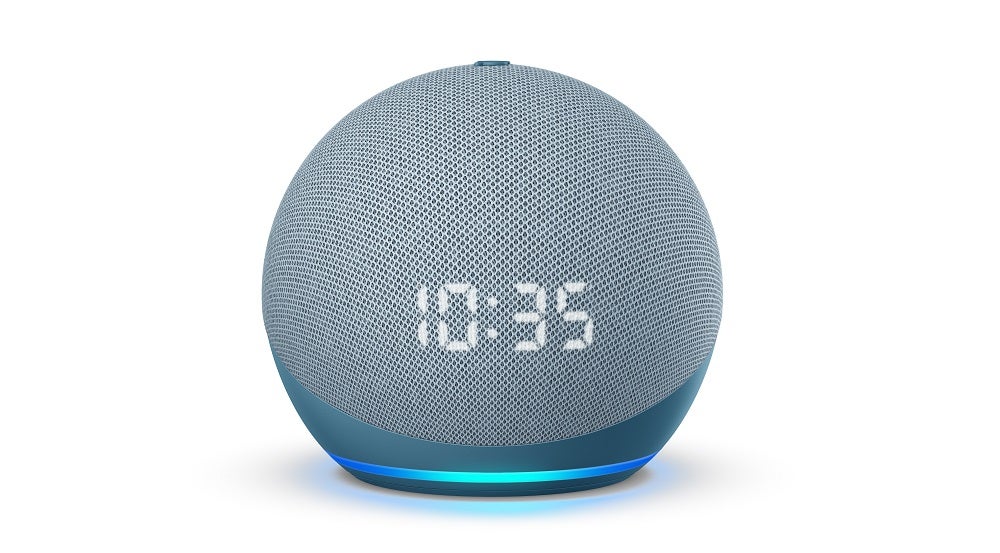 Amazon surprised us with a redesign of the new Echo Dot. We rather like it. 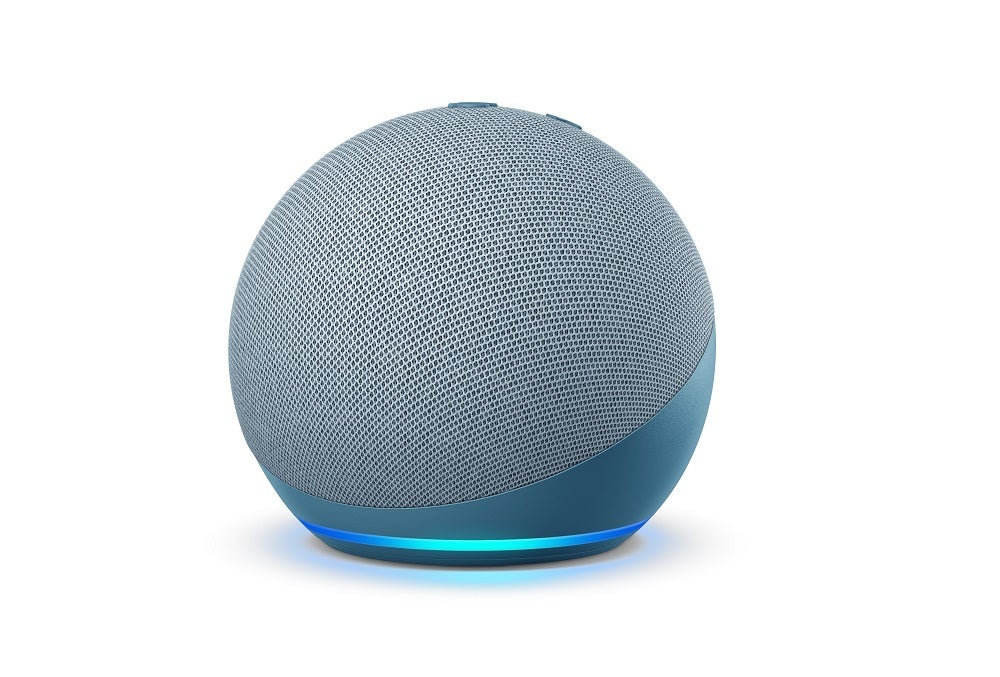 We thought it could be too soon for a new Echo, but Amazon pulled the wraps off of the Echo 4th Gen. Like the new Echo Dot it features a spherical design.

Sporting a fabric finish, the Alexa ring light is at its base for better visibility. The difference in shape is a change from previous Echos, with this version aimed at blending in better with your living room decor. It’s available for pre-order now, and costs £89.99. 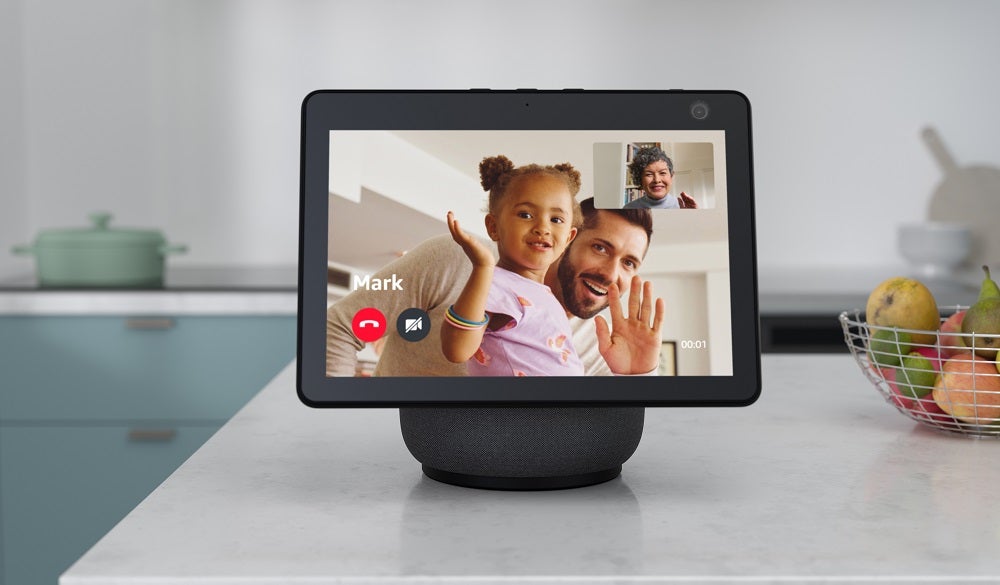 A new Echo Show was outed at Amazon’s hardware event, and it incorporates a display that tracks your movement around the room.

The device’s motion is powered by a “silent motor”, and thanks to the redesign, the 10-inch Echo Show can now provide directional sound too. The Netflix app will be coming to all Echo Shows in the future, too. 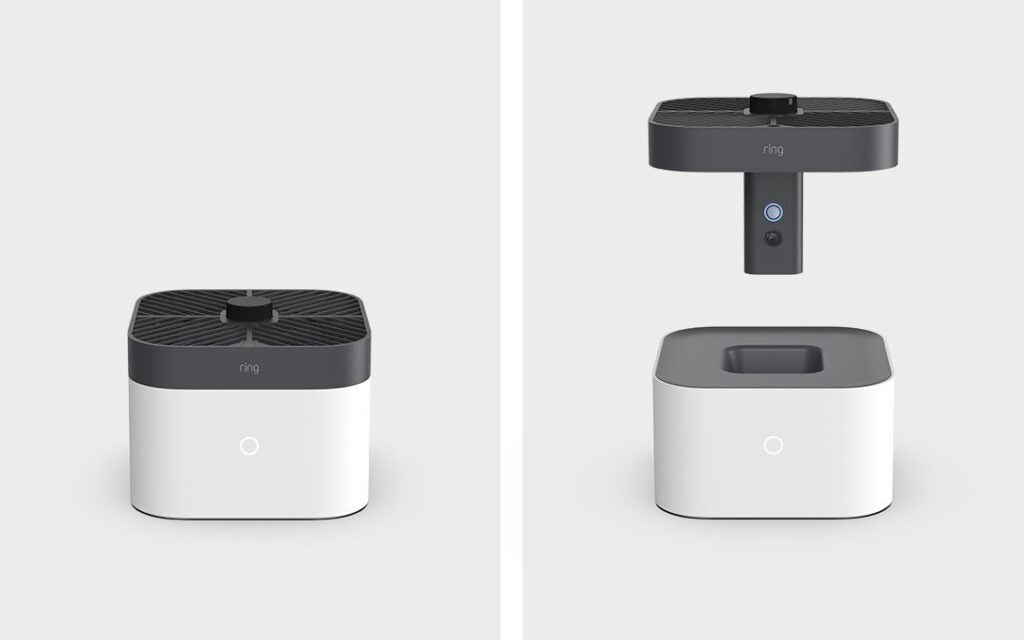 Ring Security produced what was probably the coolest moment of the presentation.

The latest model in the Ring product line-up is Always Home Cam, which is part security camera/drone. It can fly up from its dock to predetermined areas of you home to give the homeowner multiple viewpoints from a single camera. How cool is that? 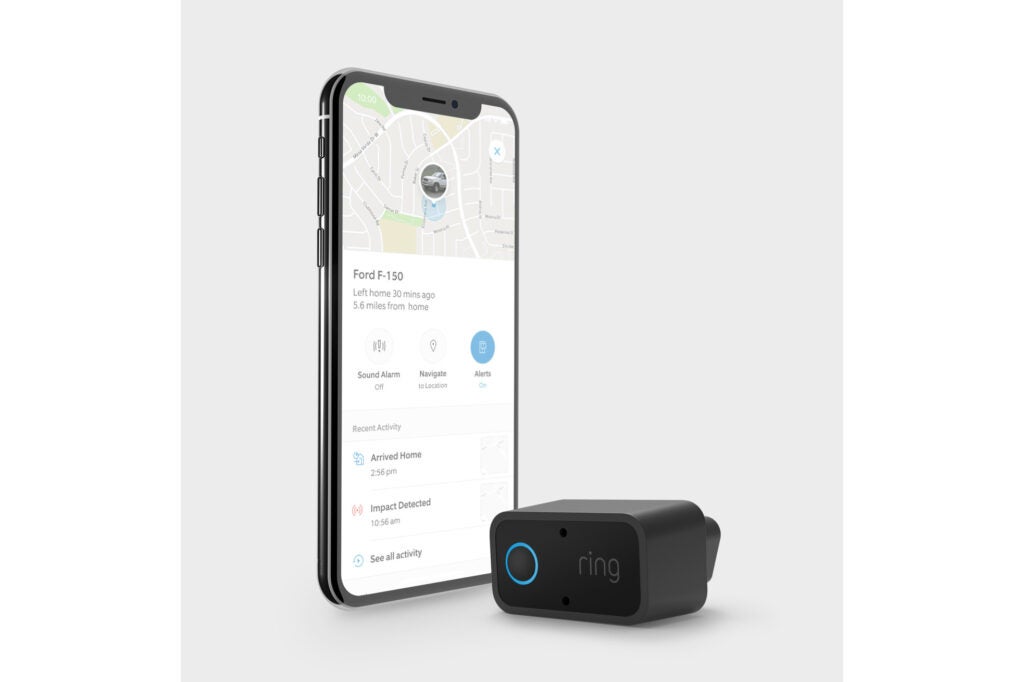 Also announced at the Hardware Event were the Ring Car Alarm ($59.99) and Car Cam ($199.99). The former plugs into your car and monitors to detect for any break-ins or suspicious goings on. The latter features a camera that can connect over Wi-Fi or an LTE connection. Simply say “Alexa, I’m being pulled over” and the camera will start recording.

Like the Always Home Cam, there are no details on a UK release for either product. 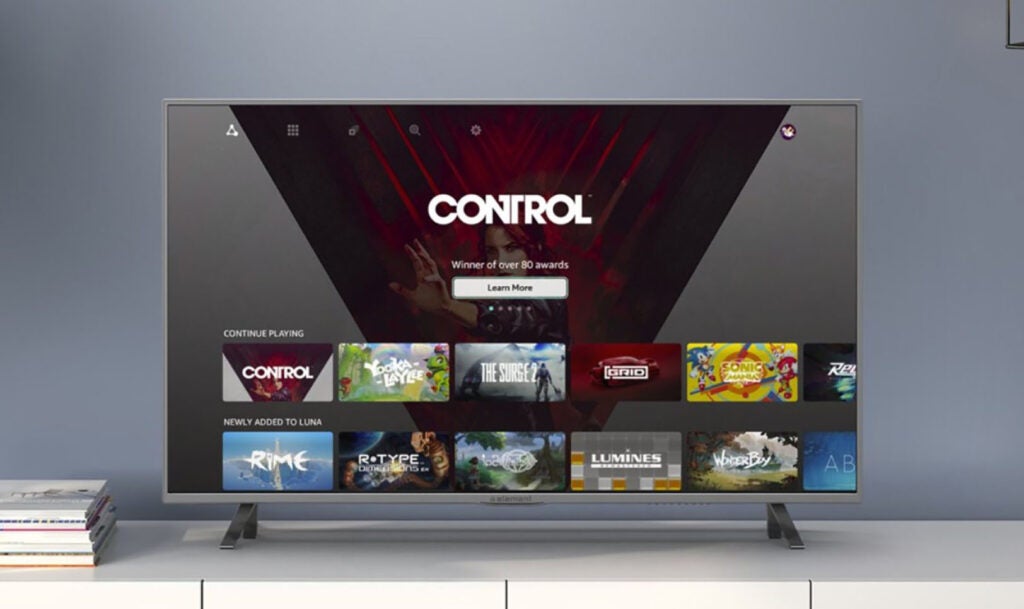 In what looks like a grab for a piece of the online gaming pie, Amazon announced Luna, which looks like a direct rival to Google Stadia.

Amazon has lined up high-profile games for the service, and they’ll be streamed via the cloud with no need to download titles or massive updates getting in the way. Titles available during the Early Access trials of the Luna+ channel include Control, Resident Evil 7, GRID, Yooka-Laylee and The Impossible Lair, and Brothers: A Tale of Two Sons.