Apple Music and Spotify are two of the biggest streaming platforms around right now, but what’s the difference?

While Spotify has a slightly longer history than Apple Music, both apps pack a huge library of music and podcasts, tons of playlists and claim massive user bases. But, which is the best music streaming service?

Scroll down to discover all the biggest differences between Apple Music and Spotify when it comes to price, interface, audio quality, features and more…

The streaming service is currently offering a 3-month free trial to those who haven’t tried Premium in the past.

Spotify also has a free version of its service, which includes all the same songs, podcasts and audiobooks but with regular ads and no option to download music. Free users also cannot choose and play songs in any order and don’t have access to the highest music quality available on the platform.

There’s no free version of Apple Music, but those looking to save a bit of cash can subscribe to the Voice plan for $4.99/£4.99/€4.99 a month to access the service through the Siri voice assistant only.

To summarise, Spotify is £1 cheaper for individuals and offers the best savings for couples, whereas Apple Music comes with a lengthy free trial if you’re an Apple user. Both services are on par for students and families when it comes to cost in the UK, however.

Spotify has a dark interface with green accents and a lot of transparency effects across both the mobile and desktop apps.

The iOS and Android apps, in particular, can be a bit tricky to navigate at times, with sections like ‘Your Library’ holding saved songs, albums and playlists, ‘Search’ you see the latest charts, releases and Spotify-curated playlists as well as the search bar, and ‘Home’ showing a mix of everything.

Apple Music has a much brighter, white user interface, though the transparency effects and album artwork are presented very similarly to Spotify’s when a track is playing.

The main sections in the app include ‘Listen Now’ for recently played music and recommendations, ‘Browse’, ‘Library’, ‘Search’ and a separate ‘Radio’ button.

Spotify supports music, podcasts and has more recently expanded to offer audiobooks. You can access a library of over 80 million songs along with these podcasts and audiobooks with a free account as you can Spotify Premium.

However, only Premium members can play songs in any order, download music, listen ad-free and stream at up to 320kbit/s through the desktop, mobile and tablet apps. Free users are limited to a lower quality 160kbit/s.

Spotify doesn’t offer much in the way of exclusive music outside of its Spotify Sessions recordings. However, the service has a growing list of exclusive podcasts.

Apple Music offers its own Apple Music Sessions Content and has played host to exclusive content from the likes of Taylor Swift, Drake, Pharrell Williams and more in the past.

More generally speaking, subscribers can access over 100 millions songs and 30,000 playlists on Apple Music, along with live radio and curated playlists. However, there are no podcasts or audiobooks, with these instead found in the Apple Podcasts and Apple Books apps, respectively.

One of Apple Music’s biggest strengths is its audio quality. The streaming service supports lossless resolutions of 24-bit/48kHz or Hi-Res lossless at 24-bit/192kHz for CD-quality streaming.

Spotify has confirmed that it will be getting lossless audio with its highly-anticipated HiFi tier. However, this has yet to launch.

Both Spotify and Apple Music offer an extensive range of curated playlists, content and recommendations to help you to discover and listen to new music.

Spotify also offers features like the Enhance button which adds suggested tracks to your own playlists, as well as a Blend feature to generate a playlist with both your and a friend’s music tastes.

Apple Music has live radio stations, while both apps support voice commands with the help of Siri.

However, by far the most talked about Spotify feature is Wrapped – the app’s end-of-year breakdown of your listening habits from the past year. Apple Music offers a similar experience with its annual Replay feature, which includes similar stats and a personalised playlist to help lessen the FOMO when Wrapped drops each December.

Both Spotify and Apple Music are compatible with a range of devices.

Both services have apps for iOS, Android, Mac and Windows, along with a web player that lets you access your music on a browser wherever you are.

The two streaming services are also available to play on supported TVs, cars, game consoles (including the PS5 and Xbox Series X) and smartwatches, as well as natively on Sonos speakers.

The main benefits Apple Music has going for it are audio quality, with lossless resolutions and Spatial Audio supported on the platform, and live radio. The app also comes with a lengthy free trial when you pick up certain new Apple devices.

Spotify, meanwhile, is slightly cheaper on its standard Individual plan and ties in podcasts and audiobooks as well as music. There’s also the allure of Spotify Wrapped, with Apple’s Replay not quite getting the same hype when December rolls around.

Of course, Spotify offers a free plan too, so if you’re looking to save some cash in 2023 and don’t mind hitting shuffle and sitting through ads, Spotify free could be your best bet. 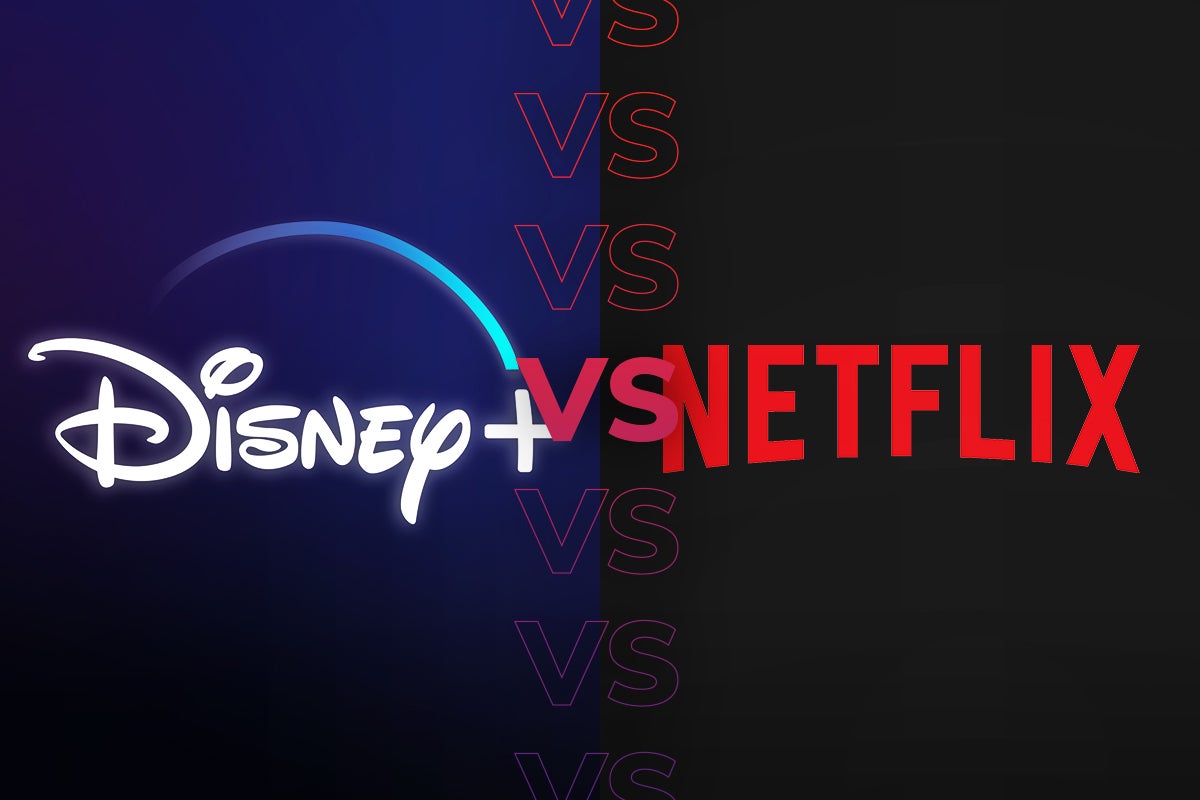 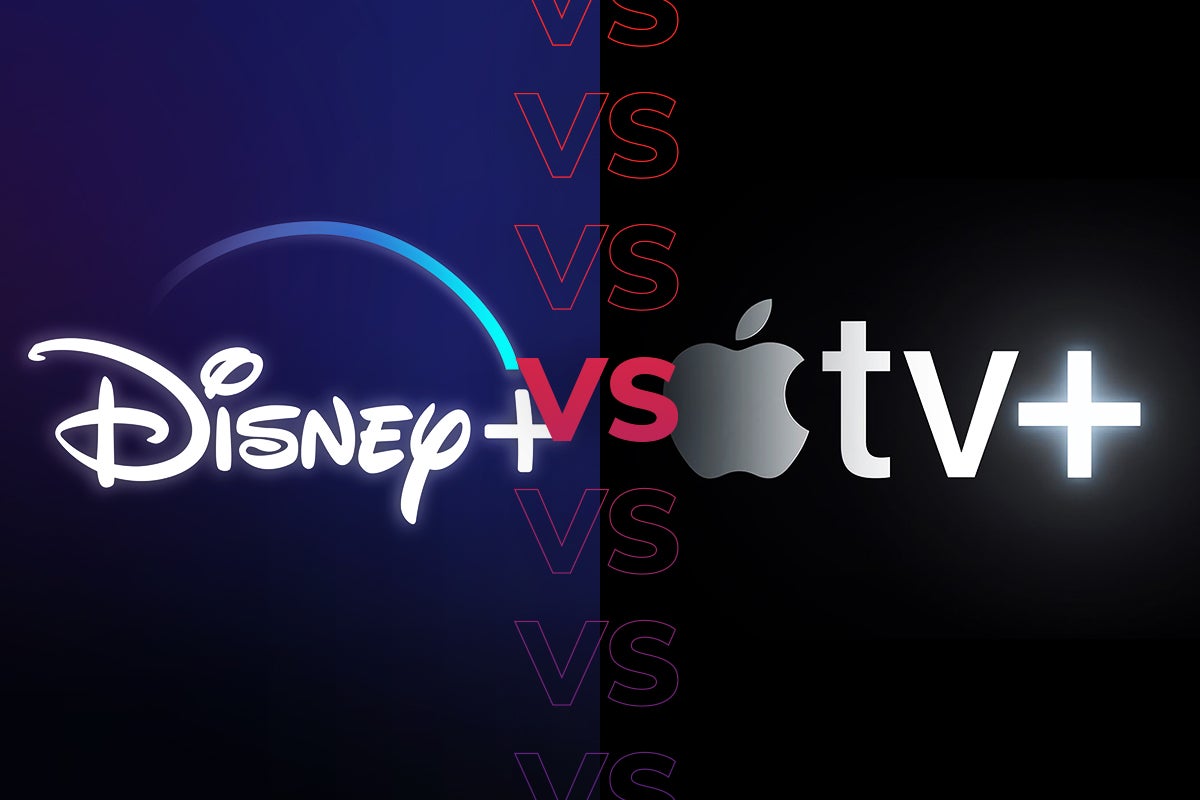 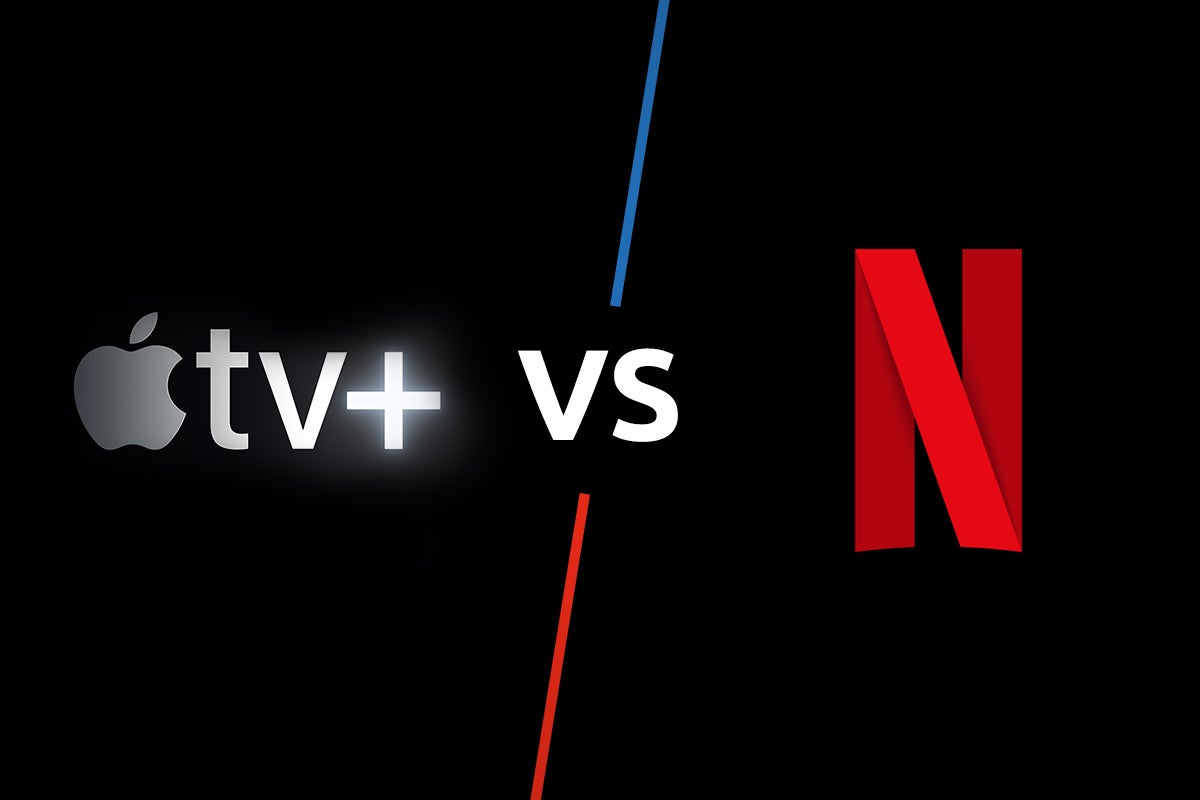 Apple TV Plus vs Netflix