The key feature here is the touchscreen capabilities and support for the Samsung S Pen, which allows for intuitive creative work. However, the build quality is not as sturdy as I would have liked.

Announced at MWC 2022, the Galaxy Book 2 Pro 360 is packed with the latest 12th-generation Intel Core processors, while also featuring Windows 11.

With a bundled S-Pen, this looks to be a better option for those who are looking to indulge in more creative tasks that require more precision rather than productivity, even though the specs should allow for a speedy performance and the ability to work in multiple tabs at once.

That price will start to climb upwards once you configure it with different RAM and storage options, or decide to go for the larger laptop.

In the US, the laptop will be launching on 1 April with the pre-orders starting on 18 March. We will be sure to update this article when the prices and release dates for the UK and Europe become available.

The Galaxy Book 2 Pro 360’s thin and lightweight design is similar to its predecessor, though not quite as slender as the Book 2 Pro. The 1.41kg weight makes it perfectly serviceable as an on-the-go laptop, even though the Book 2 Pro has it beat, weighing only 1.17kg.

Since the design is so similar, the Galaxy Book 2 Pro 360 had the same issue in terms of smudges and fingerprints on the lid, with it being more pronounced here due to the Burgundy colour. That said, this could be due to the fact it was at a MWC stand and was being handled by multiple people.

This laptop is made out of aluminium alloy, so the build quality overall isn’t as good as you may expect. Turning the screen back felt solid, but pressing down too hard on the keyboard or the chassis made it flex in slightly.

In terms of the keyboard, I was a big fan of the depth and how responsive the keys were; I managed to type out a quick few hundred words and it felt really good while not making too much noise. The trackpad was also roomy and felt great to use.

While the Galaxy Book 2 Pro 360 comes in two variations, 13.3 and 15.6-inches, I only tested out the latter so I will be focusing on that in this article.

The screen felt great to use. When bent back, I could type with the on-screen keyboard and navigate websites easily. Scrolling through articles and checking out maps was intuitive and didn’t feel like a hindrance. I wasn’t able to test out the S Pen with this model, but it responded well to my fingers; I think you could easily doodle and swipe through applications without issue.

The resolution sits towards the lower end, at 1920×1080, but the AMOLED display meant that colours still looked vibrant, with the clips I watched on YouTube still having a good level of detail and sharpness.

I can’t comment on what a full movie would look like, but my first impression was positive and I didn’t feel like the short clips I watched were too dark or lacked vibrant colours.

I can’t give any specifics on the brightness or colour accuracy since I wasn’t able to do any industry-standard tests, however, the screen seemed very bright when used indoors.

Seeing as I wasn’t able to spend much time with the Galaxy Book 2 Pro 360, I can’t give any definitive comments on the performance, but I can report on what the specs look like.

The inclusion of the latest generation Intel i5/i7 processors mean that this laptop should run fast with cutting-edge processing speeds, and I would expect it to come in as a good laptop for productivity or casual creative work.

The integrated Intel Iris Xe Graphics/Intel Arc Graphics mean that this laptop will have some limitations, and I wouldn’t expect it to be the best in terms of intensive creative work, such as 3D rendering or video editing. But, it should be perfectly serviceable for casual tasks and I would expect it would be able to run casual games fine, although don’t expect it to take on the likes of Elden Ring.

The storage capacity for both the smaller and larger models starts at 256GB and runs all the way up to 1TB, with the RAM for both coming in at 8GB/16GB/32GB, which is impressive.

In terms of battery, Samsung is claiming that the Galaxy Book 2 Pro 360 can last up to 21 hours, which is a big claim when you consider the Apple MacBook Air only lasted for 18 during our testing. Depending on how Samsung tested the laptop the results might be a little skewed, though we can make more definitive claims once we can get a unit in for testing.

Overall, the Galaxy Book 2 Pro seems like a powerful laptop that would work well for less-intensive creative tasks, with the touchscreen and bundled S Pen making it a great choice for anyone looking to get into digital media. The AMOLED screen and 12th-gen Intel processor also mean that you’re getting current specs that should hold up for at least a few years.

However, seeing as it packs the same spec sheet as the Galaxy Book 2 Pro, I think this is a laptop to avoid unless you’re definitely going to make use of the hybrid design. The build quality is also slightly underwhelming, so this might be one to miss if you’re accident prone. 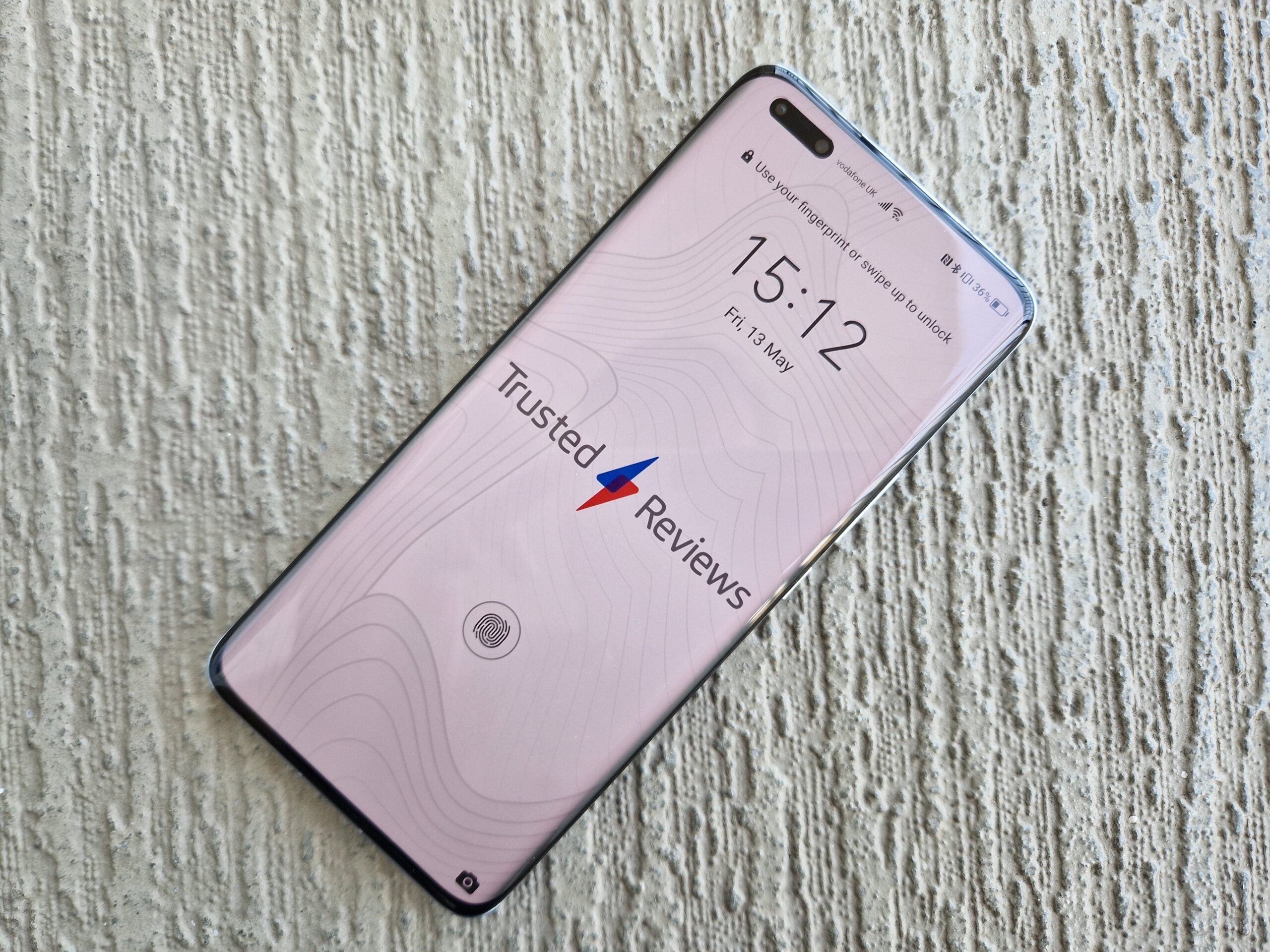 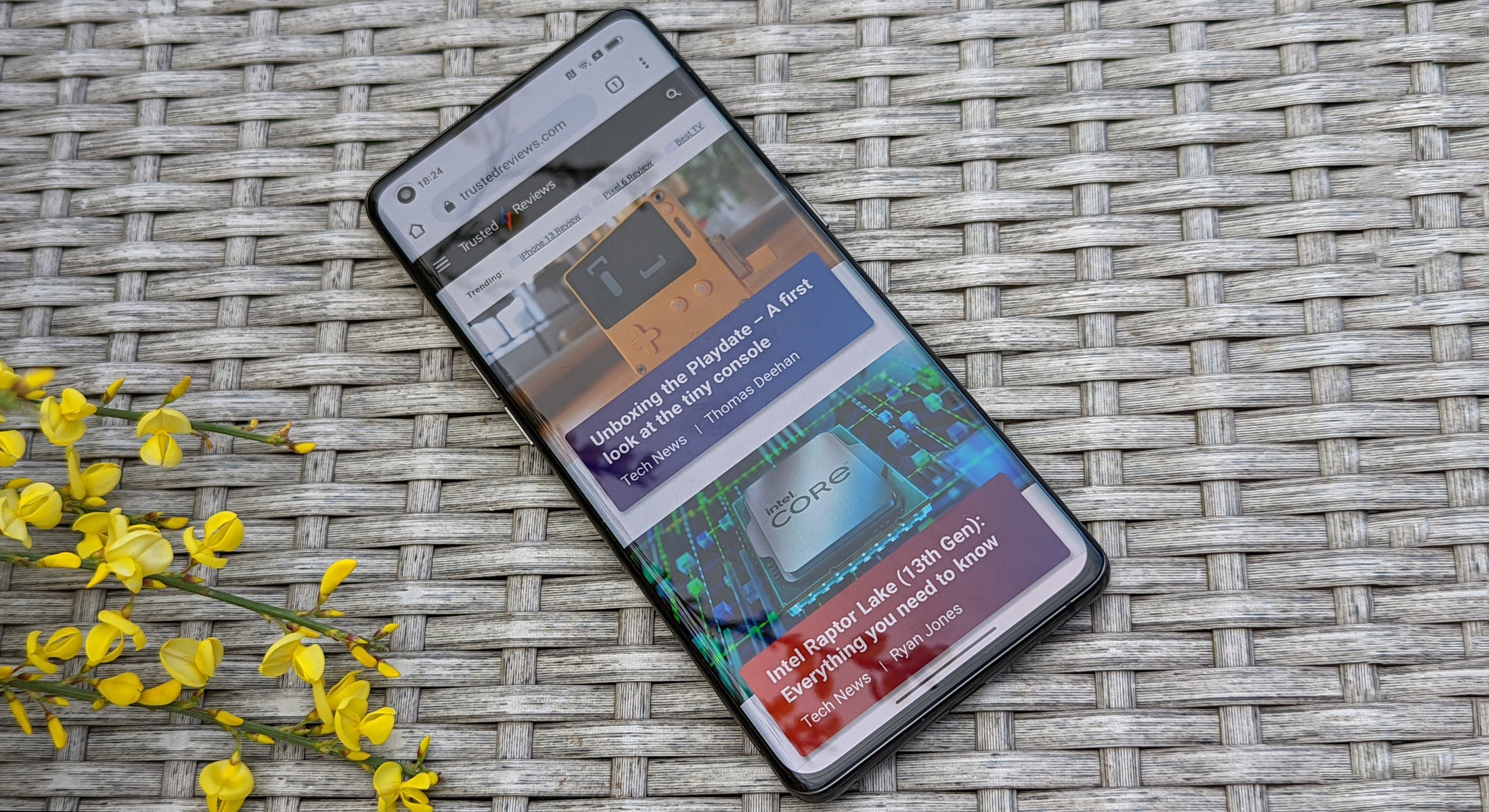 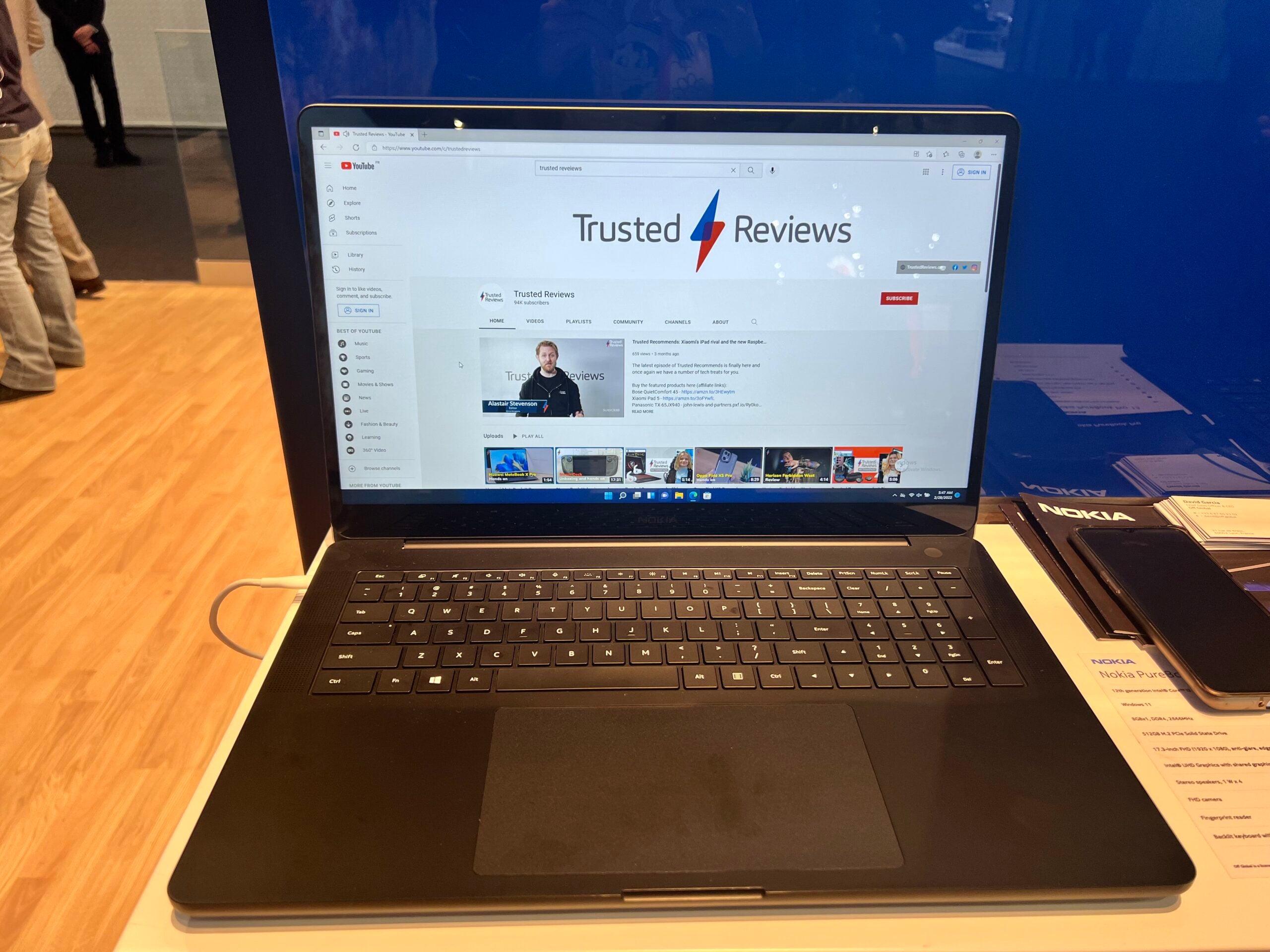 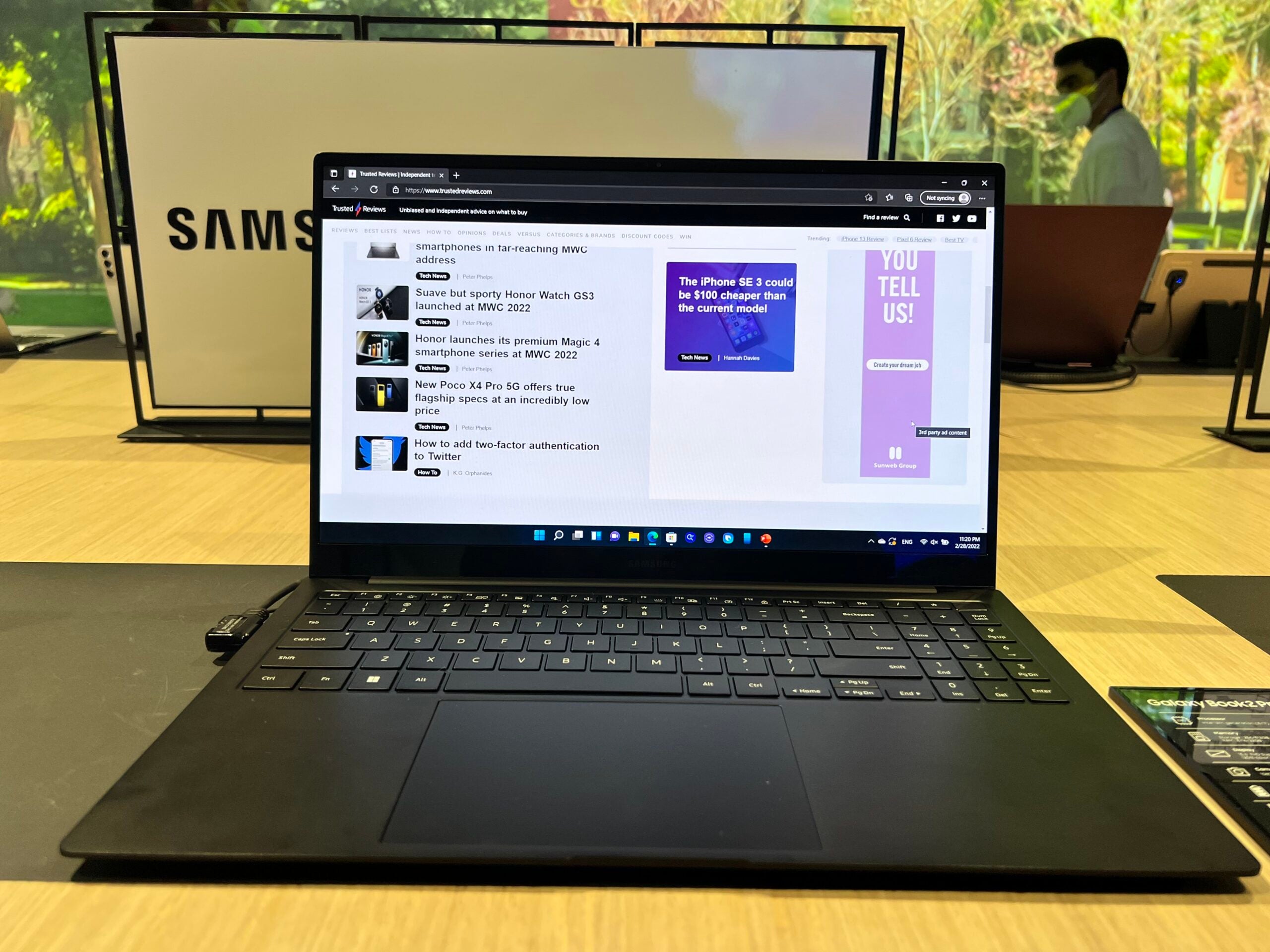 Gemma Ryles 11 months ago
A 'hands on review' is our first impression of a product only - it is not a full test and verdict. Our writer must have spent some time with the product to describe an early sense of what it's like to use. We call these 'hands on reviews' to make them visible in search. However these are always unscored and don't give recommendations. Read more about our reviews policy.