Windows 11 is the next iteration of Microsoft’s famous operating system, and it will be available to download this October.

Windows 11 features a more streamlined design layout, with a centralised tool bar and windows with more curved edges. It looks very similar to macOS, but that’s certainly not a bad thing.

Microsoft has confirmed a number of new features such as a personalised feed with widgets, an all-new Microsoft Store, multi-tasking improvements and Teams Chat integration.

Windows 11 will also reportedly be faster than Windows 10, with quicker boot up times, improved speeds for web browsers and more efficiency to maximise battery life for laptops. There have even been a number of enhancements for gamers.

You can download the Insider Programme preview beta right now to get Windows 11 running on your computer. Check out how to do so with our ‘How to download Windows 11‘ guide.

Otherwise, scroll down for everything you need to know about Windows 11, and keep this page bookmarked for future updates.

Microsoft has confirmed that Windows 11 will be available from 5 October 2021.

However, Microsoft has revealed that it will be a gradual rollout, which it expects to complete by mid-2022. “New eligible devices” will be prioritised, while older systems will need to wait a little longer.

Eligible Windows 10 users should be notified via Windows Update once they’re able to upgrade to Windows 11.

Manufacturers will also start shipping desktop PCs and laptops with Windows 11 pre-installed after 5 October, including portables from Asus, Dell, HP and Microsoft itself.

If you can’t wait that long, then you can install the Windows 11 beta right now if you’re a Windows 10 user. You don’t get access to all of the new features just yet, and Microsoft has warned about performance issues, but we’ve had a great experience with it so far.

Microsoft has confirmed that Windows 11 will be a free upgrade for eligible Windows 10 PC users.

The price hasn’t been confirmed for those who don’t fit that description. That said, Windows 11 will be pre-installed with future pre-built PCs and laptops. 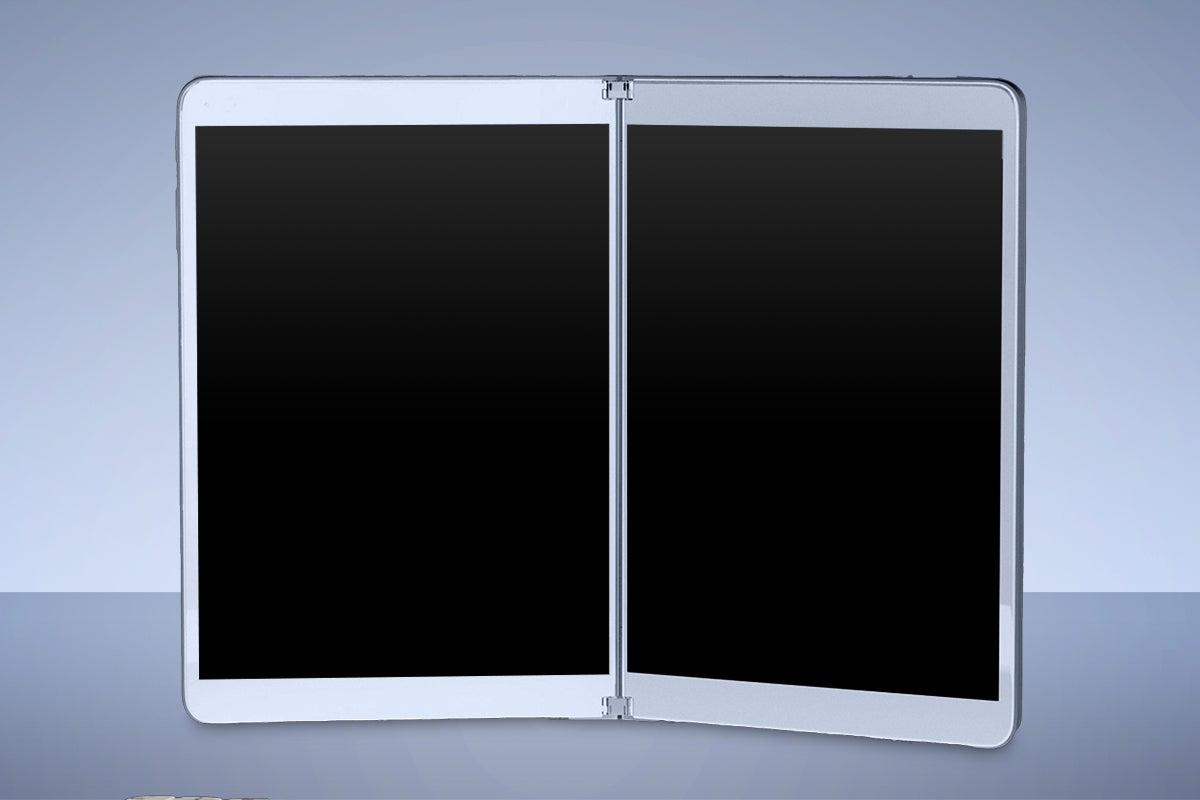 Surface Neo: Everything you need to know about the delayed dual-screen PC

Microsoft unveiled a number of interesting features for Windows 11, all of which should bring lots of improvements on Windows 10.

Here are the most noteworthy new features that Microsoft has confirmed:

Windows 11 features a new streamlined layout that looks similar to macOS. There’s a central taskbar and app dock, while window tabs now have curved edges to give it a more stylish look.

You also get a new personalised feed with widgets, so you add the likes of the weather or your calendar to pop up. A new ‘Recommended’ app will also let you pick off from the last app you were using, whether that’s Microsoft Word or a Photoshop project.

Windows 11 isn’t all about style over substance, as Microsoft confirmed it will also see faster speeds whether you’re booting up from sleep or using a web browser.

Microsoft claims that Windows updates will be 40% faster than they are now, and can happen automatically in the background to make the tedious process more seamless.

It’s also good news for laptop owners, as Microsoft suggests Windows 11 offers improved battery efficiency. How much of a difference it will see to laptop battery life is unknown at this point, but any improvement is a good in our books.

Microsoft will launch an all-new Microsoft Store for Windows 11, which will be built from the ground up. This is great news, as the current offering is pretty naff.

Faster speeds and a more easy-to-use interface look to improve the experience significantly. New third-party apps will also be making the move to the store, including Visual Studio, Disney+, Adobe Creative Cloud and Canva. The Windows 11 beta already has more apps available than the Windows 10 counterpart, with the likes of OBS Studio and Zoom already popping up.

The most shocking reveal, however, was that the Windows Store will support Android apps, which can be downloaded via the Amazon Appstore. Unfortunately, this feature won’t be available at launch, but it’s nevertheless still an exciting addition.

Microsoft has promised that it will be improving the gaming experience for Windows by borrowing a few Xbox Series X features.

And then there’s Auto HDR, which automatically boosts the visual quality for supported titles

Instead of offering it as a sperate app, Microsoft Teams will now be integrated into the taskbar.

This means it will be easier than ever to message or video call a friend. Your personal contacts will also move with you, whether you’re on Windows, Android or iOS.

What’s more, you’ll be able to message those who don’t even own the Teams app, as it will instead connect with them via two-way SMS.

Microsoft has already offered some multi-tasking features on Windows 10, but it’s clearly pushing even harder with them this time round. Snap Layouts will offer you more customisation of how you want multiple apps displayed on your screen simultaneously.

You can even group some of these Snap Layouts together, so can jump to another app and not have to worry about losing your carefully curated layout.

Windows 11 will also allow you to create multiple desktops, each of which can be customised for a different use case, such as having one for work and another for gaming. This isn’t just great for organisation, but also for helping you to separate your work from your downtime.

Excited by the prospect of Windows 11 but can’t wait until October? Fortunately you can download it right now via Microsoft’s Insider Programme, although this is just a beta, so it has missing features and a potentially rocky performance.

In order to do this, you must first register to the Windows Insider Program via these simple steps:

Once completed, you should see the Windows 11 update pop up as an option. After a restart, you should then boot up to the new Windows 11 home screen. Check out our guide for a more detailed breakdown.

The biggest downside of Windows 11 is that is has surprisingly high system requirements, even ruling out some of Microsoft’s own laptops.

The system requirements can be seen below:

The processor seems to be the most demanding requirement, as it means systems with old CPUs may not be compatible.

And while Microsoft has confirmed that it won’t block users with older processors from upgrading to Windows 11, they may still be prevented from downloading future Windows 11 updates.

What about Windows 10X?

That’s a good question, because Microsoft put a lot of stock in the Windows 10X offshoot it hoped would be the answer to Google Chrome OS, as well as a new-generation of dual-screen devices like the Surface Neo.

However, last year, as the remote working switch gathered speed, Microsoft put the update on the back burner.

Now the company says it is cancelling the update altogether. In a blog post, the company confirmed: “We concluded that the 10X technology shouldn’t just be confined to a subset of customers. Instead of bringing a product called Windows 10X to market in 2021 like we originally intended, we are leveraging learnings from our journey thus far and accelerating the integration of key foundational 10X technology into other parts of Windows and products at the company.”

It now looks like Microsoft will be integrating the Windows 10X features into Windows 11 rather than having two separate operating systems.