It’s the final day of Mobile World Congress, meaning everything is wrapping up in Barcelona. Here’s all the major news we saw announced at this year’s event.

MWC 2022 was packed with new and exciting products from some of our favourite brands, including Samsung, Huawei, OnePlus, Oppo, Realme and countless more. It wasn’t just smartphones either, with watches, tablets and laptops all making an appearance at the show.

Read on to find all the new and incoming tech that caught our eye at MWC this week.

MWC started on 28 February and finished 3 March 2022. The show was held at the same venue it’s occupied since 2013: Fira Gran Via in the Spanish city of Barcelona.

As the highest-profile Android manufacturer, you might have expected Samsung to be the star of MWC. However, the brand already unveiled its flagship Galaxy S22 series, headlined by the Galaxy S22 Ultra, back in February.

That doesn’t mean we didn’t hear anything exciting from Samsung at the event, however, as the company instead showed off two laptops at the event.

The Galaxy Book 2 Pro 360 was unveiled as the successor to the Galaxy Book 2 Pro 360. The device is a thin and lightweight 2-in-1 with a new 12th gen Intel Core i5/i7 Evo processor, AMOLED display, S Pen support, up to 21 hours of battery life and Windows 11 running out-of-the-box. You can find out more in our hands-on review.

Samsung also launched the new Galaxy Book 2 Pro, this time with 12th gen Intel Core chips and 5G on board. You can read about our experience with the laptop in our hands-on review.

Sony has not been present at MWC since 2019. An official statement on the matter reads as follows:

“Sony Corporation has made the decision not to have its own stand at MWC 2022. As the world has largely shifted toward digital and online opportunities, Sony Corporation will communicate in ways that can bring our exciting product news to a wider audience”.

Huawei announced a range of devices at the event, including the OLED display-boasting MateBook E 2-in-1, the incredibly powerful MateBook X Pro laptop and the Kindle-rivalling MatePad Paper e-reader.

You can read all about the new laptops and e-readers in our guide or learn about our experience with the MateBook E in our hands-on review of the Windows 11 2-in-1.

Some of the most highly anticipated phone launches of early 2022 are those of the OnePlus 10 and OnePlus 10 Pro.

The latter received its Chinese release on 13 January, but promised an unveiling “later in 2022” for customers in the US and Europe. At MWC, the brand announced that the 10 Pro would be available in North America, India and Europe by the end of March, meaning fans won’t have to wait much longer to get their paws on the flagship phone.

We got the chance to go hands-on with the OnePlus 10 Pro at the event, which you can read all about in our initial review.

The flagship Xiaomi 12 landed in China with a big splash on 28 December, but it has yet to be officially unveiled in the west.

We had hoped that MWC would be the right place for such an unveiling, but the phone proved disappointingly absent at the event. Luckily, we did hear from the manufacturer’s sub-brand, Poco.

You can read about our initial experience with the Poco X4 Pro in our hands-on review of the smartphone.

Motorola and Lenovo at MWC 2022

Motorola has reportedly been “silently preparing the third-generation Razr”, which got us hoping we’d see the Motorola Razr 3 at the event. Sadly, the foldable didn’t make an appearance, but we did see new products from Moto parent-company Lenovo.

These include a wide range of ThinkPad and IdeaPad laptops, along with the budget-friendly Tab M10 Plus tablet. You can read about both in more depth in our respective guides.

Following its separation from Huawei, Honor products are once again available with Google Mobile Services and the brand recently made its triumphant return to our shores with the Honor 50.

This year’s MWC saw a premium smartphone launch with the Honor Magic 4 series, headlined of course by the Honor Magic 4 Pro which we got the chance to test out at the event. The brand also unveiled the new Watch GS 3 and the Earbuds 3 Pro.

Some of the most exciting products to launch at MWC 2022 were the Oppo Find X5 and the Find X5 Pro.

Max Parker got the opportunity to spend time with the Pro, which you can read all about in our hands-on review linked above. This includes first-hand details about the new design, features like SUPERVOOC fast charging and the latest changes coming to the phone’s triple camera. You can learn more about how it compares to the standard Find X5 in our versus piece.

Oppo also announced its latest developments in fast charging at MWC this year and showed off 240W SUPERVOOC – a flash charge capable of juicing a 4500 mAh battery 50% of the way in 3.5 minutes or 100% in just 9 minutes.

The launch came alongside the 150W SUPERVOOC flash charge, which can charge a battery up to 50% in 5 minutes and 100% in 15 minutes with the added benefit of the Battery Health Engine. This enables the battery to perform at 80% capacity after up to 1600 charges, effectively doubling the lifespan of the battery compared with the industry standard.

Another brand with a flagship phone under development is Realme, and apparently this one is so special it will be the brand’s first product with a “Pro+” designation.

That’s likely to mean that the Realme 9 Pro+ will have excellent camera and screen specs, but we’re going to have to wait until its launch to find out for sure.

In the meantime, we got the chance to spend time with Realme’s first true flagship, the Realme GT2 Pro, which you can read all about in our hands-on review of the phone.

Like the Oppo fast charging tech, UDCA also offers battery protection, meaning the cell will still be able to charge to 80% even after over 1000 charges.

There’s no denying in-person events such as MWC have had a rough couple of years due to the Covid-19 pandemic, and we’re still not out of the woods yet, as attested by no-shows from the likes of Sony.

However, there’s reason for optimism this year not least due to the delectable rumours collected above, and nothing excites me more than the possibility of a new generation of foldable phones coming from Huawei, Motorola, and Honor. If the form factor is really to be the future of mobile tech then this budding competition is exactly what we need to see. 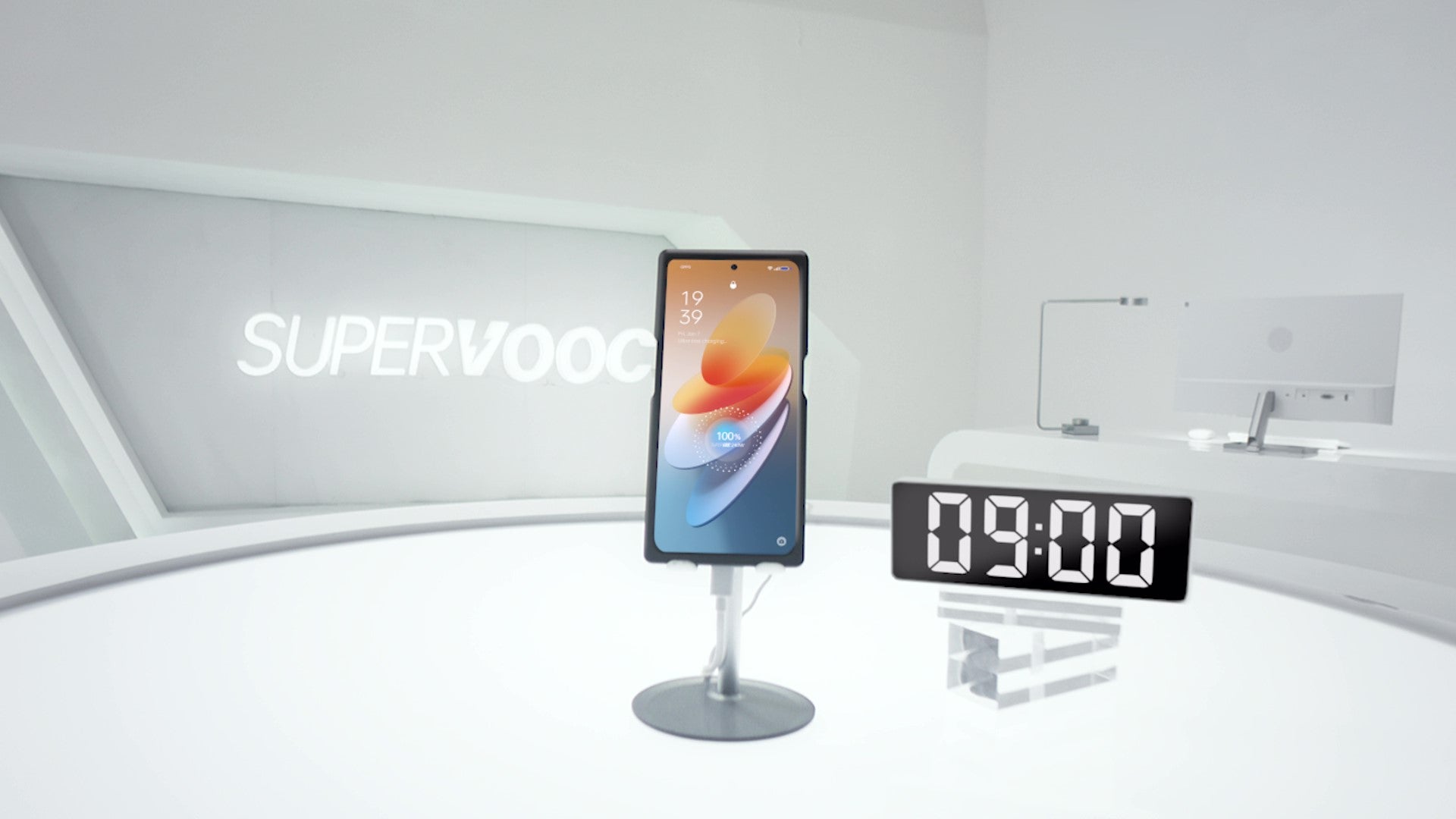 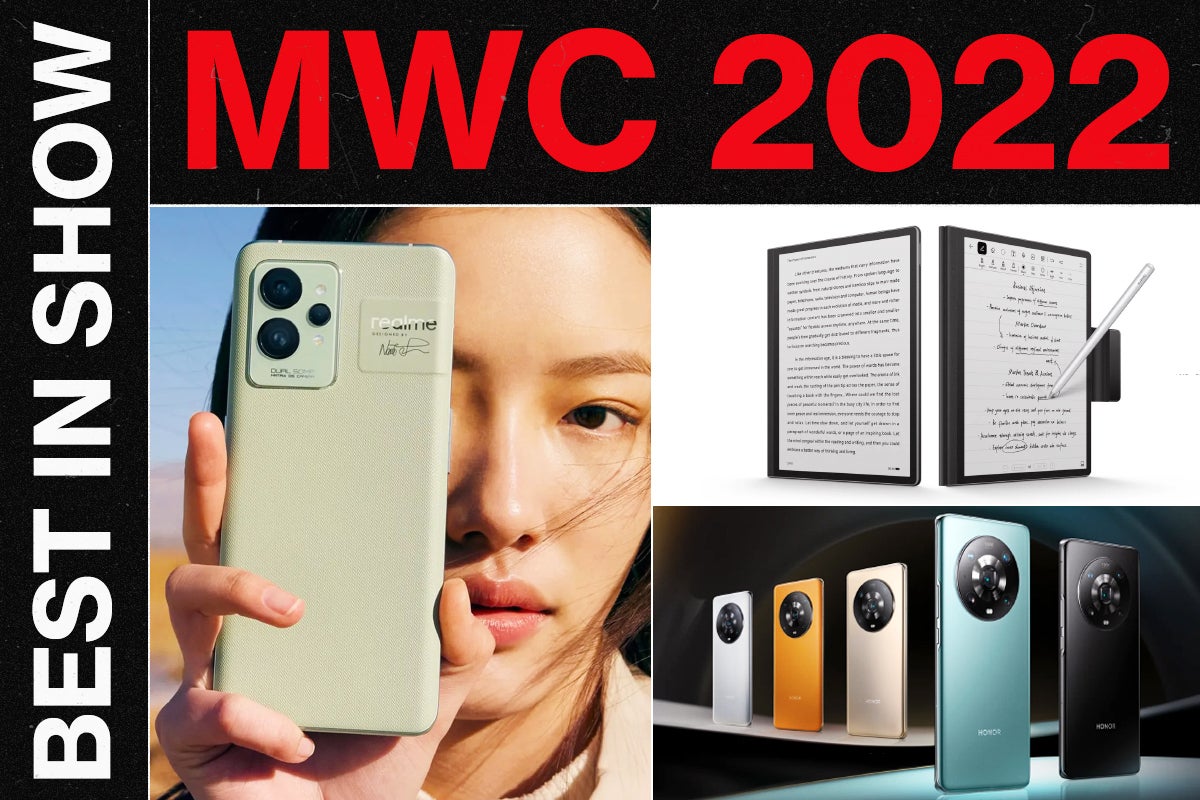 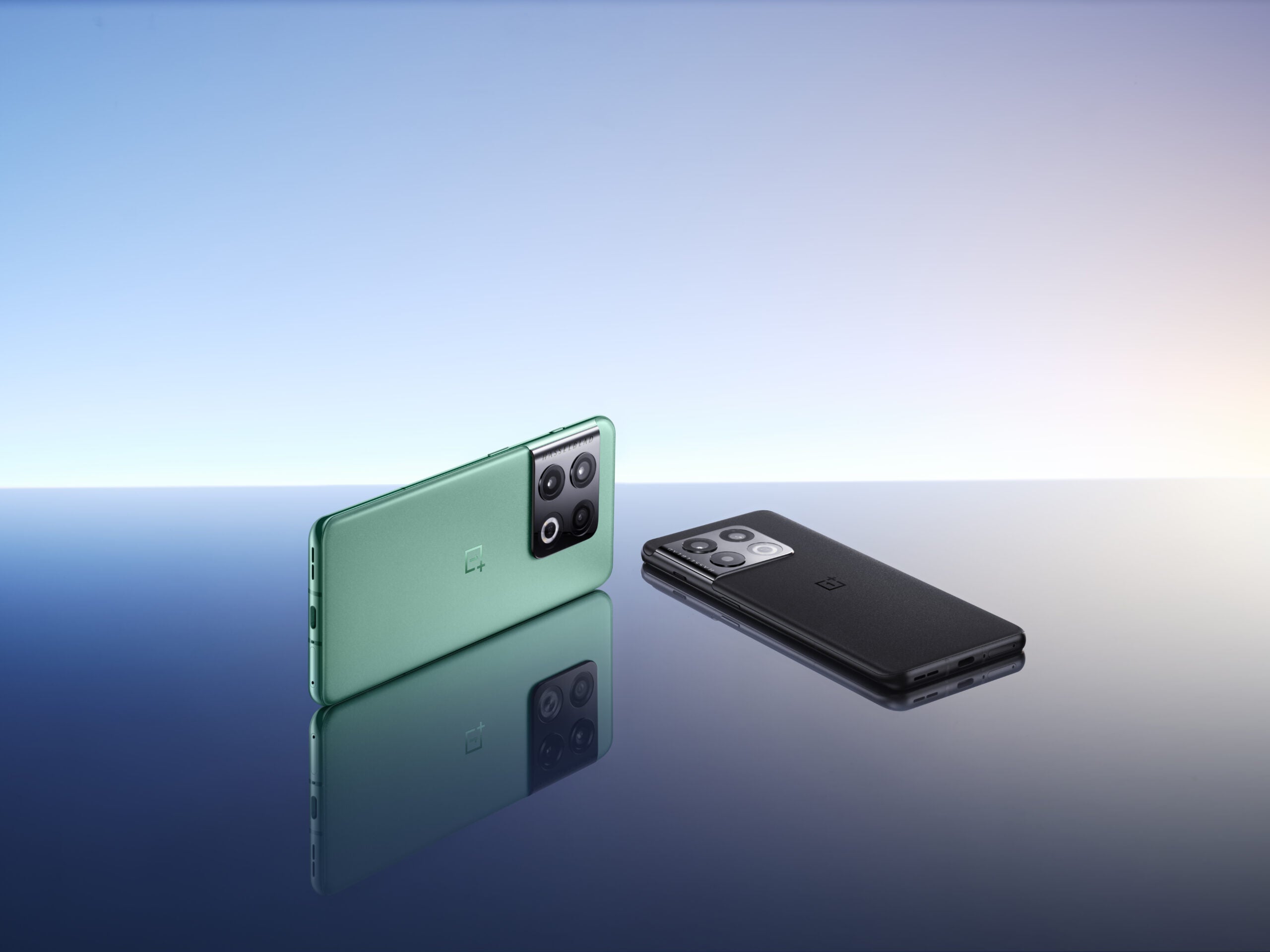 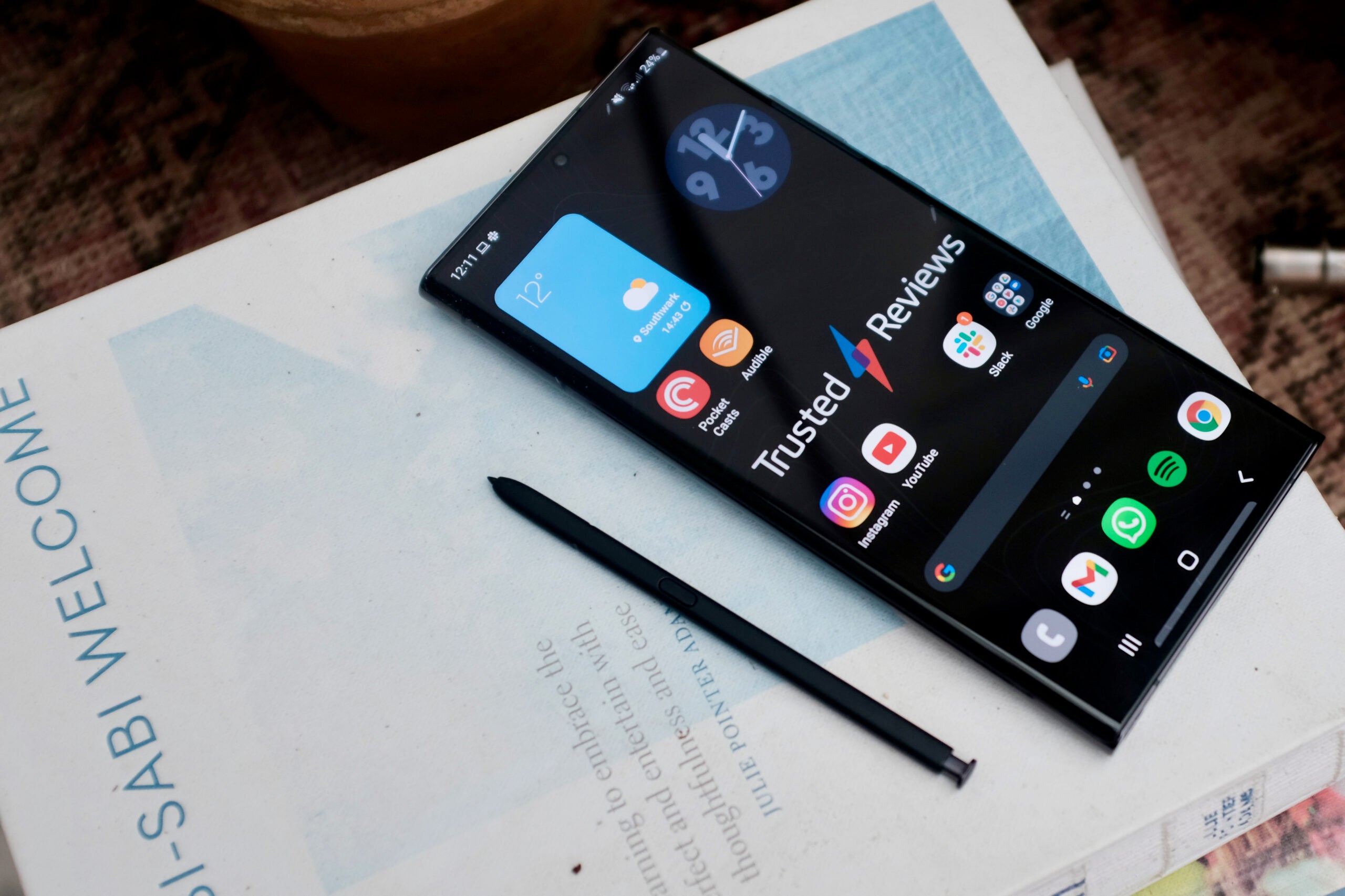 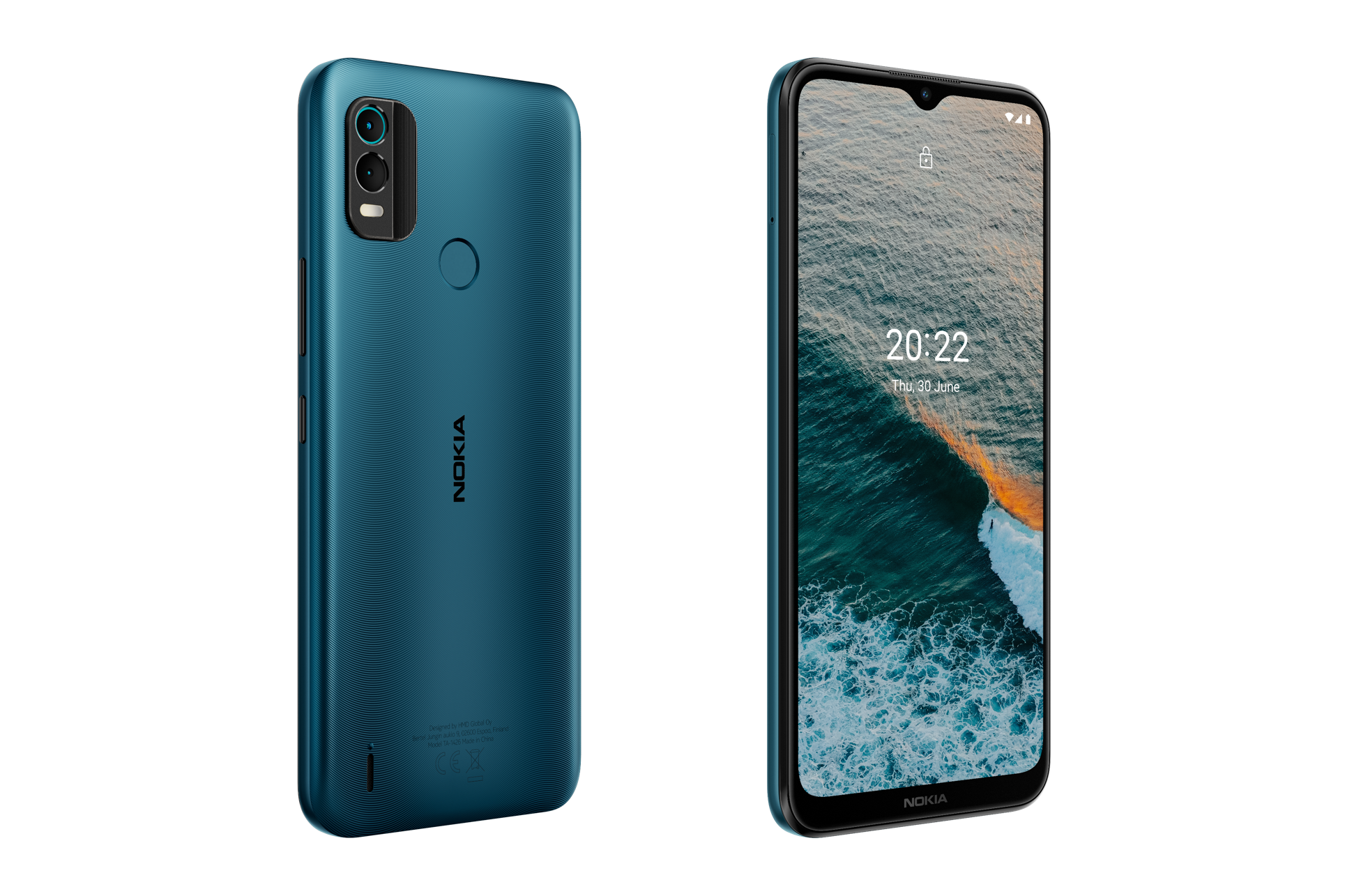 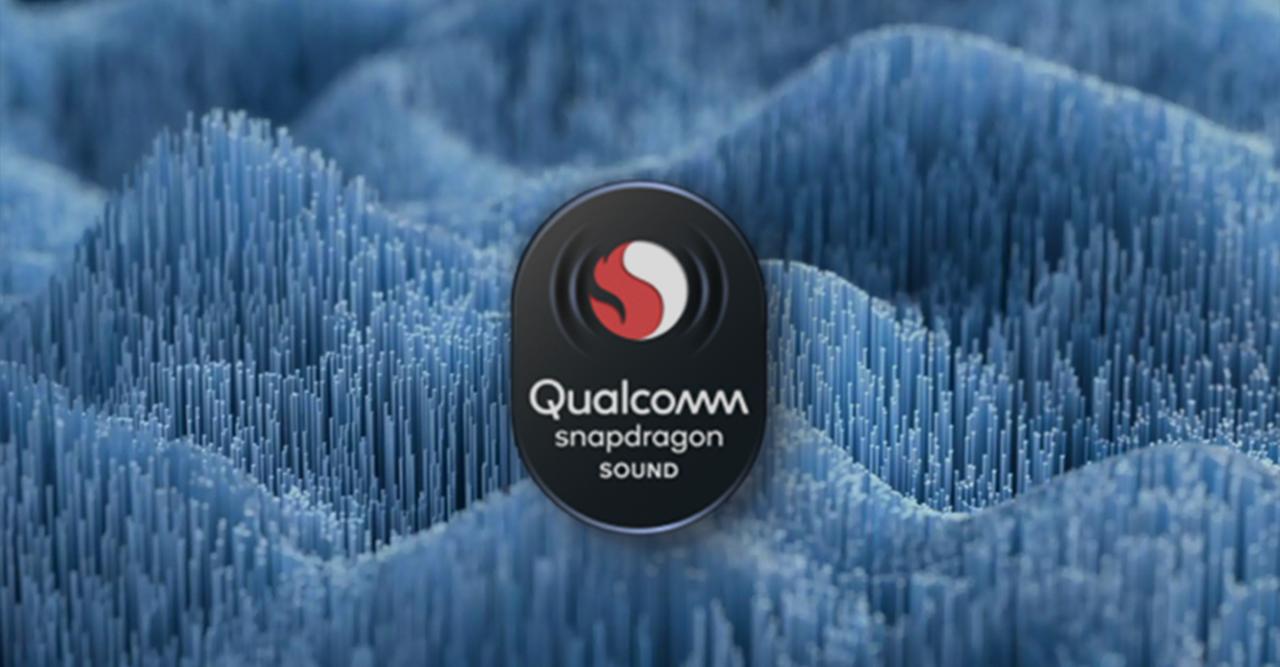