When Pokkén Tournament originally launched for the Wii U it arguably didn’t attract the wide audience it deserved. The surprisingly challenging yet approachable fighter combined the best qualities of turn-based Pocket Monster outings with the combos and brutal precision of something more akin to Tekken or Street Fighter. It was excellent, and now Bandai Namco’s hidden gem receives a new lease of life on Nintendo Switch.

Pokkén Tournament DX is essentially a straight port of the original experience enhanced with additional characters and features previously exclusive to the arcade release in Japan. It’s the complete package, and felt generously stuffed with content the second I took control of my first Pokemon. My immediate favourite was Pikachu Libre, a lucha-inspired wrestler who can take even the largest of opponents to suplex city.

Five new characters have been added alongside a handful of arenas that all look great, taking neat inspiration from existing games and the wider Pokemon universe. It’s a wonderfully presented beat-em-up, despite only running at a 720p resolution in docked and portable mode. It isn’t the best looking thing on Switch, but has stood the test of time thanks to fantastic art direction and rock solid performance. 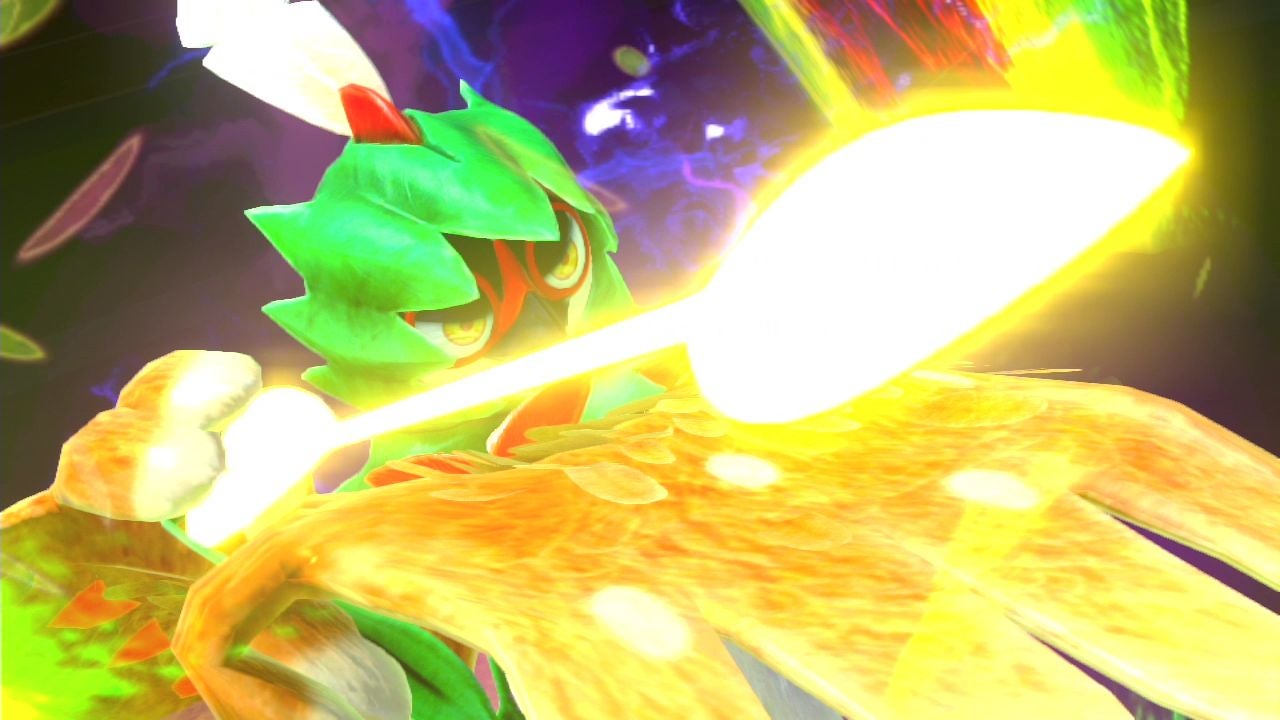 Battles in Pokkén Tournament DX are split into two unique phases – Field and Duel, both of which are set in the confines of circular arenas. Movement controls and the type of moves available in each phase differs, meaning a separate strategy is required depending on current circumstances. Phases can be changed by triggering certain attacks, allowing me to shift things around to my advantage if the conflict starts going sour. Having the context of each fight constantly change around me kept things exciting, forcing me to adapt my strategy to counter enemy attacks and maintain the upper hand.

You also have three varieties of battle in the form of Basic, Extra and Team. Extra has random boxes dropped throughout the stage as you fight, offering either stat boosts or negative ailments. Team is a 3v3 mode similar to Marvel vs Capcom. Experimenting with different combinations of Pokemon is a delight in team battle, switching things up whenever I liked. It also saved me grinding solo battles to see which fighter tickled my fancy. Pokkén is deceptively deep when it comes to the capabilities of each character, most of which are in possession of a multitude of complicated combos veterans will adore.

During the opening hours I was concerned with the potential longevity of Pokkén Tournament DX. The list of modes available is small, with the solo campaign failing to tell a compelling story thanks to its laughable voice acting and unfortunately lacklustre presentation.

Known as The Ferrum League, Pokkén Tournament’s campaign is nothing but a sequence of battles which see you slowly moving up the ranks before partaking in a tense bout of tournament matches. It’s a fun little mode, but I feel it could have been expanded greatly with better characters and a genuine reason to care about the world it takes place in. I’m not kidding when I say the voice acting is bad, either. It’s the worst I’ve heard since the original Resident Evil. 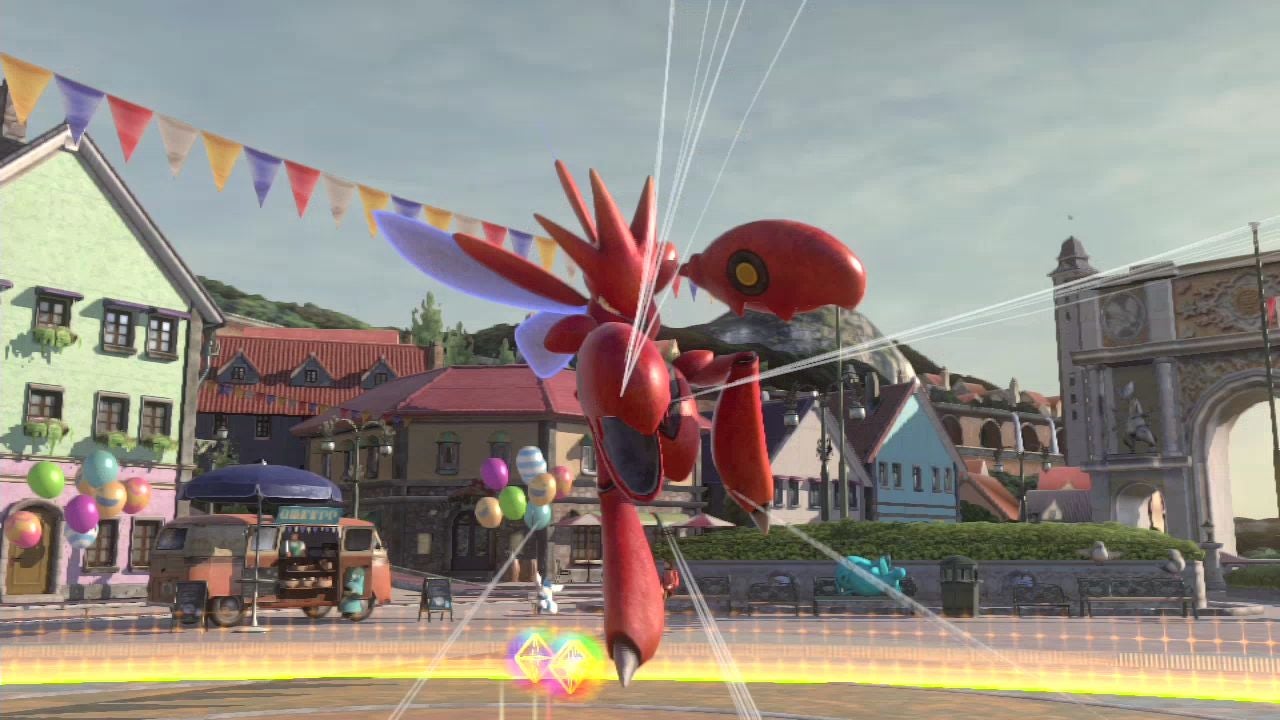 Luckily, Pokkén Tournament DX isn’t all about The Ferrum League. Daily Challenges can be completed regularly in order to obtain in-game currency to be spent on accessories, hairstyles and titles for your virtual avatar. Kitting them out is really fun, especially if you’re a sucker for donning your trainer in cutesy outfits and badass battle monikers. After nearly every encounter I found myself rewarded with new trinkets to customise myself with, meaning I looked forward to what rewards lie after the next victory.

Individual Pokemon gain experience as you fight, the amount dictated by how well you perform. I found myself mainlining a trio of Pokemon throughout the solo campaign, ensuring my team was always up to the task of dispatching the latest and greatest trainers willing to challenge me. Skill points can be allocated to a brief selection of characters, keeping things sweet and simple without overwhelming the player.

I was constantly enamoured by how approachable Pokkén Tournament DX managed to feel, despite coming from the same studio responsible for Tekken 7. Casual fans can have a blast by simple spamming light and heavy attacks, breezing through exhibition matches without feeling like they’re lacking in finesse. On the flip side, DX also offers plenty of depth for hardcore fighting fans, awash with combo systems that could absorb you for hours on end on higher difficulty settings. 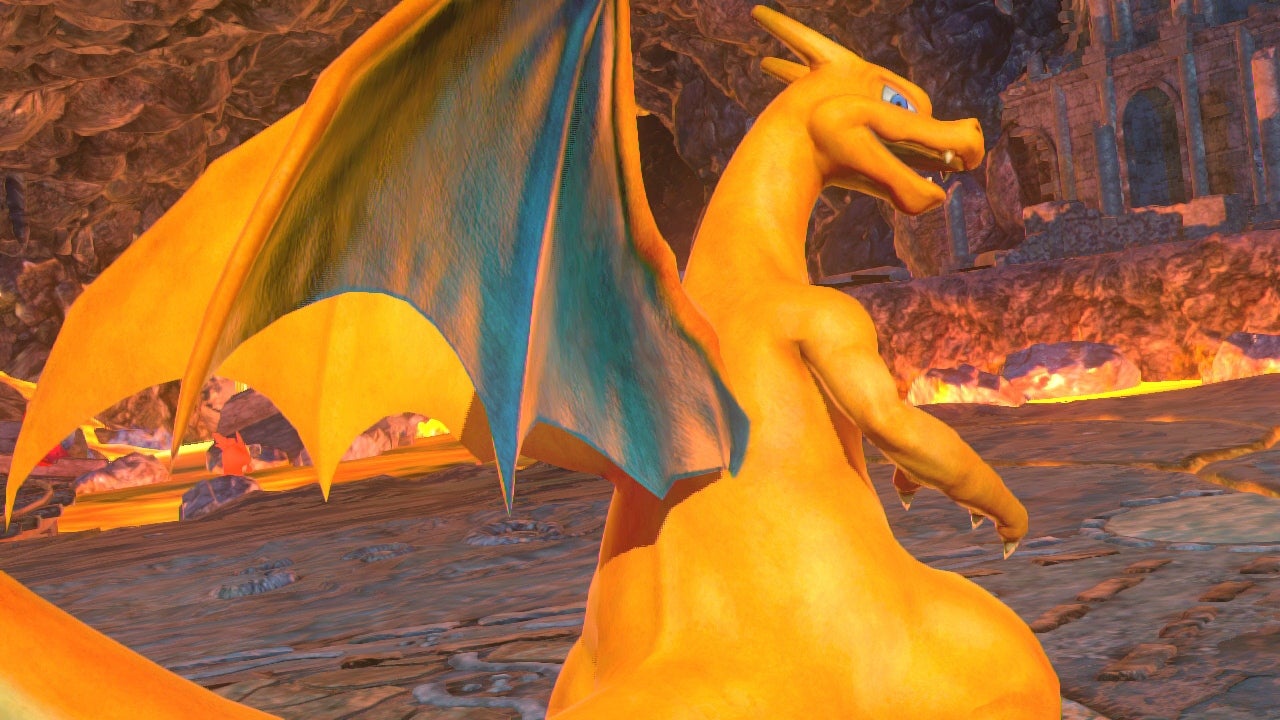 The main campaign is also supplemented by randomly generated side-quests tied to each individual league. Completing these objectives is a nice change of pace and provides some incentive to replay leagues in order to finish each one. It’s a shame that many of the campaign battles are far too easy to justify a second playthrough. Sometimes your opponent hardly attacks, acting as a punching bag for your strikes instead of an actual formidable foe.

Pokkén Tournament DX’s primary source of entertainment can arguably be attributed to its stellar online and local multiplayer. Snapping off a couple of joy-con controllers and duking it out with friends is a joy, especially when matches result in tense tiebreakers just begging to be concluded with a devastatingly well-timed combo. Once again, the Nintendo Switch proves itself as a phenomenal multiplayer machine with a library to match it. 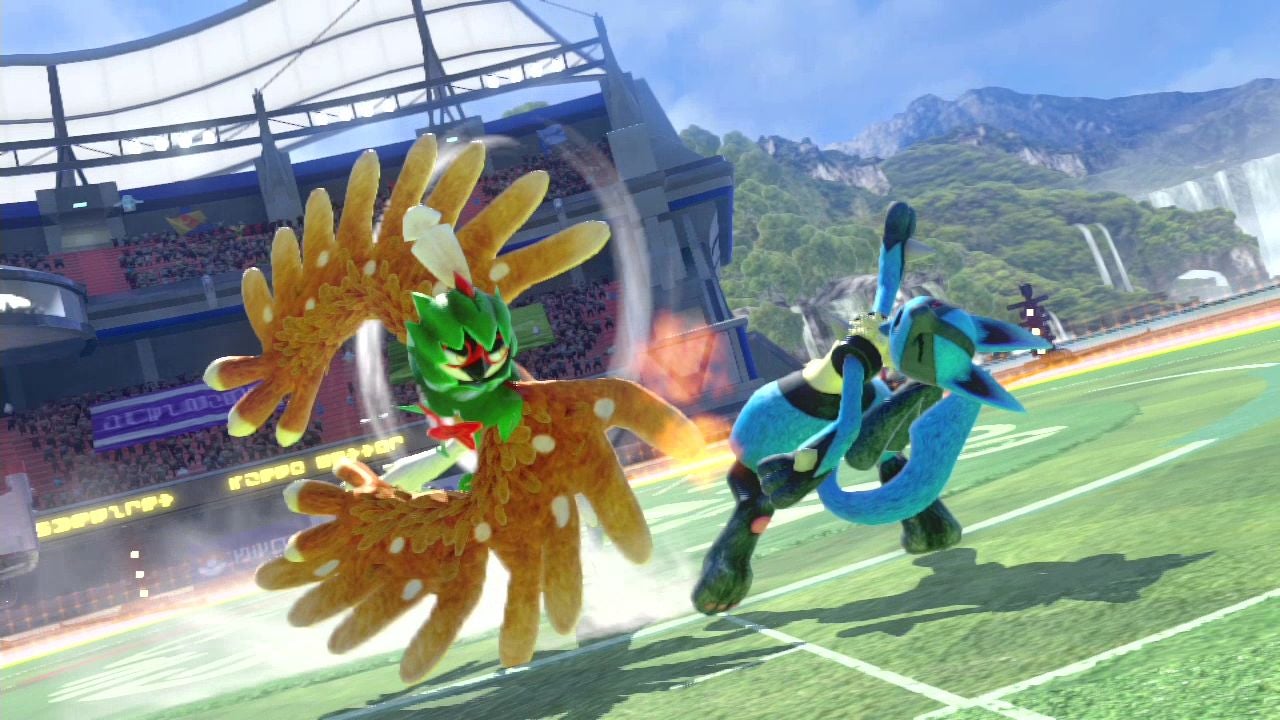 Pokkén Tournament DX is an enjoyable fighter that provides plenty of fan-service for hardcore and casual fans of the beloved franchise. It’s also a surprisingly deep experience, now equipped with more fighters and stages than ever before on Nintendo Switch.

While the solo campaign isn’t what it could have been, Pokkén Tournament DX makes up for this shortcoming with excellent local multiplayer and an impressive suite of online offerings.

Oh, and this probably the only game in existence where you can see Pikachu pull off a Stone Cold Stunner.