Panasonic cameras have a decent reputation for quick auto focusing, and the GX80 doesn’t disappoint here either. Focusing is accurate in a good range of conditions, with a focus lamp providing assistance when the light drops. In perfect light, the lens snaps into focus almost instantly, with slightly slower speeds if it’s particularly dark.

Start-up time is quick – but note that if you’re using the bundled 12-32mm kit lens, then you’ll have to extend that before you can use the camera.

Processing speeds are also great, with rapid shot-to-shot times. There’s no lag evident when looking at images in playback under normal shooting conditions, either. It can take a few seconds for the camera to process images when using the 4K photo modes, but considering this is a pretty intensive task, it isn’t too long a wait.

As well as using the 4K photo modes to record fast-moving action, you can also shoot in burst mode. The burst depth is relatively limited at 13 frames in raw format, or much better in JPEG with 100 frames available.

As a result, it’s easier to capture a split-second moment using 4K photo modes, which can shoot at 30fps for many minutes at a time, and then extract. Of course, you’ll only get an 8-million pixel file if you do that – so if you want to utilise the full 16 million pixels of the sensor, burst shooting may be the preferable choice for you. 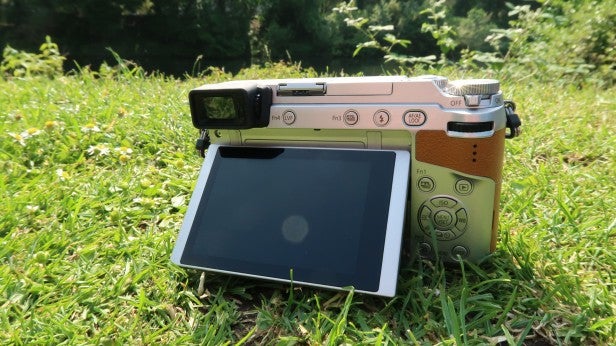 Most of the time, the GX80’s all-purpose metering system works to produce well-balanced exposures. In addition, an electronic shutter option enables you to utilise super-fast shutter speeds when shooting at wide apertures to prevent overexposure.

Looking at JPEG images directly from the camera, colours are pleasingly saturated and vibrant, retaining a good degree of realism. The corresponding raw files are a little more muted, but that’s good news for editing your shots in post-production.

Colours tend to be a tiny bit on the yellowish side when shooting under artificial light, but it isn’t too dramatic a shift – if you want 100% accuracy, it’s a good idea to use a specific white balance setting.

For the first time in a Panasonic G-series camera, there’s no anti-aliasing filter. As a result, detail is very impressive, with plenty visible when looking at images throughout the camera’s native sensitivity range.

At the higher end of the sensitivity range (from ISO 3200 upwards) you’ll begin to see a touch of image smoothing when examining some parts of an image at 100%, but this should only represent a problem if you want to print at huge sizes, or you want to crop heavily into image.

If you’re a fan of digital filters then the GX80 offers an excellent choice. Some are great, some are tacky – it will come down to personal preference. Most usefully of all, you can shoot in raw format when using digital filters, giving you the option to work with a clean version later down the line should you need it.

Optical image stabilisation is now 5-axis, which basically means that you can shoot at slow shutter speeds with greater protection against image blur. It’s an effective system, and meant that I was able to achieve sharp shots even at speeds of 1/5 second. 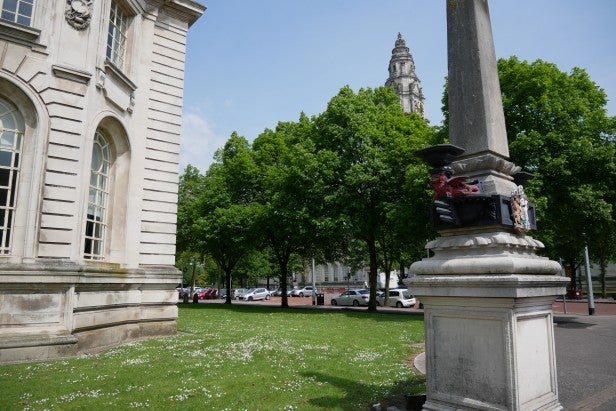 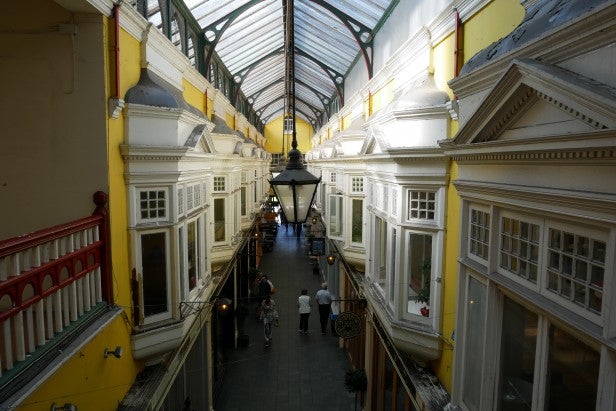 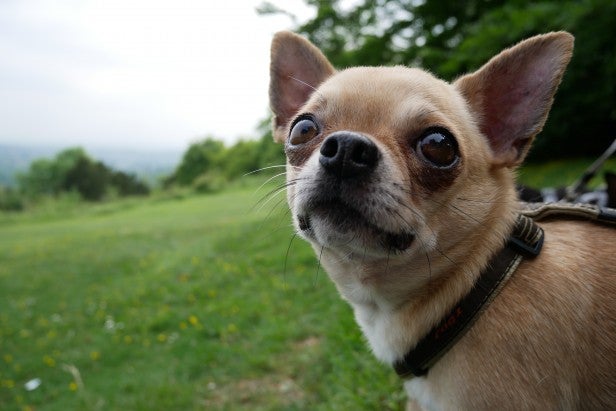 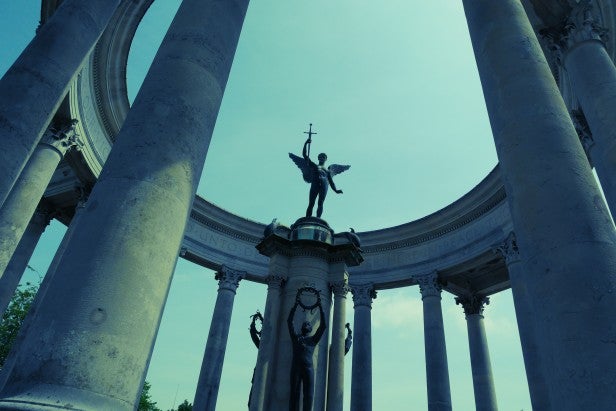 Many cameras – and phones – are capable of shooting 4K video now, so it’s no longer the super-exciting feature it once was. Nevertheless, it’s still a decent addition on a device that may be bought by someone just starting out in photography.

It’s unlikely that the GX80 is going to be the video camera of choice for anybody with a serious interest in videography, but it can capture some great videos all the same. You can tap the point on the screen to change autofocus point mid-recording, which it does gently and smoothly. You also have the option to shoot in HD (1,920 x 1,080) if you don’t need the ultra-high resolution that 4K offers. 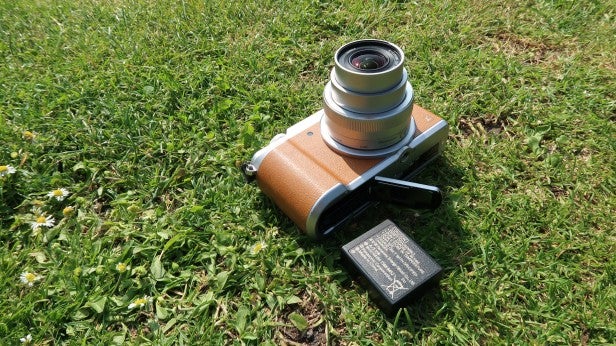 Should you buy the Panasonic GX80?

Having been in the compact system camera game longer than many, Panasonic really should know what its doing by now – and with cameras such as the GX80 the company proves it’s capable of listening to customer feedback.

While the GX8 has a great set of specifications, many people missed the smaller body size of the GX7. The GX80, although offering not quite the same set of advanced specifications as the GX8, is a great compromise and an attractive small CSC for just about any user.

Image quality is fantastic, especially when it comes down to detail thanks to the removal of the optical low-pass filter. JPEG images are bright and punchy, while low-light shooting is impressive, too.

If I was being picky, then the viewfinder is on the small side, and the screen doesn’t fully articulate or tilt upwards enough to face the front. Both features are usable, though, and many will find that it’s a fair price to pay for a smaller and neater overall body size.

When it comes to value, right now the GX80 is a little more expensive than its closest rival, the Olympus OM-D E-M10 II. However, it’s worth remembering that of the two, only the GX80 offers 4K video recording.

If you’re looking for something to move up to from a compact camera, or perhaps even your mobile phone, then you should be more than happy with the GX80. It will make a great travel camera, thanks to its small size, and is also likely to appeal to photographers who are currently using much larger models as their main camera.

A small, neat and attractive compact system camera with a great feature set for a reasonable price. Panasonic has produced a real winner with the GX80, making it one of the best mid-range CSCs on the market.