The best way to think about the Lumia 1520’s camera is as a moderate step down from the Nokia Lumia 1020. The principals are the same, but it’s not quite as impressive on paper or in reality.

For all these downgrades, however, the 1520’s camera specs still outstrip much of the competition and it still has optical image stabilisation — a feature that’s as useful for video shooting as it is for photography. 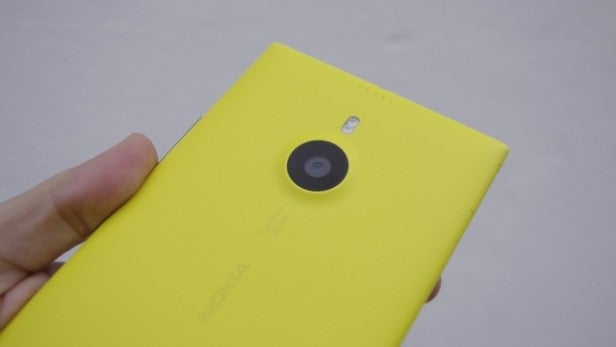 The 1520 also comes furnished with a very advanced and flexible selection of camera apps. The two main Lumia 1520 camera apps are Nokia Pro Cam and Nokia Refocus. Pro Cam is the core camera app, while Refocus is a separate app that lets you manipulate the focus and colour rendition of photos in post production. Nokia throws in Nokia Creative Studio for adding Instagram-style filters, too, while Nokia Cinemagraph lets you create fun ‘animated GIF’ style photos.

All of which sounds impressive (and much of it is), but it leads to a rather bitty, confusing and cumbersome photography experience — a fact not helped by Windows Phone’s well-meaning but flawed ‘Lenses’ system. Having a separate app for filters means you can’t preview them live, and it feels needlessly complex to have two separate apps for taking photos. 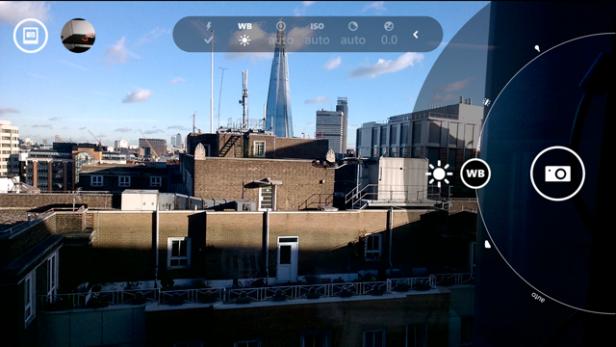 Nokia Core Pro
The Core Pro app gives you a level of control unrivalled on other phones. You have full control over all the kinds of things you’ll find on advanced dedicated cameras, such as white balance, exposure, ISO and plenty more. What’s more, the dial system for tweaking all the above is intuitive and fast. There’s exposure bracketing for the truly adventurous, too, while a burst mode (of sorts) lets you create cool looking action shots.

There are some strange omissions, though. There’s no native HDR mode, for example, while the Panorama mode (a downloadable lens) is an old style stitching one rather than the far superior ‘sweep’ modes of the iPhone 5S and Nexus 5, among many others. The results aren’t worth the bother.

Nokia Refocus
Nokia Refocus, meanwhile, is a rather neat and genuinely innovative app. It has two key features: it lets you change the focus point after taking the photo, and it lets you select a single ‘colour’ focus. 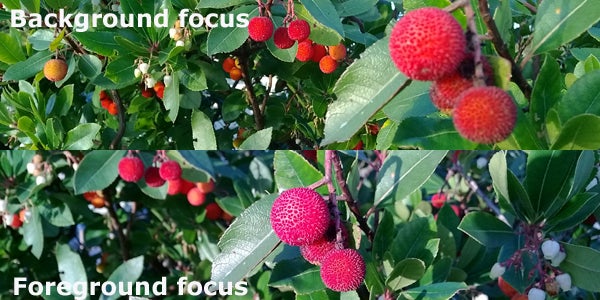 The focus feature, which is essentially a software version of the much talked about Lytro camera, is something of a mixed bag. It only works when the foreground subject is very close (i.e. macro distance) and the creative uses aren’t that exciting. 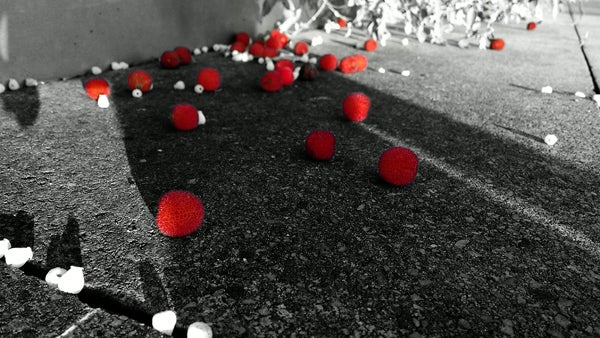 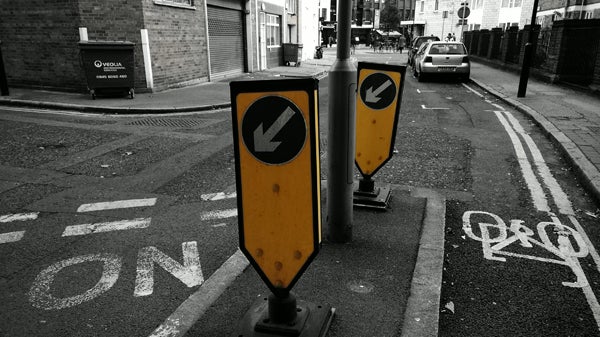 The colour picker (it’s called colour pop), however, is very cool and lets you create some fun, attractive shots with minimal effort. The only problem is it’s sometimes hard to select the colour in the scene you want to highlight because you can’t zoom into small objects in the frame. 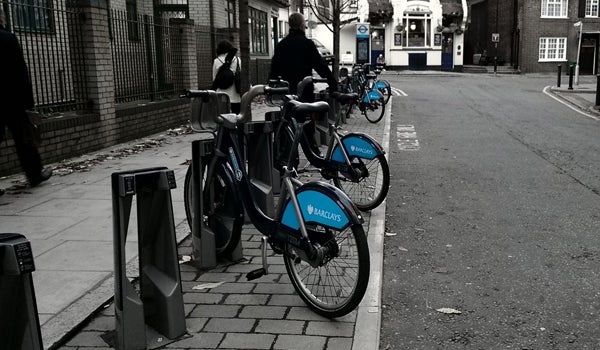 On balance, we’d prefer it if the colour selection tool was part of the Creative Studio app, ditching the focus feature entirely. This would rid the need for two separate apps, a complication we could live without.