The slightly inconsistent experience of the apps is mirrored when looking purely at image quality and performance. Like the Lumia 1020, the 1520 is slow to take photos by phone standards. The shot-to-shot time is lethargic and it takes a shade longer to focus than the likes of the iPhone 5S, though the 1520 is slightly better than the 1020 on both counts.

This makes the Lumia 1520 atypical among smartphones. Its strength isn’t immediacy and capturing those impulse moments, it’s about setting up shots, framing and creativity. Its lack of speed, and some of the issues covered on the previous page, make the camera on the 1520 a real curate’s egg, though it’s hard to argue with the quality of the end product. 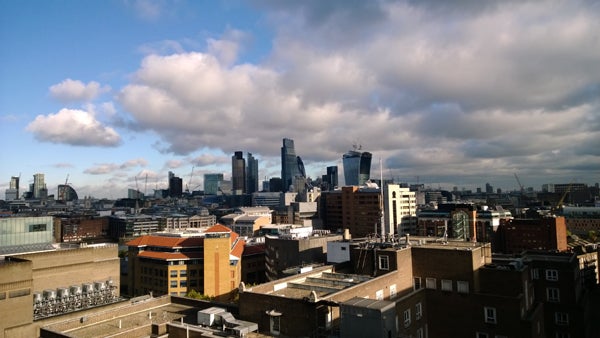 Our City of London test shot shows the Lumia 1520 captures excellent detail. It is, as we expected, somewhere between the the 1020 and iPhone 5S — it lacks the absolute detail of the former, but there’s visibly less compression and noise than the latter. 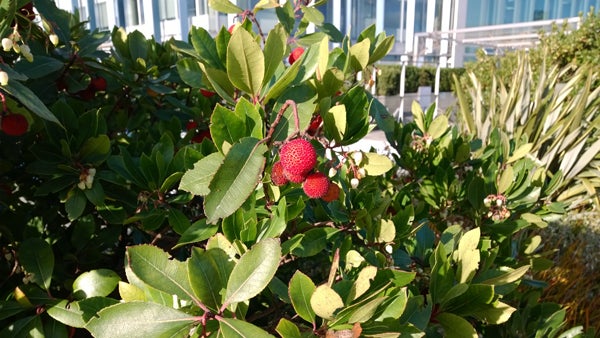 In macro shots, it captures a pleasing amount of detail and creates very pleasant ‘bokeh’ (blurred background) effects that an iPhone 5S or similar spec phone camera just can’t match. The range of controls, and support for RAW, also makes the 1520 a serious photographer’s dream come true. If you want a phone where you have real control, this is it. 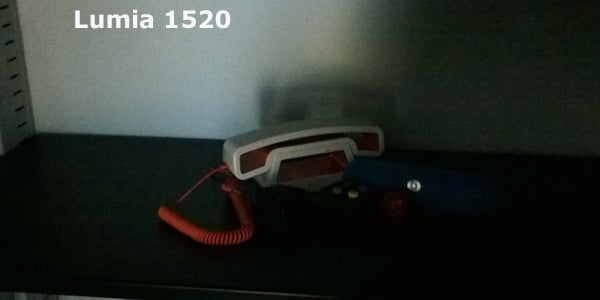 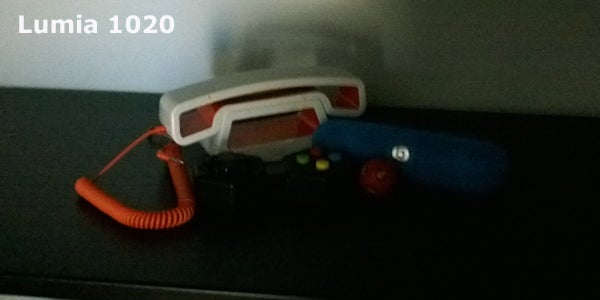 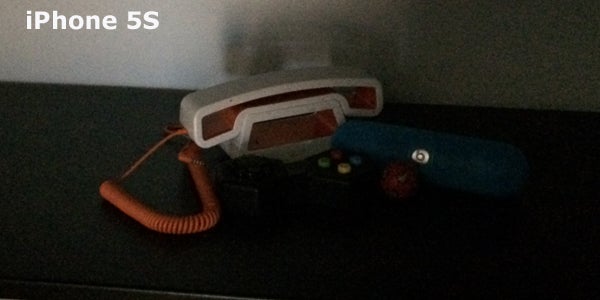 In low light it’s much the same story as above, albeit with a few caveats. Without flash it sits firmly in the middle of the three. There’s less noise than the iPhone 5S, but it’s obvious that the 1020 captures more light. 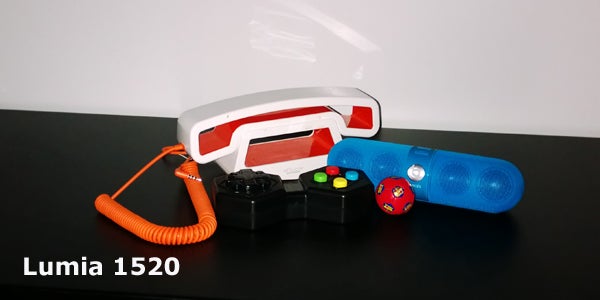 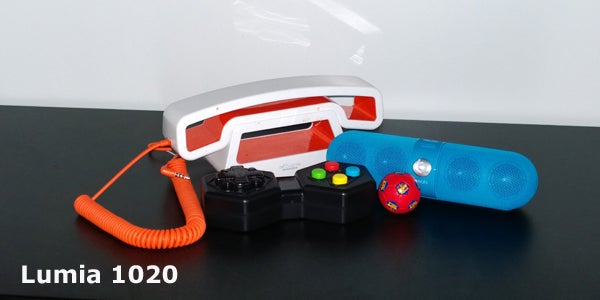 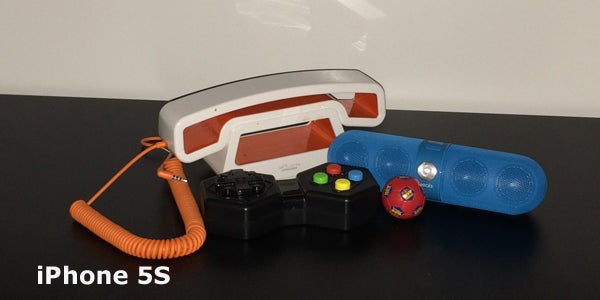 With flash turned on, however, it’s not quite so straightforward. The 1020’s Xenon flash clearly wins out for its strength and range, even if the result is a tad over saturated. But the 1520 and 5S is a close fight.

Of the three the iPhone 5S is arguably the most accurate, no doubt thanks to the two-tone flash. This gives it the edge over the 1520, but 1520 still has a decently powerful flash in comparison to the large majority of phones.