LG has really splashed out when it comes to the
G3’s screen with impressive results. The 2560 x 1440 QHD (Quad HD)
display manages to provide a ludicrously sharp 534 pixels per inch
(PPI). To put that into some context the ‘Retina’ display on the iPhone
5S ‘only’ manages 326 PPI while the Galaxy S5 offers 432 PPI. 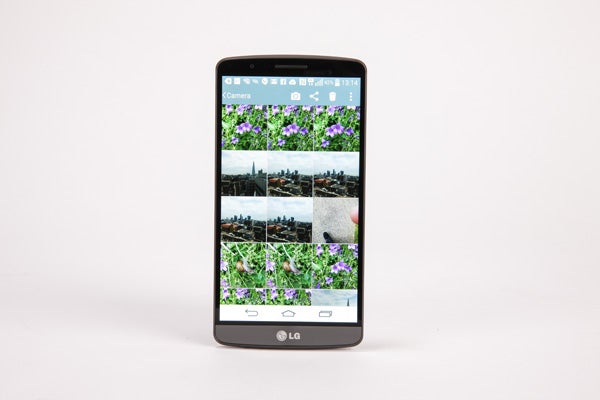 It’s
not the first smartphone with a QHD display – the Oppo Find 7 has that
honour – but it is the first to QHD phone to be widely available around
the world.

Does this extra resolution matter? Well yes and no.
There’s no doubt that the screen on the LG G3 is beautiful but you’ll
need to look very closely indeed to spot the extra sharpness on the LG
G3 compared to the Galaxy S5 or even the iPhone. It is there
though, and there’s no denying that the LG G3’s screen is pin-sharp.

Read More: Why resolution shouldn’t be a priority anymore

Just as a high megapixel count on a camera does not guarantee great
pictures, so it is with screen resolution. Brightness, contrast ratios
and black levels are arguably as important as resolution. And here the
LG G3’s screen doesn’t quite excel. Top brightness is just about enough for a
sunny day, but is noticeably dimmer than its rivals. 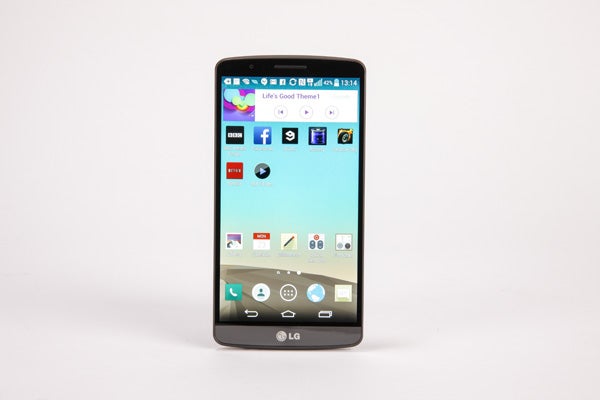 The LG G3
uses an IPS LCD screen. This type of display fires light across the
screen to illuminate the whole display. This means that to show a black
screen it needs to attempt to block light rather than just illuminating only the areas that need light like the OLED or Plasma screen does. It’s
impossible to do this with maximum efficiency so while the LG G3 is sharp its dynamic range doesn’t hit the levels of the Galaxy S5.

This
is nit-picking, though. The LG G3’s screen in everyday use is nothing
short of excellent. It is bright enough to view in full daylight, has
decent viewing angles and colours appear natural. In a head to head the
Galaxy S5’s screen might just shade it in a few areas, but it mainly
comes down to personal preference – are the black levels and richer
colours on the S5 more important to you or is the slightly larger and
sharper display on the LG G3 of more benefit?

On last thing to
mention about the LG G3’s screen is that the higher the resolution the
more power it consumes. This means shorter battery life. LG has added a
few tricks to the display to make it more efficient. One of these is
that it uses less power when it notices that there is no activity or movement
on screen. There is a claimed improvement of 20 per cent over other QHD
screens, but at full brightness battery drain is significant.