Hands on with the Firefox-running LG Fx0

Easily one of the coolest-looking devices I’ve got my hands on for a while, the LG Fx0 is a mid-range handset running the Firefox OS.

Mozilla, the company renowned for its Firefox web browser, is steadily becoming a big player in the mobile space, with 16 low-end devices now running its Firefox OS in 30 countries around the world. But the Fx0, which was recently released in Japan, is the pick of the bunch and a hint at great things to come from the browser giant. 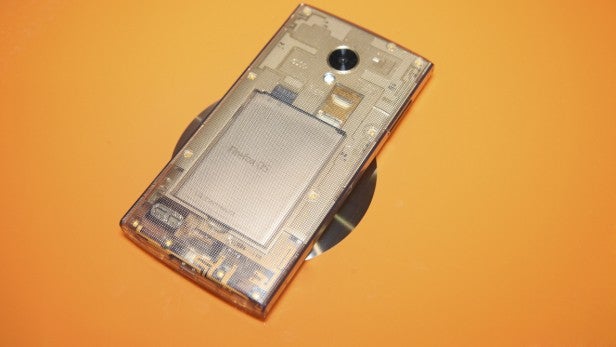 Designed by award-winning Japanese artist Tokujin Yoshioka, the Fx0 is the first Firefox OS phone produced in partnership with one of the major smartphone manufacturers, and the result is exciting. The LG Fx0 is the first consumer smartphone to sport an entirely translucent body, framing its 4.7-inch IPS LCD screen and showing off its inner workings as part of its design aesthetic.

The colour of the phone is gold, but Yoshioka has picked a tone that communicates class without it being naff. But the tough plastic exterior isn’t just see-through, it has some superb fine details as well, including a debossed “Fx0” logo and the “au” chemical symbol for gold. Looking closely at the surface of the phone, you can see that it features tiny bumps that make it comfortable to hold and improve the grip. 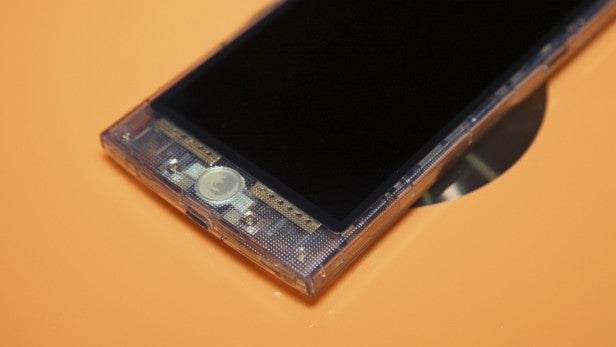 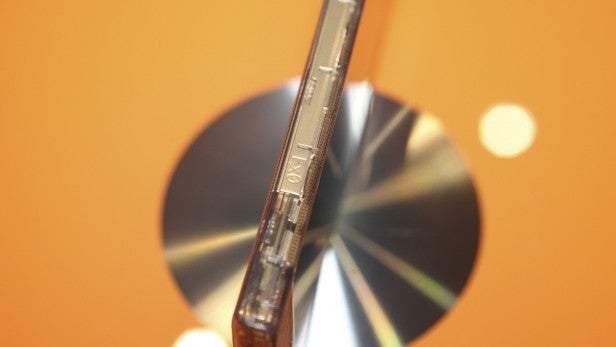 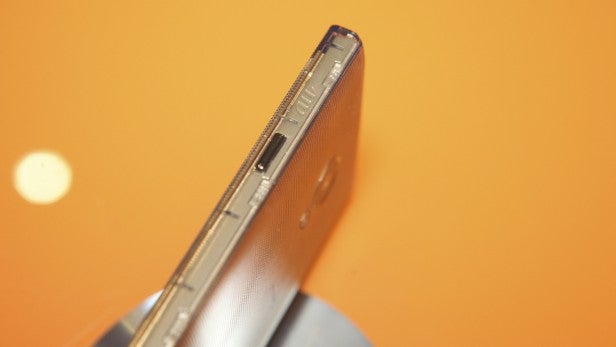 I also really like the muted gold Firefox logo at the base of the screen, another sign that a true artist has crafted this phone. But enough of me gushing about the Fx0’s awesome looks.

The LG Fx0 runs Firefox 2.0 and is powered by a 1.2GHz Qualcomm Snapdragon 400 processor with 1.5GB RAM. It also has a 2370mAh battery and 16GB of internal storage that can be expanded up to 64GB using the microSD slot.

Navigating around the phone’s vertically scrolling home page is a smooth experience, with no noticeable lag. I liked the clean UI and icon designs as well. It’s not quite Android, but it feels inspired by it. Logging into a Firefox account integrates your user experience across virtually any web-enabled devices, in a similar way to how Google accounts work with Android. 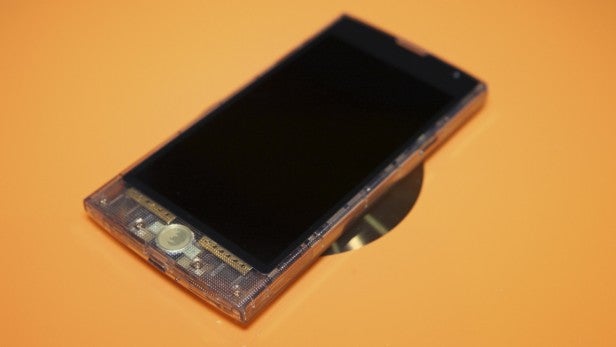 Using the Firefox OS for the first time was a bit odd, but it does include common features such as NFC technology, a phone finder feature and a lock screen with music player and scrollable notifications. It’s different, but familiar.

I wouldn’t recommend this as a device for intensive applications, but for the mid-range market it should keep up with and potentially outperform devices such as the Moto G 2, although at ¥50,000 (about £270) it’s a little bit pricier than many mid-range handsets.

The main camera of the LG Fx0 is an 8-megapixel unit with LED flash, while the front-facing camera is 2.1-megapixel. The camera app has touch and continuous AF, as well as face tracking, and seems capable enough for a phone in this class, but it’s not going to compete with the Sony 13-megapixel sensor that you’ll find in some mid-range handsets such as the Acer Liquid Jade Z and the Xperia M4 Aqua. 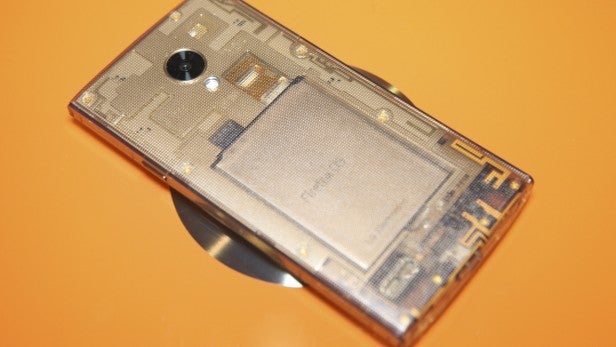 What’s not to like about a phone that looks this good without a premium price? The 4G LTE-enabled LG Fx0 is a sign that Firefox means business in the mobile arena, and even though this is only a mid-range device, it comes with decent specifications.

Let’s not forget either that it runs Firefox 2.0, a fledgling OS built on the ethos of the “internet of things”. Much like Android does, Firefox has a strong open-source community of web-based developers striving to push it forward.

This phone is part of something unique in the mobile world, designed as part of an ecosystem that doesn’t differentiate between your devices. You’re the connection and the devices, whether it’s your watch, a TV or PC, are just communication tools.

As a phone, the translucent LG Fx0’s unique design embodies the open spirit of the Firefox OS and signals its ambitions. Hopefully we’ll see some high-end devices following in its wake.

The LG FxO is currently only available via Japanese carrier KDDI, costing ¥50,000, still a relatively affordable price tag for a designer phone, but stretching the limits of mid-range.

It’s unlikely this device or a device like it will be mass marketed any time soon, but we can hope. If you haven’t been tempted to look at the Firefox OS yet, perhaps this is the inspiration you were missing.