While the screen disappoints, the X1 Carbon Touch tops our benchmarks of recent ultrabooks. PCMark 07 saw it breaking the 5,000 barrier with a final score of 5,056. To put that into context, it comfortably outperformed both the Microsoft Surface Pro (4,740) and Sony Vaio Pro 13  (4,566). This is backed up with as impressive day-to-day performance as you’d expect, with app-switching and tasks just flying by. The solid state drive means boot up times are also enviable, with 15 seconds for a restart and 10 to load from cold.

In our gaming tests, performance was also good for an ultrabook. Although predominantly a business laptop, 3D Mark shows that you can easily sneak away from the spreadsheets for a little 3D gaming. Our tests achieved scores of 33,480, 24,586 and 3,807 on the Ice Storm, Ice Storm Extreme and Cloudgate benchmarks. To put that into context, the Samsung Series 7 Ultra NP740U3E – with its dedicated Radeon graphics card – only achieved 3,470 on the most taxing Cloudgate test.

In the real world, we put the Thinkpad X1 through its paces on Fallout New Vegas and found it more than up to the challenge, running smoothly even in the expansive outdoor sections with high detail and long draw distances. 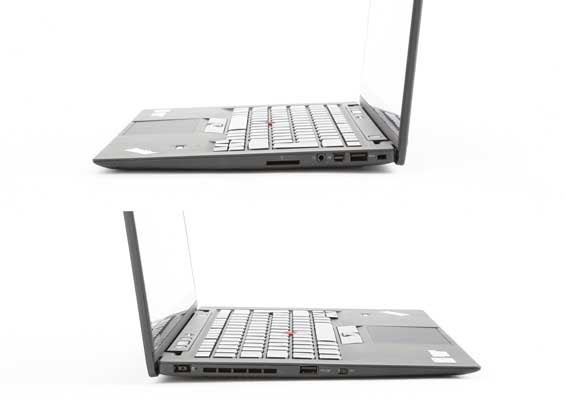 The Thinkpad X1 is almost silent in its day-to-day running, despite our tests being done in the heat wave of July. You have to put your ear really close to the airvents – on the left hand side, or underside of the Ultrabook to hear anything. It gets a little warm on the underside, but not offputtingly so considering the power it’s packing.

Unfortunately, when put under stress in our games test, we found the keyboard itself growing hot to the touch, to the degree that even moving around on the WADS keys in Fallout New Vegas was a little uncomfortable. We were playing on one of the hottest days of the year, but even so, it appears the slenderness of the laptop has a knock on effect to how hot it can run when under pressure. 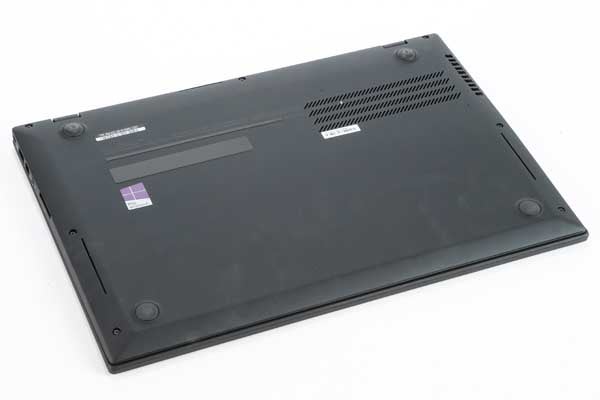 As a business laptop, Lenovo reckons that the Thinkpad X1 will comfortably get through a day, lasting up to 8.2 hours. Our testing found this to be extremely optimistic, and we measured just five hours and 34 minutes in real world conditions. Still pretty good, but the only way you’re going to match Lenovo’s claims is if you switch off Wi-Fi and keep the screen brightness very low/

The flipside of this is Lenovo’s Rapidcharge technology, that boasts it will restore up to 80% of its battery in 35 minutes. Our standard 30-minute charge test found that this was pretty much spot on, as we managed to recover 77% of our charge – or an incredible four hours and 17 minutes of plug-free usage. 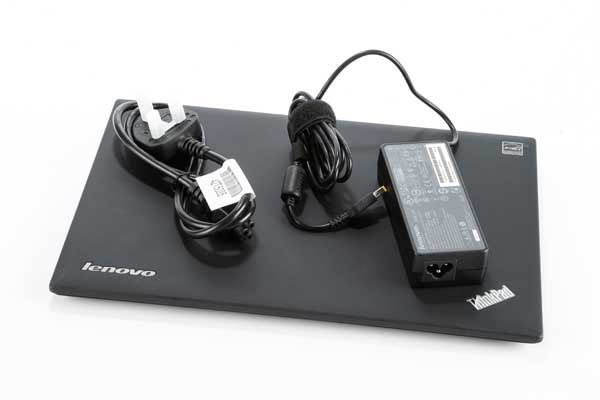 This shouldn’t be underplayed – it’s a huge asset for anyone who works on the move. To this into perspective, the 2013 13-inch MacBook Air, even with its 10 hours battery, will only last around three hours and 45 minutes after a 30-minute charge, and it’s a long way ahead of other laptops we’ve tested in this way. The X1 Touch, then, sets the standard by a decent margin. Impressive.

Used as our main laptop for the review period
Tested for at least a week
Used consistent benchmarks for fair comparisons with other laptops
Reviewed using respected industry benchmarks and real world use
Previous
Lenovo Thinkpad X1 Carbon Touch Review Next
Keyboard, Touchpad and Verdict Review