The Huawei Honor 6 has a huge 3100mAh battery, the same size used by the Sony Xperia Z3, even though this phone has a smaller screen.

With light use you can get two days out of the Huawei Honor 6, but if you want to do some browsing or video viewing, you’re looking rather at a solid day and a half before needing a charge. It’s a very strong performance, but ultimately one that might disappoint if you’re expecting the world on a stick after seeing the battery specs.

Our assumption is that, as we’ve found previously, the Honor 6’s Kirin 920 processor isn’t quite as efficient as the Snapdragon 800/801/805 we see more frequently. Our battery tests show that this phone tends to use a bit more power when left unused than some of those top performers, but it’s still certainly smart and efficient enough to last for days and days (and days) should you leave it on a table fully charged but unused. 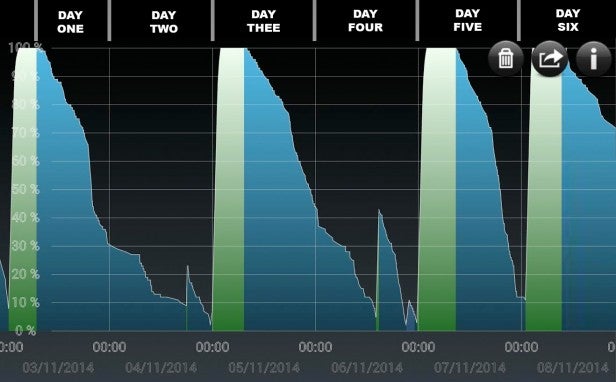 Here’s how the battery fares during a week of our testing. On one day we virtually drained it, but otherwise ended up with 30-60 per cent battery by midnight after a charge

In our video playback test, which involves playing a 720p MP4 file on loop from 100 per cent battery, with the screen on mid brightness, until the device dies, the Honor 6 lasted for 11 hours and 30 minutes. It’s a very strong result but, again, not quite as good as you might get from a 5-inch 3100mAh phone with a Qualcomm Snapdragon CPU. 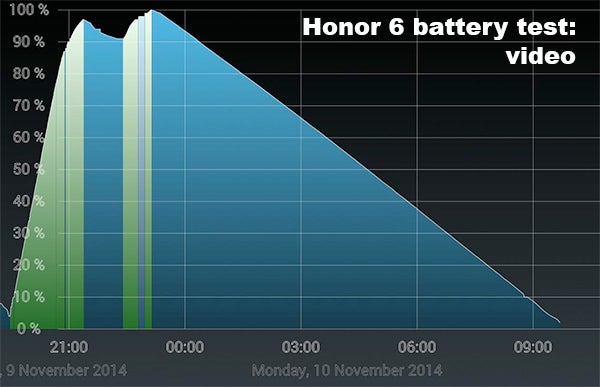 The Kirin 920 may be powerful, but it doesn’t seem to be quite as smart in the finer points of power management. For example, in the standard Smart power mode it’s very strict about apps getting access to CPU time when they’re not being used, but it doesn’t offer the sort of power savings you might get in Samsung or Sony phone doing the same.

There is another much more aggressive power-saving mode if you really do need to keep the Honor 6 lasting as long as possible, though. Ultra Power Saving mode changes the UI to only give you access to basic phone features such as the dialler, messaging and your contacts book. It takes the ‘smart’ out of your smartphone, basically.

It’ll make your Honor 6 last longer, but you wouldn’t want to use it apart from in an emergency. 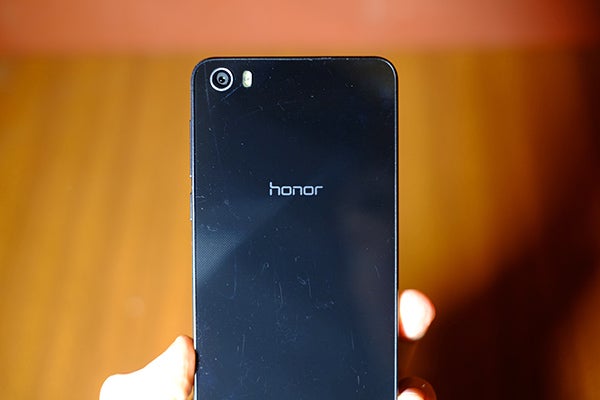 Little deficiencies in the technical attention to detail in the Honor 6 aren’t really down to the people who actually designed the phone – we imagine the HiSilicon team has virtually nothing to do with the folk behind the Honor 6. However, there are other little issues in the phone’s sound quality.

Both the internal speaker and the earpiece speaker suffer from audio clipping. This causes popping noises in the audio output, a form of distortion. It seems to be down to the audio levels in the phone simply being a bit off, and isn’t driver distortion – it’s a lot less offensive-sounding than that, and only really becomes an annoyance in phone calls.

We hope this will be solved in a software update. 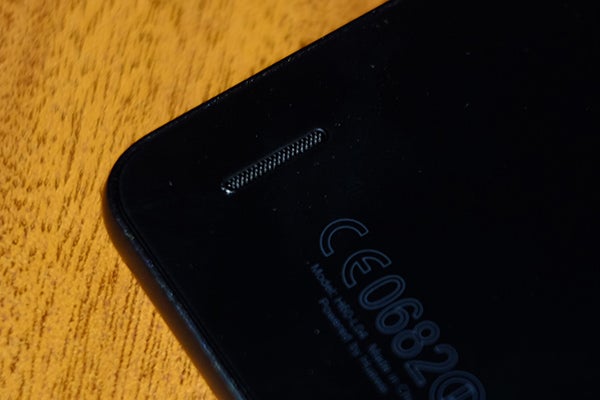 Aside from the audio pops, sound quality in both the call and internal speaker is reasonable, but not remarkable. The main speaker is a mono unit that sits on the back of the Honor 6.

The top volume is fair, but the tone is a little thin, like most mobile phone speakers. It’s also hard to ignore the several lower-cost phones that offer stereo speakers these days, like the 2014 Moto G (although its sound quality is no better). 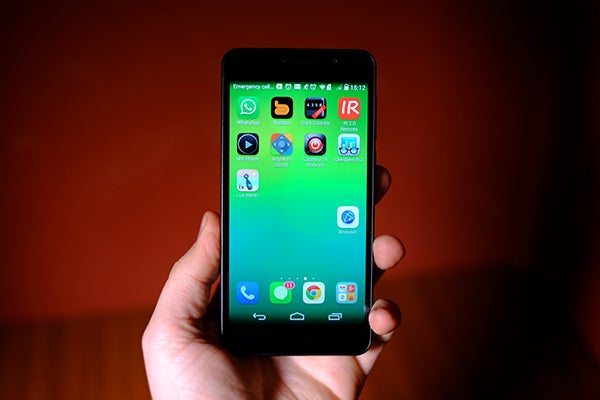 Should I buy the Huawei Honor 6?

The Huawei Honor 6 is a high-value, aggressive phone of the kind we thought had disappeared from Huawei’s ranks. It beats all the big-name competition.

However, if you’re willing to shop around there are a few very good alternatives to consider. The LG G2 costs around £40 more and is a bit less quirky than the Honor 6, while the Nexus 5 is just £20 more and is entirely quirk-free.

The Honor 6 offers benefits other than just price, though. Battery life is significantly better than the Nexus 5’s, and it has the microSD card support that the Nexus phone lacks. We think the LG G2 is perhaps a better choice, but the simple truth is that both are solid, great-value phones.

The Huawei Honor 6 is a quirky phone, but one that also offers top value.