The 8-megapixel CMOS sensor in the Fairphone is, like the rest of the hardware, distinctly mid-range. In a year or so it will be outdated – but not to worry, this is where the whole modular concept comes into play. Fairphone will be releasing new modules over the coming years, so there’s the potential for the camera to be easily upgraded. 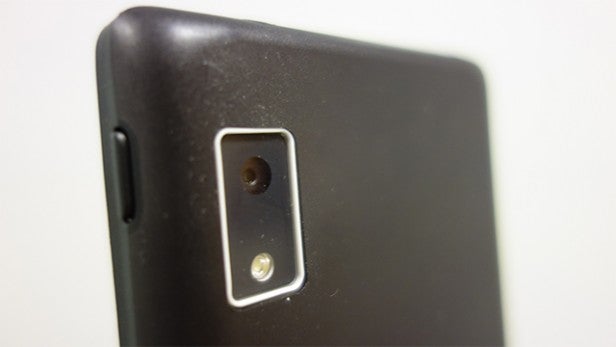 However, I can’t help but feel that if you’ve shelled out the comparatively large sum for the phone in the first place, then upgrading the device each year undermines the whole idea that the initial price is justified because you won’t need another phone for five years.

The Fairphone uses Lollipop’s stock camera app, and my experience with it wasn’t great. There’s a noticeable delay between you pressing the shutter button and the picture being taken. Whether this is down to the software or hardware I’m not sure, but it’s apparent enough to be annoying.

In terms of everyday use, the camera performs okay in normal conditions, and produces perfectly acceptable shots for posting to social media. However, in low-light – or any other challenging conditions, for that matter – it fails miserably. 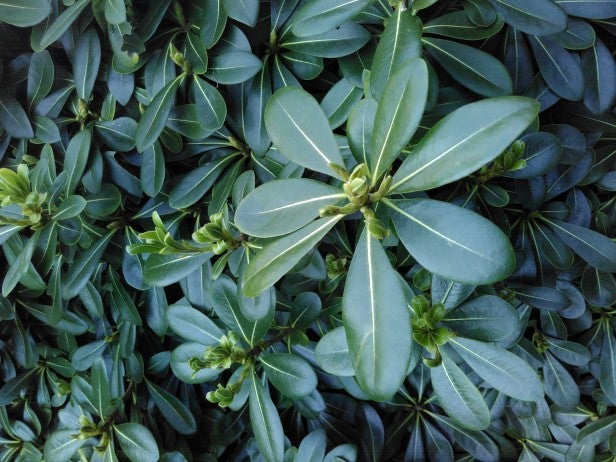 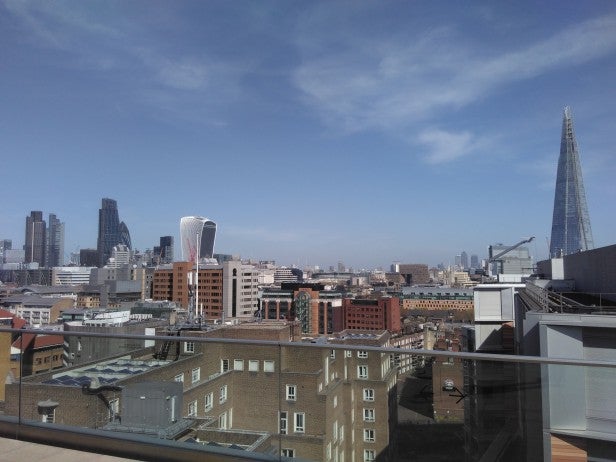 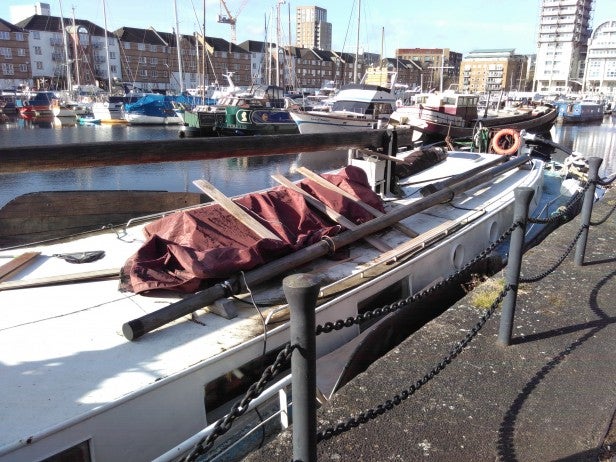 The camera also has a tendency to over-expose shots

Here are some examples of low-light shots: 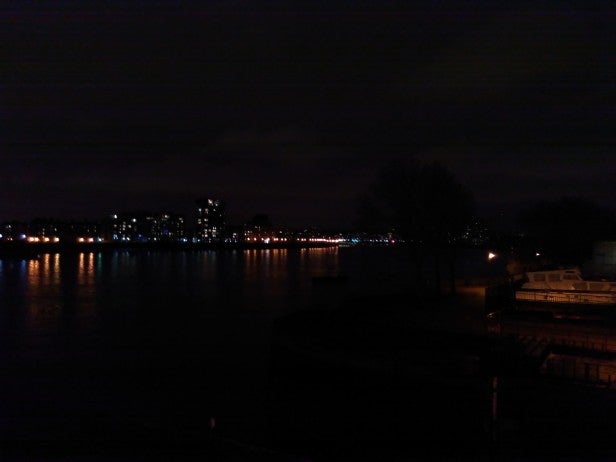 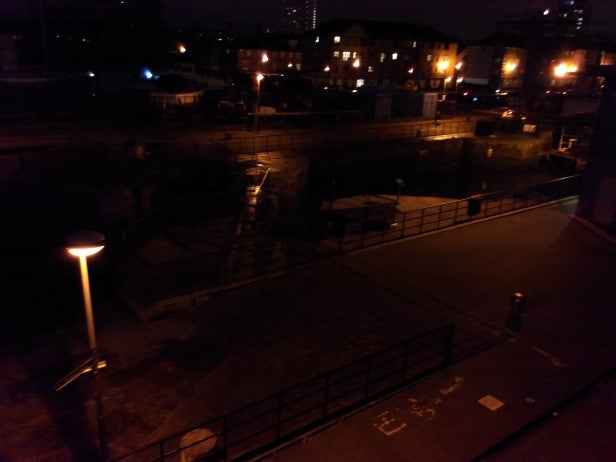 Another example of the poor low-light performance 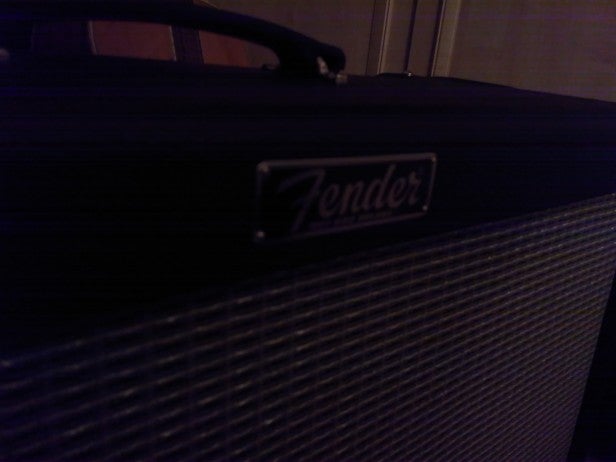 And don’t even attempt close-ups in dimly lit areas

In terms of video, the rear-facing sensor can shoot 1080p clips, while the front-facing camera maxes out at 720p. Again, these are perfectly adequate for casual use, but you’ll want to look elsewhere if a good-quality camera is of importance. 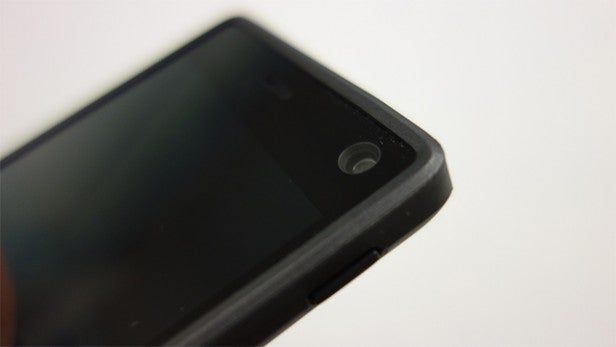 Along with its bulky looks then, the cameras are the Fairphone 2’s most unimpressive feature.

The removable 2,420mAh battery offers decent performance, if not quite as good as other handsets. The Nexus 5X, by comparison, has a 2,700mAh battery, while the Moto X Style – one of our favourite mid-range handsets of last year – comes with a 3000mAh offering.

In practice, you’ll get at least a day of use from the Fairphone 2. With light use, and the brightness set to around 40%, my handset lost 16% just inside seven hours. This means you’ll be able to squeeze two days out of the Fairphone if you’re simply checking the odd email and taking a few photos.

With more intense use the battery obviously starts to lose charge more quickly. The Fairphone 2 lost 15% of its charge in two hours when I was using it for web browsing, downloading apps and taking photos. This translates to around 12 to 13 hours with moderate to heavy use. 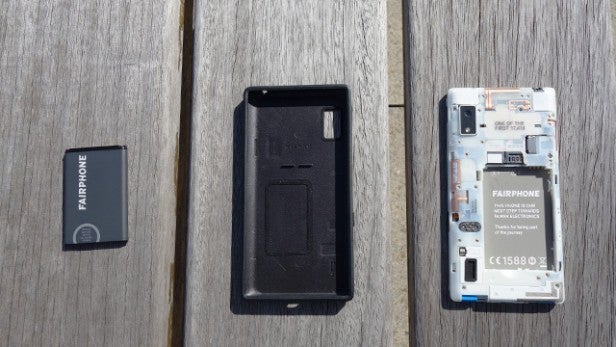 Charge times aren’t bad, either. My handset went from 45% to 100% in 1hr 20mins. Unlike the majority of this year’s flagship phones that feature Qualcomm’s latest chips, Fairphone’s handset doesn’t benefit from any kind of quick-charging feature, despite the Snapdragon 801 supporting Qualcomm’s Quick-charge 2.0 tech.

You’ll no doubt have the option to upgrade the battery in the future, but, again, this will involve paying on top of the €529 you’ve already spent on the phone. Still, it’s reassuring to know that it is possible to fit a new battery yourself if the need arises. You can’t do that with an iPhone…