As with the other hardware features, the rear-facing speaker on the Fairphone 2 isn’t going to blow you away. It’s fine for playing music now and then, or watching Netflix on the go, but you’re not going to be amazed by the sound quality.

Still, even the Samsung Galaxy S7, which might be the finest smartphone I’ve ever seen, doesn’t get the built-in speakers right. In that sense, the Fairphone can’t really be faulted for its audio offering. However, in terms of placement, the speaker would have been better located on the front or bottom of the device, as is the case in most current handsets. As it stands, to listen to music you’ll have to turn the Fairphone 2 over in order to hear the sound properly.

The Fairphone benefits from dual microphones. One sits in the bottom module, while the other, noise-cancelling mic, sits in the top module. Both of these components are obviously easily changeable.

Call quality is decent. I had no problems hearing anyone, or with anyone hearing me. The receiver on the Fairphone was also noticeably better than the one on my OnePlus X. I called the same person with both phones in succession and the sound was definitely clearer on the Fairphone. 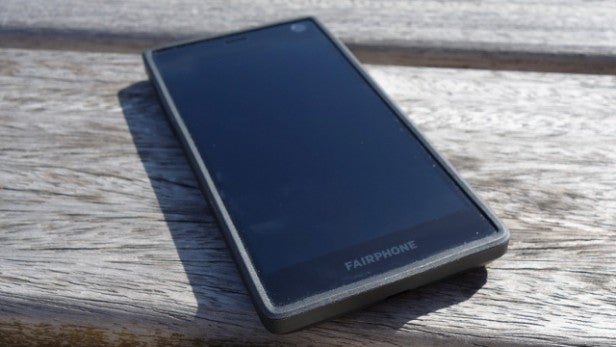 Should I buy the Fairphone 2

There are two ways to judge the Fairphone 2: as a consumer product, and as a step to make smartphone manufacturing more ethical.

As a consumer device, you’re not going to be particularly impressed with the Fairphone 2’s design or performance. Fairphone is going to have to bring its device in line with current-gen designs before this concept takes off. Plus, clarification on whether you’ll be able to upgrade from Android 5.1 Lollipop wouldn’t go amiss.

I’m also not entirely convinced with Fairphone’s argument about the device being good value for money. The high price is justified, to a degree, by the whole “you won’t need another phone for years” idea. But, to upgrade a core module is likely to cost around €316 (£250, $360). Even if you simply want to upgrade the camera each year, you’re going to be spending €34 (£27, $38).

To put it bluntly, the Fairphone fails to stack up well against other options on the market, such as the OnePlus X, Moto X Style, or Nexus 5X – all of which are cheaper and feature better hardware. 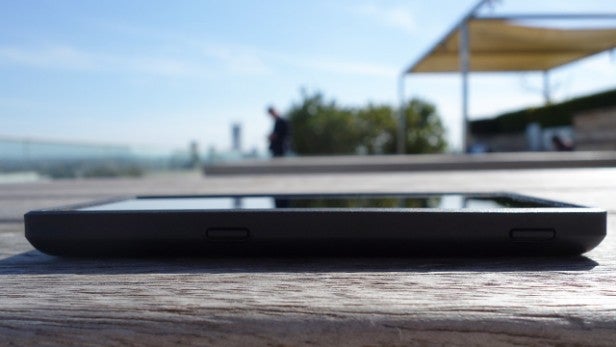 In terms of ethical manufacturing, the Fairphone is more a proof of concept than a finished product, which may spur other companies into adopting a modular approach. From this point of view, I can’t fault the Fairphone 2. If you want to help save the planet and don’t mind sacrificing on hardware then the Fairphone 2 is the only option available.

Looks-wise, the Fairphone is unimpressive; it won’t be receiving any software upgrades any time soon, and it’s pretty expensive too. However, there’s plenty to like about the Fairphone 2’s modular design and sustainable approach.