The Dell G15 Ryzen Edition (2021) has good mainstream computing power, a robust design, fantastic battery life and a great price, so it’s an ideal mainstream gaming option. And yet it’s still difficult to recommend since you can find rivals gaming laptops with more power, a slimmer/lighter design and a screen with more speed and impact.

The Dell G15 Ryzen Edition (5515) seems like one of the better gaming laptop deals around right now – on paper, at least.

The Dell G15 Ryzen Edition might be affordable, but it’s still one of the boldest-looking gaming laptops you can buy. It’s dominated by a light shade that Dell calls Phantom Grey, and it’s finished with a darker speckled pattern. Elsewhere, the hinge and rear section are chunky and darker, and there are orange G logos on the wrist-rest and corner.

The Dell stands out when compared to its rivals: the Lenovo is smart and subtle, while the MSI is dark and dated. The Dell has impressive build quality, too – it’s strong enough to carry in a bag.

Dell’s machine might look good, but it’s not slim or light. It weighs 2.44kg and its body is 26.9mm thick, and that hefty rear section means that it’s 273mm deep too. That makes it larger than both of its rivals, albeit not by a huge amount. The MSI is smaller than the Dell and Lenovo.

The Dell has mediocre connectivity around its hefty chassis, too. It’s got one USB 3.2 Gen 1 port and a USB-C connector that supports DisplayPort, but its two additional full-size USB ports use the slower USB 2.0 standard, and there’s no card reader and no Windows Hello support on the webcam. On the inside there’s dual-band WiFi 6, Bluetooth and Gigabit Ethernet, which is fine. The Lenovo is far better for connectivity: it’s littered with faster USB ports.

Dell fights back with its keyboard. The layout is good, with a double-height return key and a numberpad. The typing action is crisp and fast, and the laptop’s robust base gives the G15’s keyboard a pleasing firmness. The keyboard is ideal for gaming, and just as pleasing as the unit on the Lenovo.

The keyboard doesn’t have RGB LED backlighting, which is disappointing, and the trackpad underwhelms: it’s small and soft. A USB mouse is necessary for good gaming. The speakers are weedy, too – they’re almost entirely free of bass and high-end noises are tinny. You can get by in casual gaming situations, but a headset or an external speaker set will be more satisfying.

The Dell G15 Ryzen Edition’s 15.6in display has a 1920 x 1080 resolution, which is ideal for gaming on this GPU, but it only has a 120Hz refresh rate. That’s acceptable for mainstream gaming, but the MSI and Lenovo laptops sit at 144Hz and 165Hz respectively. You’ll get faster, smoother gaming on both panels, and those speeds are better suited to eSports.

The display’s best attribute is its contrast. The black point of 0.19 nits is low and contributes to a contrast ratio of 1300:1. That’s superb for an IPS panel, and it means that images have loads of depth and plenty of punch. The colour temperature of 6352K is good, and doesn’t leave images looking either oversaturated or pallid.

The Delta E of 4.88 is mediocre, though, and the G15 only displayed 59.6% of the sRGB colour gamut. So, while this panel has lashings of depth and punch, it doesn’t render a particularly broad array of colours.

They’re not ruinous results, but the Dell doesn’t make games look their best – more colourful titles suffer. You can play mainstream games on this panel without issue, and neither rival is better. Ultimately, you’ll have to spend more to get a big improvement in quality.

The Dell G15 Ryzen Edition’s RTX 3060 runs at a power level of 125W, which is one of the best TDPs available for this GPU. Elsewhere, it’s got the usual 6GB of memory and 3840 stream processors. The AMD Ryzen 7 5800H processor is no slouch, either: it’s got the brilliant Zen 3 architecture, eight cores, and theoretical speeds of 3.2GHz and 4.4GHz.

The rest of the specification offers no surprises, with 16GB of dual-channel DDR4 memory and a 512GB SSD that delivers read and write speeds of 2894MB/s and 764MB/s. Those speeds aren’t great, but they’re not terrible for everyday gaming – more concerning is the capacity, which will quickly run out if you install a few big-name games.

The high-power RTX 3060 played Horizon: Zero Dawn at 77fps and Borderlands 3 at 67fps. Both scores impress: the former is three frames ahead of the 85W RTX 3060 inside the MSI, and the latter is ten frames quicker.

You’ll have no problem with games on this laptop. If you want to run the biggest single-player titles at their most demanding graphics settings then the Dell will handle it – and it’ll run them for a couple of years into the future, too with support for ray tracing and DLSS. And if you want to play less-demanding eSports titles on the 120Hz display then the G15 will tackle that – whether it’s Fortnite, League of Legends or Rainbow Six, it’ll be no problem at all.

You’ll only get more graphics power if you spend more on a laptop like the Lenovo, with its RTX 3070. That machine played Horizon and Borderlands at 85fps and 87fps. And that upgrade won’t make a big difference to 1080p performance now, but it’ll give you more headroom for the future.

This processor will still tackle photo-editing, mainstream video tasks, multi-tasking and loads of browser tabs without any issues, but the new Intel part is better for everyday workloads and the AMD chip is quicker elsewhere.

Its thermal performance can explain the processor’s slightly sluggish speeds: during tough workload benchmarks the processor ran beyond 90°C and its all-core speed dropped to 3.5GHz. Its all-core turbo pace is a little higher on paper, so that explains the disparity. The Dell is a better thermal performer in other departments: the exterior panels never get hot and it’s never loud.

This is one area where the Dell G15 Ryzen Edition easily outperforms its rivals. The G15 lasted for a mighty 9hrs 50mins during a work benchmark, which is more than five hours beyond the Lenovo and many times better than the MSI.

In a video benchmark with the screen brightness lowered, the Dell handled a huge 12hrs 36mins of playback.

That’s sensational longevity for a notebook with this level of hardware, and it adds versatility – if you want to use the G15 for work then you’ll easily get through a day unless you’re really pushing the components. Neither rival could manage that.

When gaming the Dell lasted for 1hr 48mins. That score is not terrible, and better than both competitors, but it’s far more ordinary and entirely unsurprising for a gaming laptop. Unless you’re happy with quick gaming sessions you’ll want to stay plugged in to play the latest titles properly.

You’d love an affordable, robust and good-looking laptop:
The Dell looks great, it has good prices and it’s sturdy, and it also offers solid performance, a satisfying keyboard and great battery life.

You need more power, a better screen or a lighter design:
Rivals offer more speed, and the Dell’s 120Hz display is not particularly impressive. This isn’t a very slim or light laptop, either.

There’s plenty to like about the Dell G15 Ryzen Edition: it has a great price, solid and well-balanced performance, a good chassis and keyboard and a great battery. It’s a decent all-rounder. But if you want a slim or light laptop, more computing power or a punchier and faster screen then I’d certainly look elsewhere.

We use as main gaming laptop for at least a week.

We test the performance with both games and benchmark tests.

We test the screen with both a colorimeter and our own judgement.

We test the battery with own use and benchmark test. 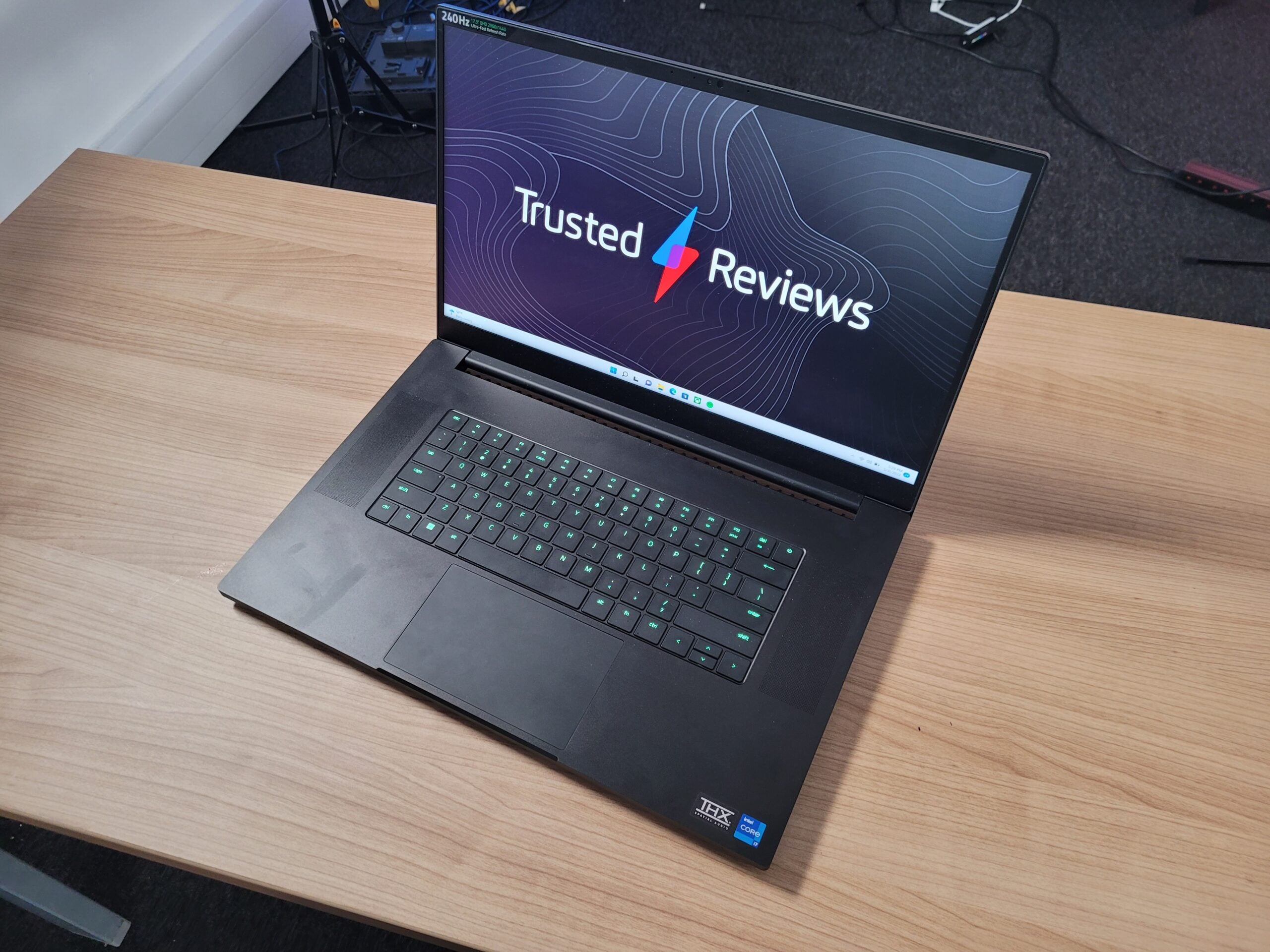 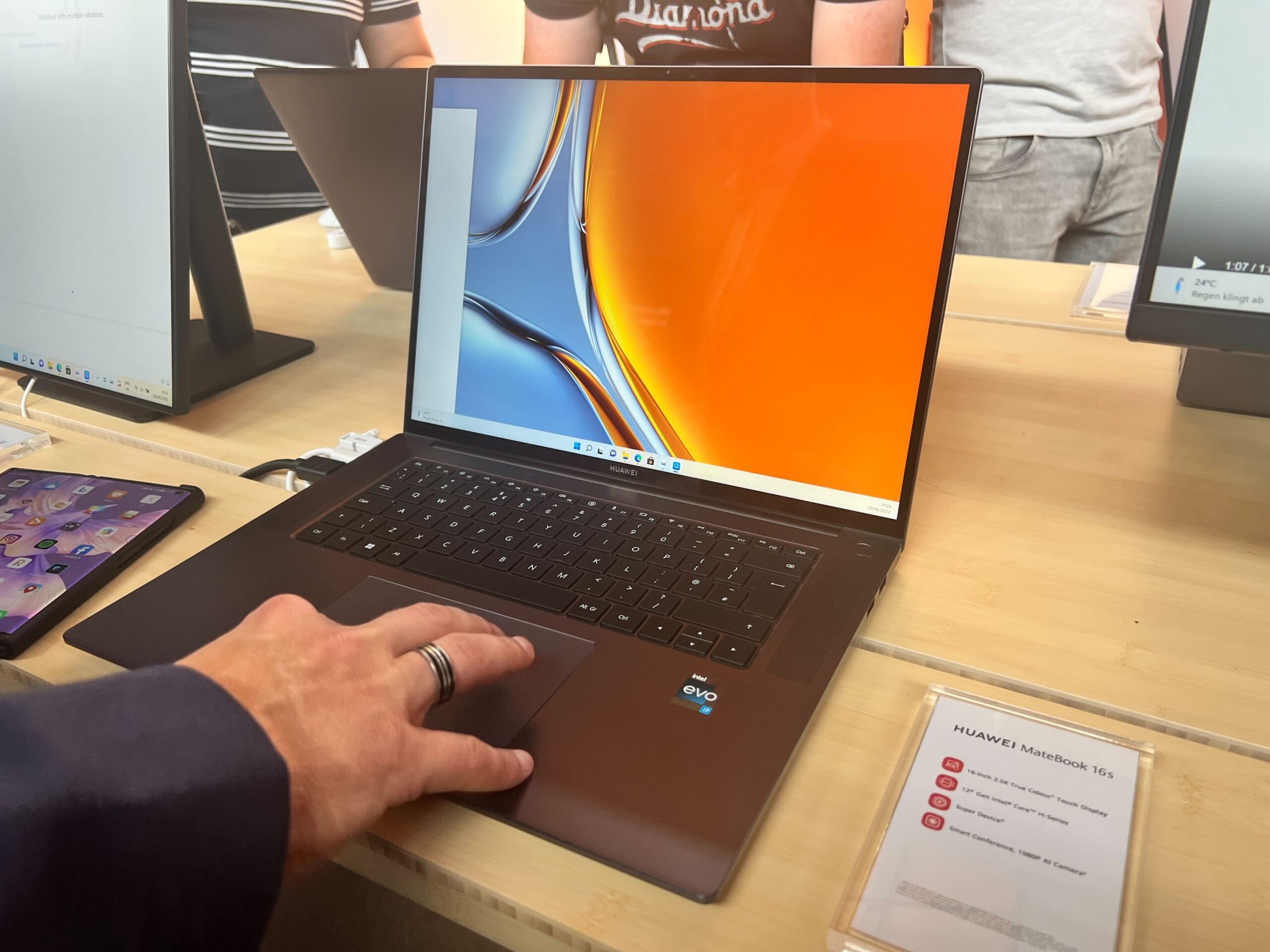 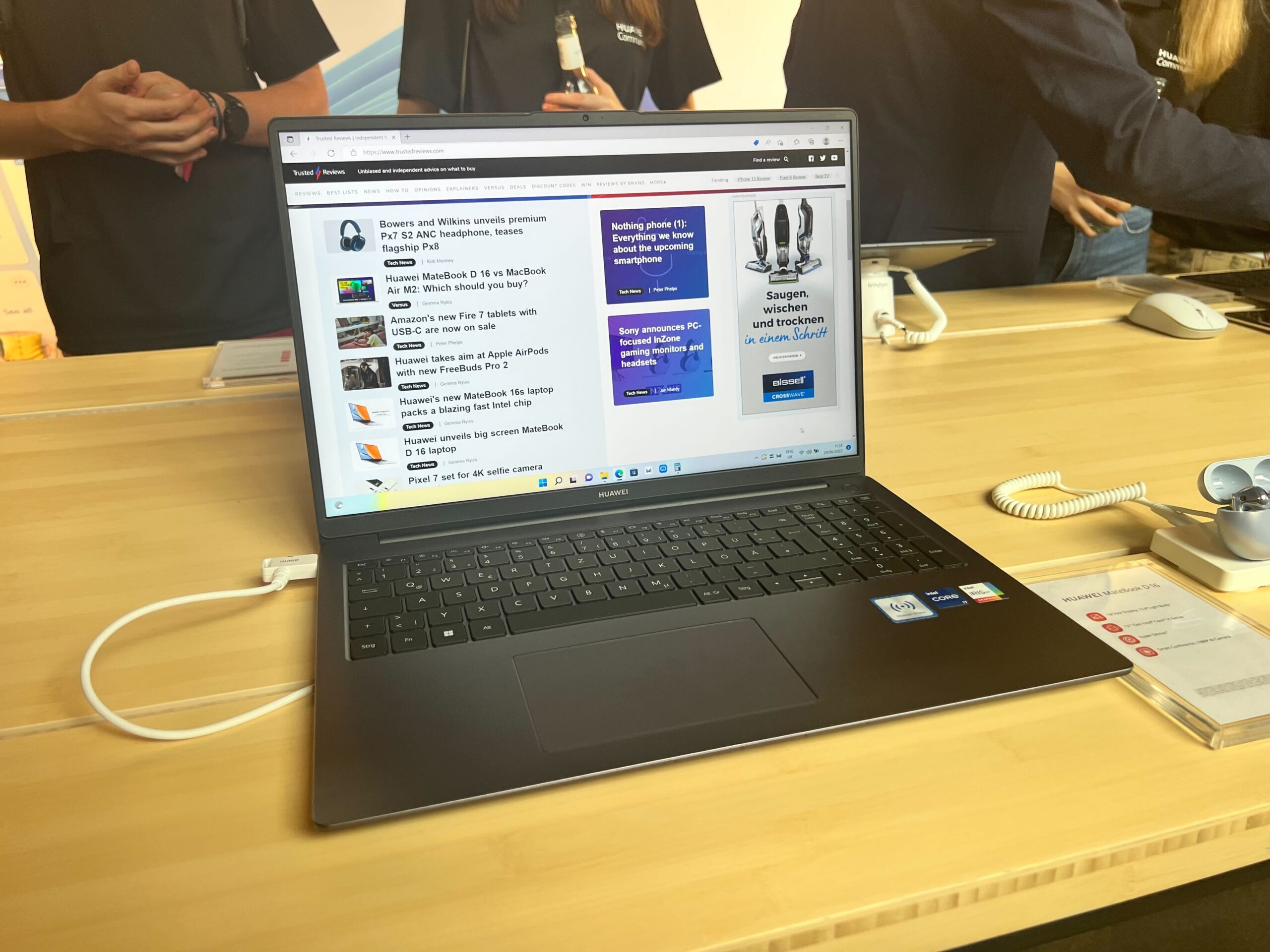 What warranty is available with this laptop?

The Dell comes with a standard one-year warranty, but you can pay extra for packages that have longer warranties and on-site support services.

Does it have a finger print scanner?

No, the Dell G15 Ryzen Edition does not have a fingerprint scanner.

Would this laptop be good for photo/video editing?

This laptop is powerful enough for basic photo/video editing, but the screen won’t present colours accurately.