AMD Zen 3 is the next-gen processor architecture for future Ryzen chips, which has now officially been revealed and detailed.

Unfortunately both the PS5 and Xbox Series X are confirmed to be using Zen 2 architecture, and so won’t feature the next-gen CPU speeds.

Stick to Trusted Reviews for all the latest news on Zen 3.

AMD Zen 3 release date – When will it launch?

The first processors to feature the AMD Zen 3 architecture will launch on 5 November 2020.

The Ryzen 5000 series processors will be the very first to feature the Zen 3 architecture.

AMD Zen 3 price – How much will it cost? 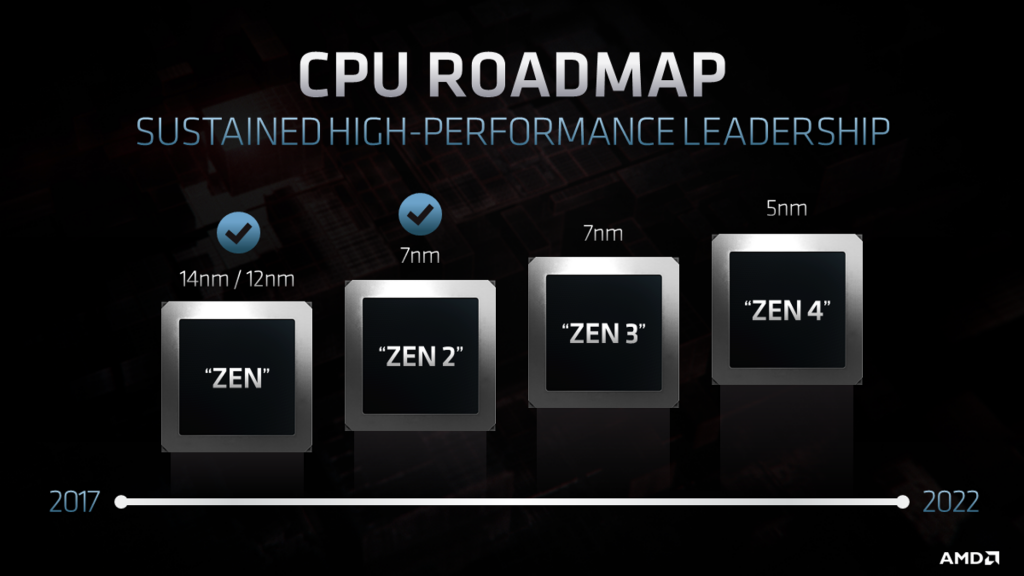 AMD Zen 3 specs and performance – How powerful is it?

AMD’s next-gen Zen 3 architecture is confirmed to use a 7nm+ process, featuring improvements that allow for 19% higher instructions per clock compared to Zen 2.

Despite the Ryzen 9 5900X seeing the same core and thread (12/24) count as the Ryzen 9 3900X, AMD claims it boasts a 26% faster gaming performance on average, with a tech demo demonstrating 40fps gains in Shadow of the Tomb Raider in Full HD.

While it wasn’t confirmed during the video presentation, it’s expected that Zen 3 will support both DDR4 RAM and PCIe 4.0, with DDR5 and PCIe 5.0 support likely to arrive in the future Zen 4 generation instead.

In regards to Zen 4, AMD said it’s still on track for the 5nm processor architecture. Don’t expect that to arrive until 2022 at the earliest though.

Stick to Trusted Reviews for the latest information on AMD Zen 3, as will be reporting on all the major news during tonight’s digital showcase.