There’s lots to admire about the Bose Home Speaker 500, but the sound it makes is just slightly skewed.

Voice control, wireless connectivity, multi-room possibilities… it’s all par for the course where smart speakers at this sort of money are concerned. So how exactly does a company make its smart speaker stand out?

Well, great sound quality is always a good place to start. But looks, materials, build quality and standard of finish can all have a bearing too. And a credible badge or logo doesn’t do any harm, either.

Bose has tried all of this, and a little more, with its Home Speaker 500. But has it achieved the right balance?

The Bose Home Speaker 500 has been on sale long enough for its price to have reached an entirely reasonable £279 – which, when you consider it was pennies under £400 when it originally launched, is good news. However, even at this price, this speaker isn’t short of competition. American customers should expect to hand over $299, while Australian Bose-fanciers are looking at AU$499 or so.

From the seamless one-piece anodised aluminium of its cabinet to the responsive touch controls integrated into its top plate, the Bose Home Speaker 500 looks about as sleek and grown-up as a wireless speaker ever did. ‘Understated good taste’ could be its middle name.

There’s an intrinsic correctness about both its proportions and the way the 500 looks that will allow it to fit into more-or-less any interior design scheme. Even the perforations around its lower cabinet through which sound emerges look somehow decorative. And the standard of build and finish is just as unarguable as the quality of the materials from which it’s made.

You want the short answer? Here it is: the Bose Home Speaker 500 is a high-quality piece of industrial design.

As far as controlling the Bose Home Speaker 500 is concerned, you’re spoiled for choice. There’s a suite of responsive capacitive touch controls on the top of the cabinet, which cover power on/off, input selection, play/pause, volume up/down and mics on/off. There are also six buttons for presets of favourite radio stations, playlists and so on.

The 500 is also compatible with Amazon Alexa and Google Assistant. And thanks to a) Bose’s established prowess with telecommunications, and b) an array of eight mics distributed over the top of the 500, your commands can be heard (and acted on) even when listening at considerable volume.

Getting digital audio information on board can be achieved using Apple AirPlay 2, Bluetooth 4.2 (which is far from the most up-to-date Bluetooth standard), or by putting the 500 on your home network using the Bose Music app. There’s also a 3.5mm analogue input at the bottom of the rear of the cabinet.

Once it’s aboard, music is amplified by 50W of class D power and then handed over to a couple of 2.5in full-range speaker drivers. These are arranged pretty much back-to-back at the bottom of the enclosure, in an effort to deliver as wide an audio presentation as possible.

The 500 is fitted with a small LCD panel, but given that it’s quite dim, quite low-resolution and not a touchscreen, it’s only slightly helpful. It does make the Bose quite a useful clock, mind you.

Give the 500 a sporting chance with some nice MQA-powered Tidal Masters content via Bluetooth and there’s quite a lot to admire about the way it sounds.

Most immediately noticeable is just how much low-frequency presence the speaker is capable of generating. Of course, we all know ‘lots of bass’ is the audio equivalent of starting a night out with a triple Tequila – it might seem a good idea at first, but sooner or later, it will spoil your night.

But to be fair to the 500, its prodigious bass response is pretty well balanced and pretty well controlled – certainly playing Ian Dury & The Blockheads’ What a Waste! It might be slightly pear-shaped, but the lowest frequencies start and stop with reasonable discipline and never threaten to overwhelm the mannered vocal sitting above them in the mid-range.

The mid-range itself is quite open and detailed, with more than enough information revealed to give a singer real character and emotional impact. There’s a nice amount of space to the mid-range, too – everything that happens here does so in the security of its own little pocket. The soundstage the 500 seeks to generate with those two drivers isn’t perhaps as large as the arrangement might lead you to believe, but it’s definitely well described and believable.

At the top of the frequency range the 500 plays it fractionally safe. This may be as a result of trying to generate high treble sounds from a full-range driver, and it may be the consequence of a decision to keep everything sounding as unthreatening as possible. But no matter the cause, the effect is undeniable: treble sounds are rounded off, and the overall Bose sound signature is just fractionally blunt as a result.

There’s proper dynamic headroom available here, however, which goes some way to injecting a little excitement into the sound of the 500. It’s capable of quite oppressive volume, but manages to achieve it without altering its overall sound too much – which can only be a good thing. And it handles the rolling rhythm and tempo of Anchorsong’s Foreign River in a pleasantly natural and believable manner too. 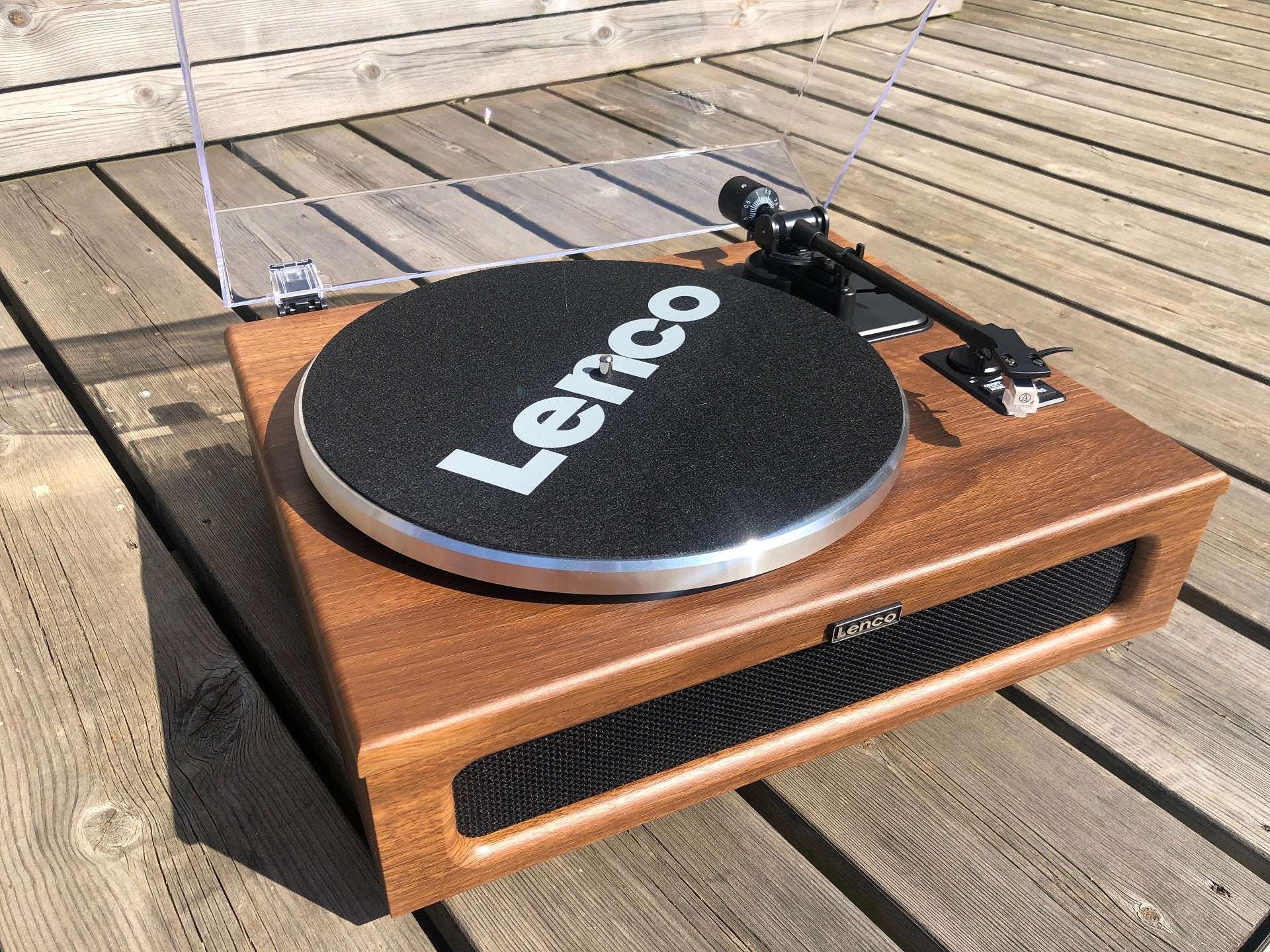 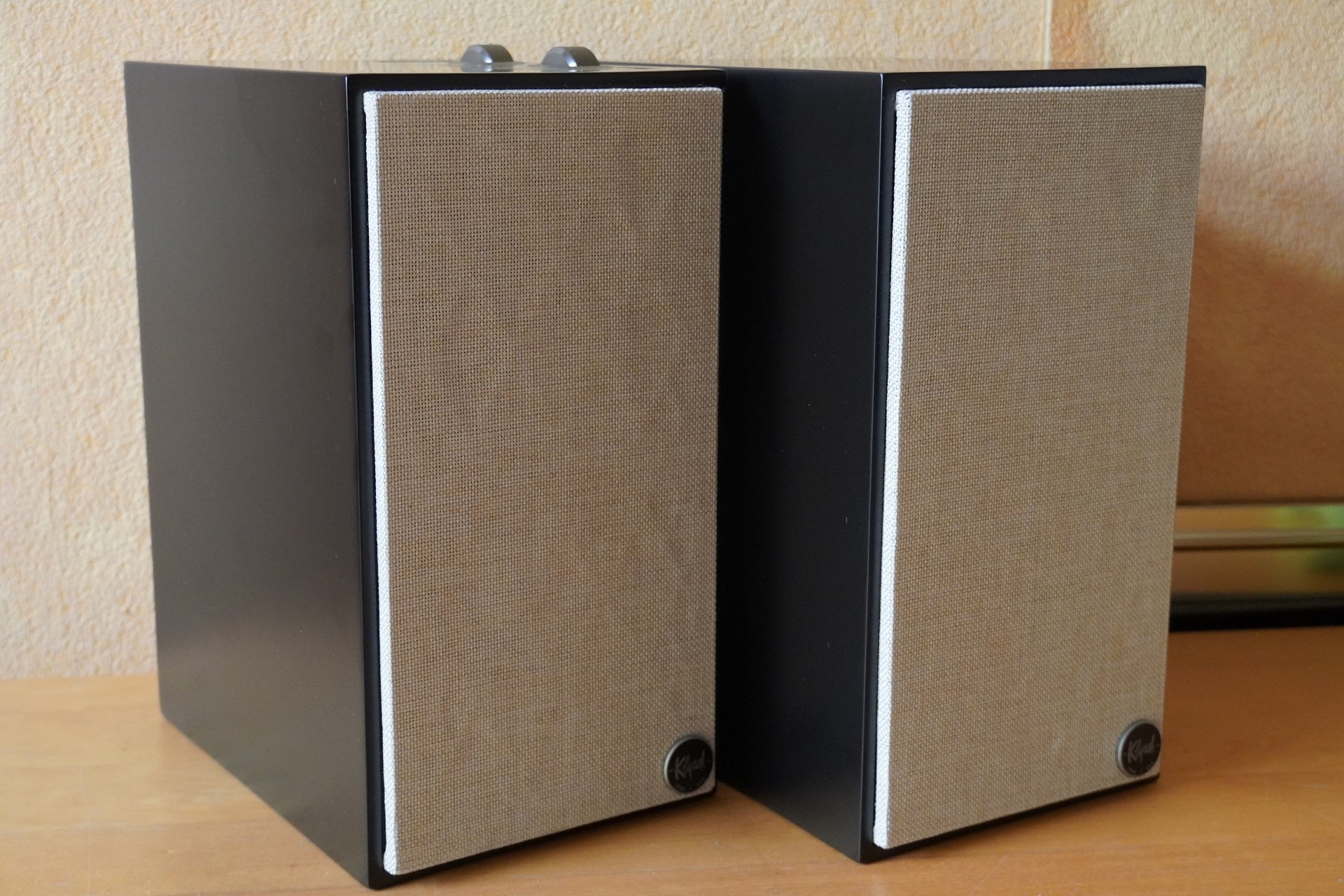 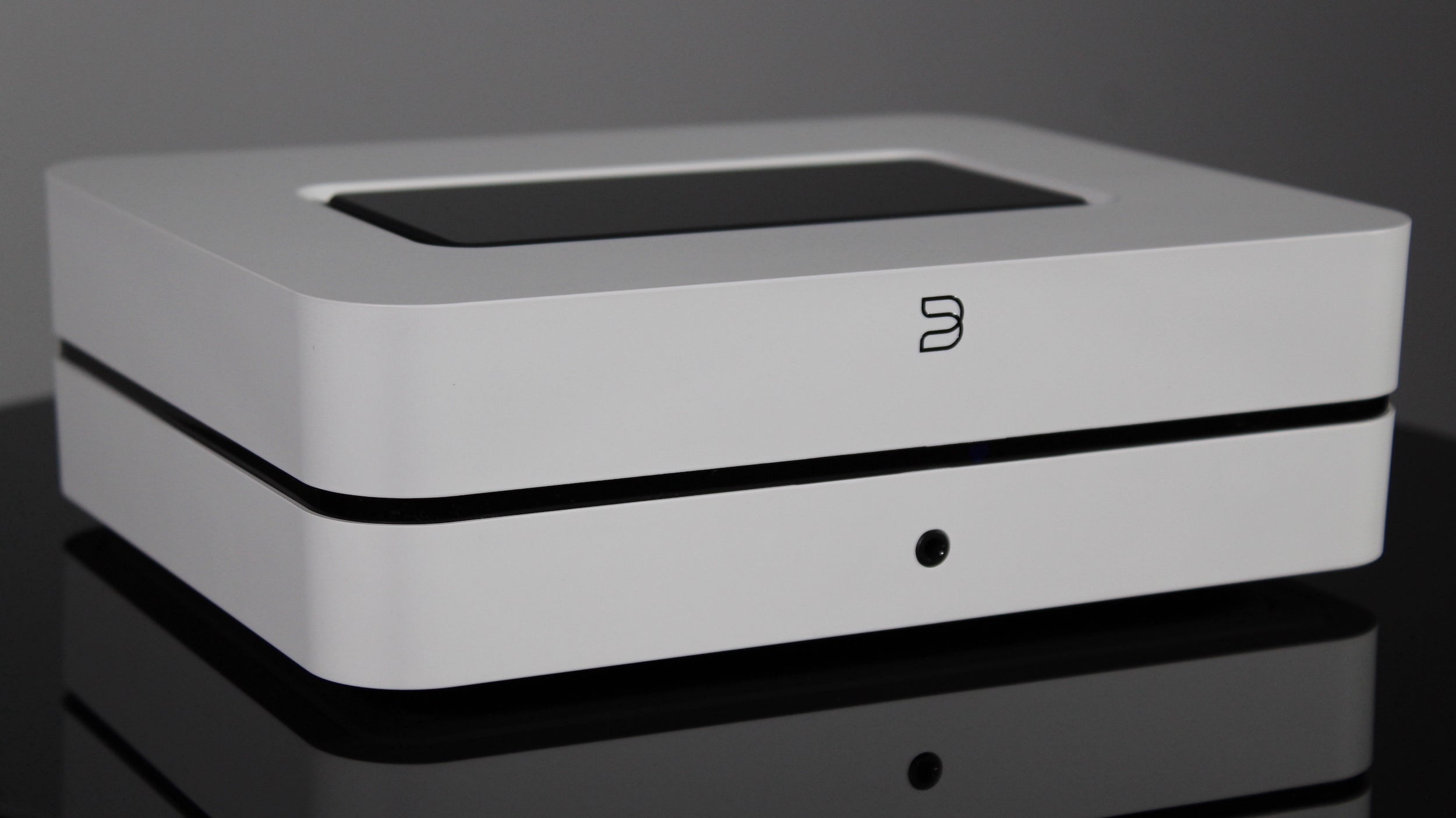 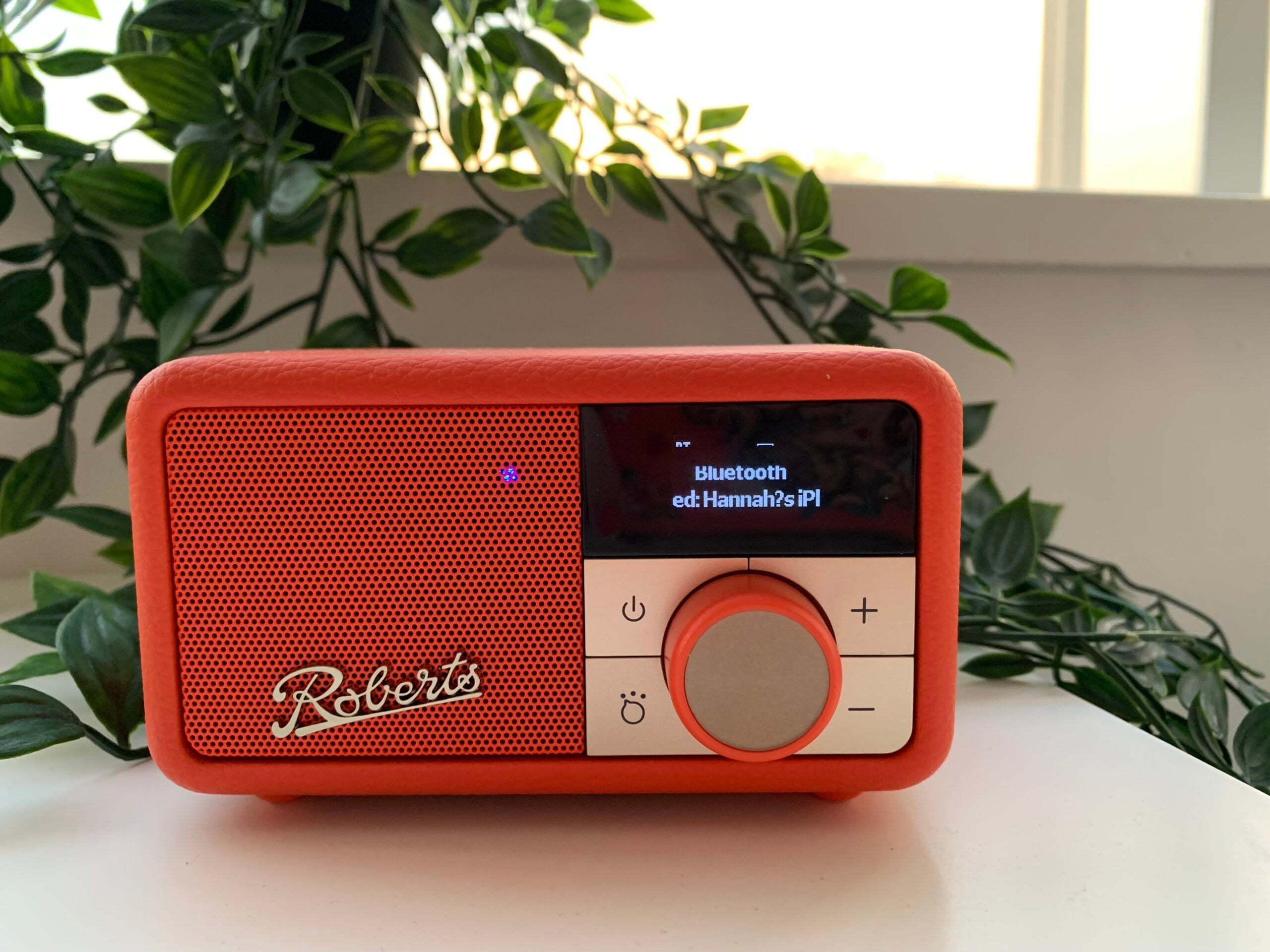 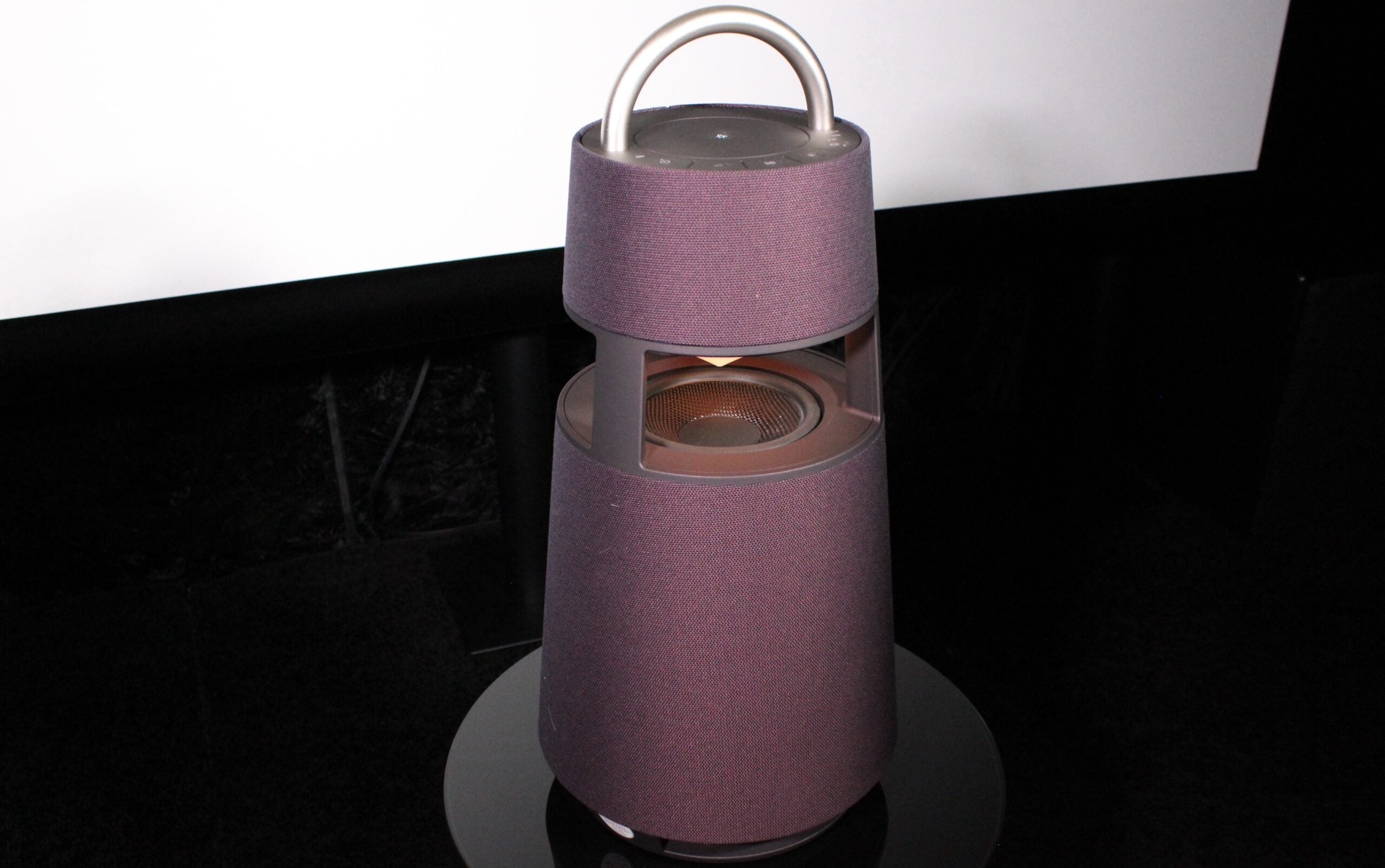 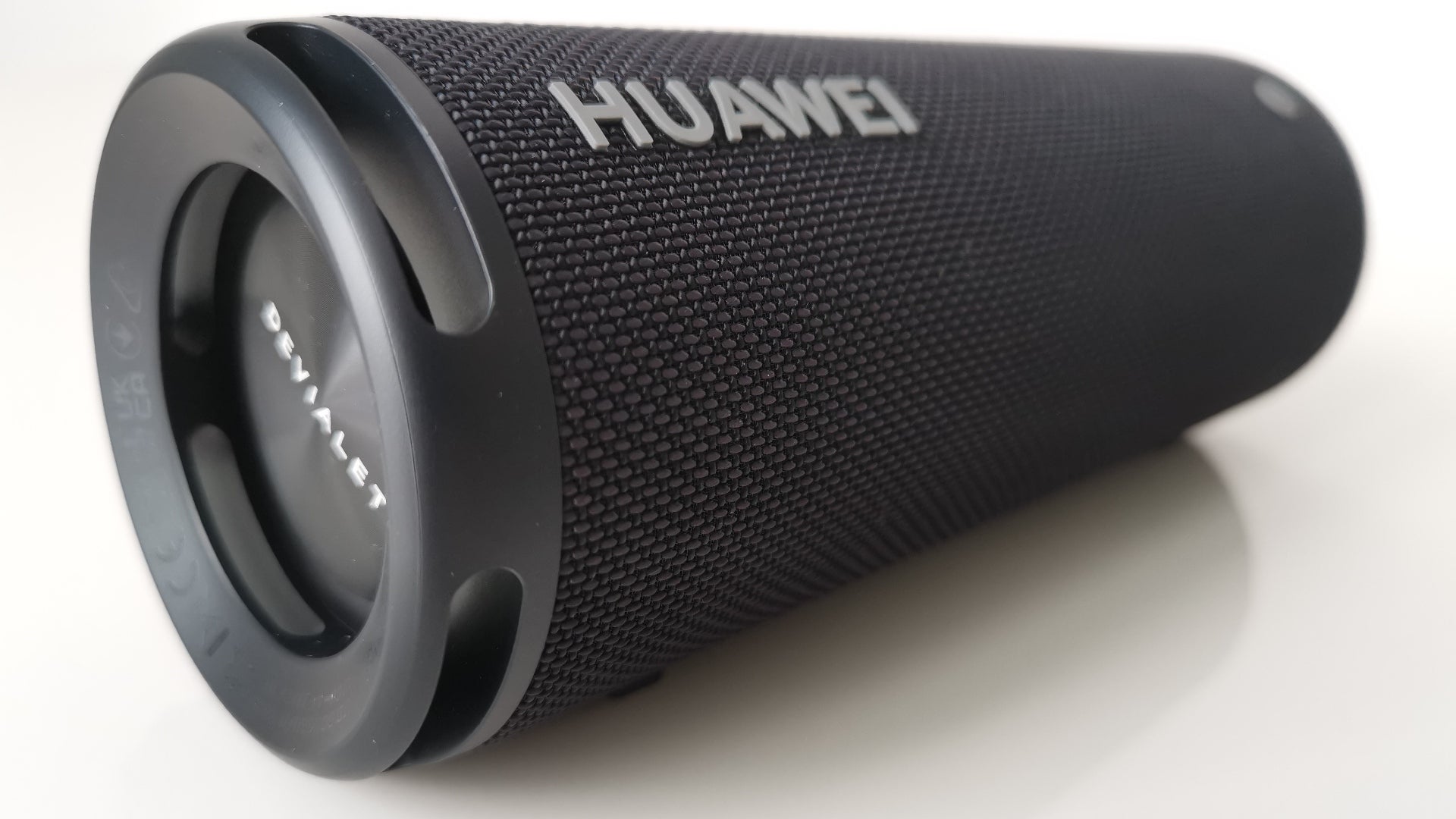 You enjoy a bit of high-quality design The Bose Home Speaker 500 feels almost as good as it looks – which is pretty good.

There’s lots to admire about the Bose Home Speaker 500, but the sound it makes is just slightly skewed.

Yes, the Home Speaker 500 is compatible with Amazon Alexa and Google Assistant.

Aside from the price, the main differences between the two speakers is that the Home Speaker 500 is bigger, features an LCD screen and aims to produce a stereo sound performance.

What colours is the Bose Home Speaker 500 available in?

As is standard with Bose, the Home Speaker 500 comes in black and gray variants.